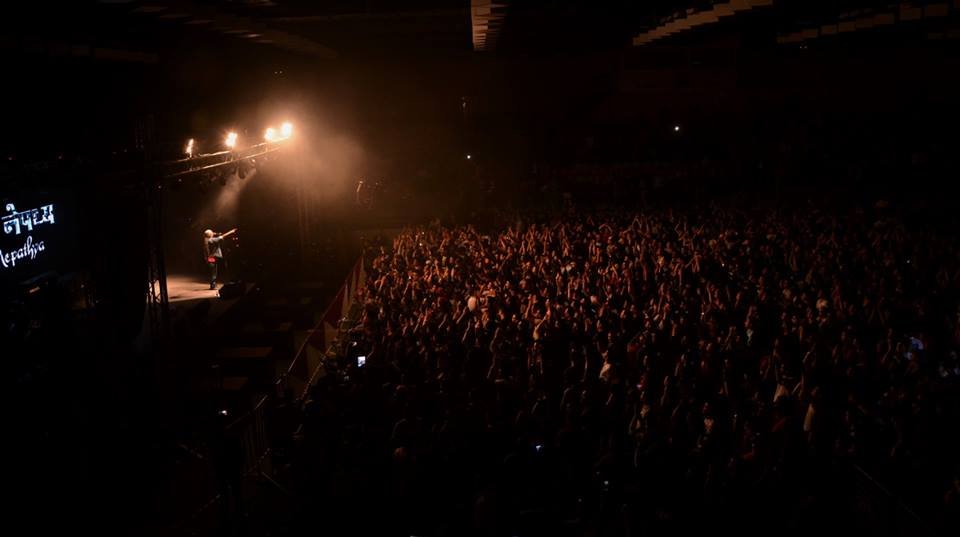 Nepathya is one name in Nepali Music – which has gained consistent popularity and social recognition. During the past 25 years of its existence – Nepathya has been the trendsetters. Nepathya have been the pioneers to blend folk melodies into youth friendly pop and rock format. Folk melodies have remained the life force of Nepathya.

Apart from folk, Nepathya’s songs also portray contemporary Nepal – its pain at times of war and distress, and yet the ray of hope an artist sees and imagines of…

Critics address Nepathya as the Most Earthy Nepali Band. 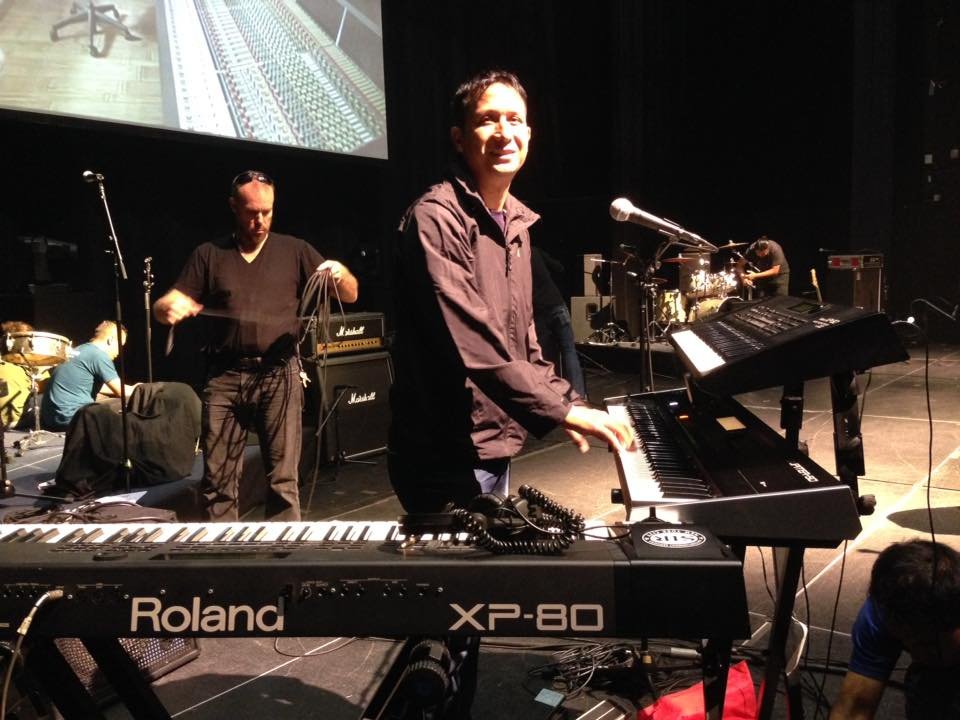 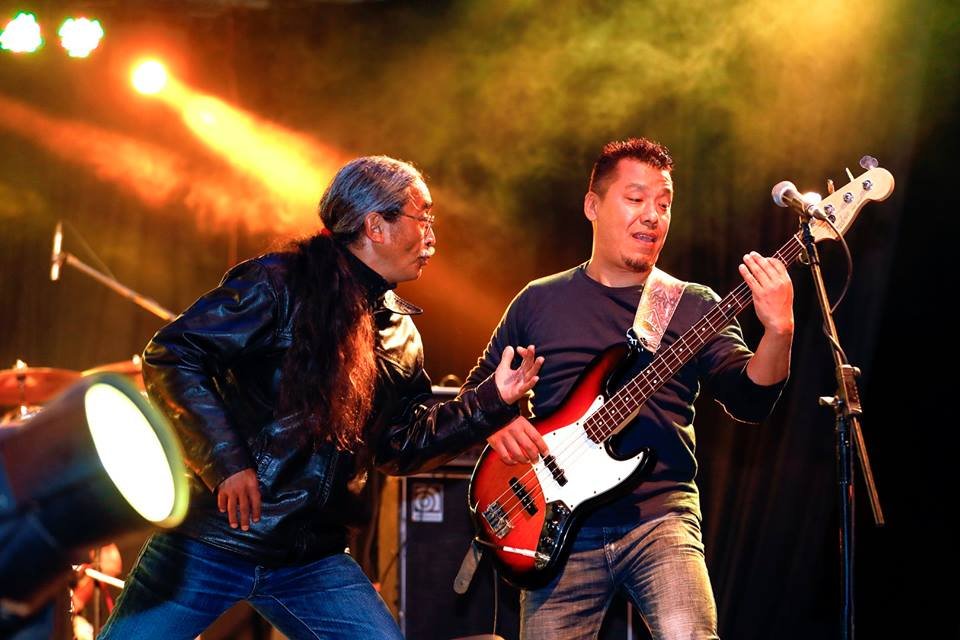 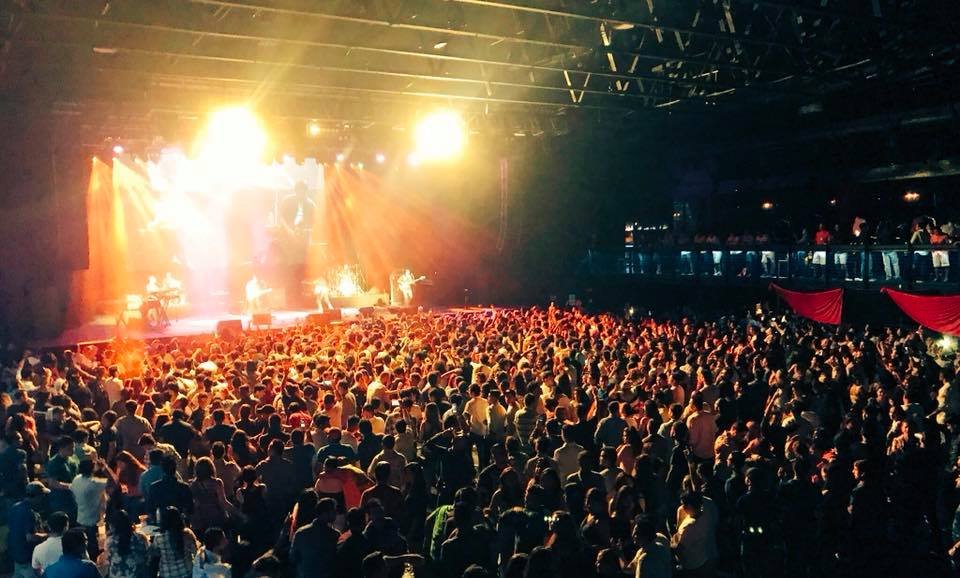 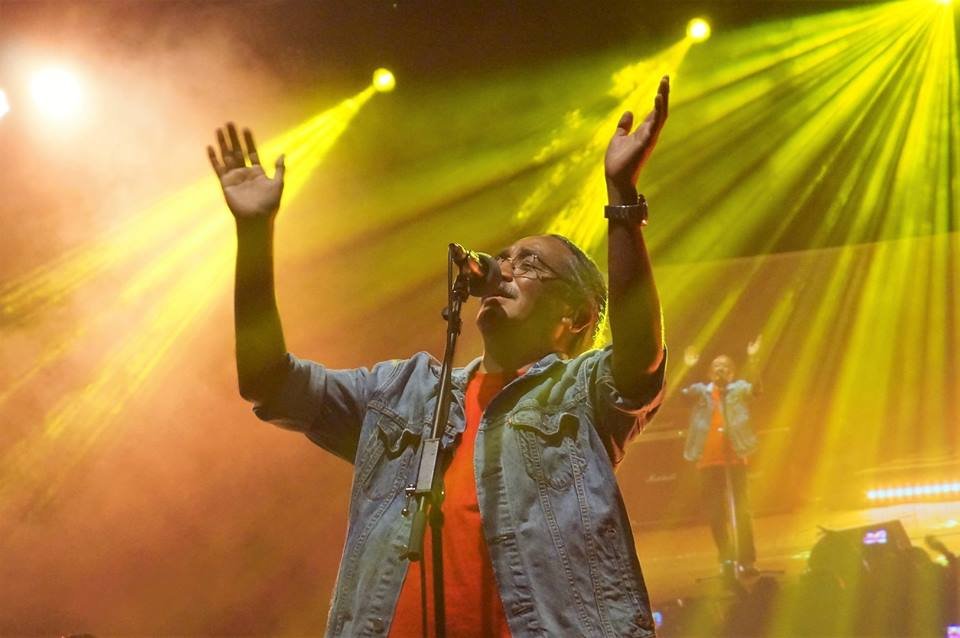 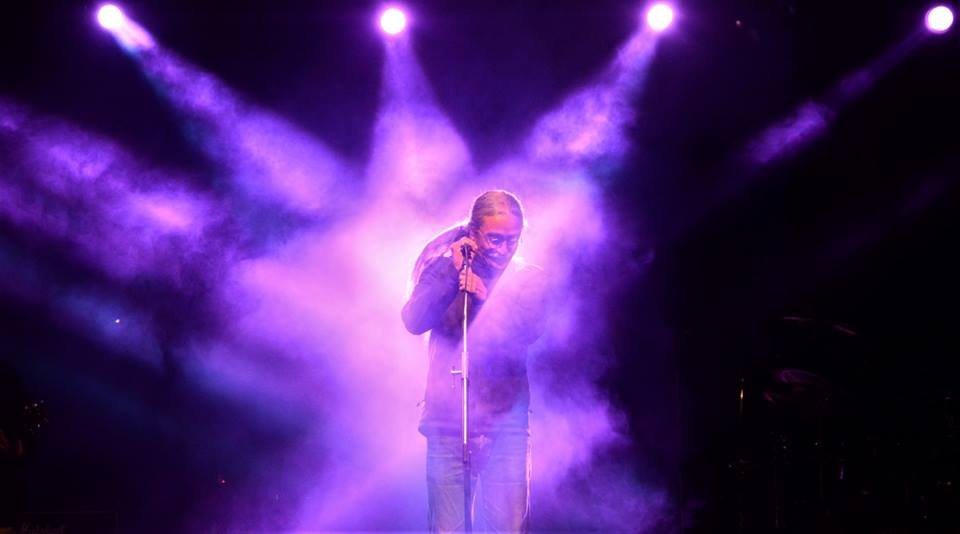 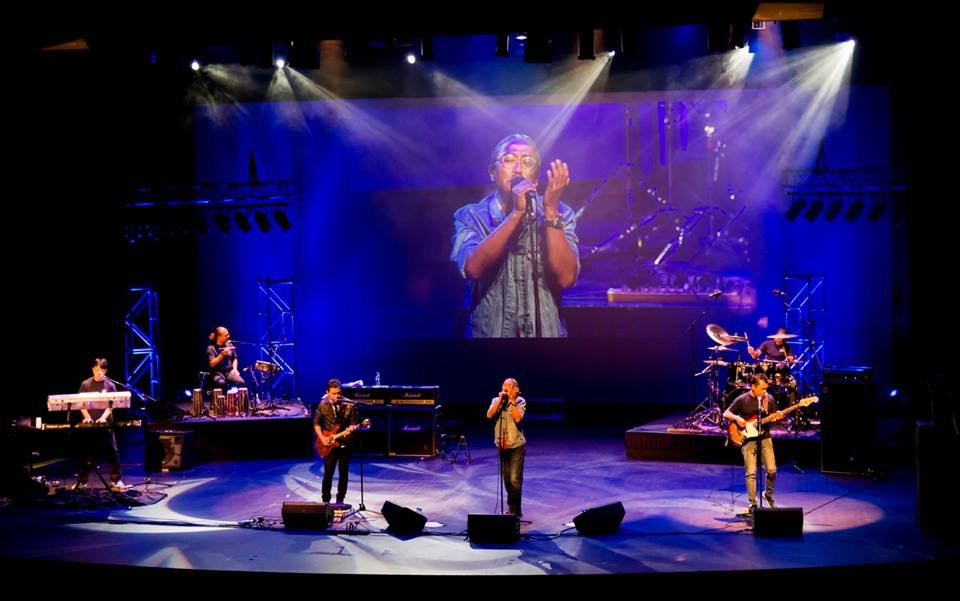 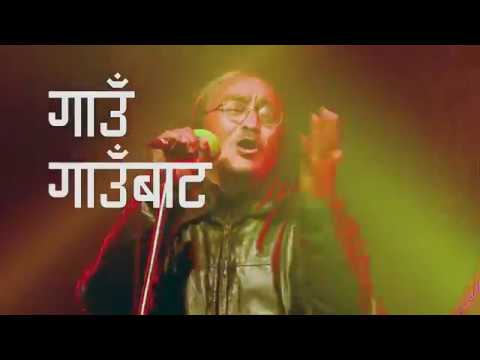 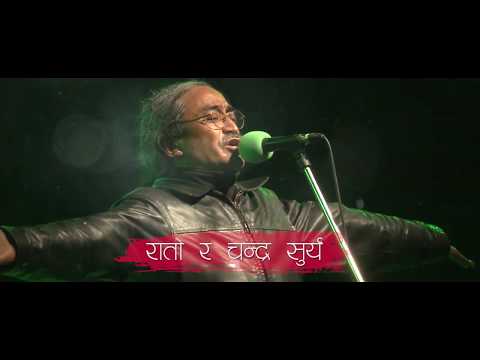