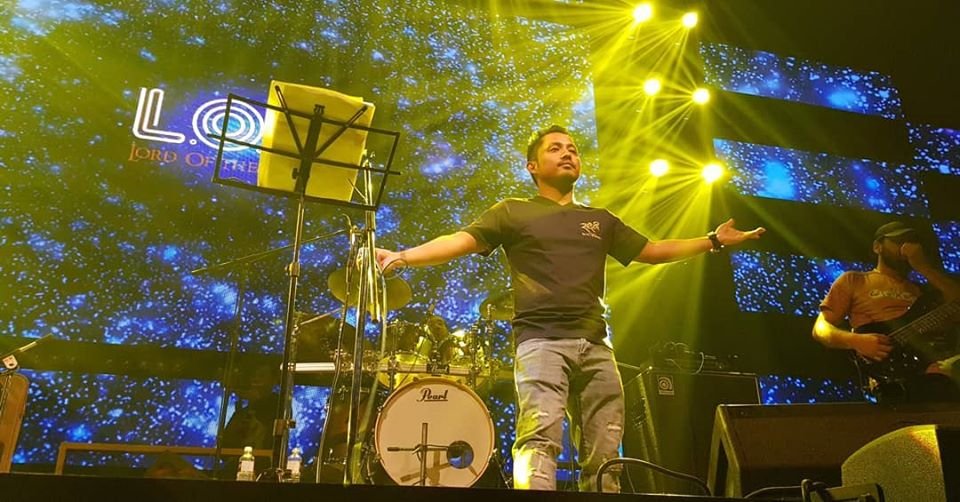 Hemant Rana, the vocalist of latest trending song ‘Saili’, is a music artist who started off his career back in 2004 through his first album ‘Paap Punya’. He got into limelight when his song ‘Laija Re’ topped all the music charts of the industry. Rana likes to correlate his songs with the social issues of the day. He also released his fourth album – Saili along with the launch of GH Entertainment 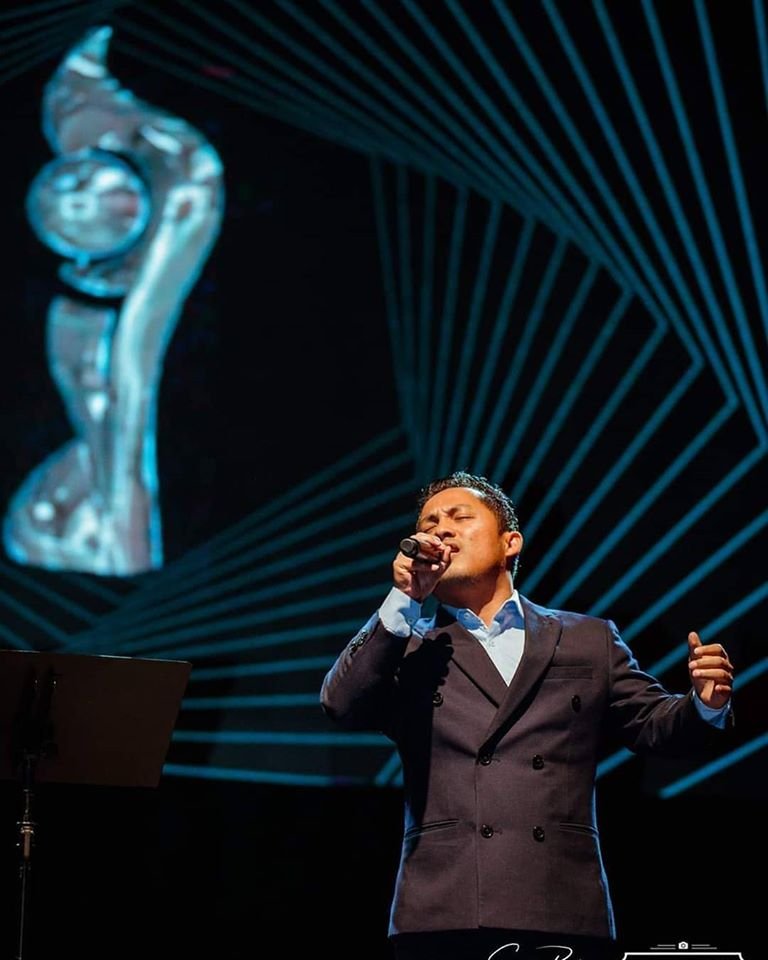 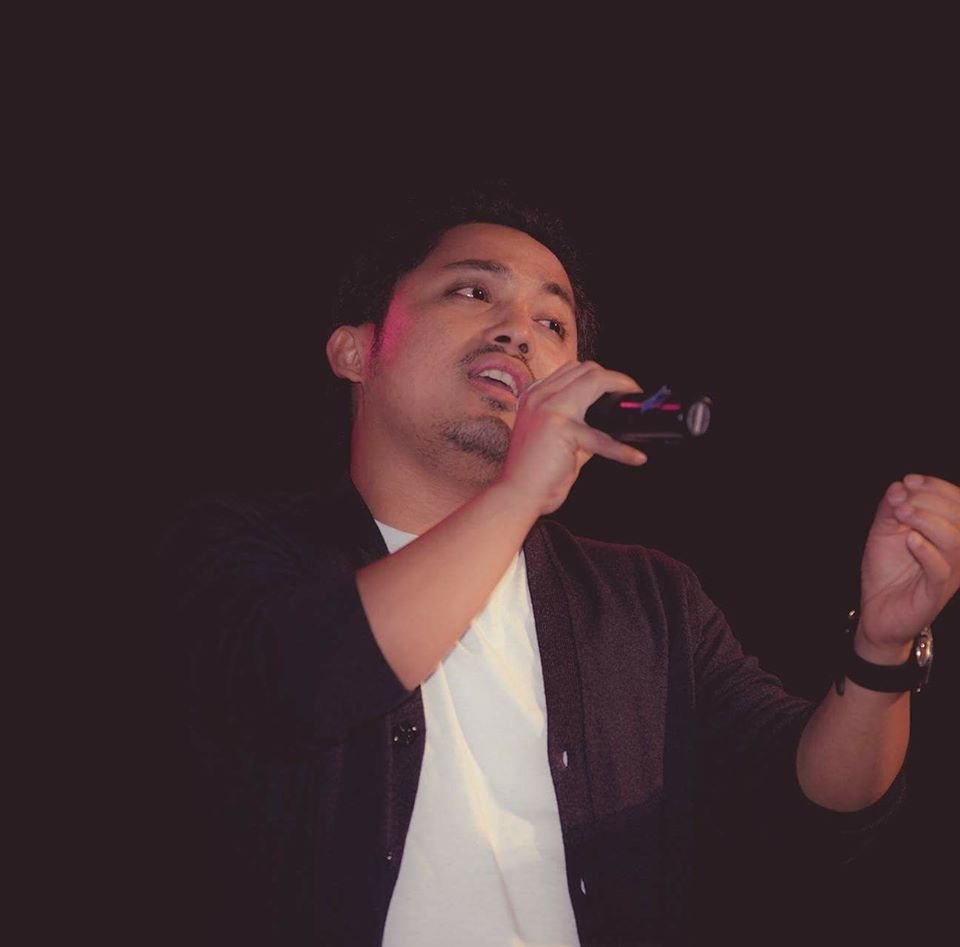 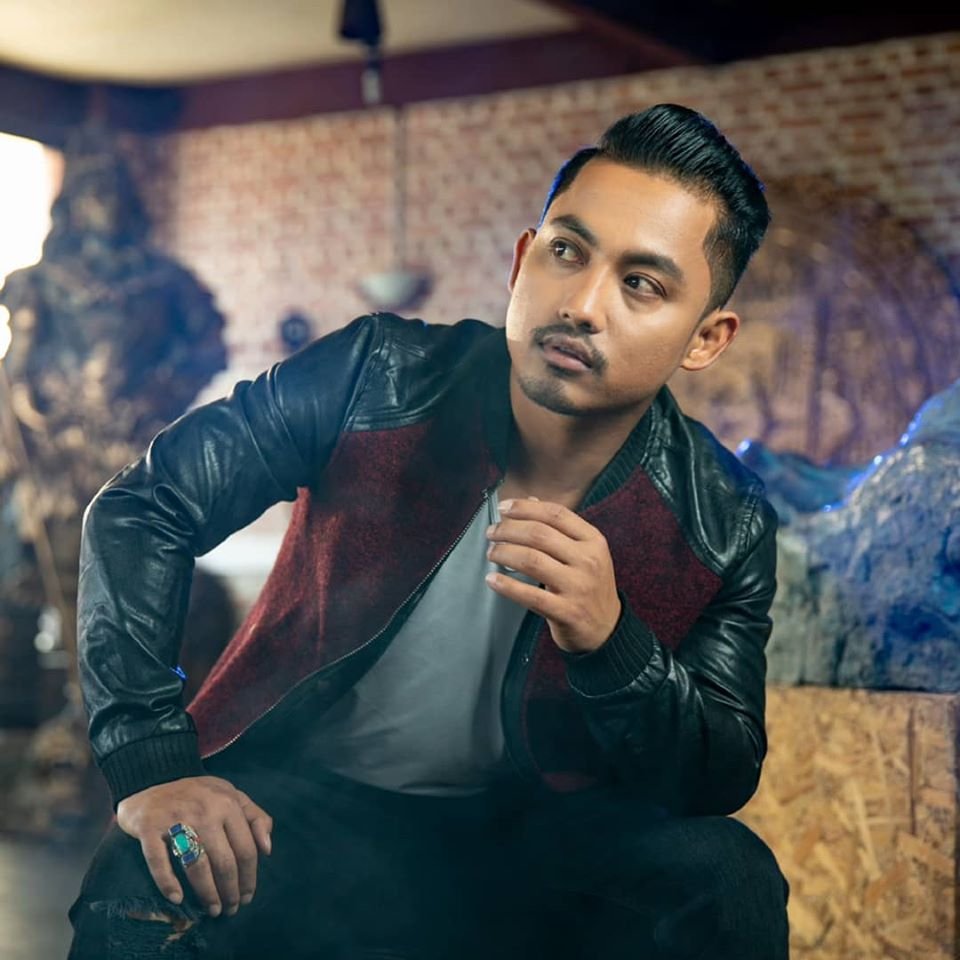 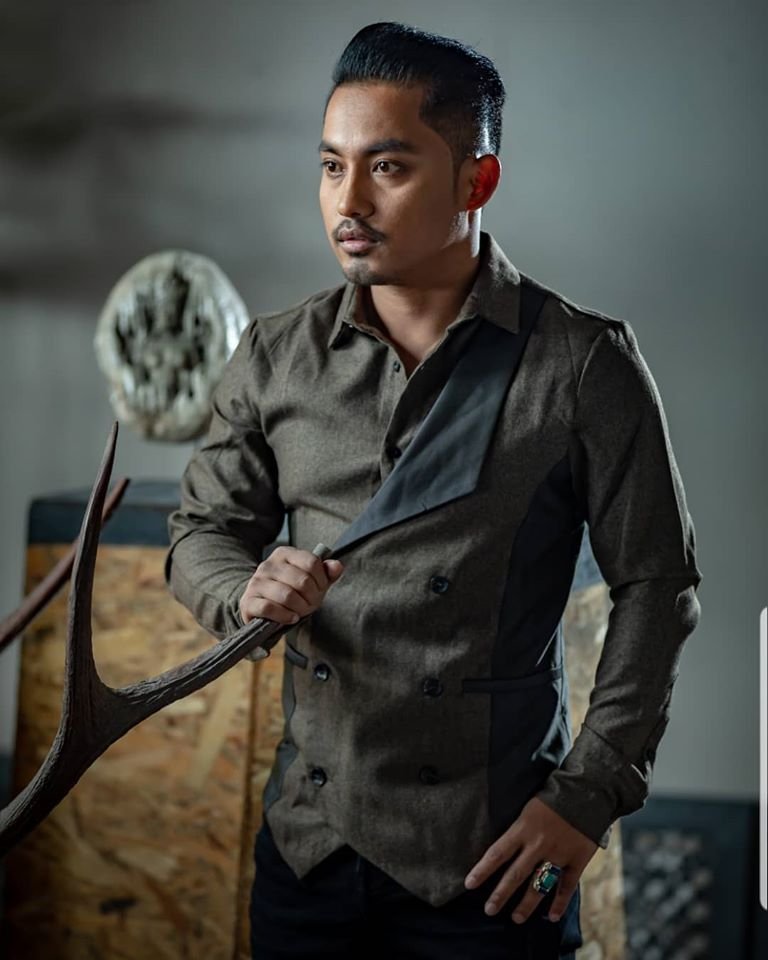 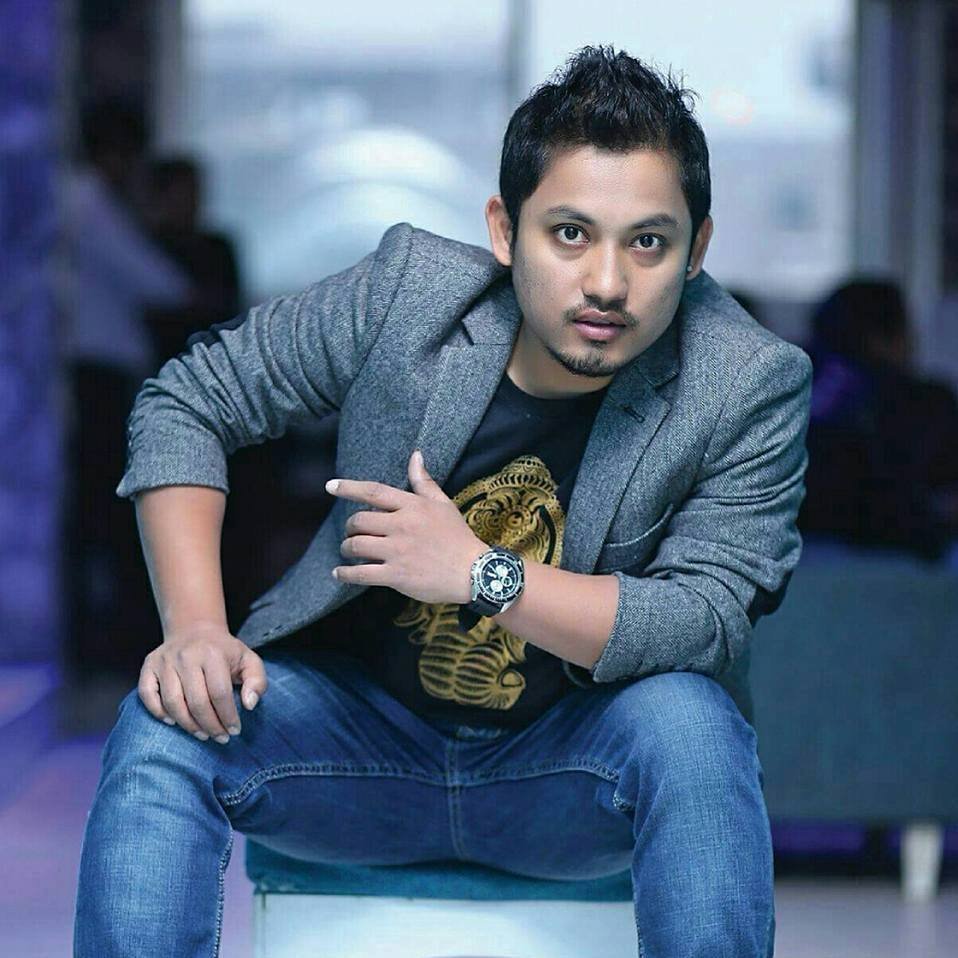 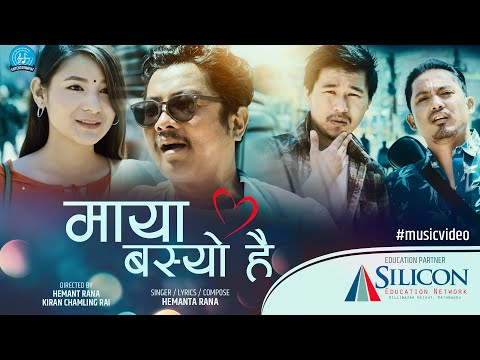 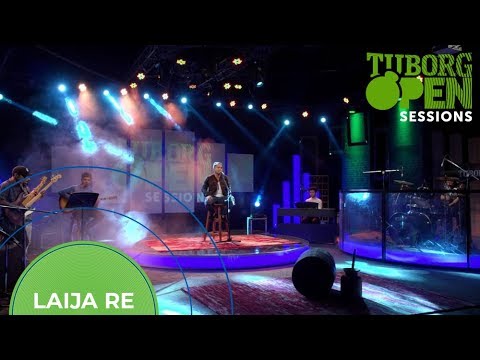 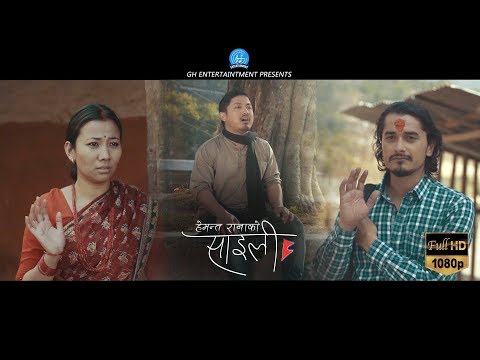 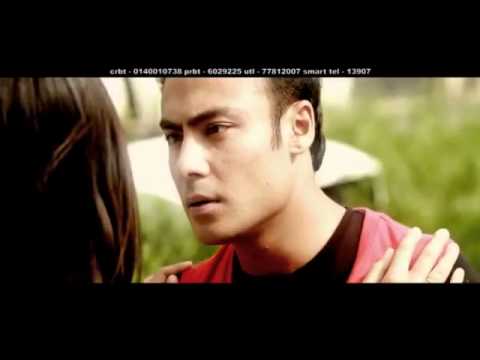 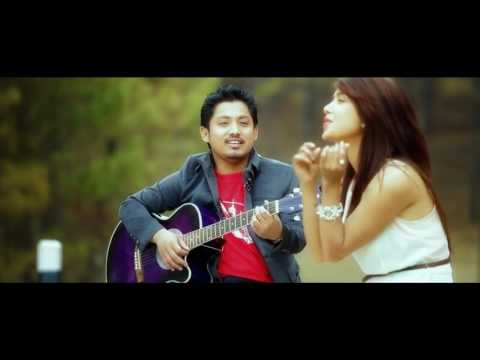