Menuka Pradhan is an emerging actress in the Nepali Film Industry. She started out her career in acting from the movie ‘Ek Din Ek Raat’. Menuka Pradhan loved performing arts since the very beginning. By the help of her Parents she enrolled in acting for local television channel at her hometown in Chitwan. She started her film line by working at theatre. She learned acting along with other aspects of filmmaking from Actors Studio under the actor Anup Baral.

She is also a trained jazz dancer. Before acting fashion designing and architecture was here priority it was until when she met Dev Kumar Shrestha of her first film’ ek din ek raat’ and also met Anup Baral and Deeya Maskey during the shooting process of that film. She, then joined the Actors Studio for the training and at that time she was the sixth batch of training institute.It is through opportunity and hard work one survive the loopholes and makes the mark in the film industry and the same thing can be said about Menuka as well.She is known for her spontaneity and her dancing skills as a performer.

In movies like,’VISAGIRL’,’JHIGRANA’,’RESHAMFILILI’,’SUNGAVA’, ‘VIJILANTE’, ‘UTSAV’ she has paved the path for her acting career in our film industry. She was also popular in an item song by ‘Nikhil Uprety’ in the movie ‘Bhairav’. Her recent film was ‘Rato Ghar’ an action-comedy film with co-actor”Samyam Puri’.Some of her teleserials were “Malami’, ‘Kaafka’, ‘Ek Aadhyaya’, ‘Pul bata herda’, ‘Angel Of America’. 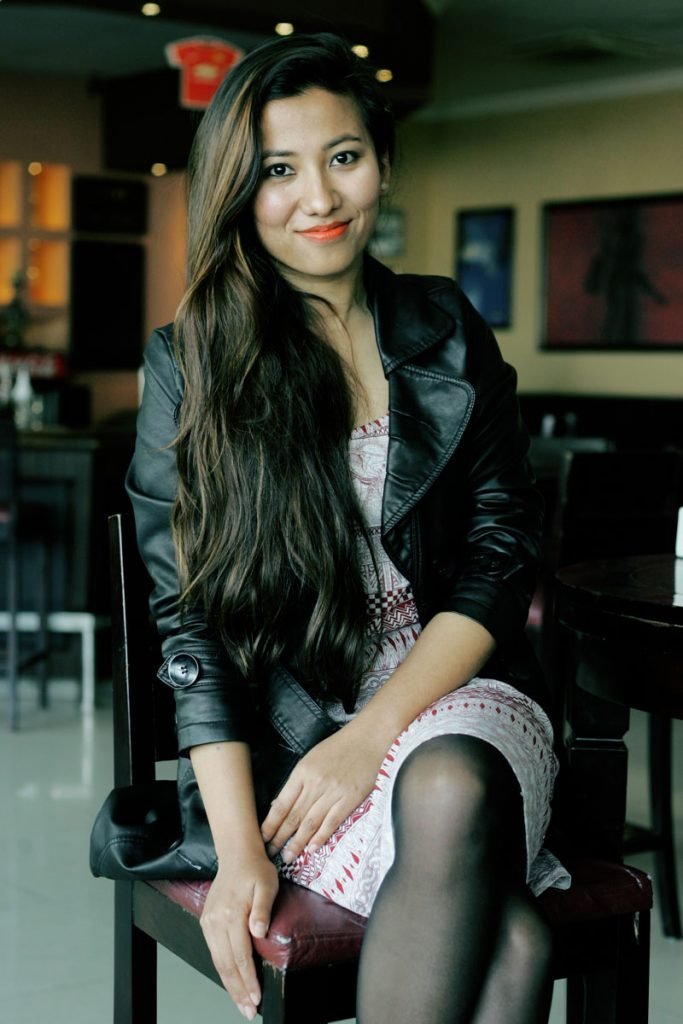 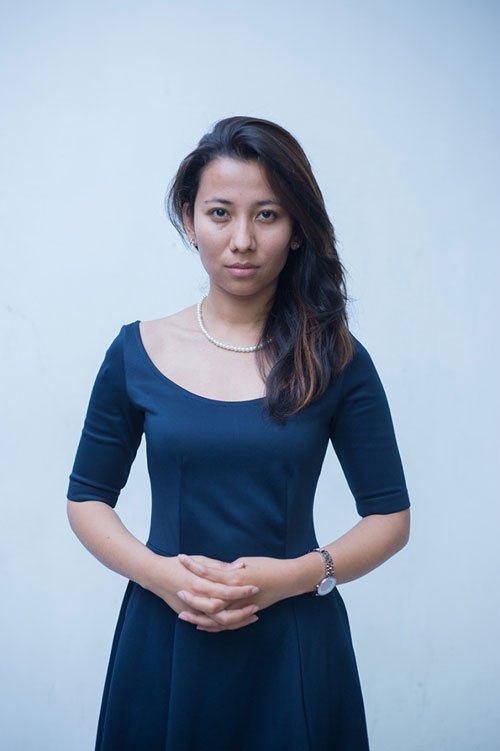 Jiban Bhattarai is a theater artist. He has acted and directed dozens of plays. Jiban’s hidden talent is that he...