Bhuwan K.C. is a Nepalese actor, producer, and director known for his work in Nepalese Entertainment Industry. One of the biggest film actors in 1980s, 1990s and early 2000s, he is considered as one of the most influential personality in history Nepalese cinema. One of the most commercially successful and critically acclaimed actor in Nepal Cinema ever, he is known for roles romantic dramans and social message driven movies and he has several Industry Hits to his name .

Bhuwan K.C. started his career as a singer for Radio Nepal with songs such as "Jaage Saara Raat", he gained recognition in the Nepalese film industry. The 1982 film Juni was his first role in acting, although it was not commercially successful. His first solo success and turning point came from 1985 release Samjhana. It helped to establish him as a successful actor in Nepal and has never looked back since then. He has delivered Blockbuster hits from movies like Industry Hit Kusume Rumal(1986), Santaan(1987), Tilhari(1988), Kanyadan(1990), Industry Hit Chino (1991), Trishna(1991), Dui Thopa Ashu(1993), Dakshina(1994), Badal(1994), Raanko(1995) Karodpati(1997), Industry Hit Nepali Babu(1999) and Superstar(2003). He had rough patch in late 2000s until he ventured to direction with the film Dreams, with his son Anmol K.C. equally successful like him in the lead role. 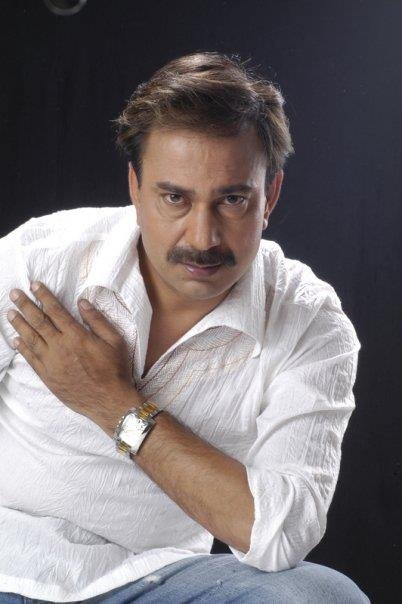 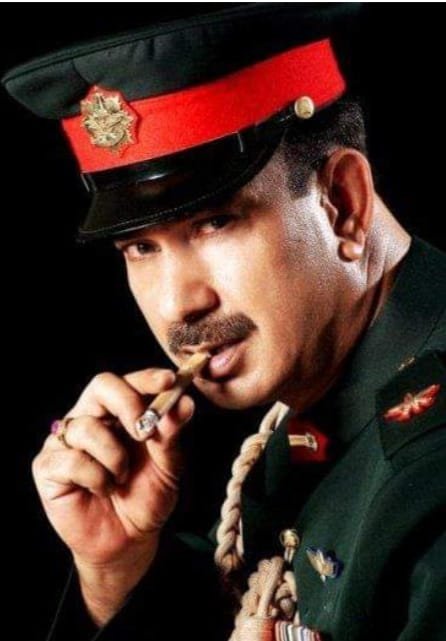 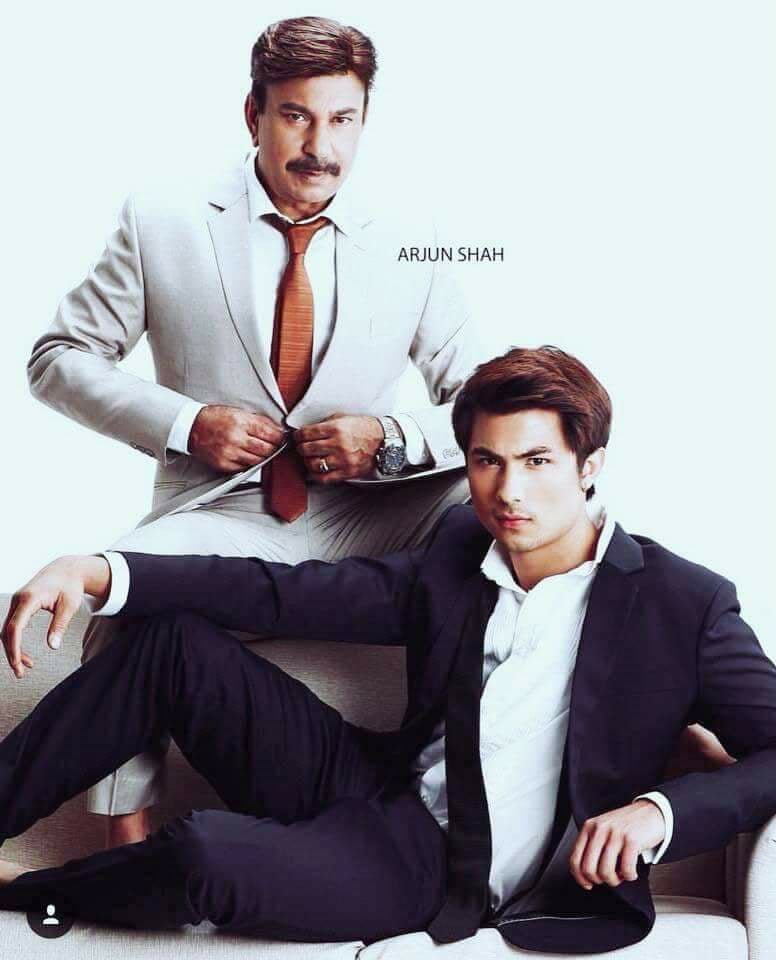 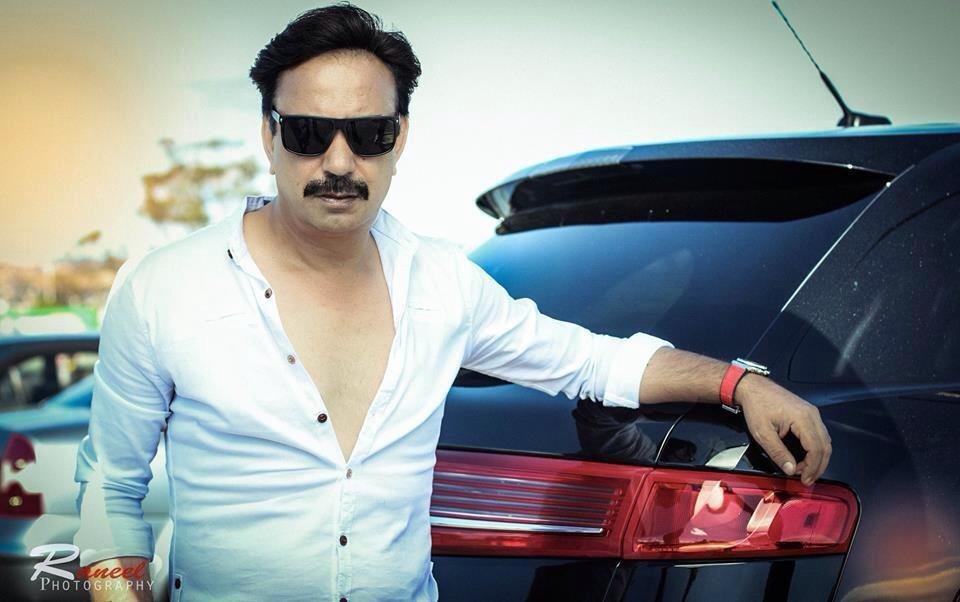 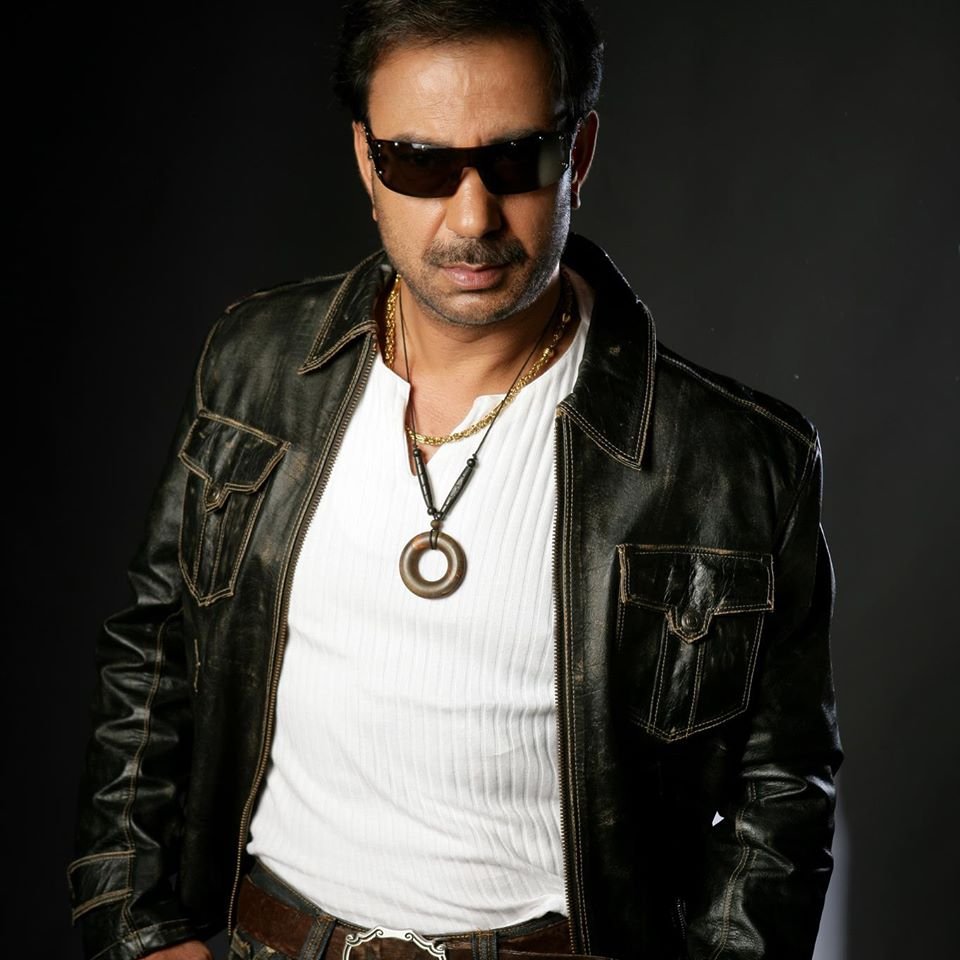 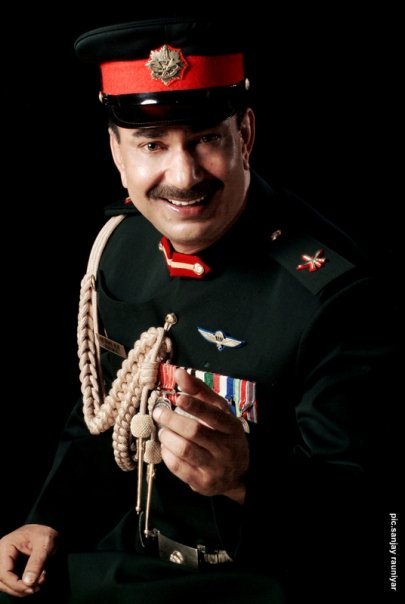 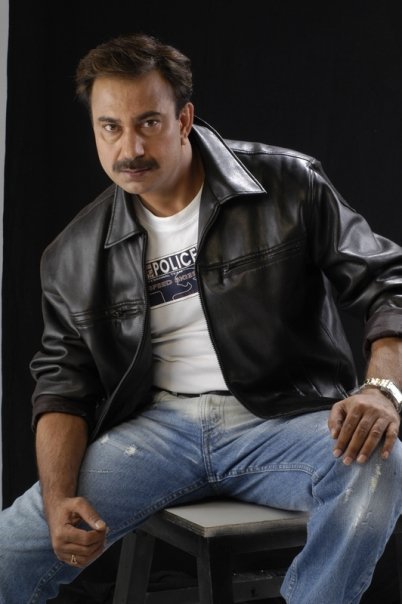