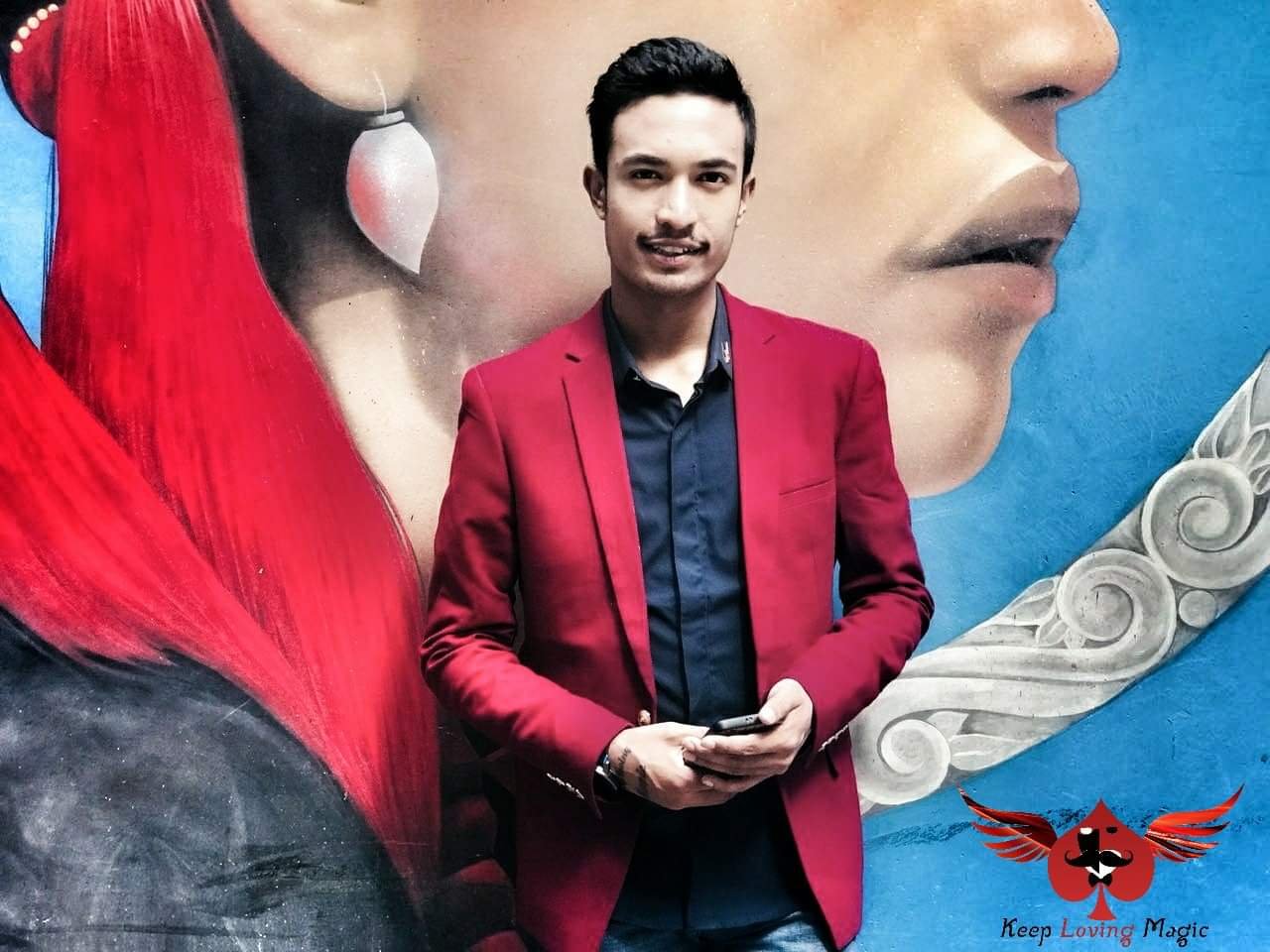 My name is Saman Maharjan from Kathmandu, Nepal. I am 23 years old and have a deep passion for Magic.  Magic has been a passion of mine since 2010 When i was a kid. I bought a few tricks and started practising them on friends and family.

A couple that I got to know on a trip to Pokhara in 2013 then invited me to perform a stand-up show at their wedding. The reactions I got, to my then amateurish performance as a magician, were sensational and I realised that I had the potential to develop this new found hobby into something much more professional.

Since then I have performed as a magician at a range of events including parties, weddings, formal dinners, celebrities,trade shows and festivals.

My preferred style is to do close-up magic at tables making things disappear and reappear in unusual places, often the magic happens right in your guests’ own hands.

I also love to perform mentalist type effects but my aim is not to prove anything, merely to entertain people. If people tell me that they’ve had fun and they often do, then I know I’ve achieved what I’ve set out to do.

My dream is to help youth who have interest in magic and I want to create a team of magicians that can make this profession more appealing and more respectable in Nepal. This way we can participate in the reality shows related to magic in various parts of the world. A formal community of magicians is missing in Nepal and I am trying to create one. 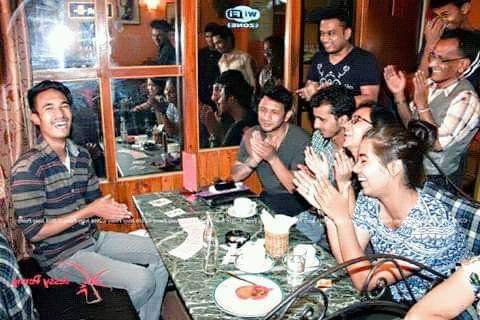 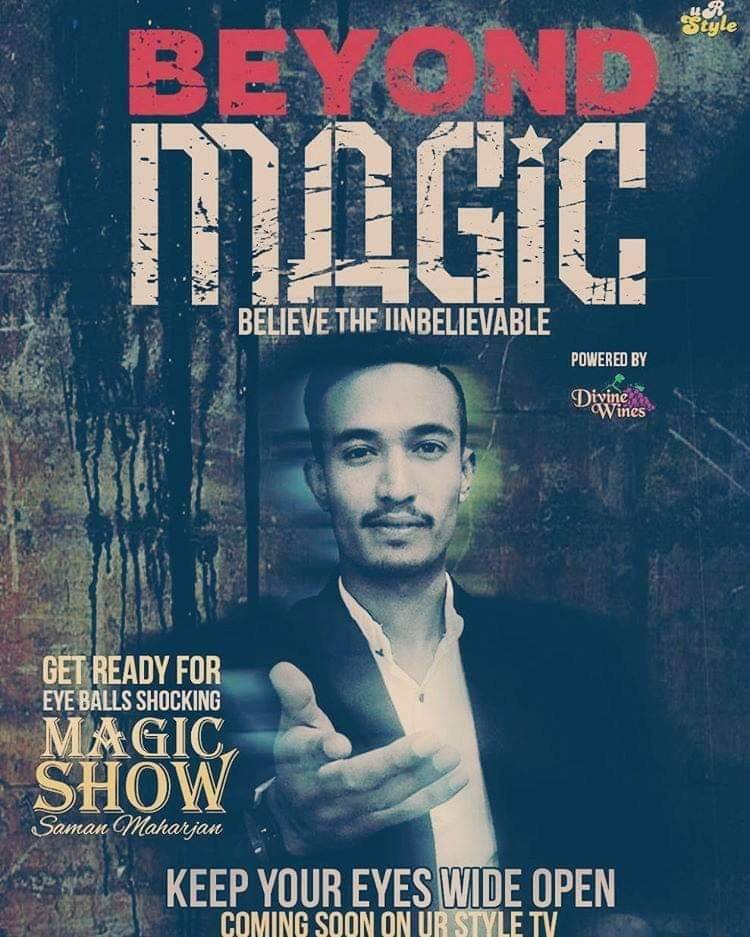 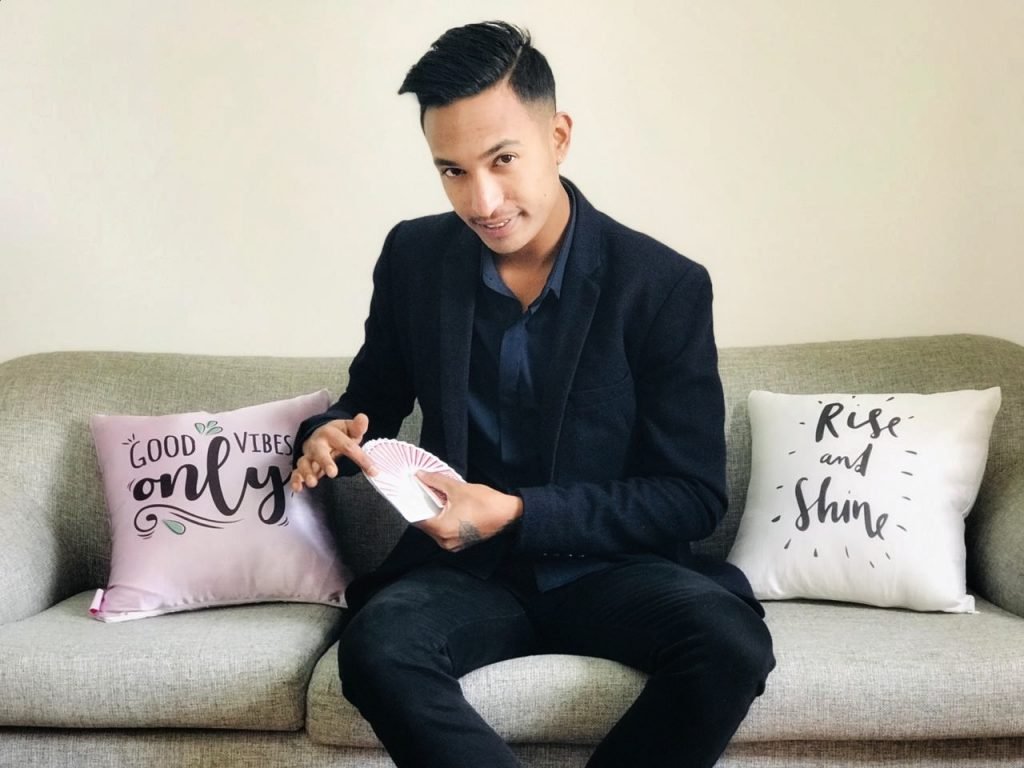 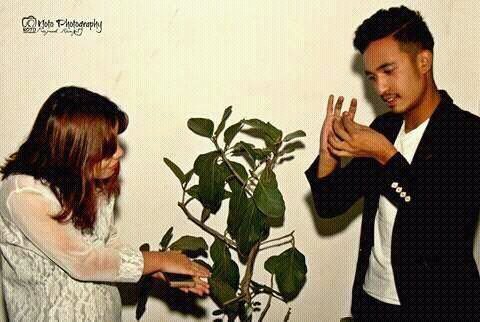 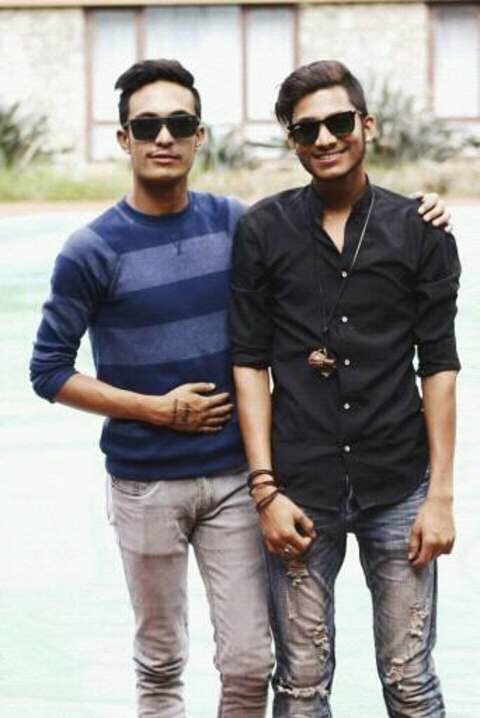 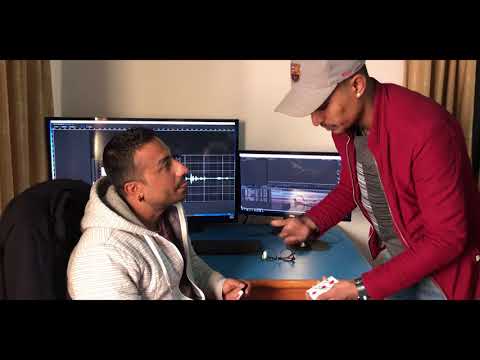 My name is Saman Maharjan from Kathmandu, Nepal. I am 23 years old and have a deep passion for Magic. ...