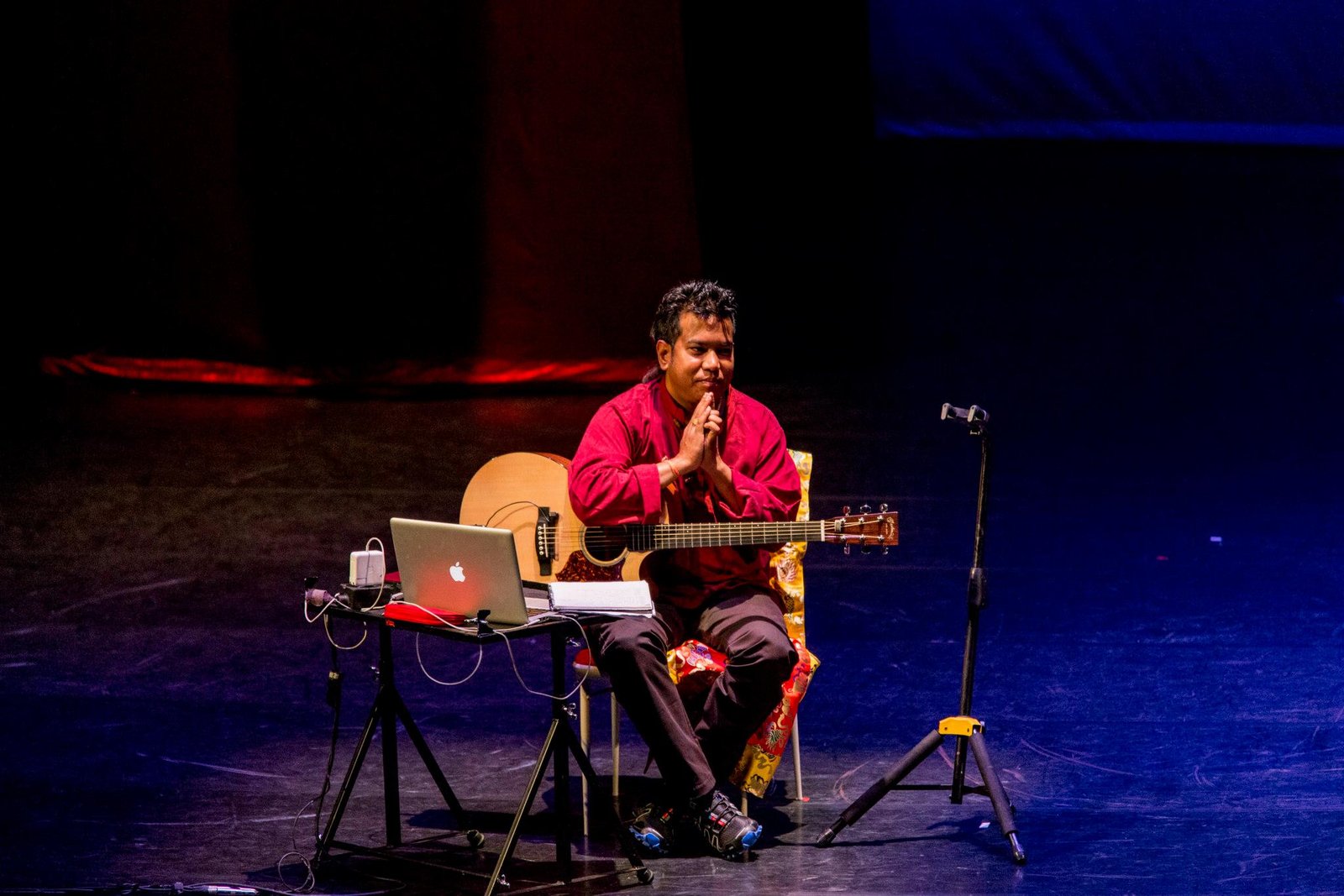 The year 2004 introduced Moment of Bliss, the album that included the song Phul ko Akhaan Maa, which brought Ani Choying Drolma much acclaim. The song, written by Durga Lal Shrestha and composed by Nhyoo Bajracharya, went on to be one of the most played songs on media and one would be hard-pressed to find anybody in Kathmandu who hadn’t heard the tune. The song broke the monotony of the then popular music with its melody and easy flowing instrumentation and Ani’s soothing, almost meditative vocals. Although largely unrecognised by the public, Gopal Rasaily, the arranger of the song, also managed to gather appreciation for his work from others in the business; it represented a breakthrough for him in the Nepali music industry.

Rasaily, who is also the in-house arranger at the Do Re Mi studio. 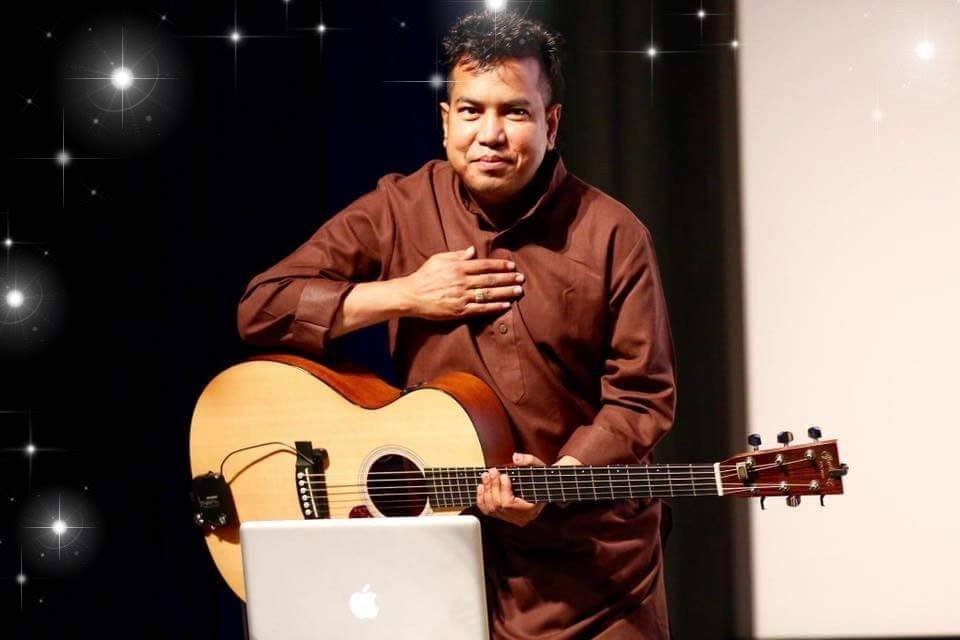 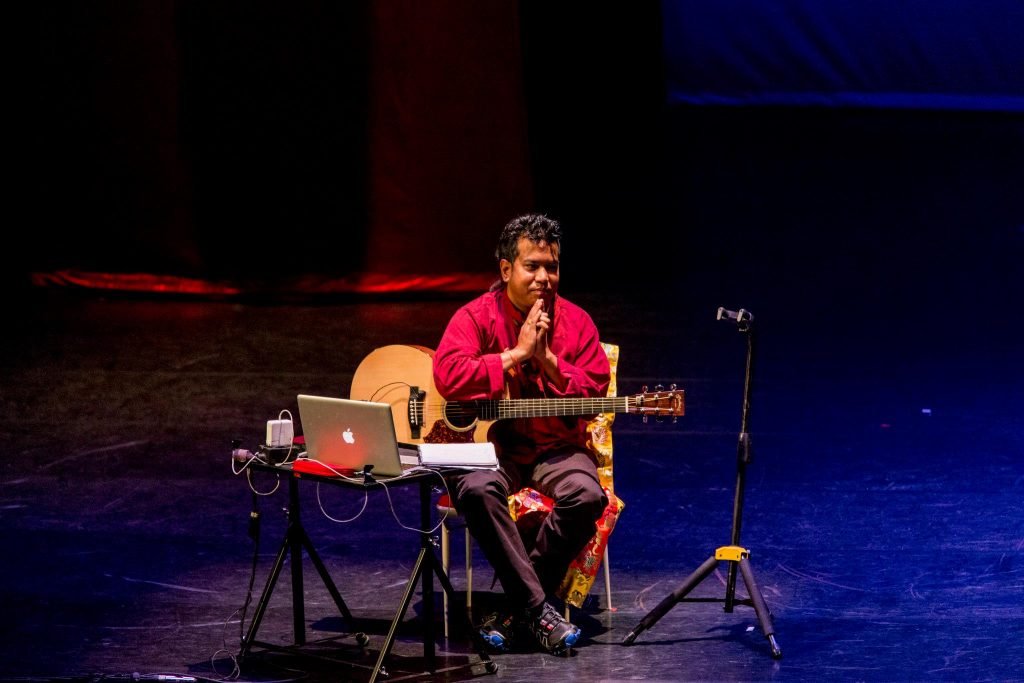 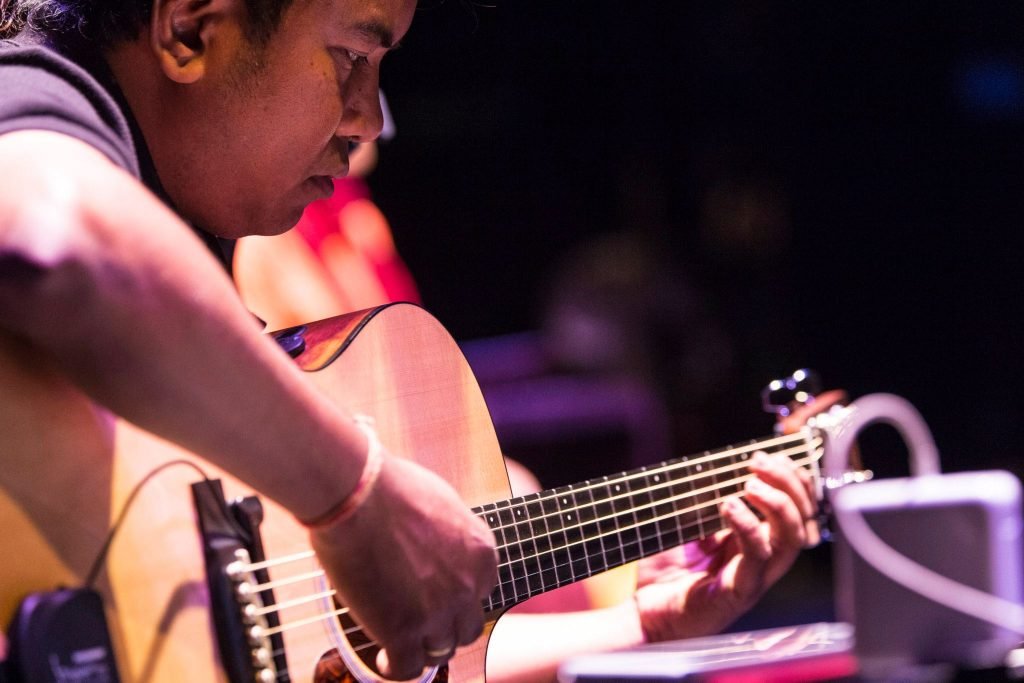 The year 2004 introduced Moment of Bliss, the album that included the song Phul ko Akhaan Maa, which brought Ani...