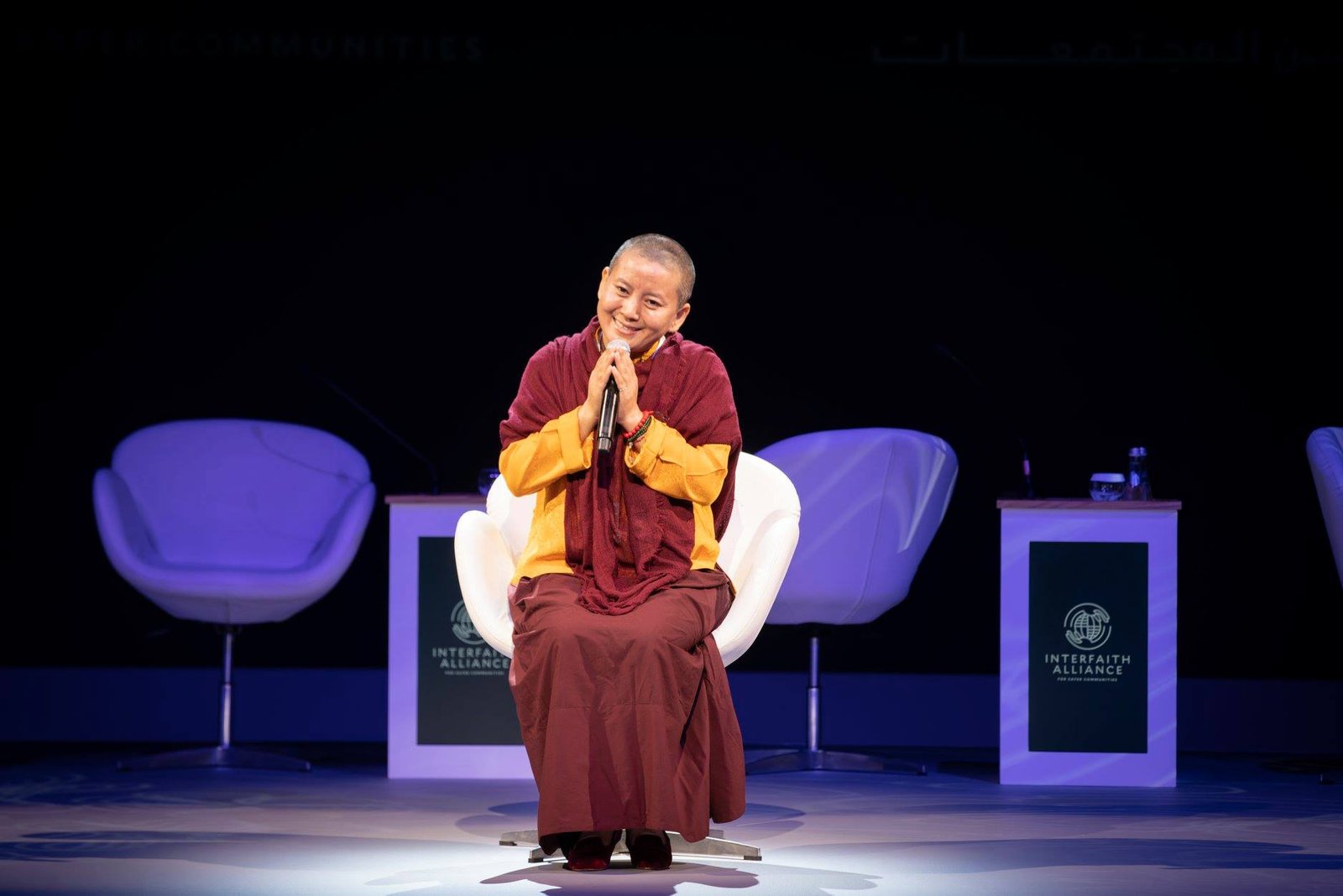 Ani Choying Drolma was born in Kathmandu, Nepal to Tibetan refugee parents in 1971. From the age of 5, she did not have a day went by without beating to her mother and herself by her father. Seeing lots of suffering and pain in life, in order to get rid of the tragic destiny of women in male dominated society which she saw vividly in her own family and the community, the 13 years old Choying Drolma decided to leave home to join a Tibetan Buddhist nunnery named Nagi Gompa on Shivapuri Mountain in the northern slope of the Kathmandu Valley. The fate of her life, since then, was rewritten. Her education and spiritual training were supervised by the renowned meditation master, Tulku Urgyen Rinpoche. She was well-trained in Buddhist meditation, chants, rituals and ceremonies performance, and was quickly advanced to the position of chanting master in the nunnery. Overwhelmed by the guidance, caring and love from her teacher Tulku Urgyen Rinpoche,
Ani Choying Drolma was not only able to change the perspective of life by seeing the suffering of her own father and many others, she also transformed anger and frustrations in life to compassion. 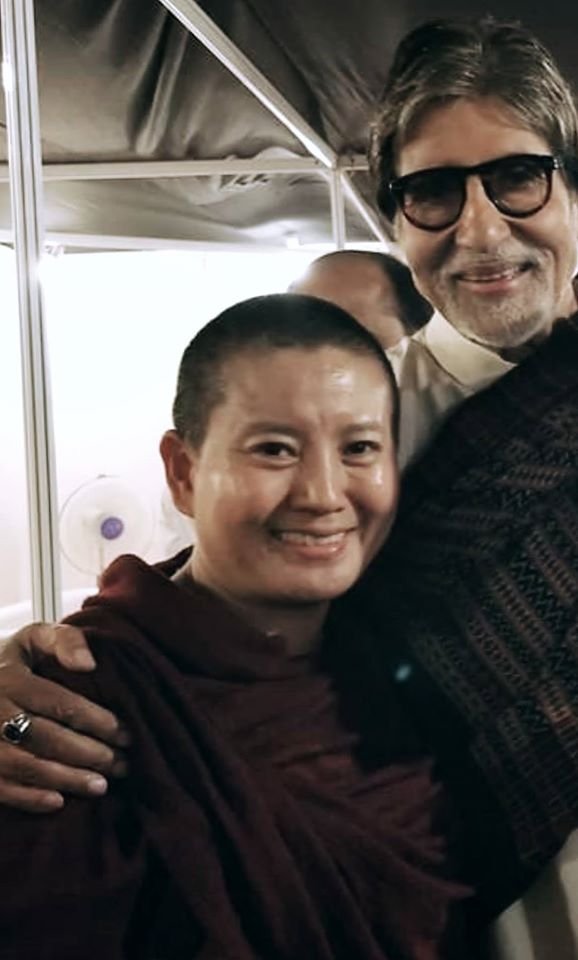 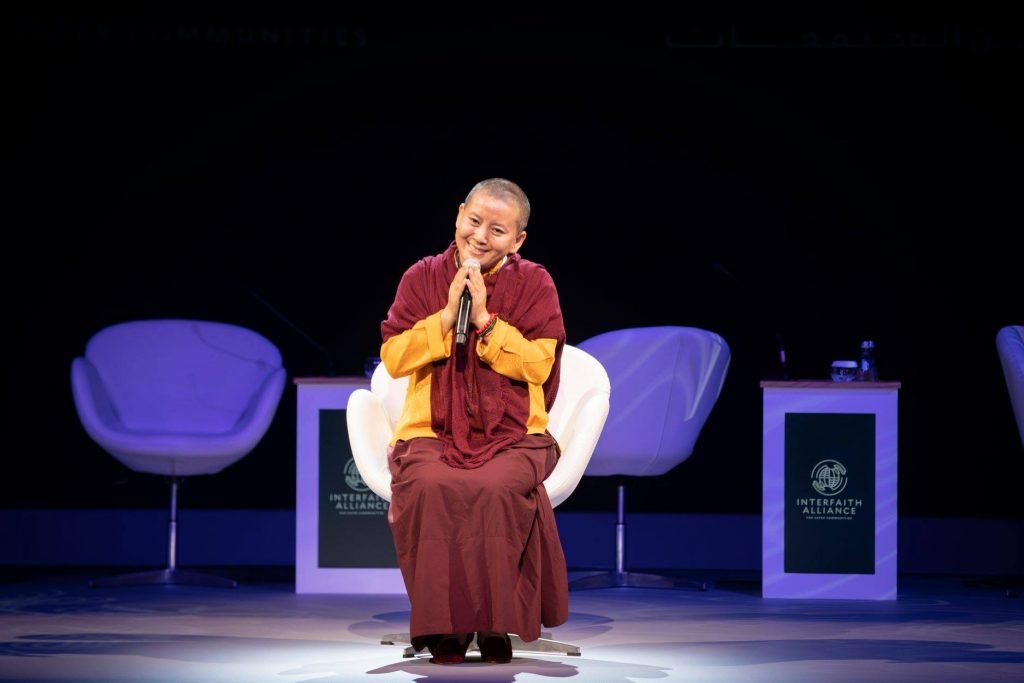 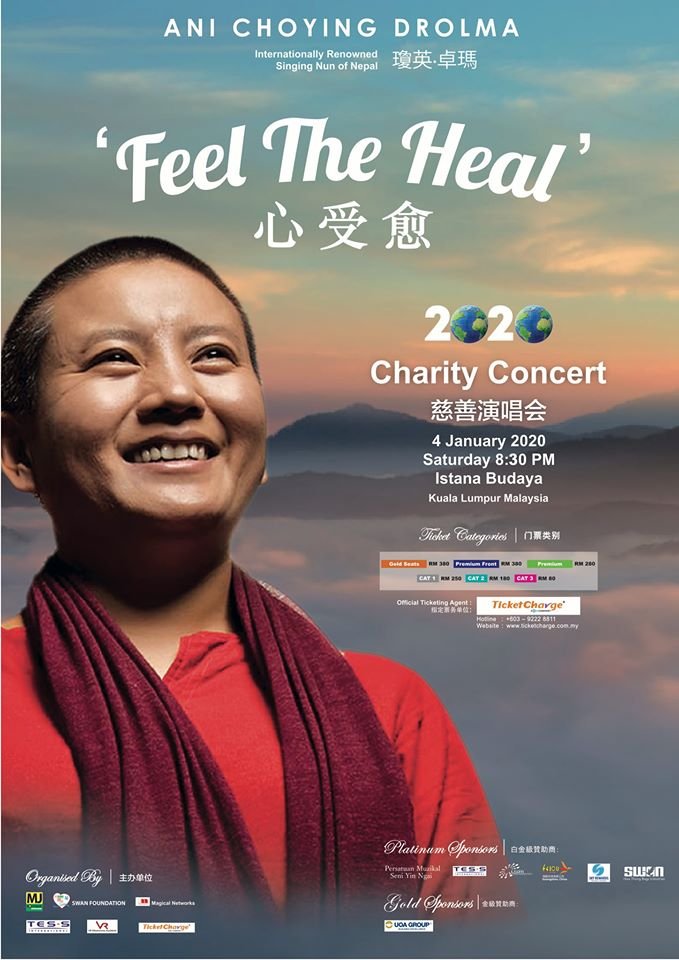 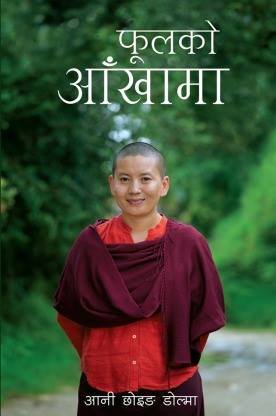 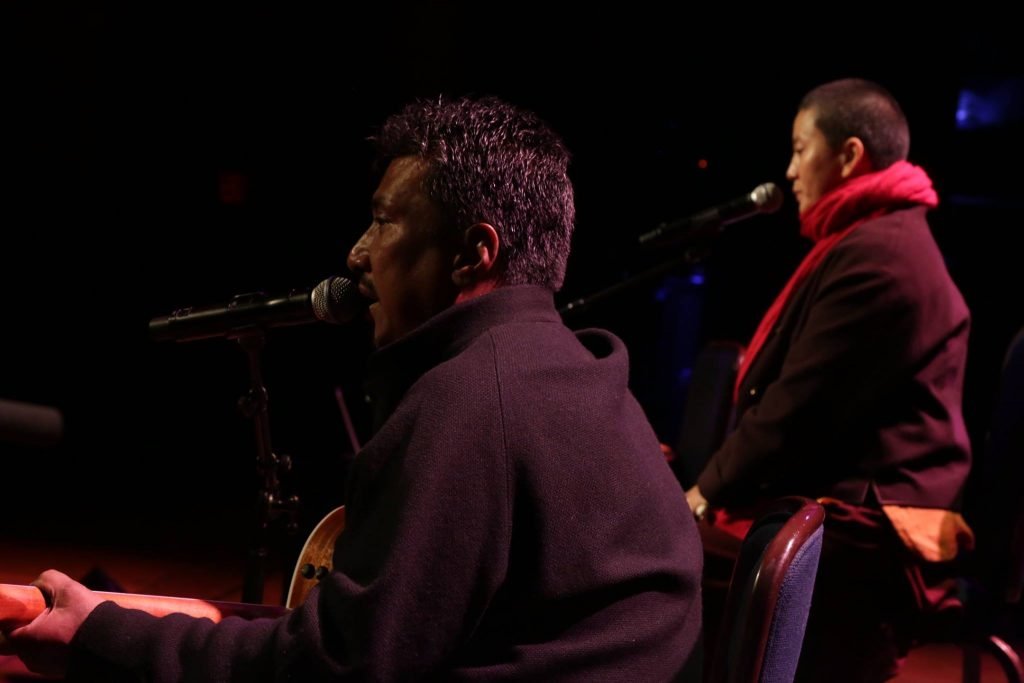 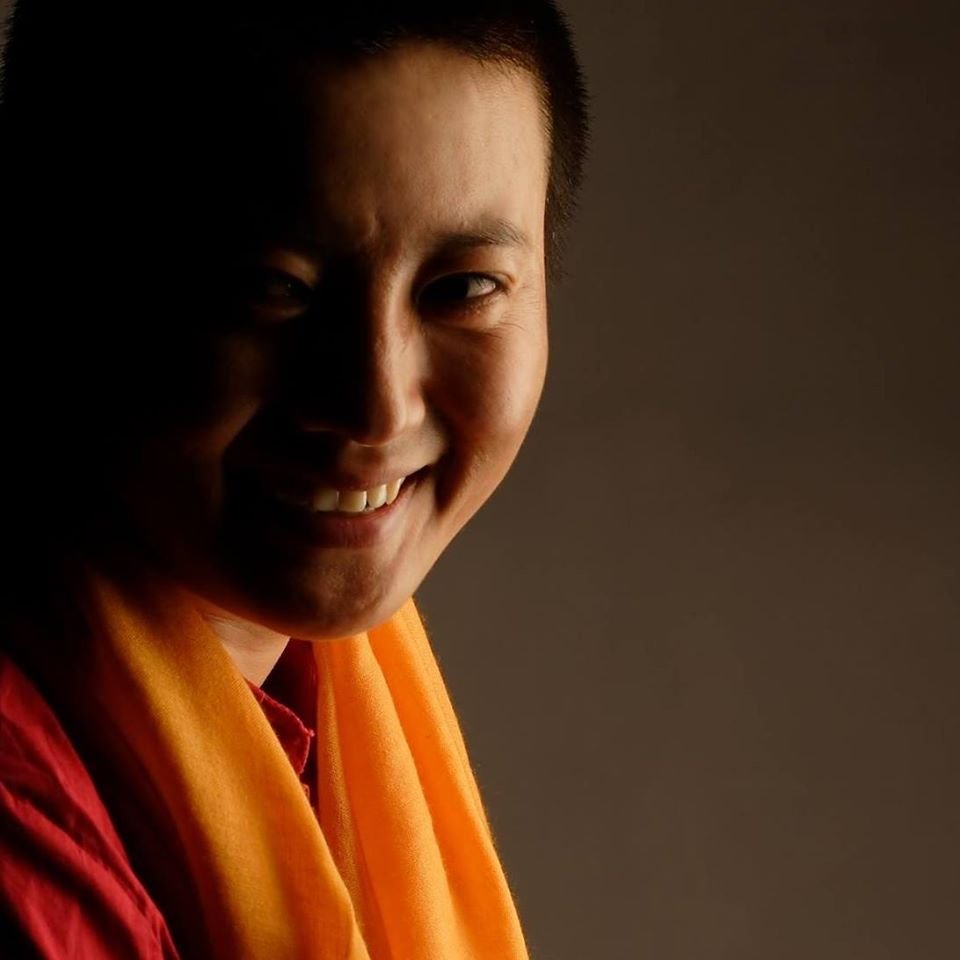 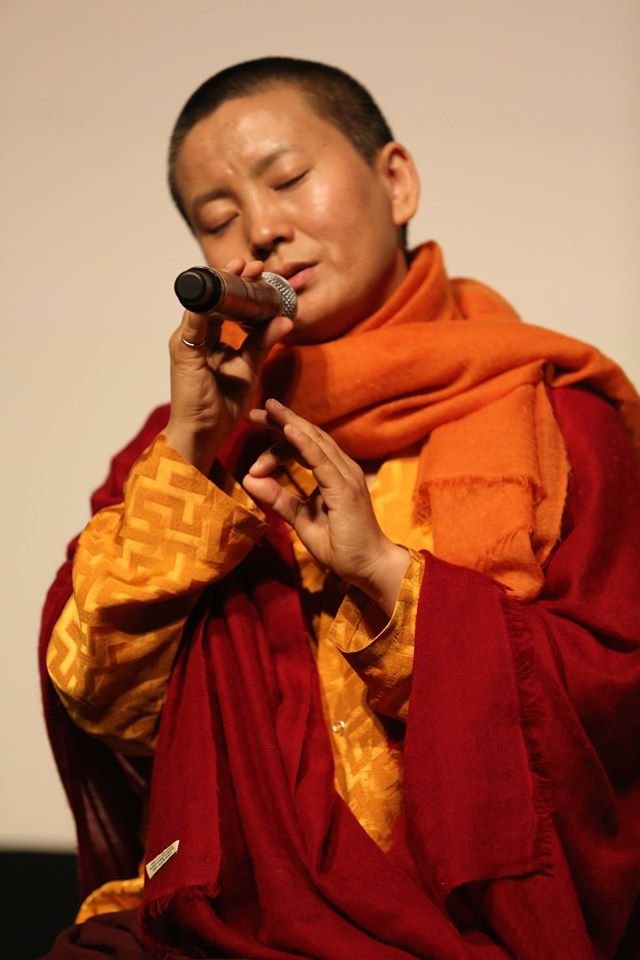 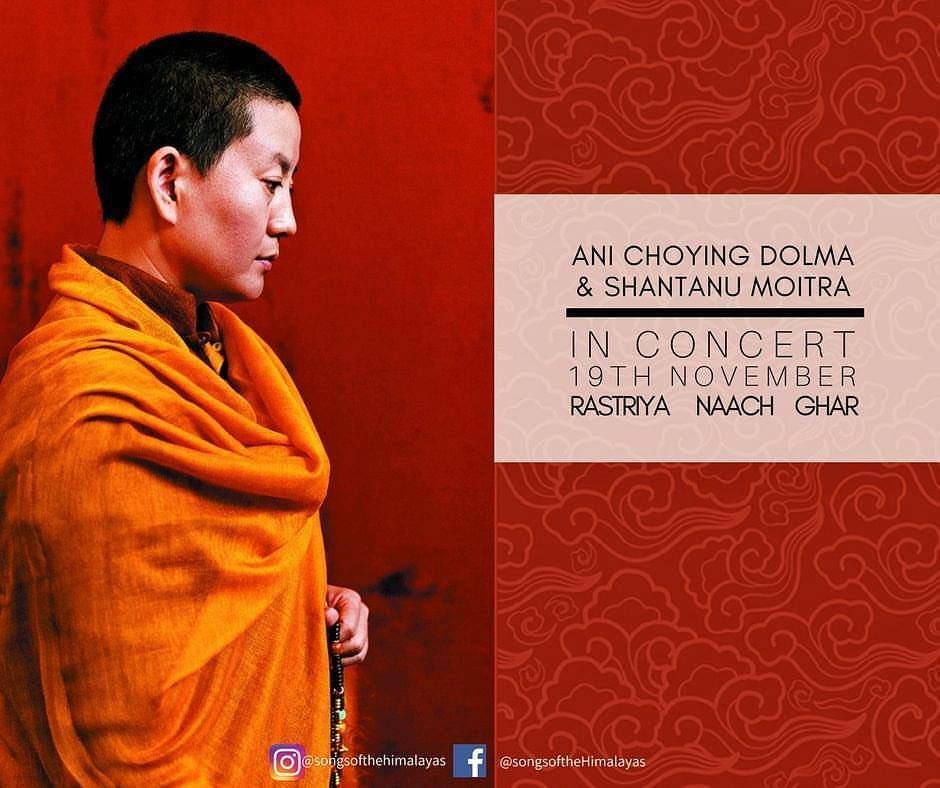 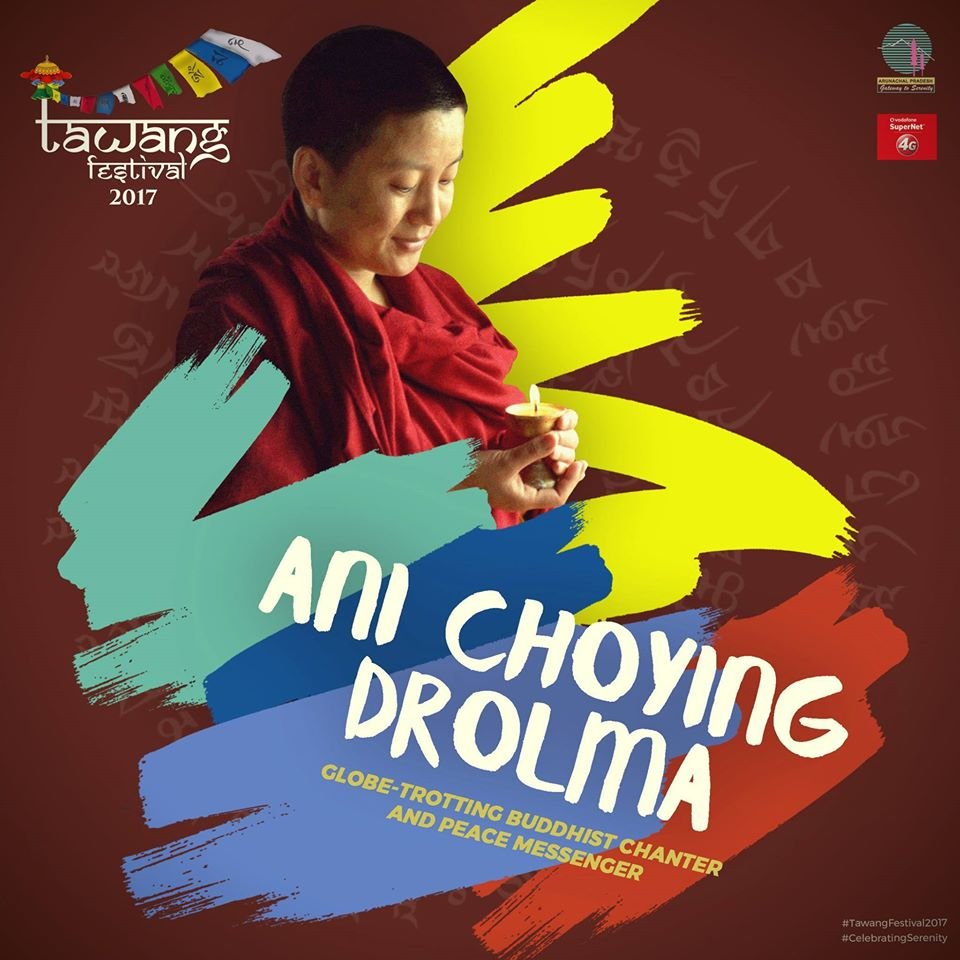 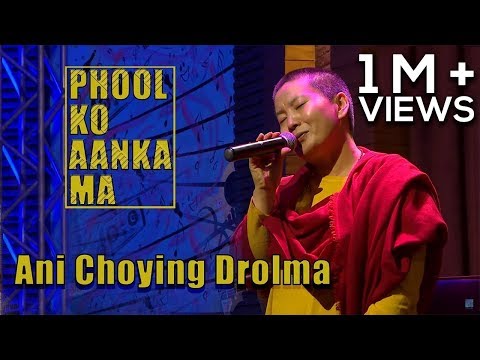