Rabi Rimal born on April 11 in 1973 B.S , son of Mr. Raghu Prasad Rimal and Mrs. Laxmi Rimal is a singer , lyrics writer, composer and a music director . Mr. Rimal is from Kirtipur Kathmandu where he is living with his family .

Rabi Rimal started his musical career after his school in the year 2053 B.S. by forming his own band named as SAD ROSE . His first song was a song called “Chari Udyo Badal Chhunalai” which was also written and compose by himself. This song got a huge popularity among the Nepali people and was a blockbuster song at that period of time and also in today’s time in Nepali musical industry . 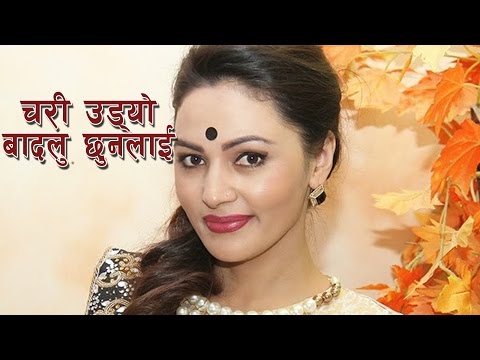