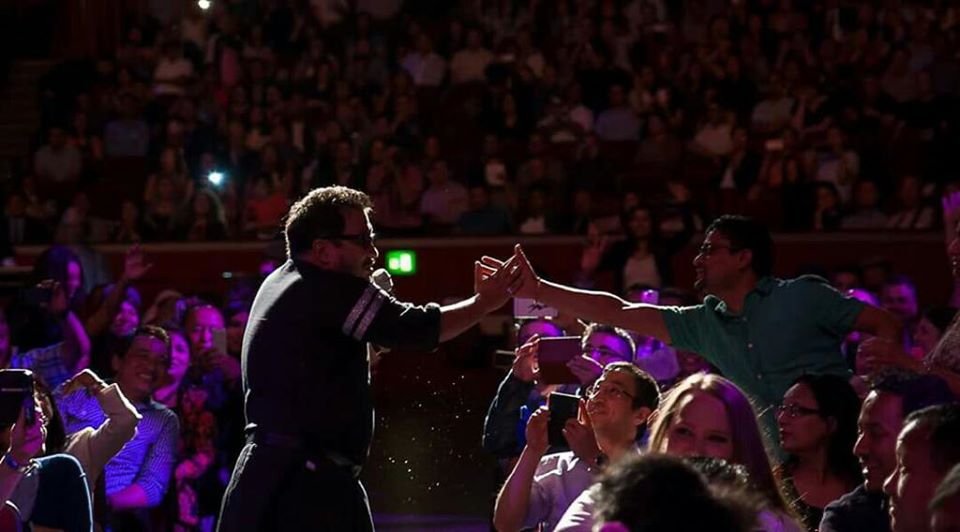 Yogeshwar Amatya is a Nepali singer, musician, producer, actor, social activist, and photographer. Amatya has been a figure in Nepalese soft rock during the last two decades.

He got his diploma in Gemology from the Gemological Institute of India, Bombay and BBA from United States. He also took a course in interior designing at S.I.U, Illinois, USA. 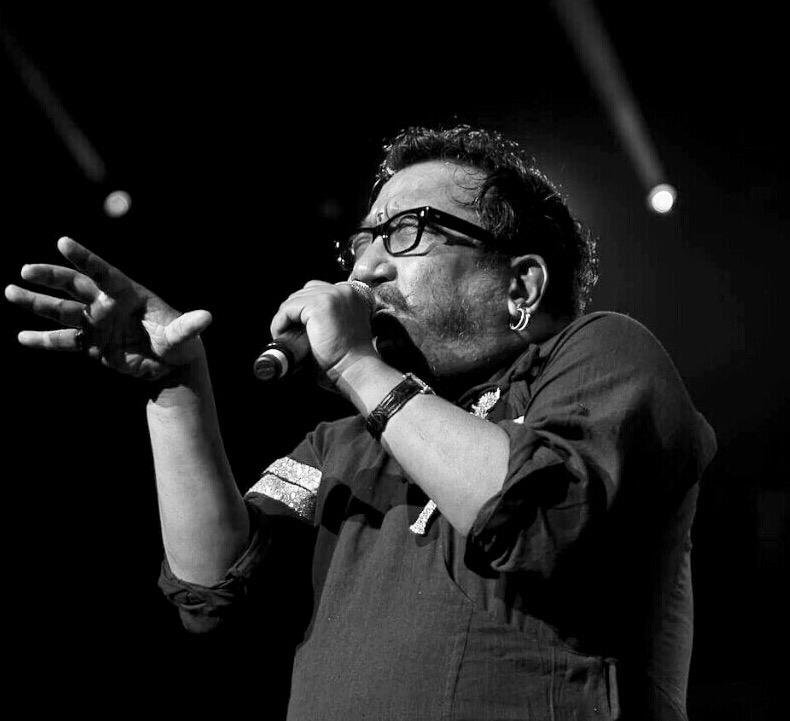 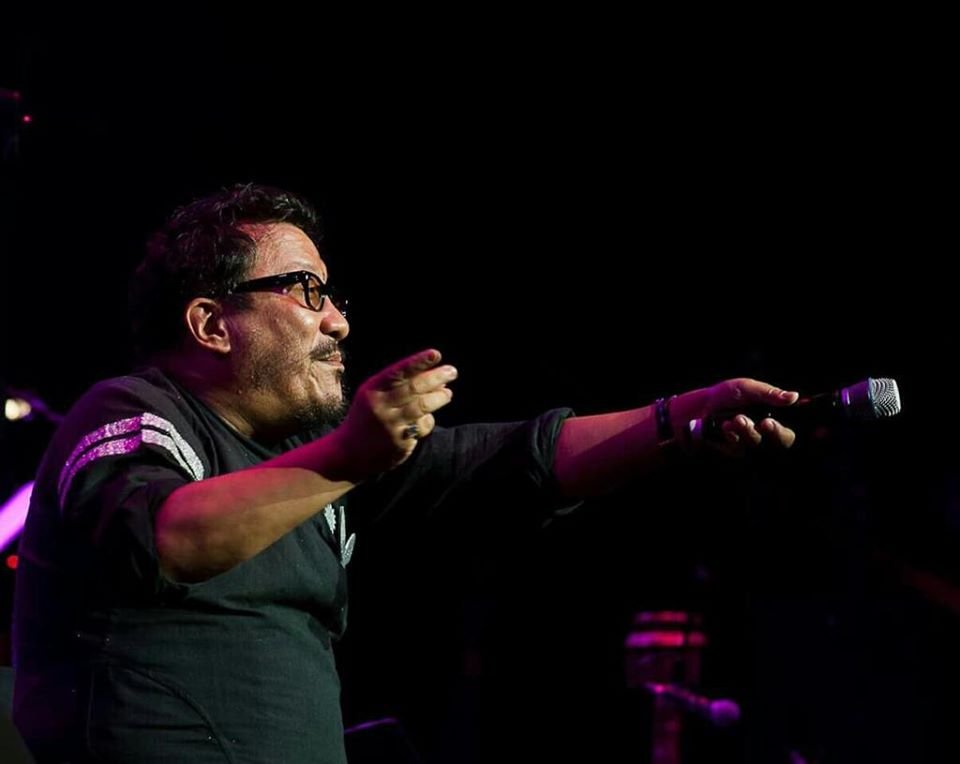 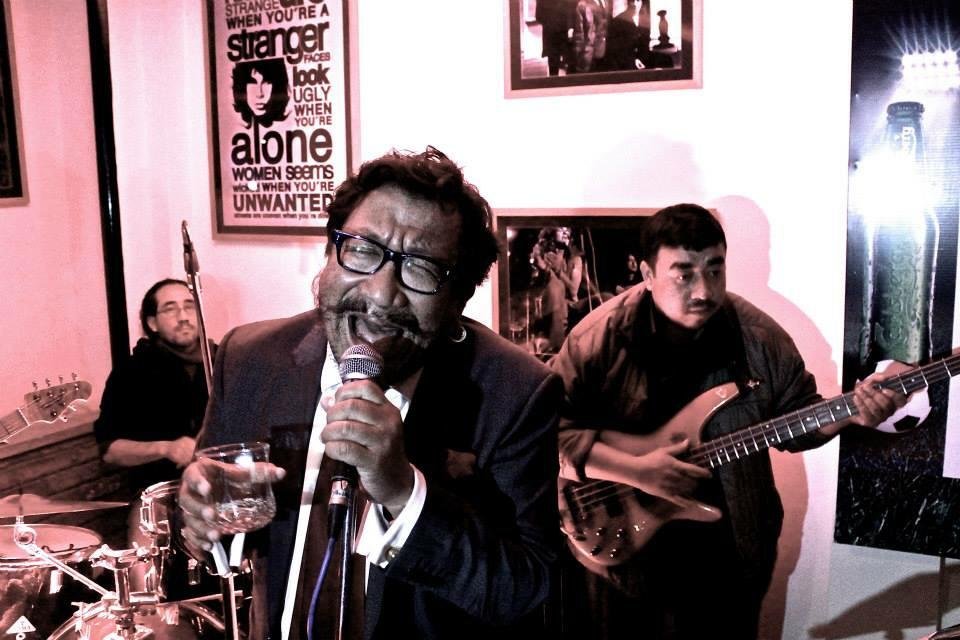 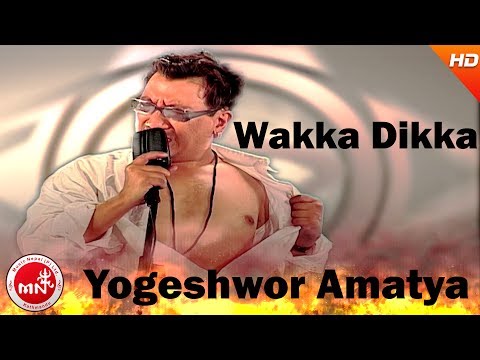 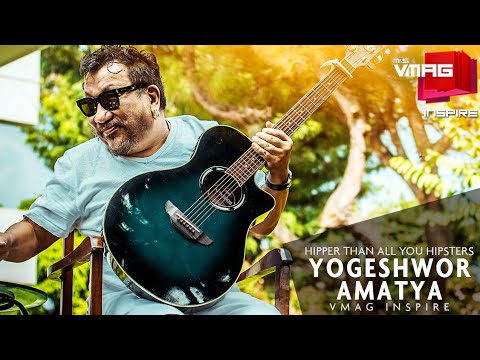 Inside the mind of Yogeshwor Amatya 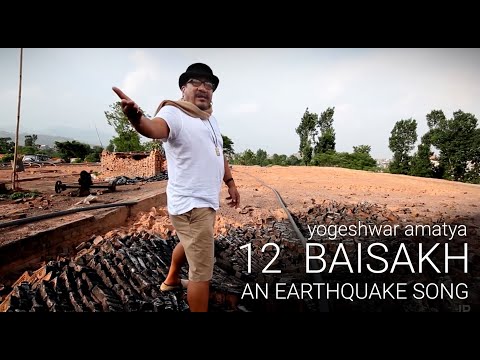 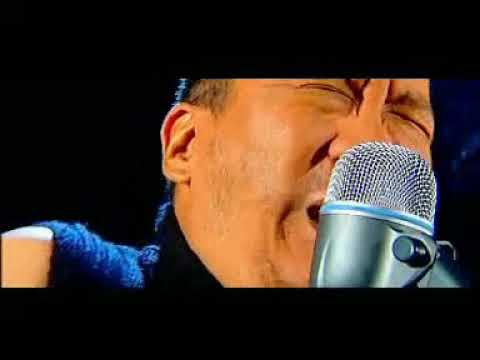