Yadav Kharel (born on 23 February 1943) is a Director, Lyricist and Writer. Kharel was one of the first Nepali filmmakers to receive a diploma in Film Direction and Production from London Film School in 1971. Kharel holds a unique position as a creative artist who has produced and directed critically acclaimed films. Kharel also holds the distinction of directing films that were the first of its kind in many genres including comedy/ satire (Lobhi Papi), historical drama (Prem Pinda), historical biopic (Aadikabi Bhanubhakta) and mythology (Shree Swosthani). Kharel’s most critically appreciated film is Prem Pinda based on the novel by the same name written by the dramatist, Bal Krishna Sama. 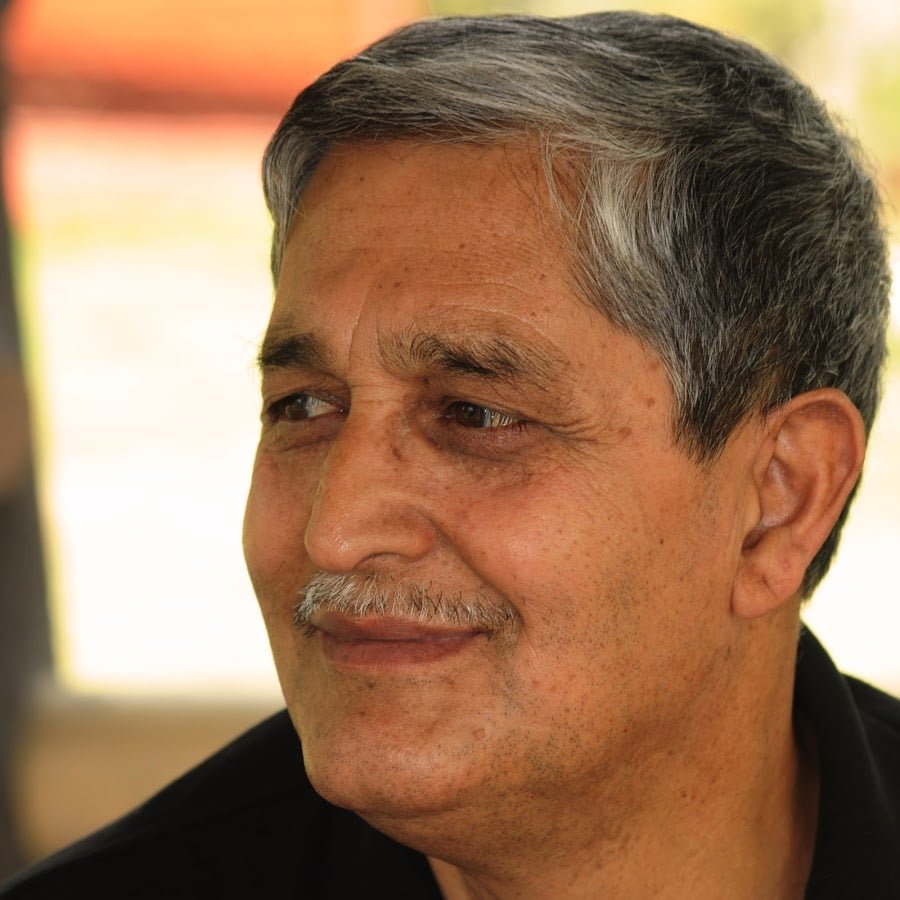 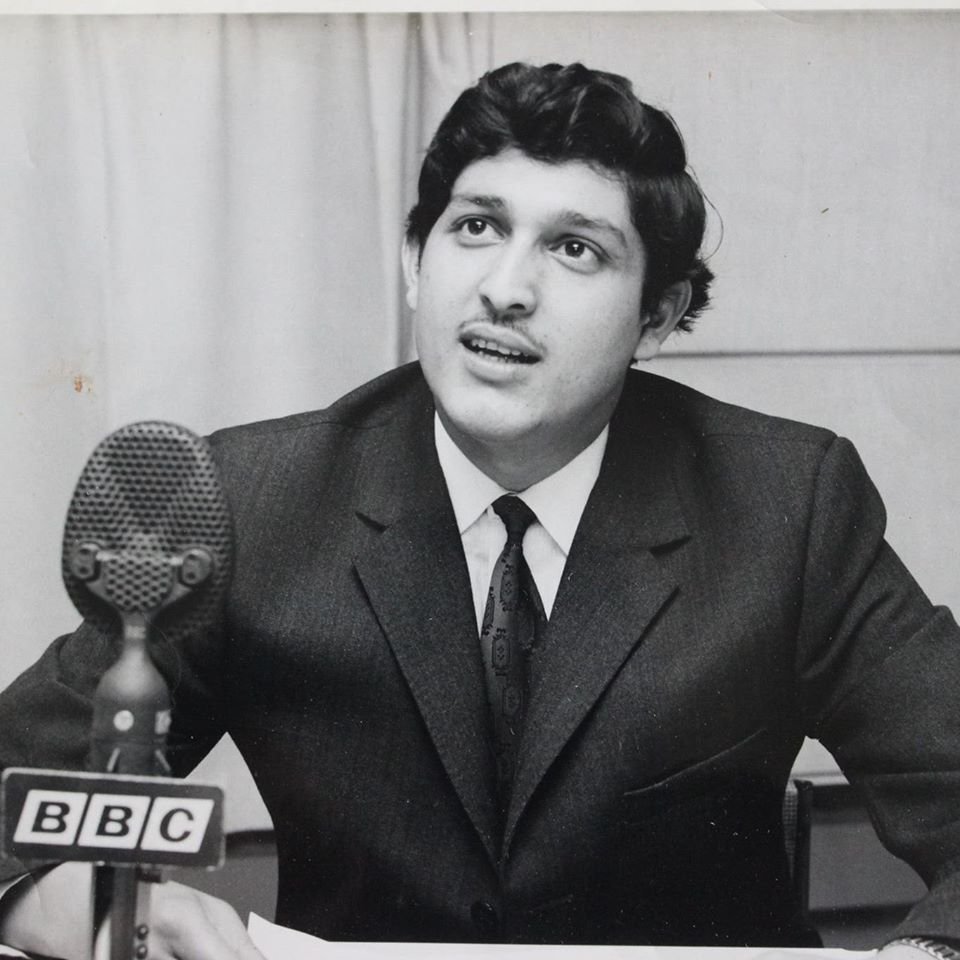 Birendra Hamal is a theater artist, mentor and director. He has taught acting to hundreds of actors. Veteran actor and...

Dipendra K. Khanal is the highest paid Nepali director who is known best for his direction in Pashupati Prasad and...