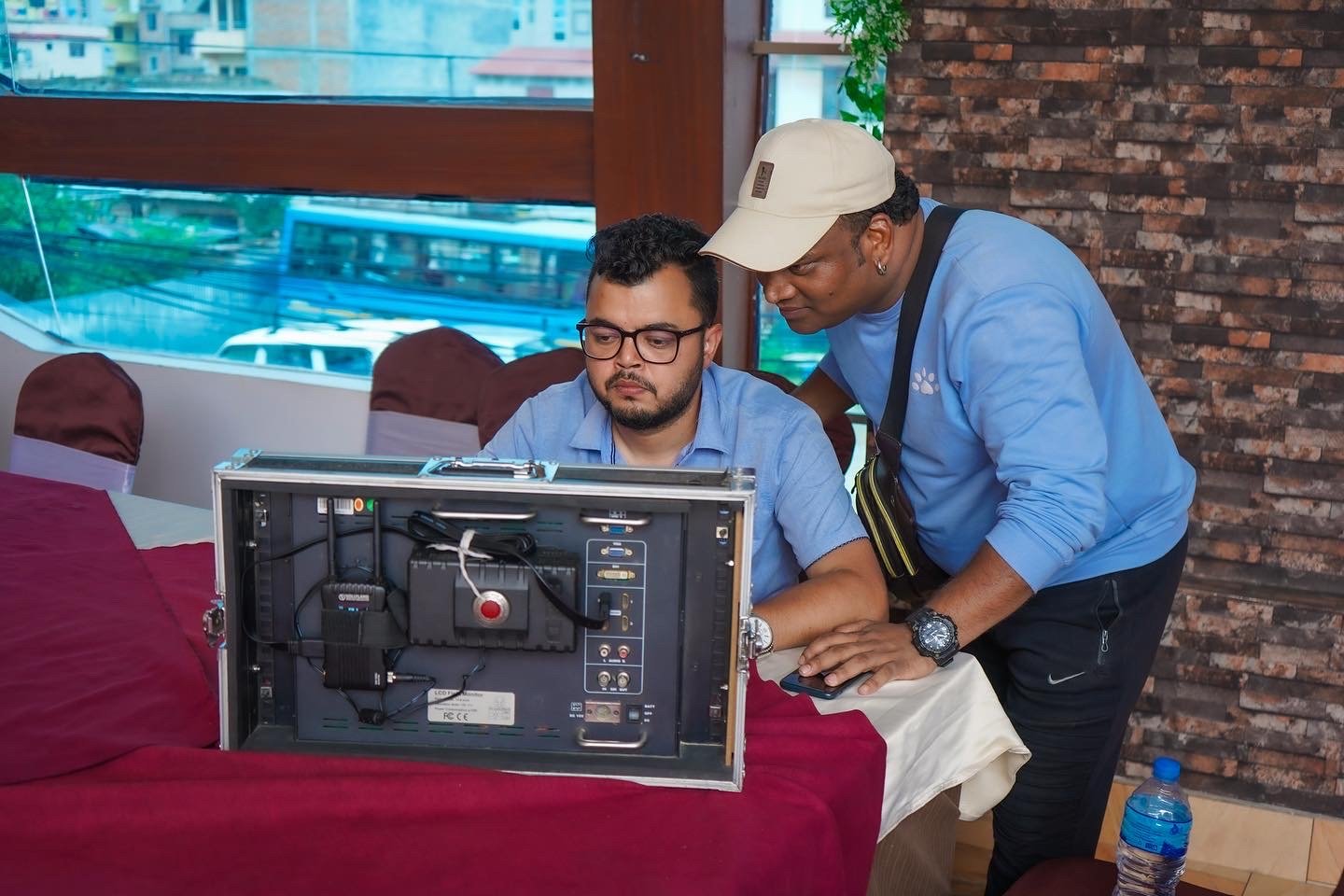 Additionally, he is known for directing and writing short films and music videos. He has more than ten years of experience in this industry.
Many national awards have been given to him for his outstanding work as a director. He has also received many international awards for his excellent work as a director.
With his work, he has introduced many new actors and made them successful. Among the Nepali community and others around the world, his extraordinary work is commercially successful. He has gained Film Making academics from the United States of America.
He is the Founder / President of Music Video Directors Guild Of Nepal. His vision and leadership skill is taking Nepali Music Video making to a different level. He is a great source of inspiration for the new comers. His creative work and its success gave him a national and international recognition. 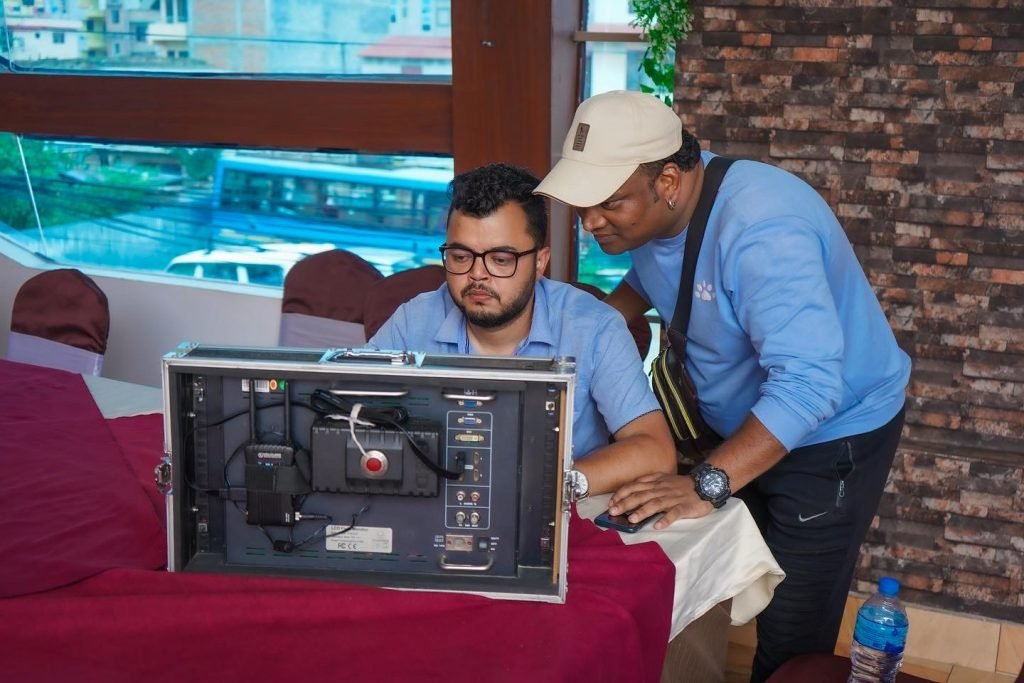 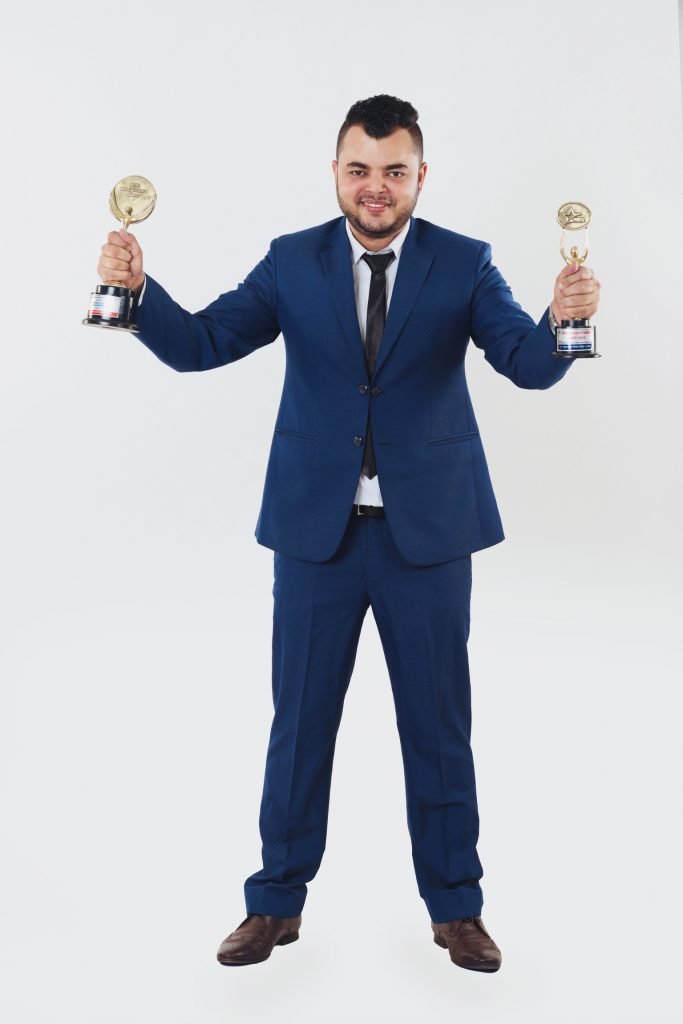 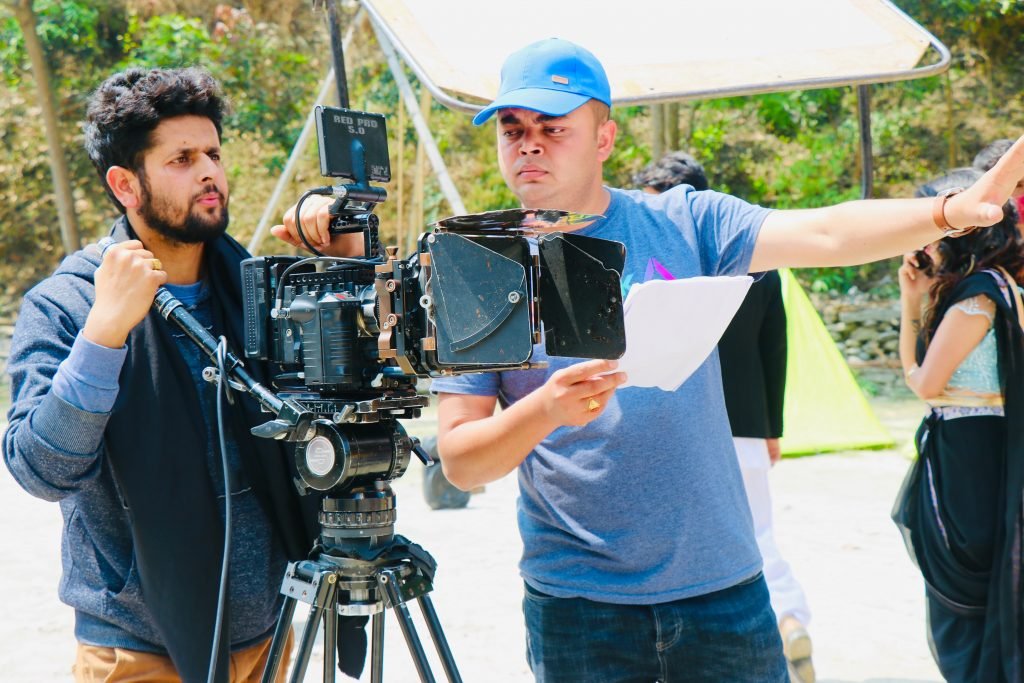 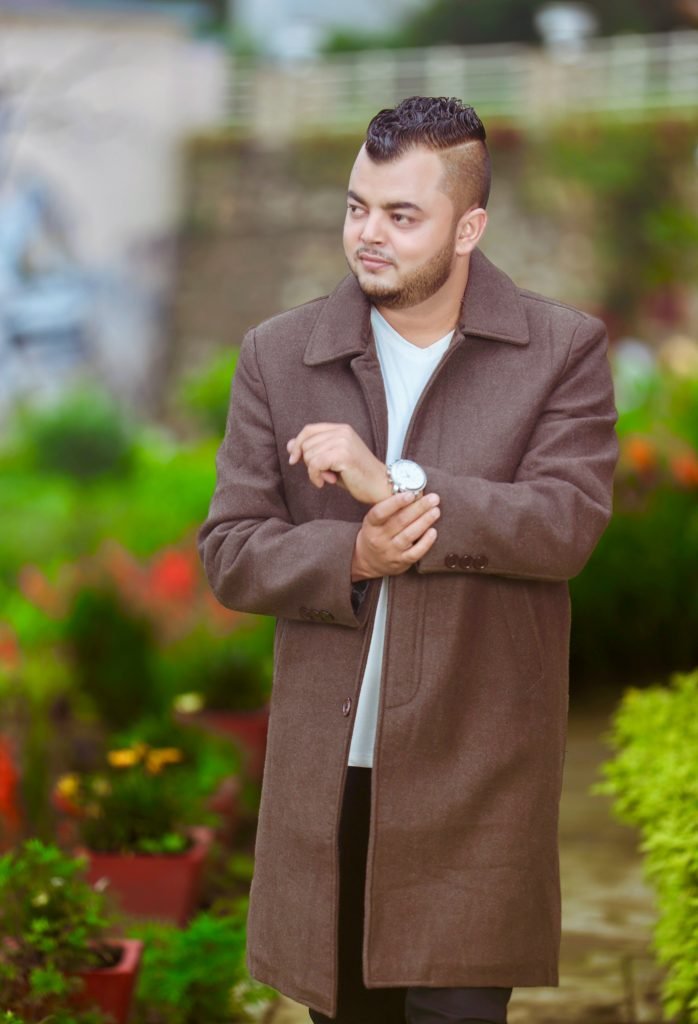 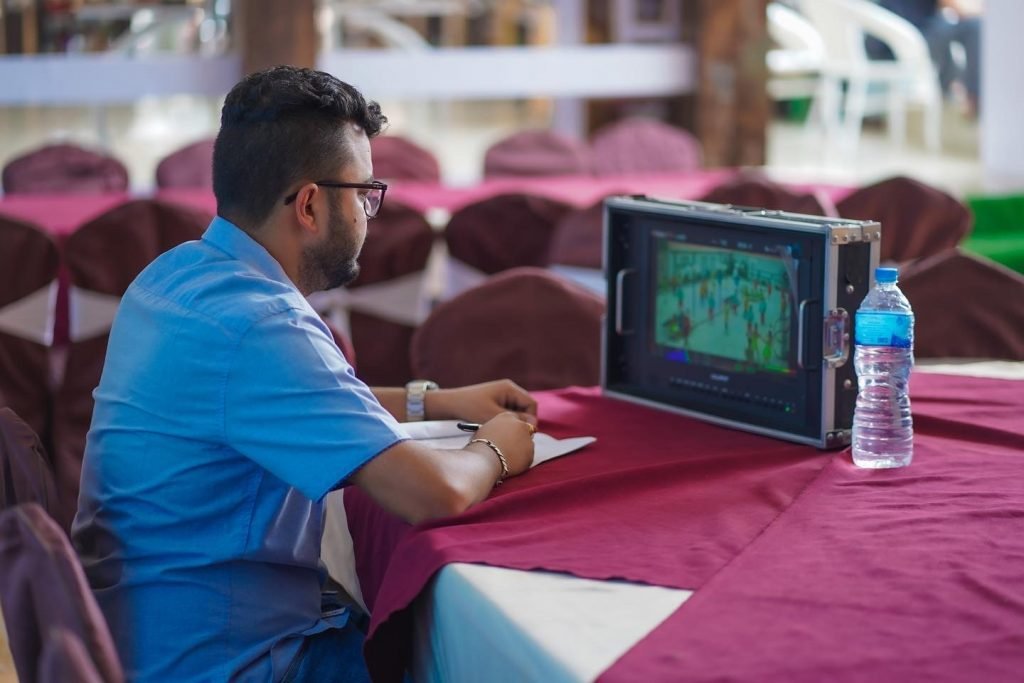 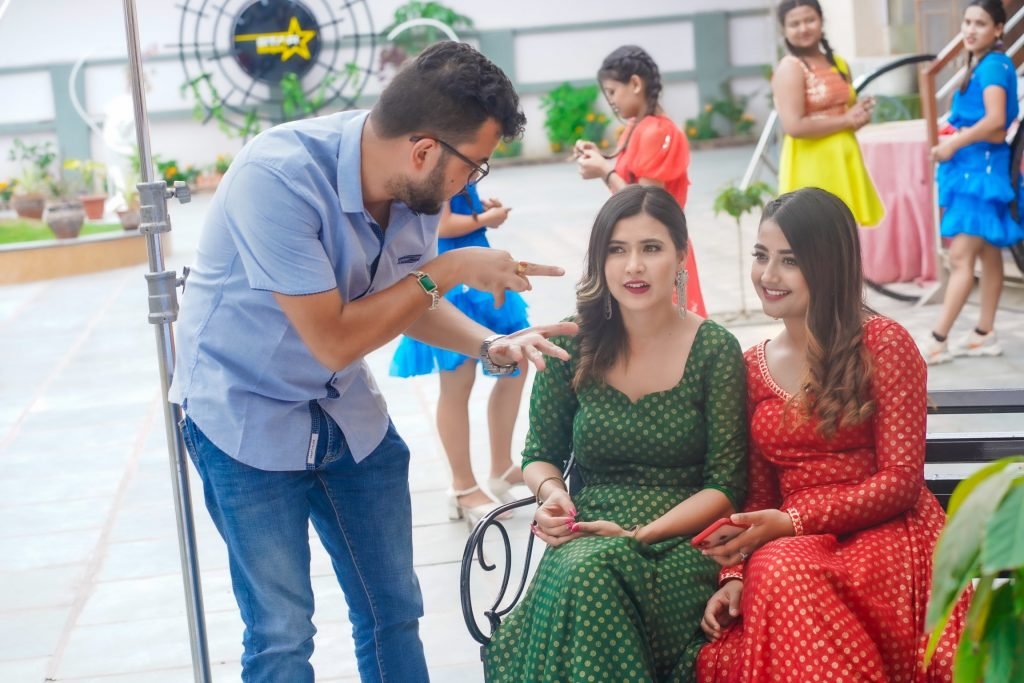 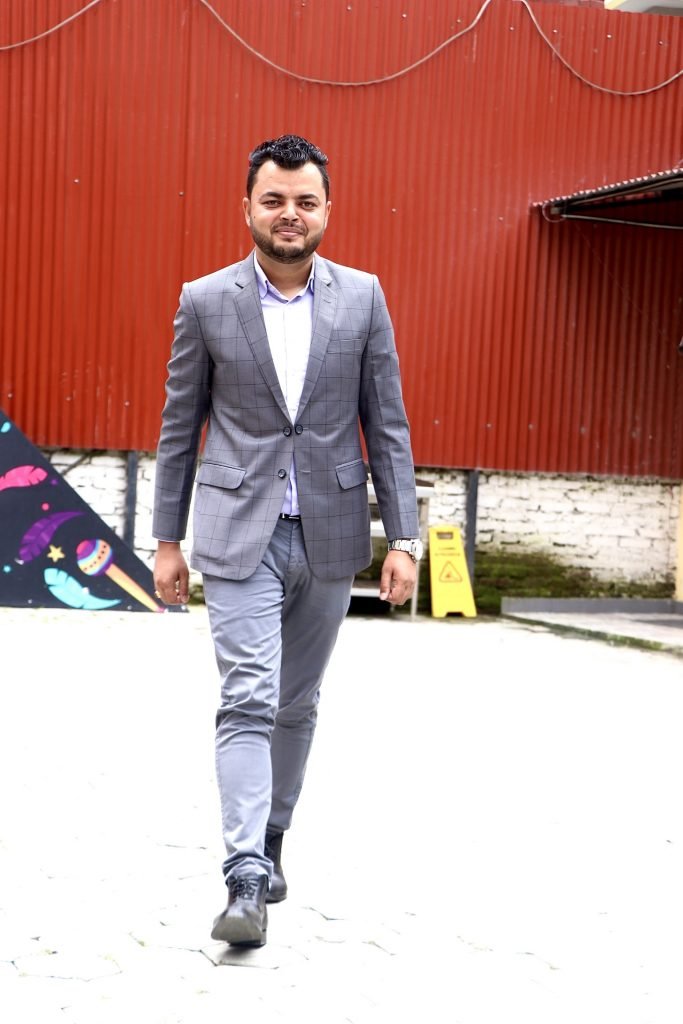 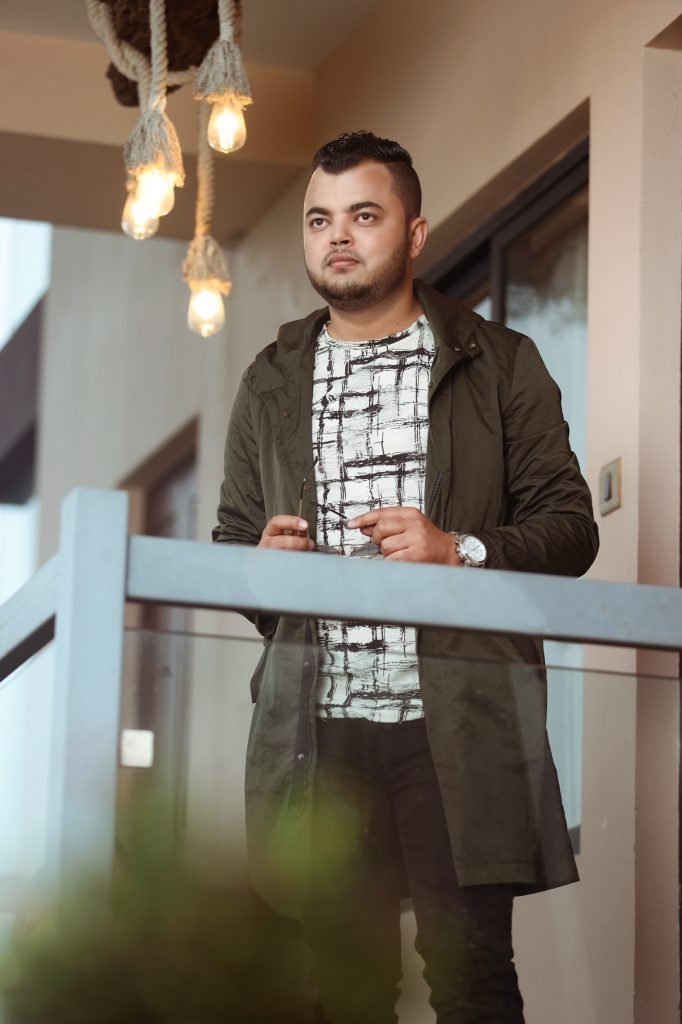 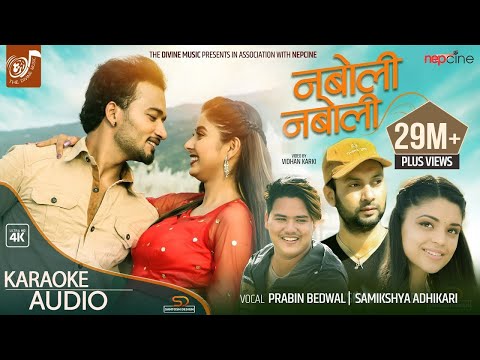 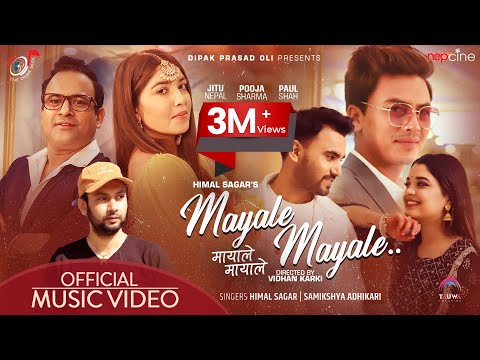 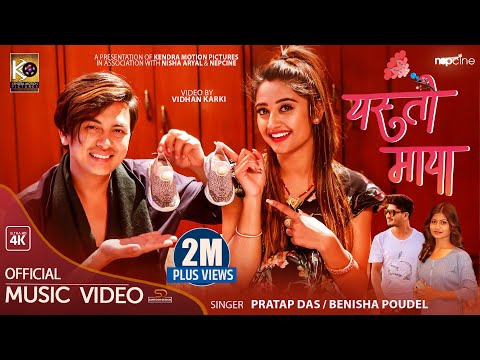 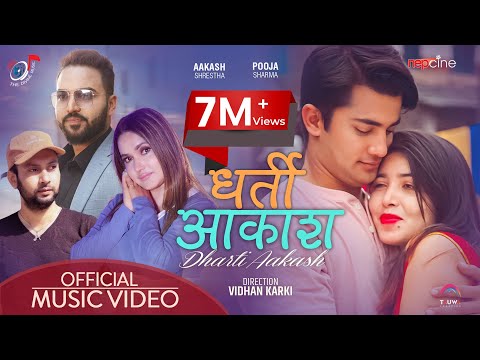 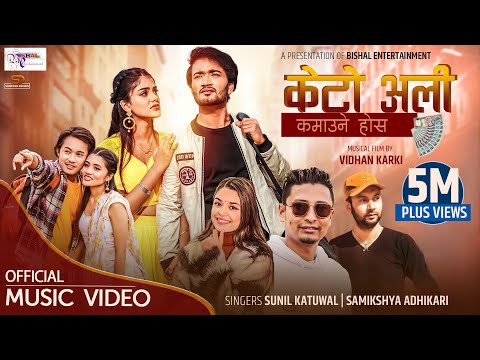 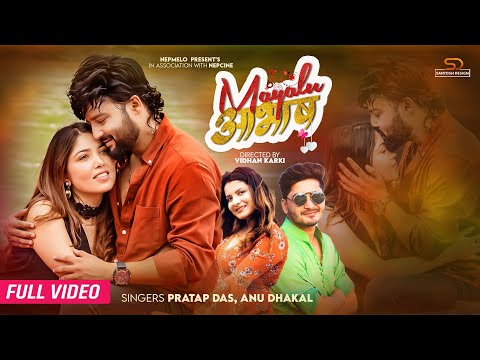 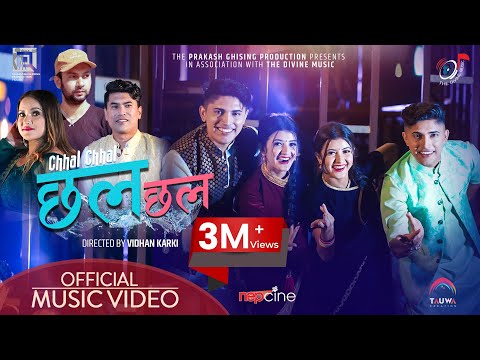 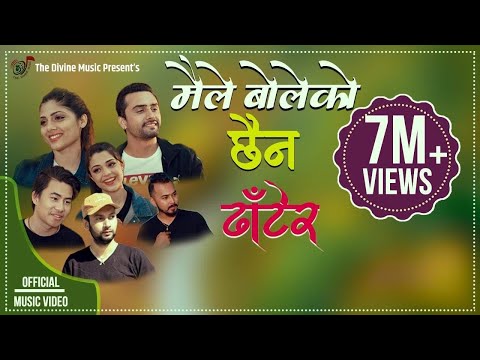 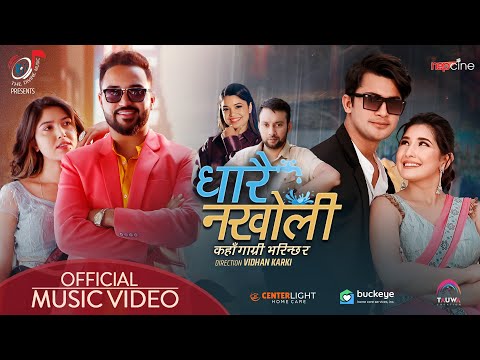 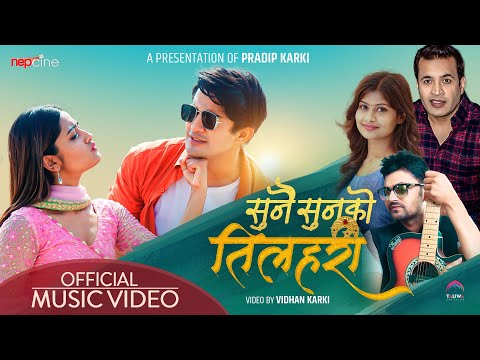 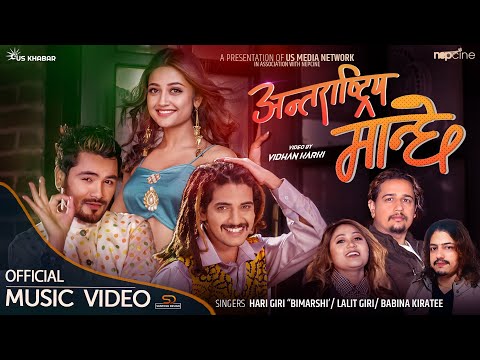 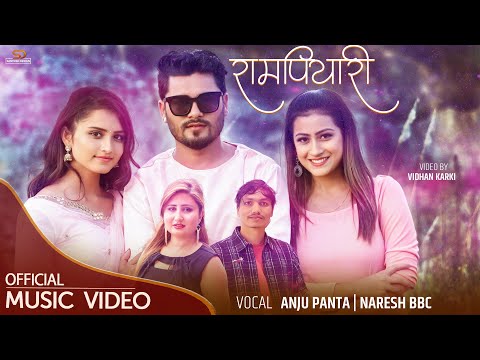 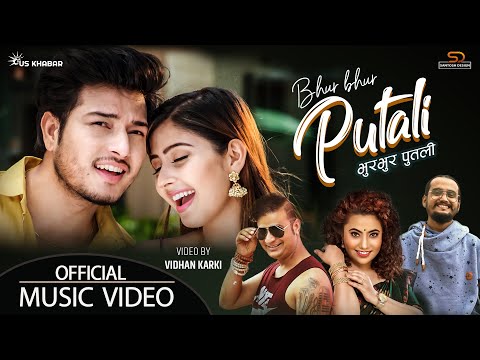 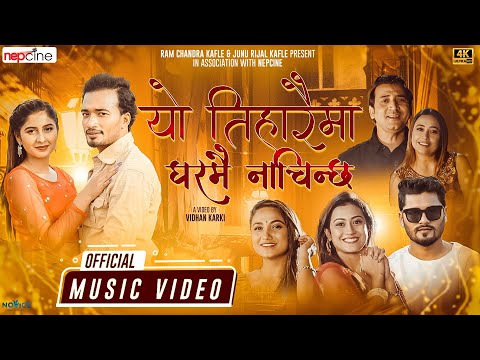 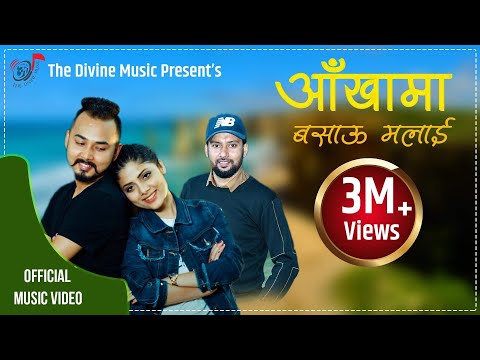 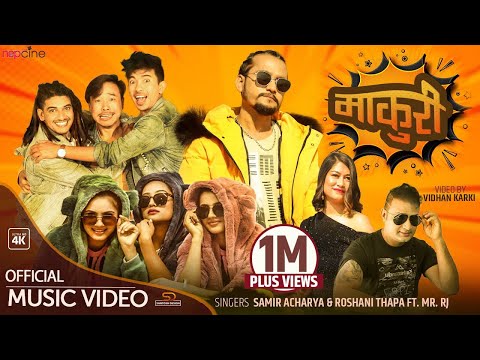 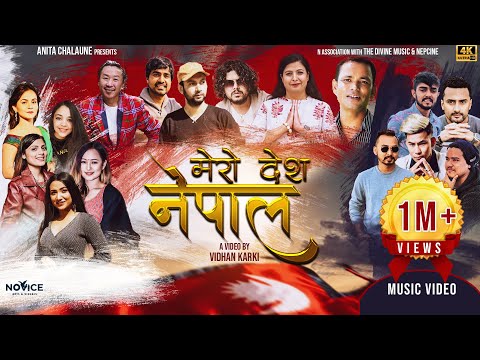 Gobind Rai, one of the top choreographers in Nepal’s film industry, talks about the different types of Nepali dance, the...

Naren Limbu a Nepali singer and a music video director. He spent his childhood days in many places. So, he...