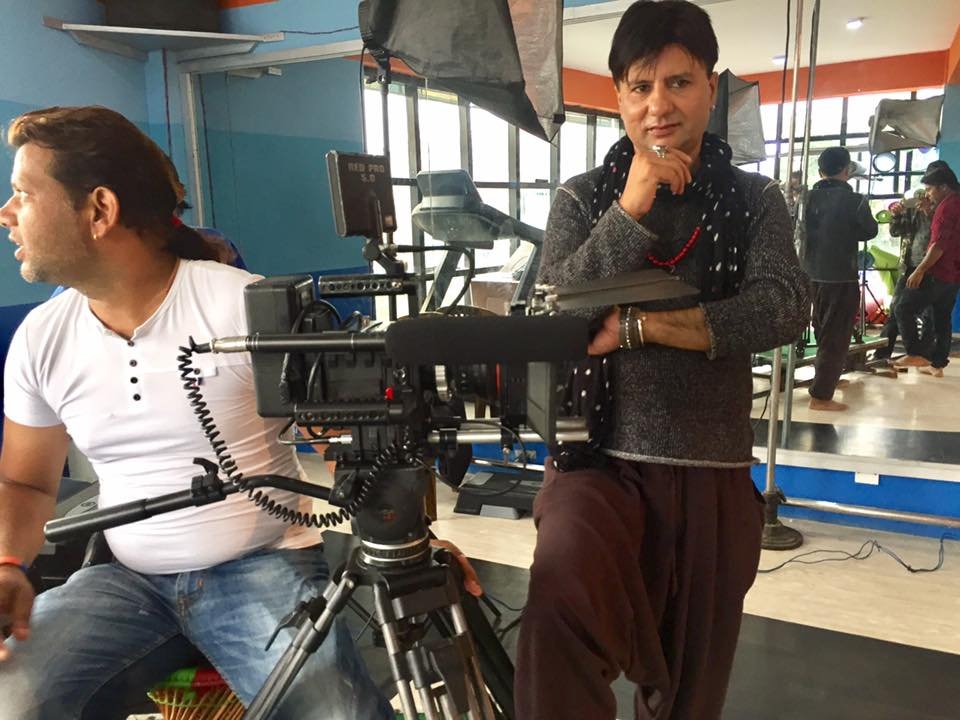 UZZWAL BHANDARY is a renowned comedian of Nepal. He has been acting in theaters, TV and cinema for the past 30 years. He is also a successful businessman, artist and program presenter.

UZZWAL BHANDARY who is popularly known as Ujju Darling is the host of the longest talk show named ‘Ujju Darling.’
The popularity of Ujju Darling reached the soaring height with his totally out of the box concept that is different from other conventional shows. With the successful 600+ on air episodes, ujju darling has also made a record as the host of longest talk show[2007 t0 2018] program. The program was prepared by Nepal1 television more than 11 years ago and since then, Ujju Darling never had to turn behind.The show ujju darling is directed,concept and script also uzzwal bhandary himself

The fame of Ujju Darling is not limited to locals as he has made the global recognition by being exclusively covered in several magazines and news paper.

His recent project includes the book entitled- ‘Ujju Darling’ which is soon to be published from American publishing house. 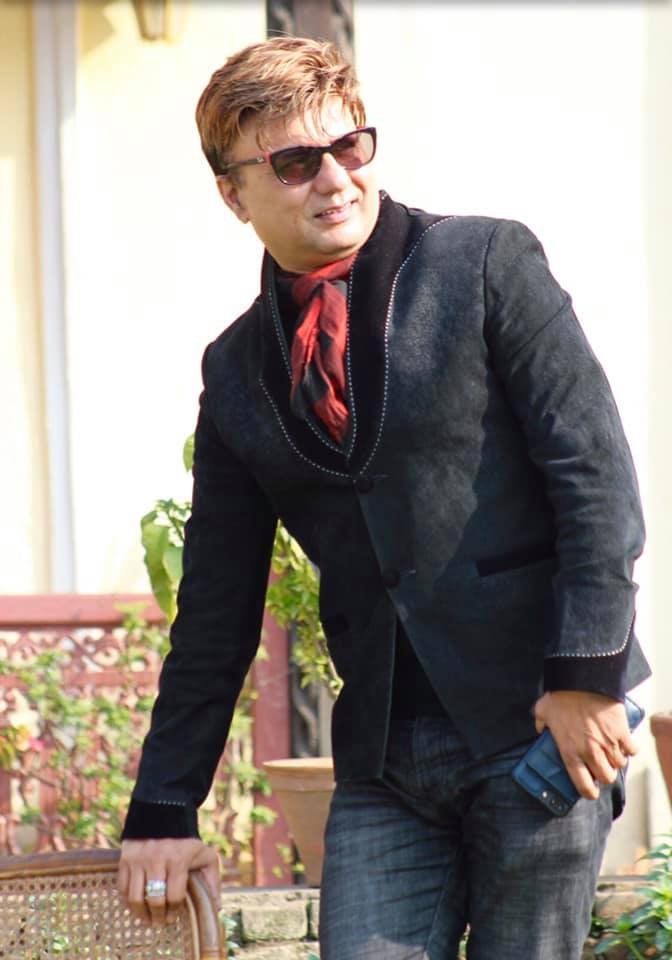 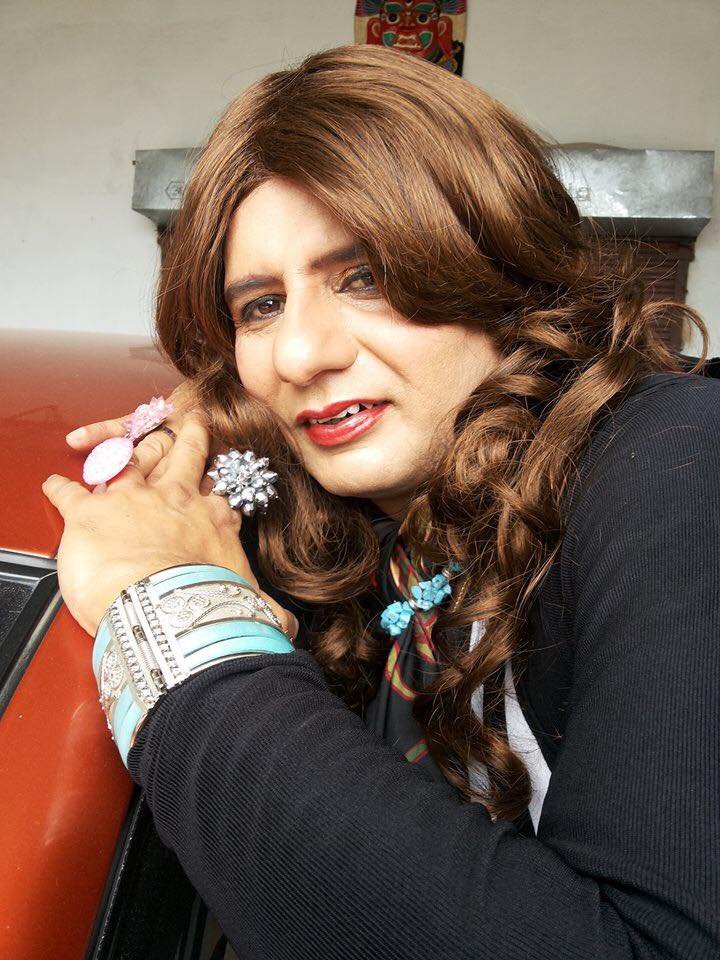 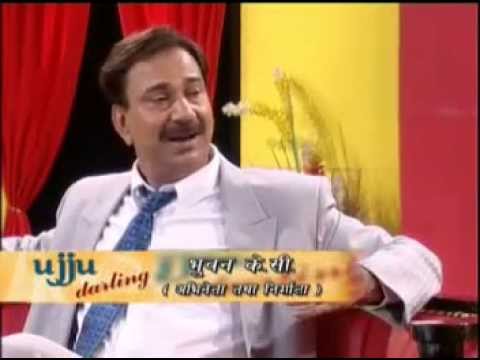 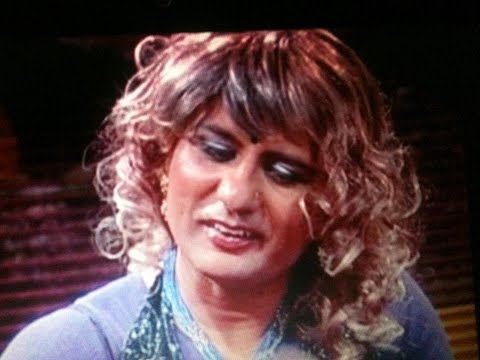