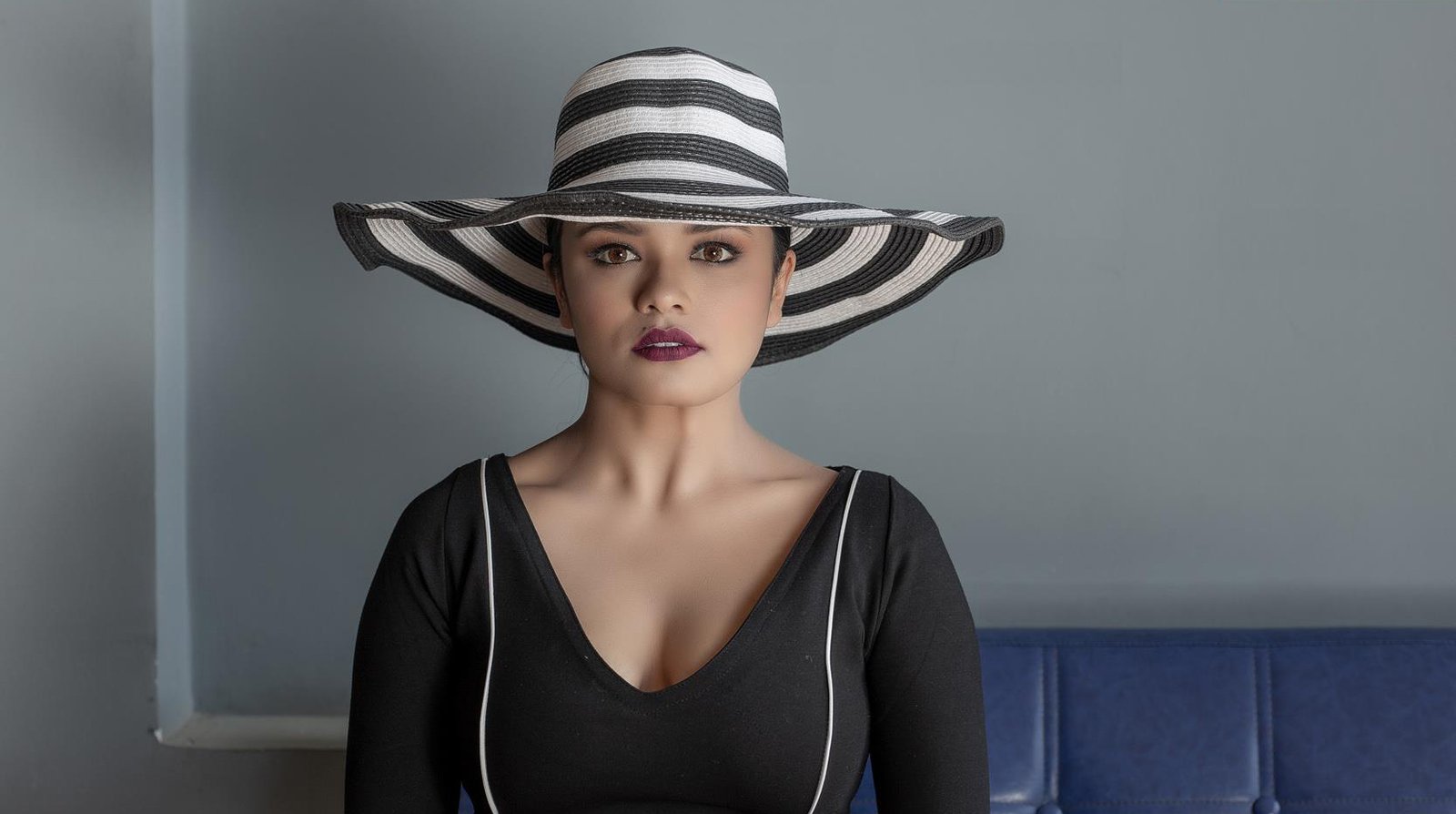 Usha Rajak is a actress & model .

she ventured into the world of modeling at 2004. Her first major beauty pageant was Lux Beauty Star 2004.she worked as a runway model for brands Jawed Habib and Lakme Cosmetics. At this time, she was also featured on the covers of Wave and Lifestyle magazine.

In 2005, Usha first became involved in the local theatre scene of Kathmandu. Her debut was a leading role in Bijay Malla’s “Kankal”, produced for the Nepalese National Theatre Competition in Chitwan, Nepal, for which she won the title of Best Actress.

Following the success of her debut performance, Usha began honing her acting skills at Actor's Studio Nepal's theatre training program, at which she worked with esteemed directors such as Anup Baral. During one of the studio's performances, she was spotted by film director Nirak Poudel who then offered her a leading role in his upcoming film, Kusume Rumal 2. She acted in the movie 'Kathputali'. And also a part of the Comedy Club series. 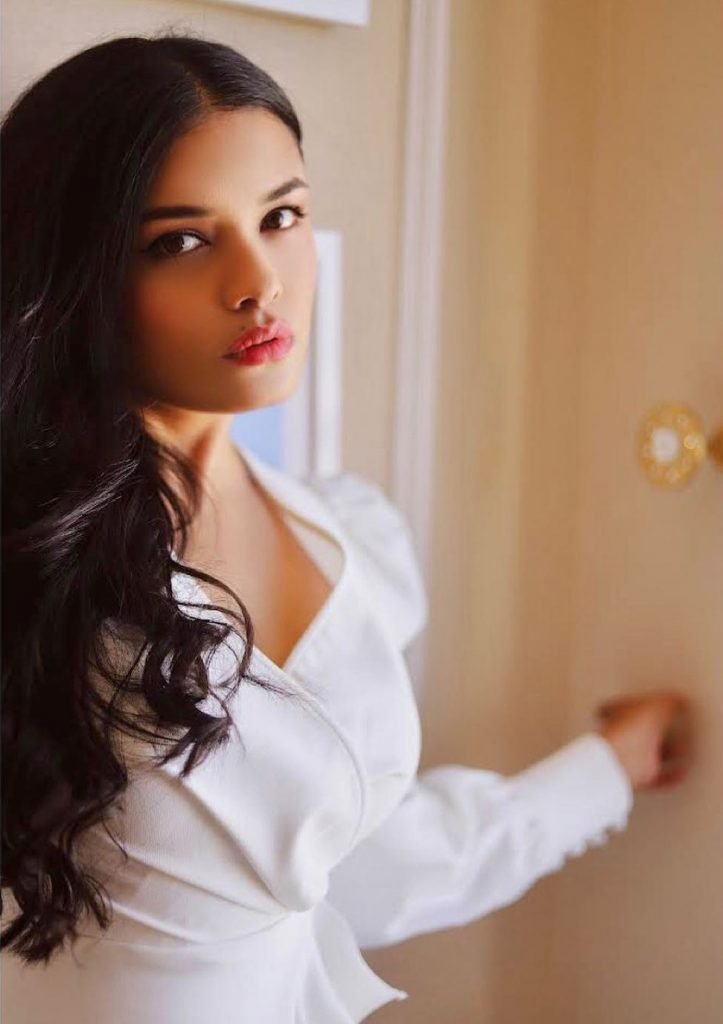 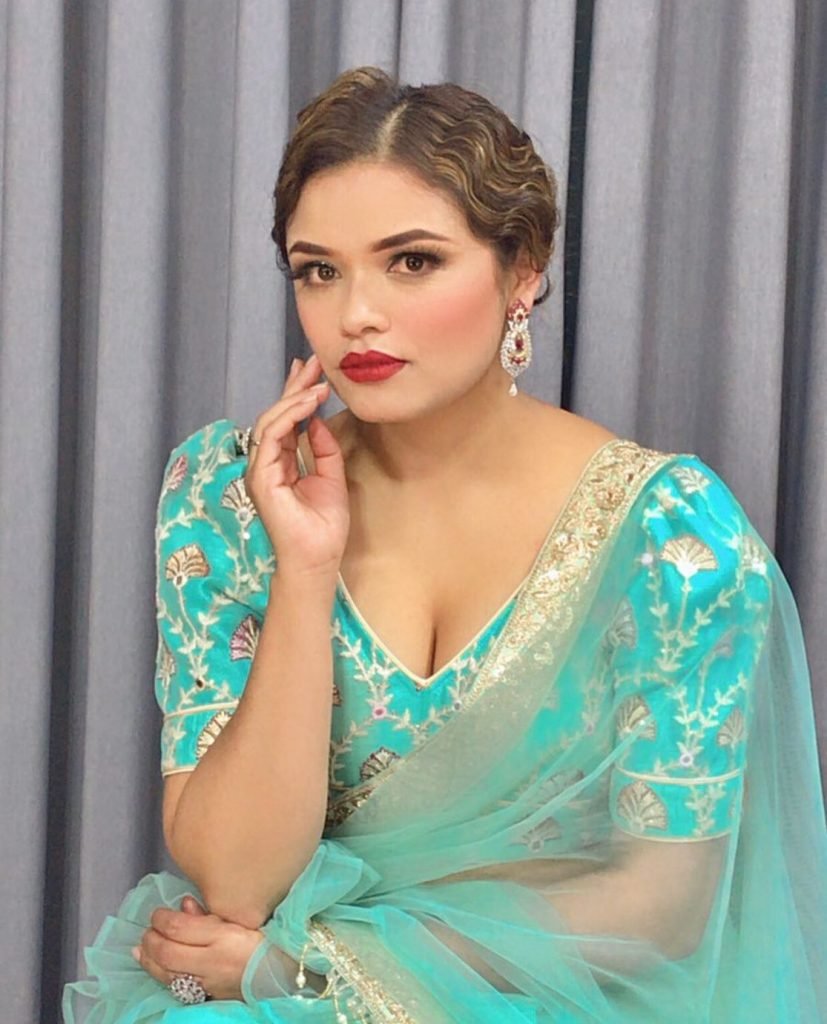 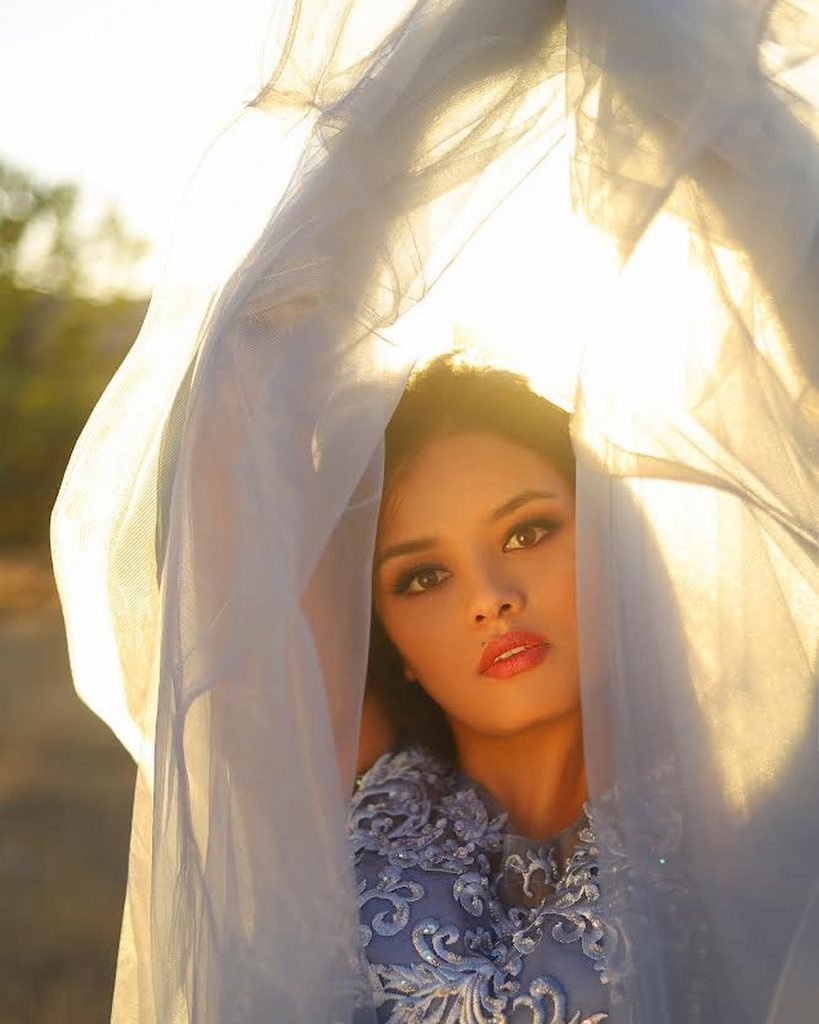 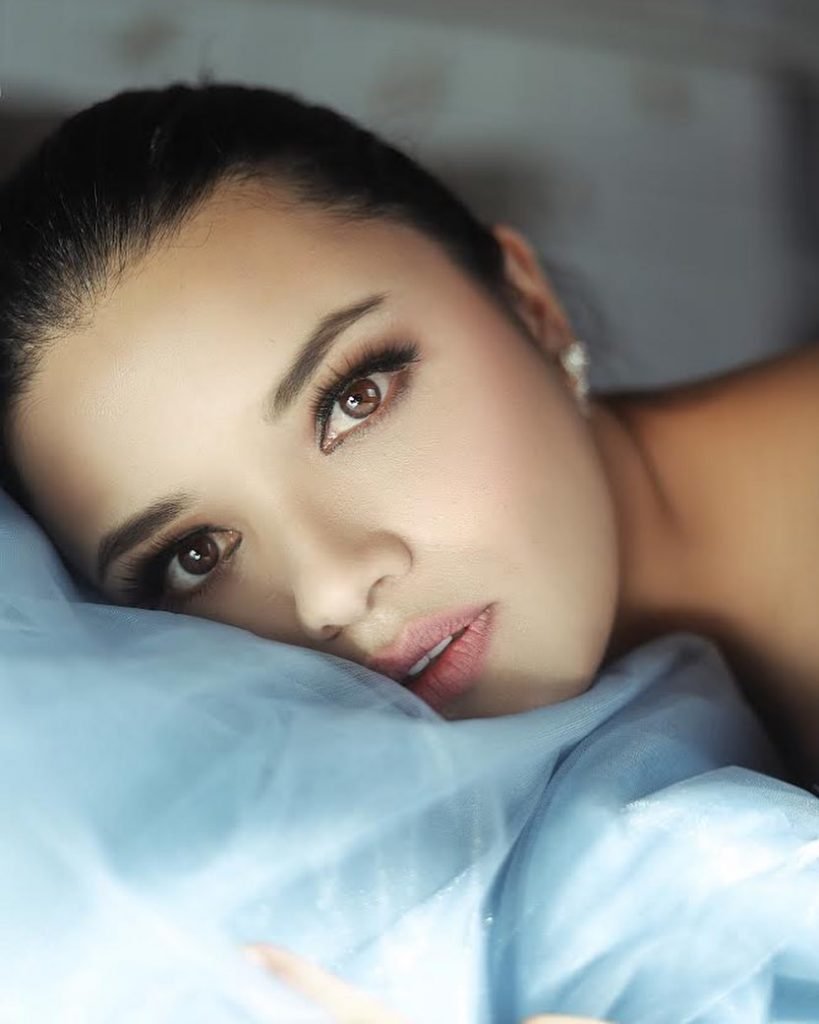 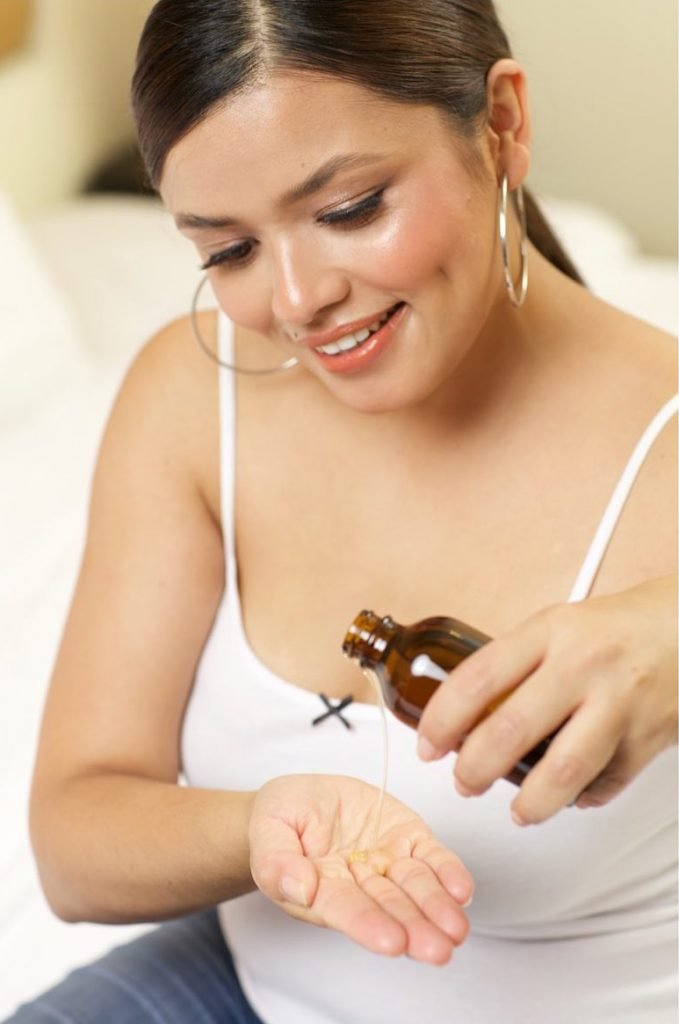 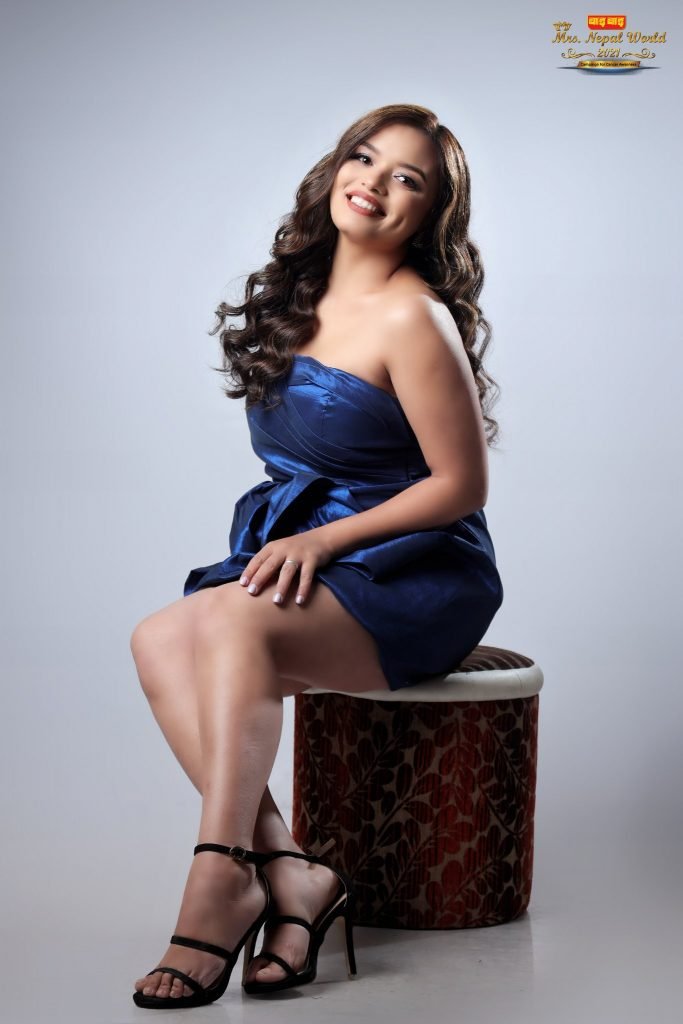 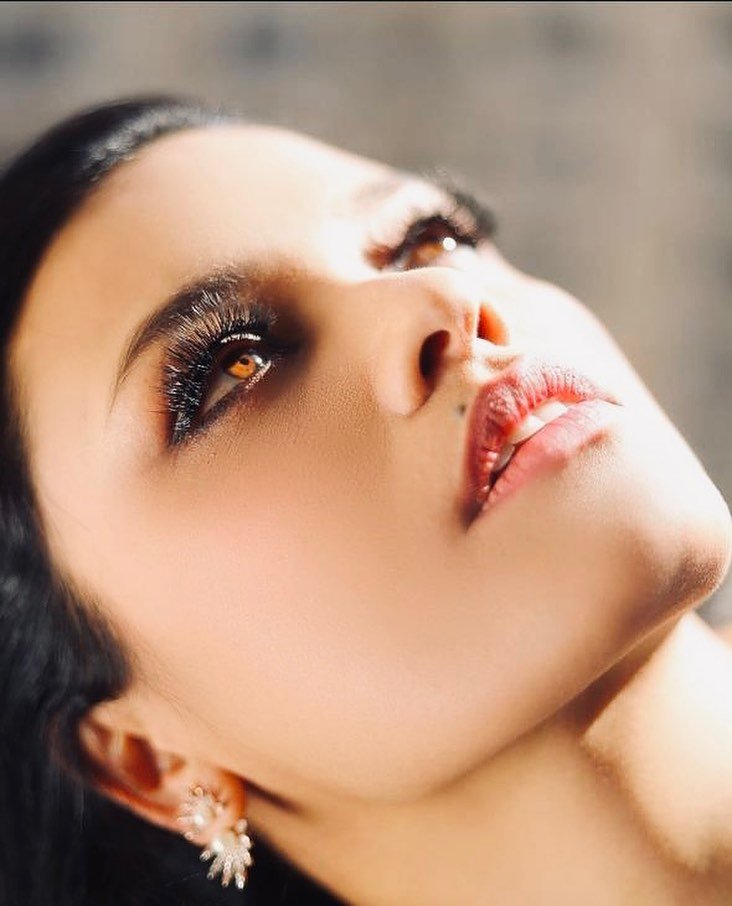 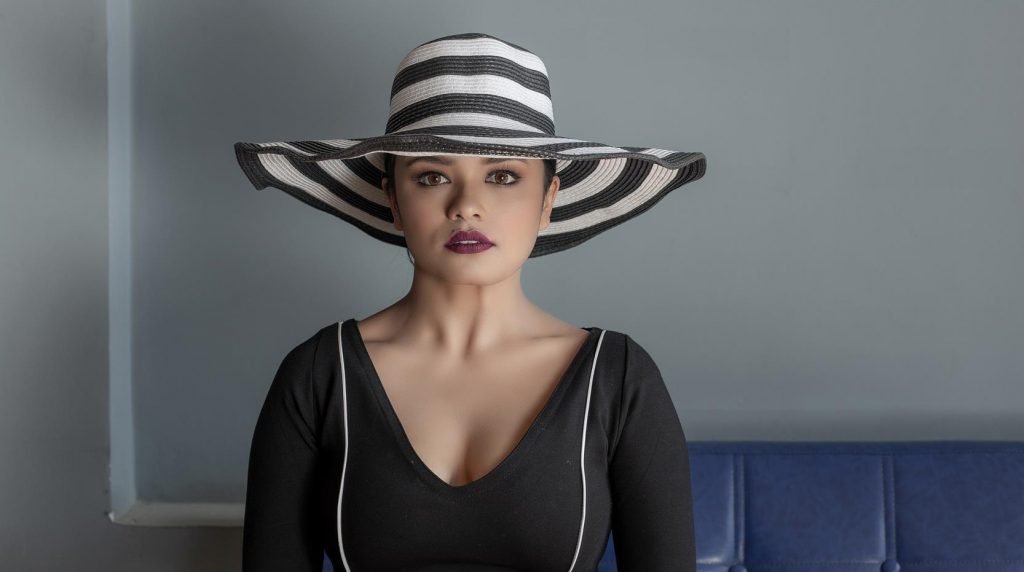 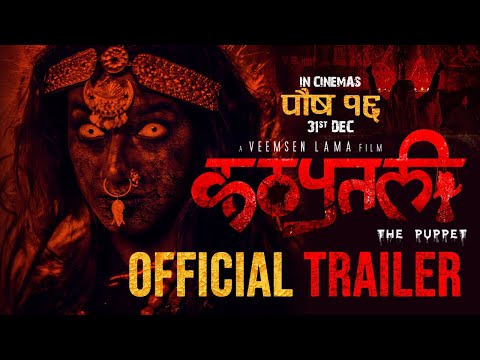 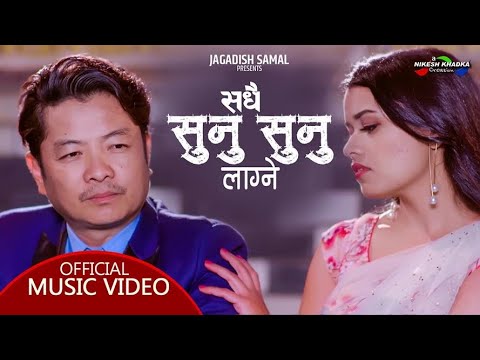 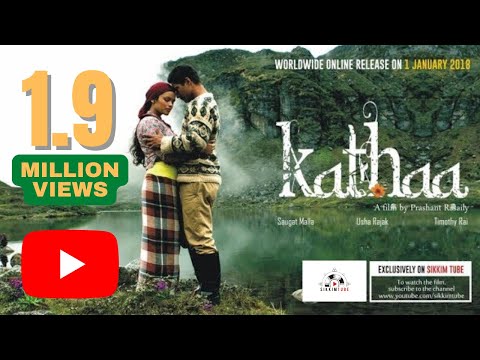