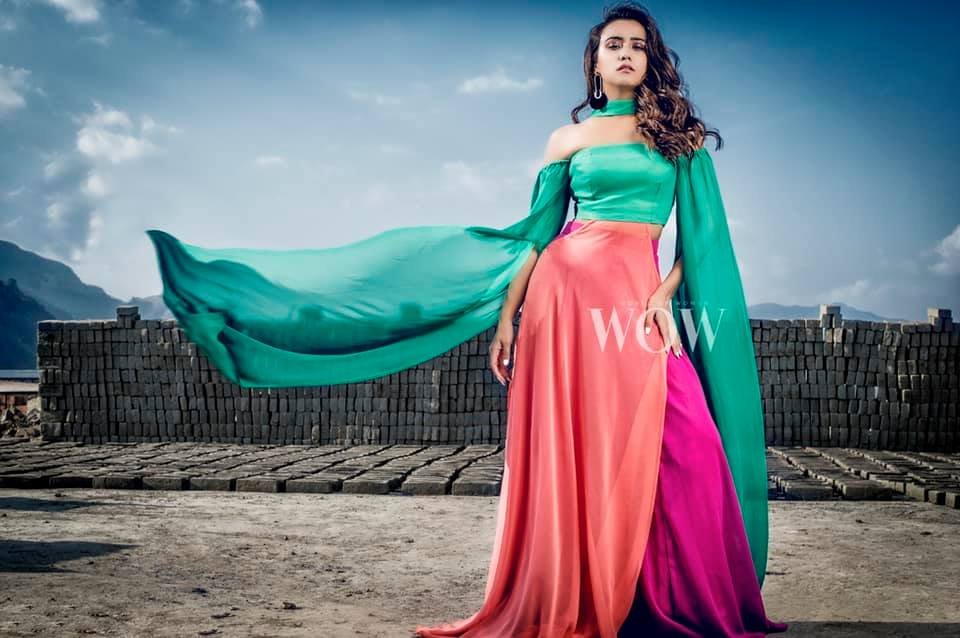 Swastima Khadka is a Nepalese film actress and a model. She is one of the most popular film actresses and music video models in Nepal. She featured in number of music videos before she debuted from youth college drama film Hostel Returns. The film was a hit at box office. She has since then featured in films like Love Love Love, industry hits Chakka Panja 2 and Chakka Panja 3 and Jai Bhole. The song ‘Kutu Ma Kutu’ from film Dui Rupaiyaan featuring Khadka and her husband and actor-director Nischal Basnet and film’s other actor Asif Shah is the most viewed Nepali song in YouTube. 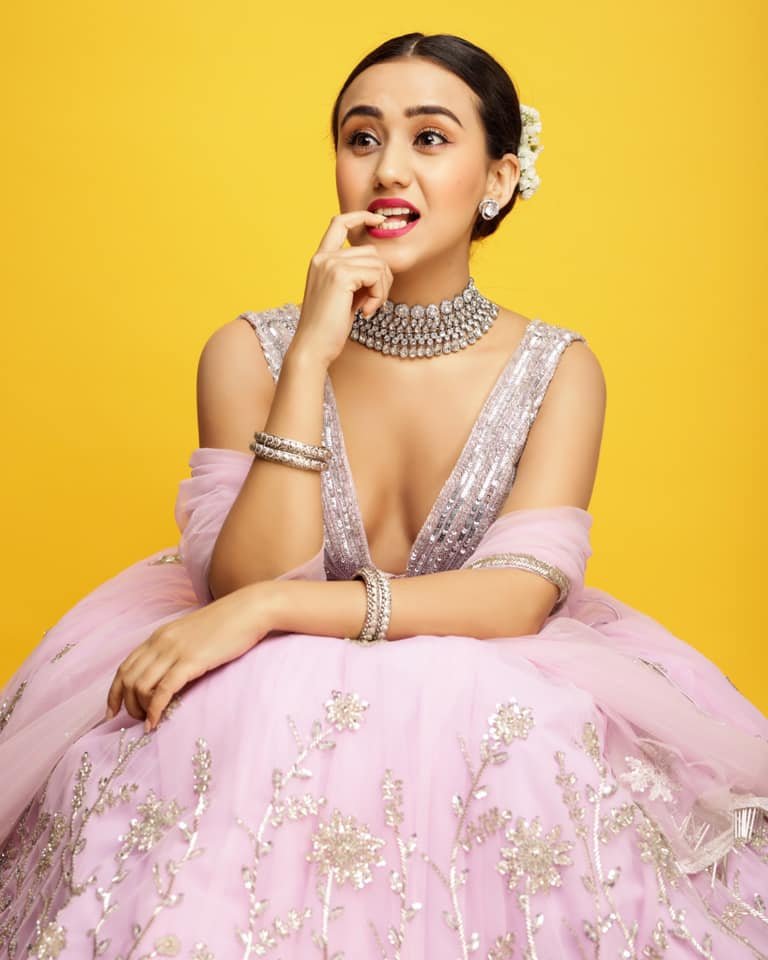 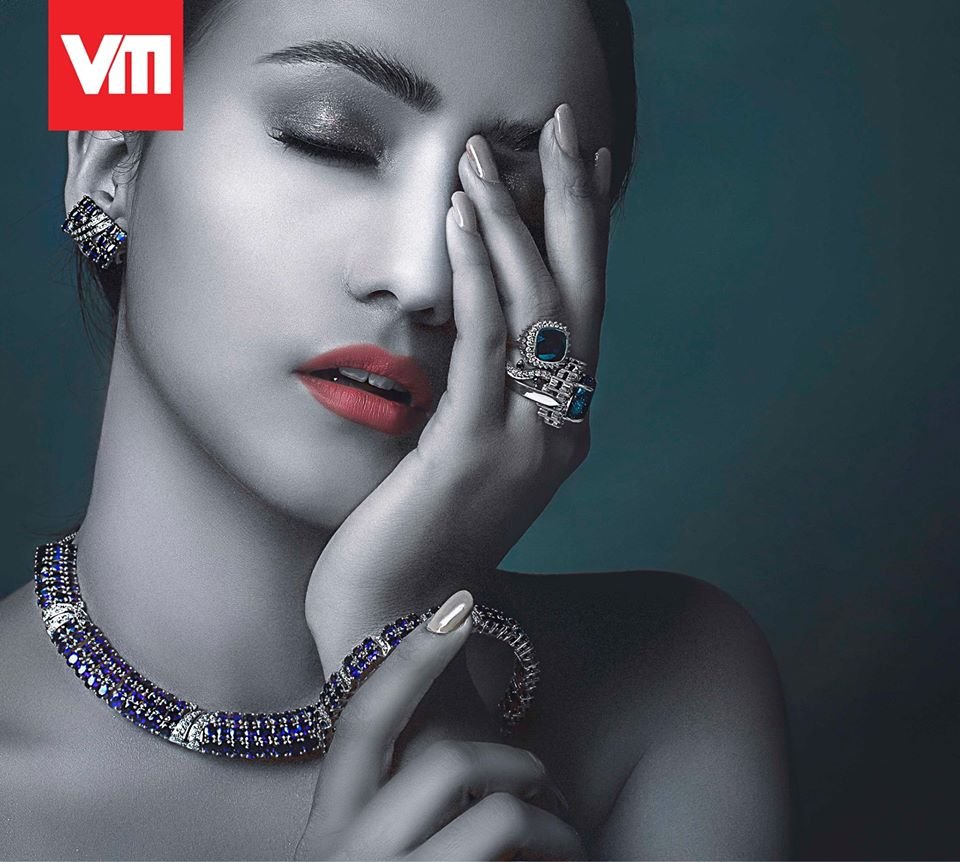 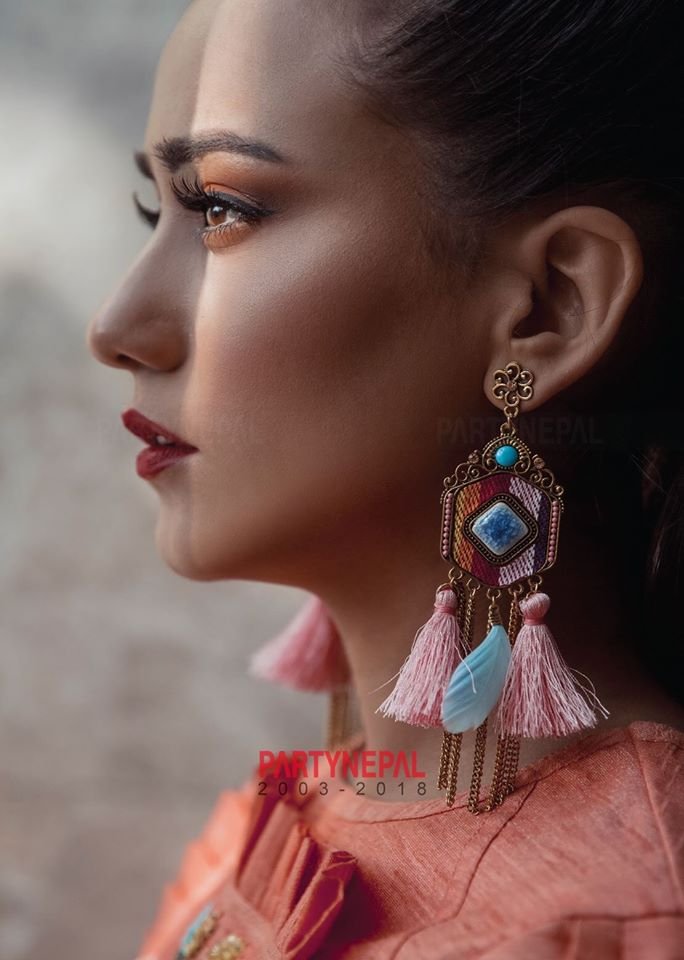 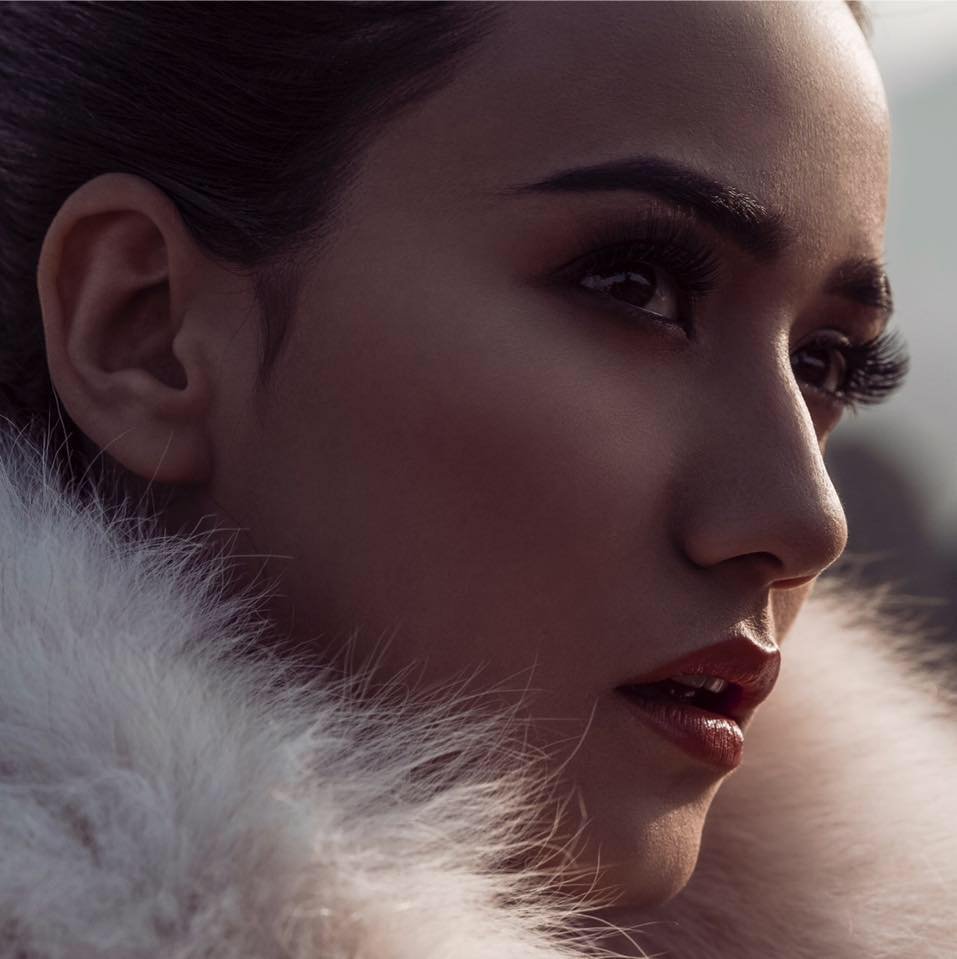 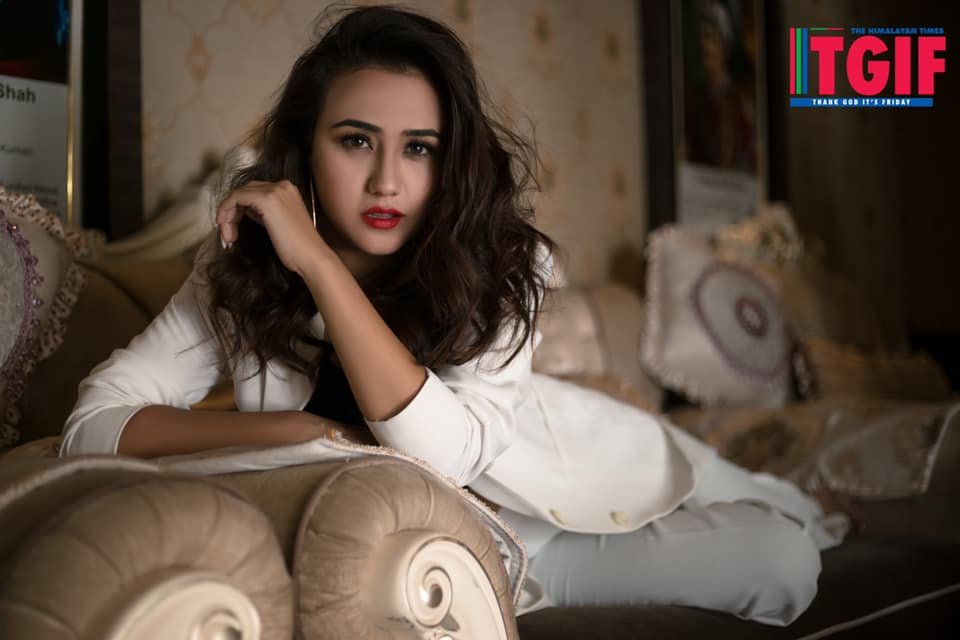 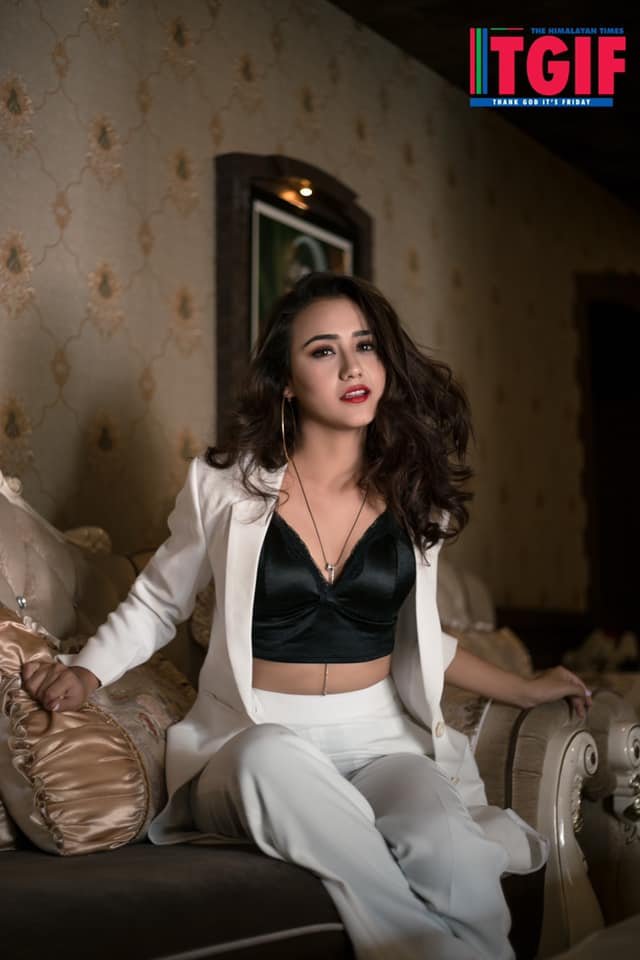 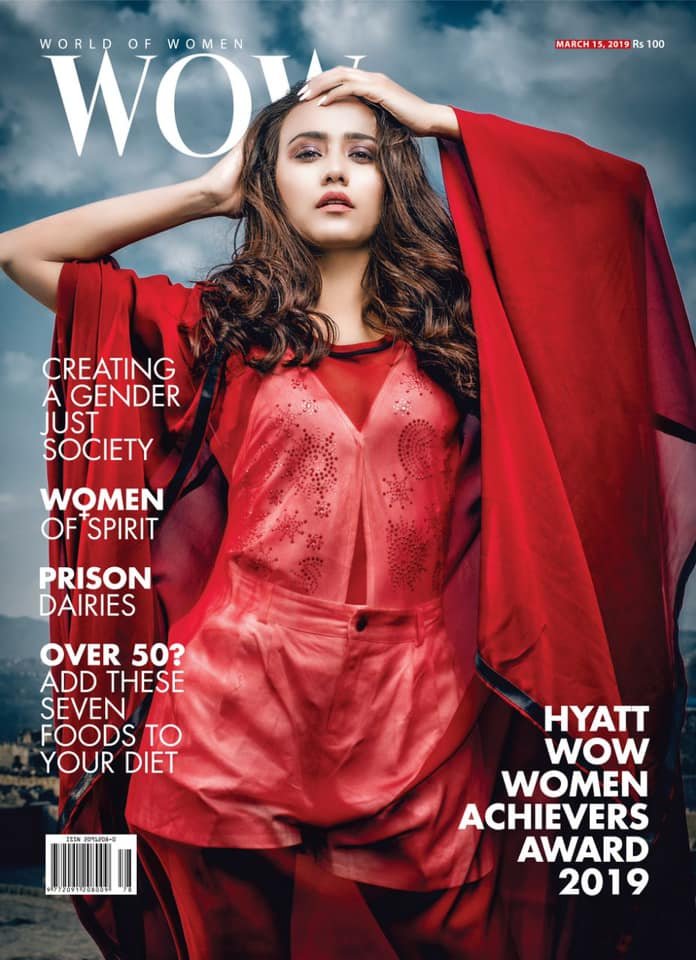 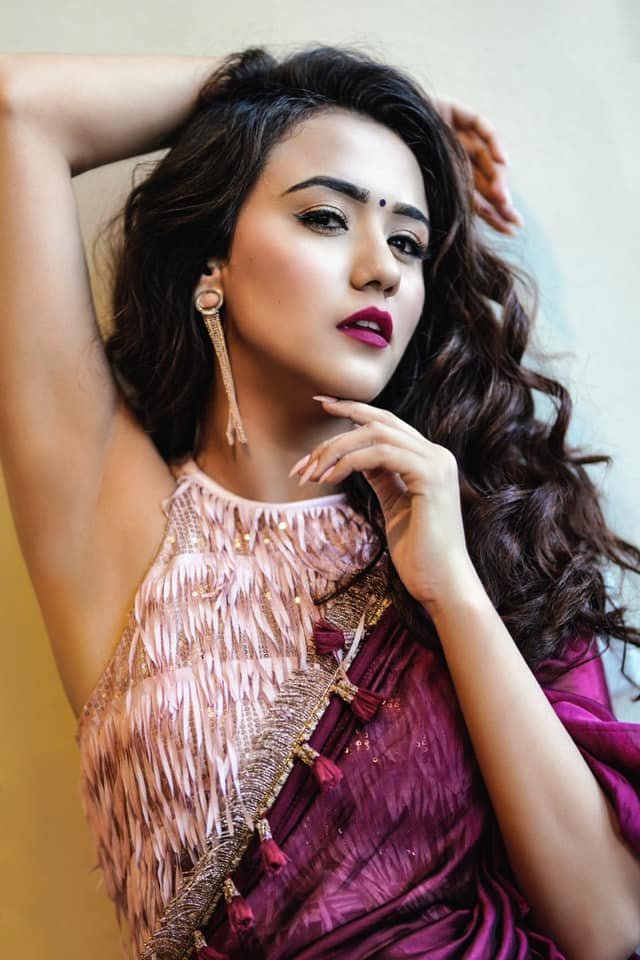 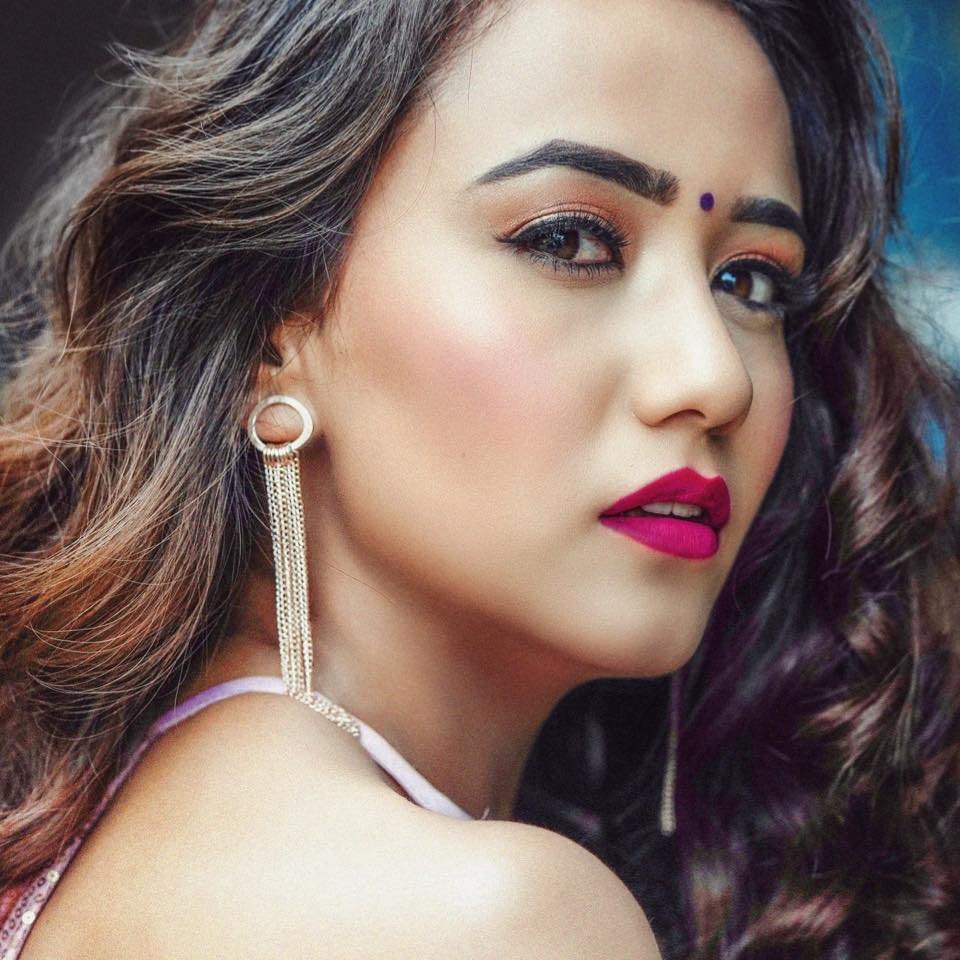 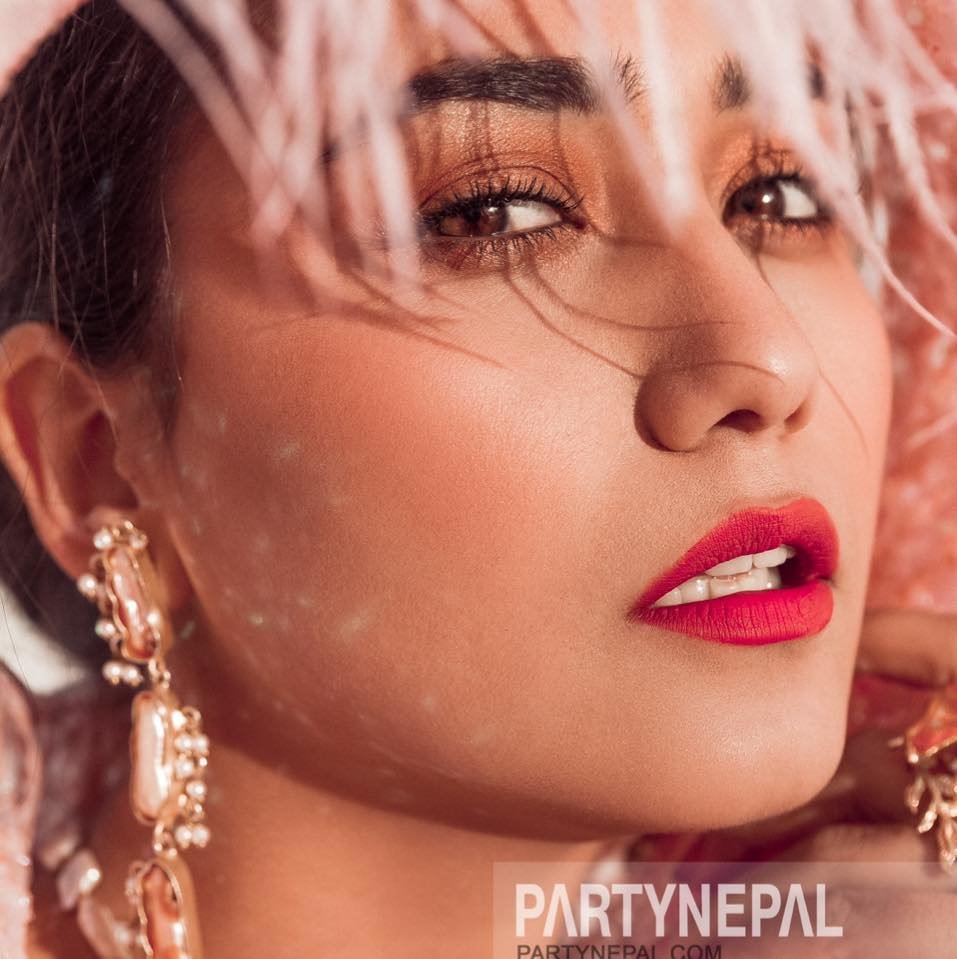 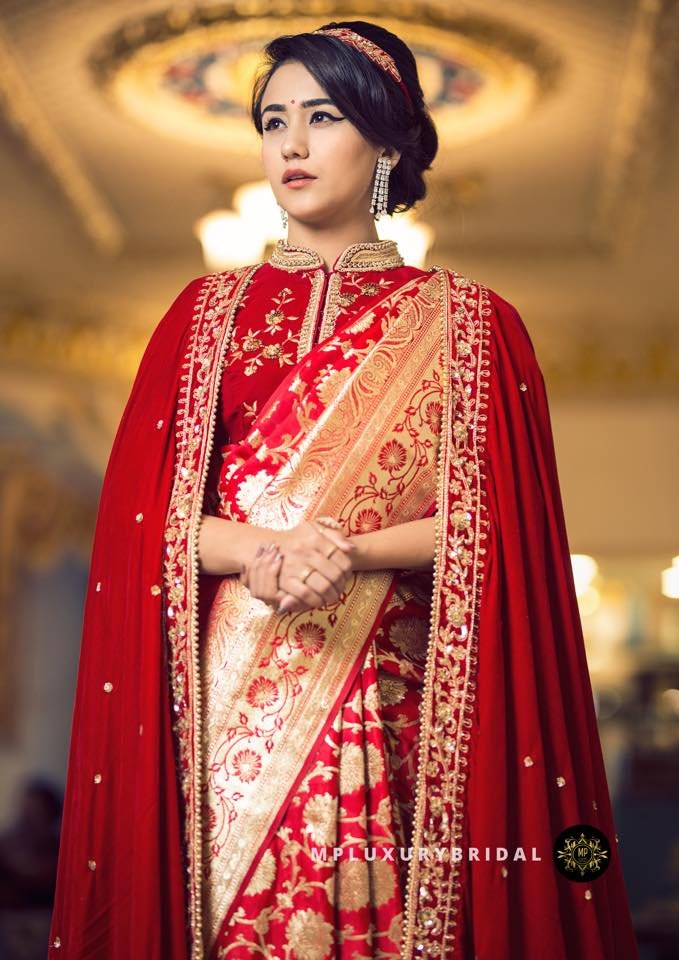 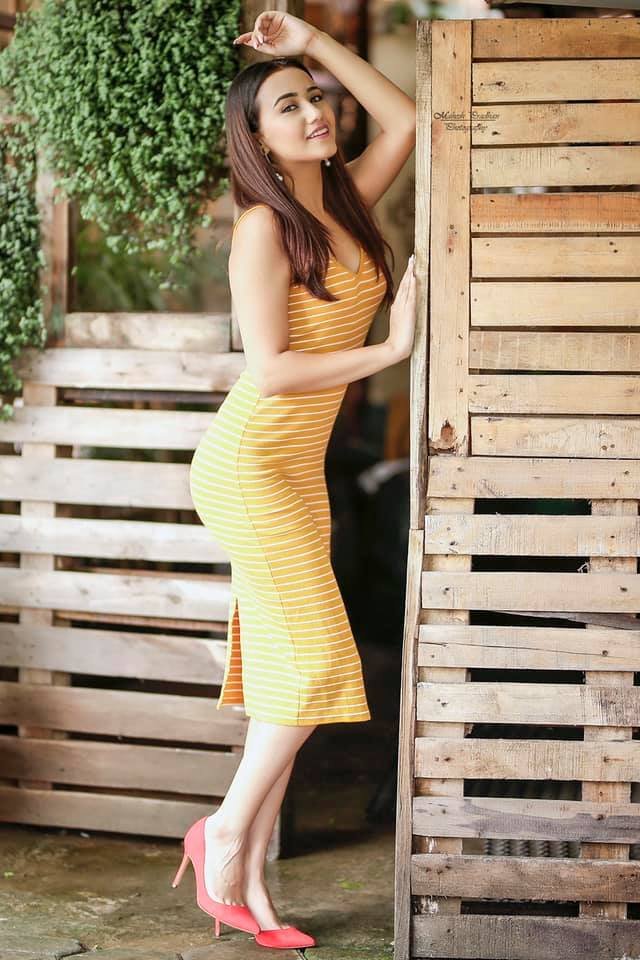 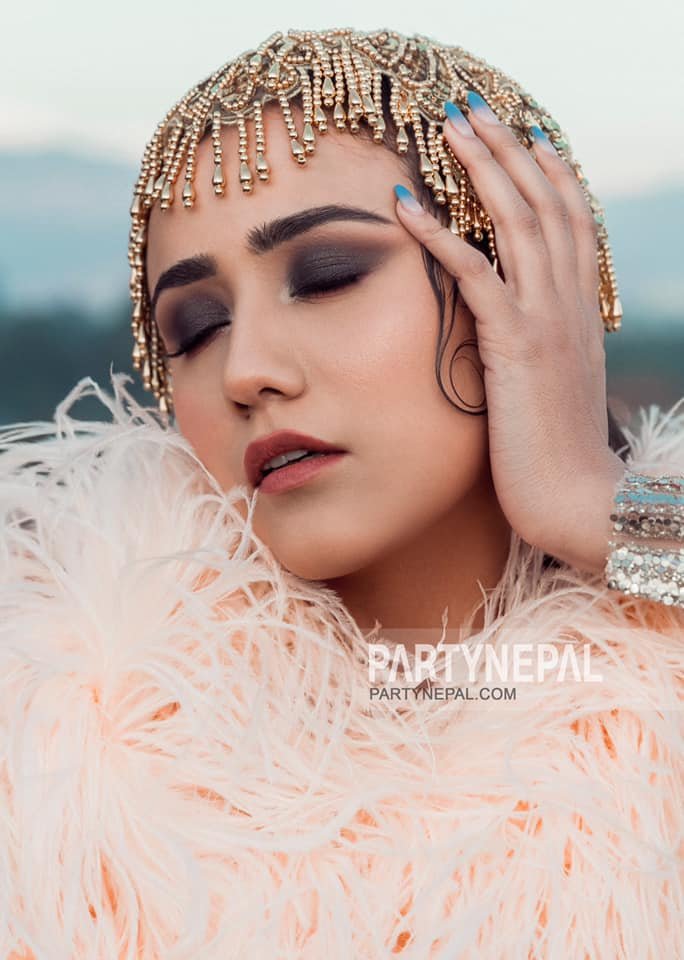 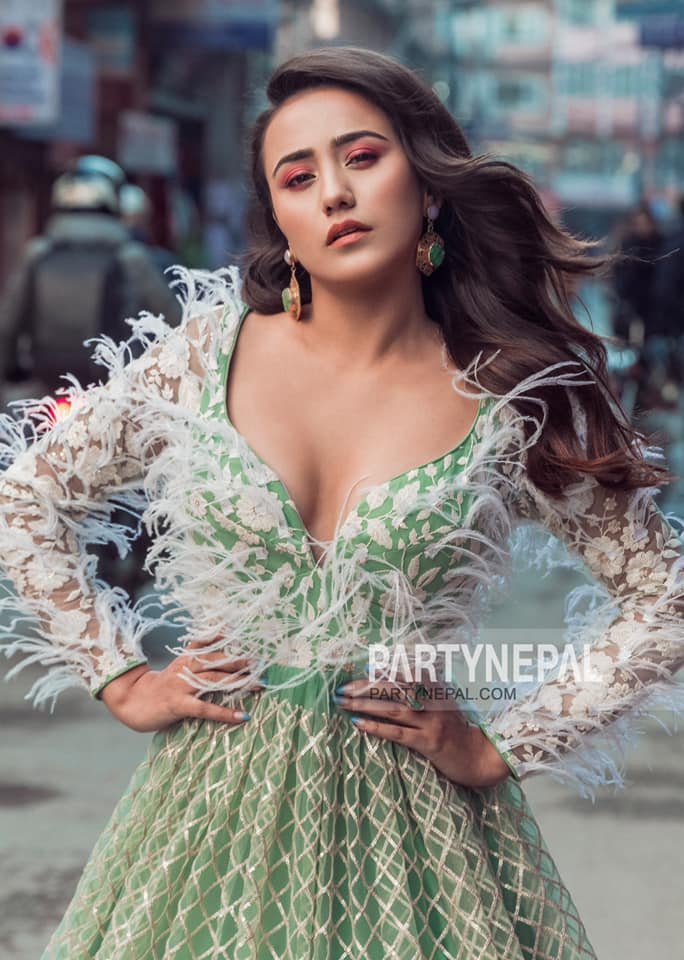 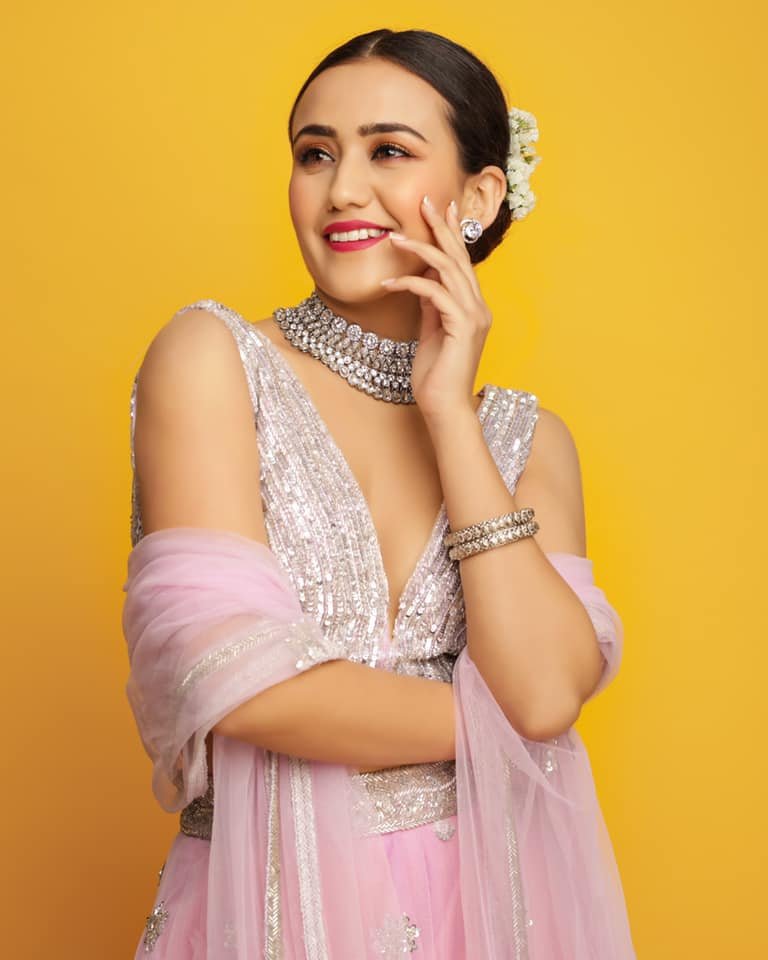 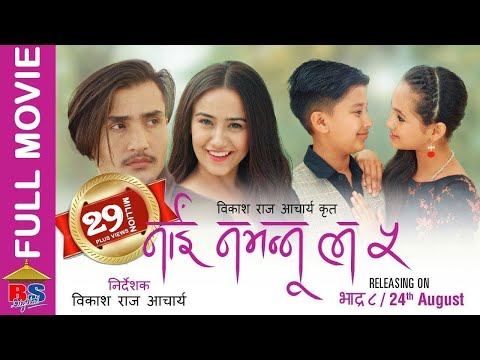 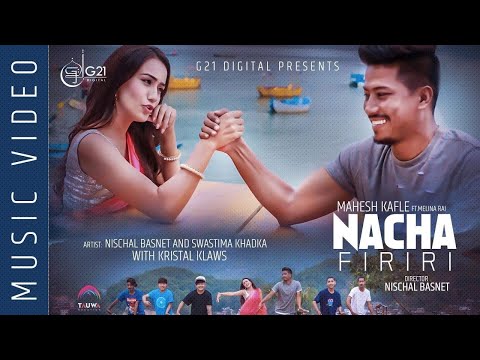 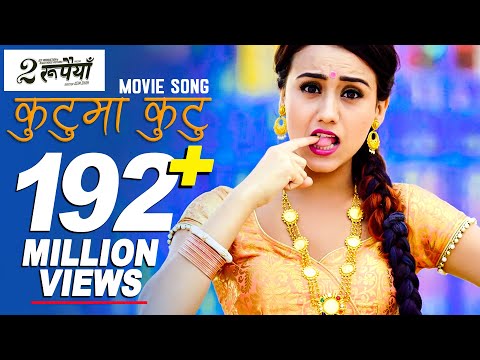 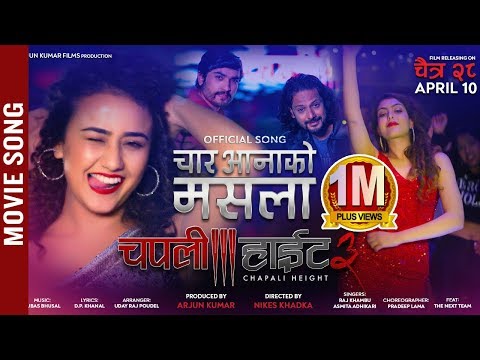 Active as a bikini and glamor model, she started modeling 8 years ago through ArtistNepal. As a model – active...