Sushil Shrestha is Nepalese model and actor who works in Nepali cinema. He made his film debut with 2015 blockbuster film Hostel Returns which earned him Best new actor nomination in NFDC National Award. He then starred in Sunil Rawal’s Saayad 2, sequel of Saayad which is all set to release. 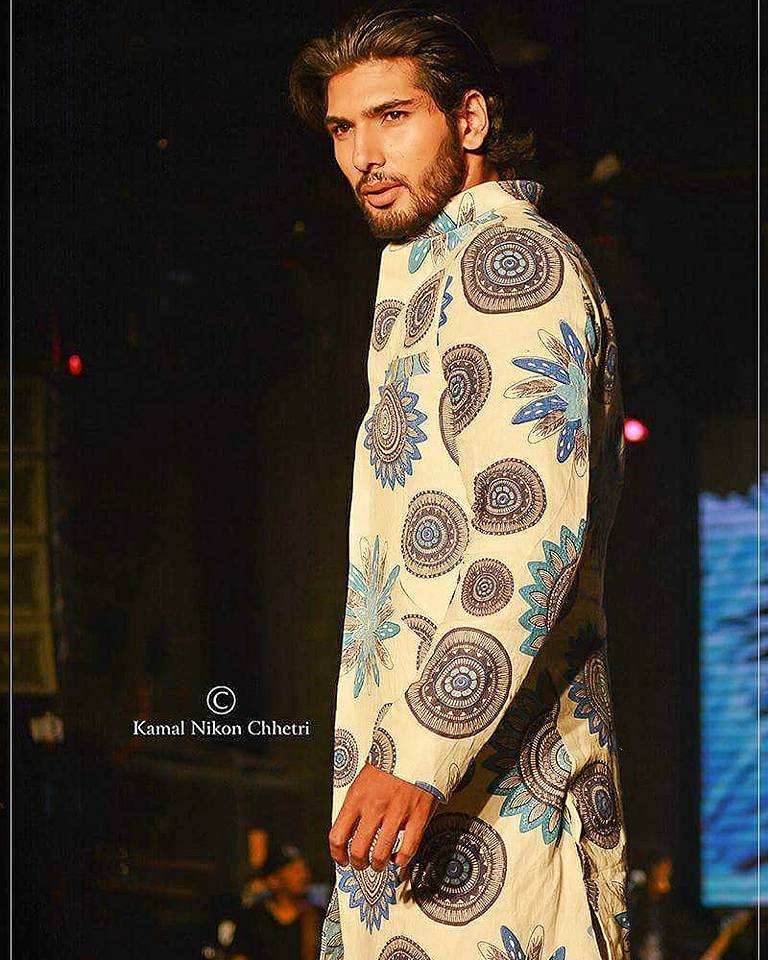 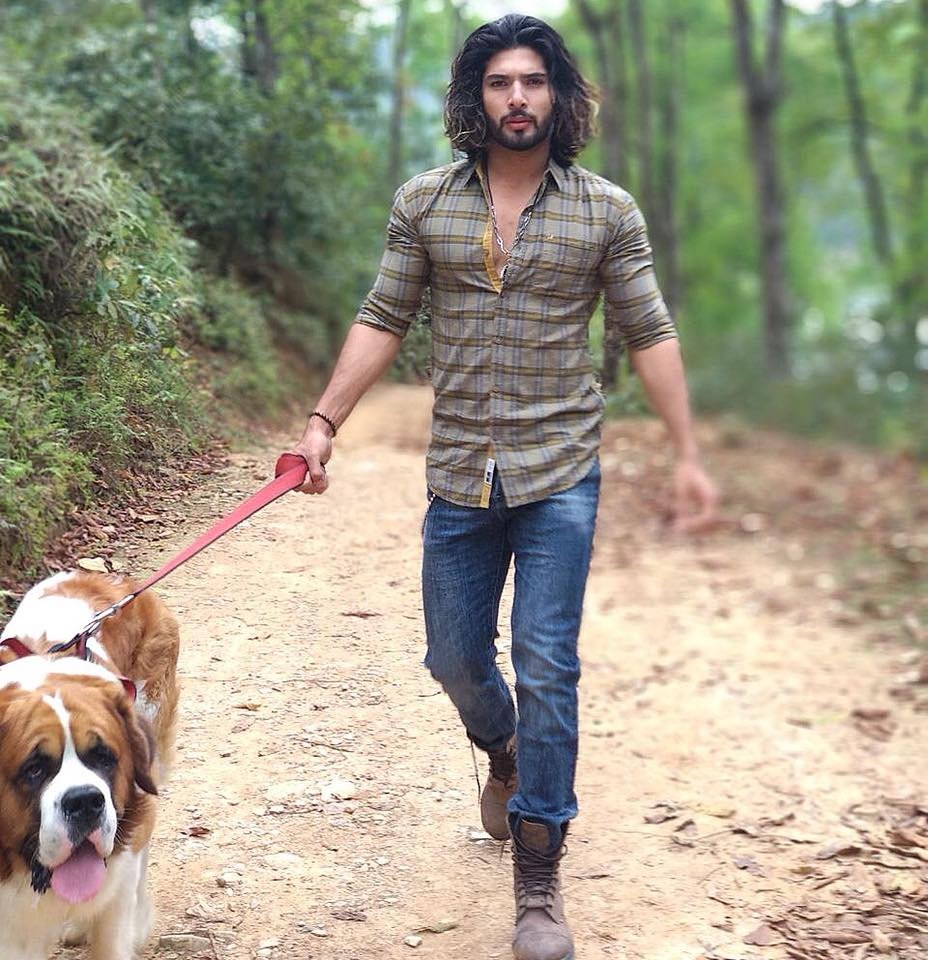 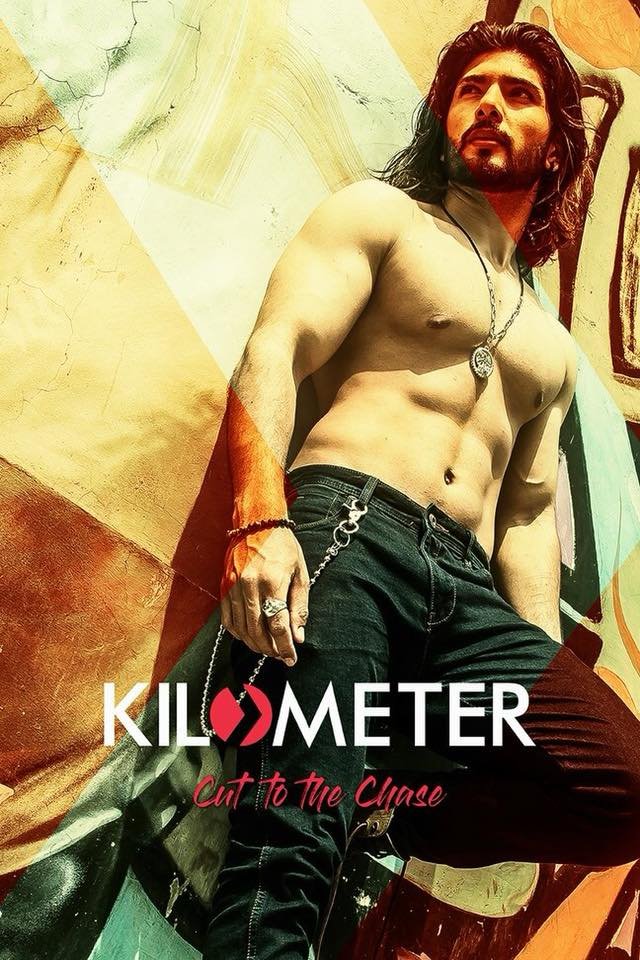 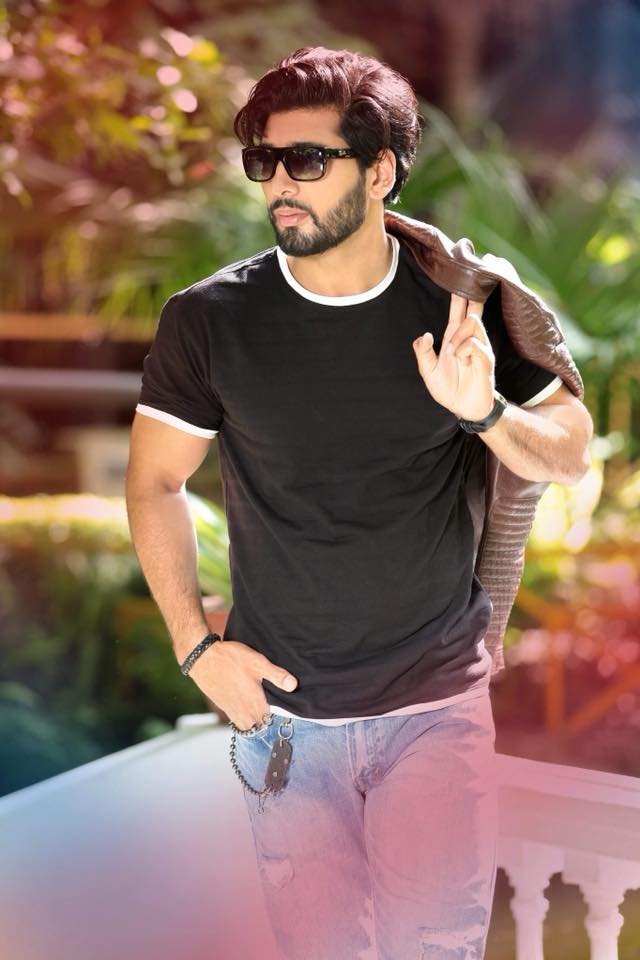 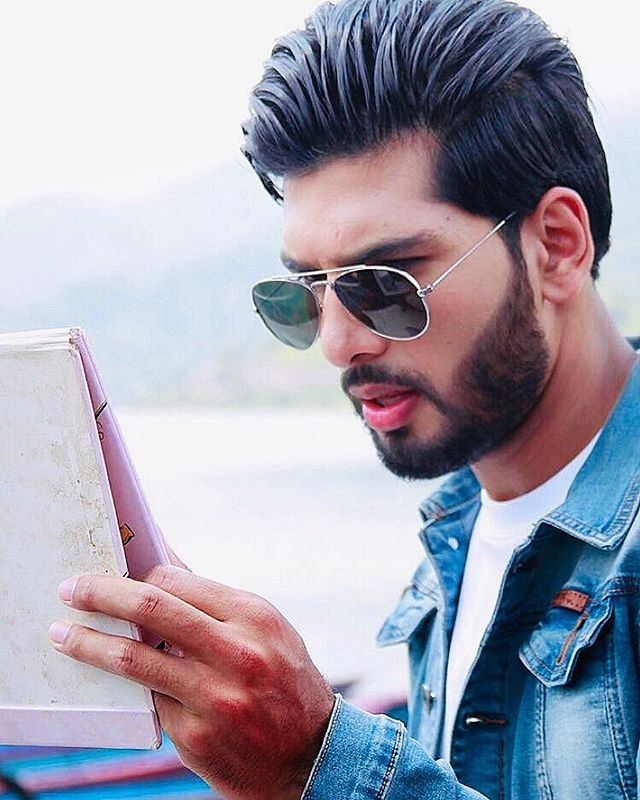 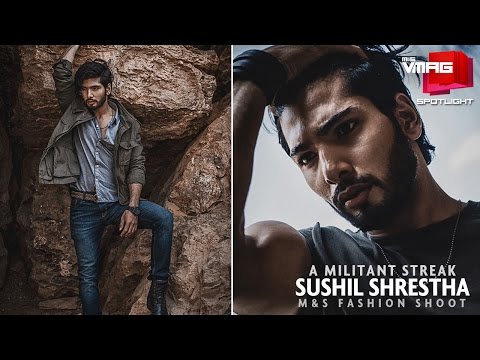 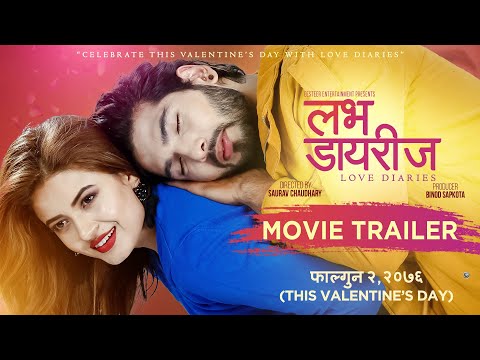 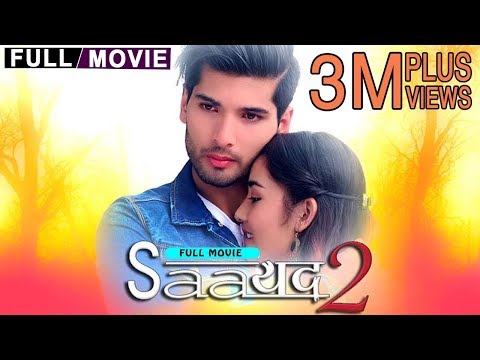 Malika Mahat is a Nepali actress. She is the youngest actress for co-actress in Nepali Cinema Industry. Malika Mahat debuted...