Sugam Pokharel was born 20 September, 1979 in Mangalbaaray, Morang, he is one of the most renowned singers of Nepali Music Industry. He was a very shy kid in his child days. He is also a popular RJ. Sugam Pokharel born in eastern Nepal is a highly acclaimed Nepali pop singer whose songs had created sensation in the Nepali pop music industry.He is well known as both singer and composer.

He is the youngest child of two brothers and two sisters. From his earlier life he had an interest in music and used to sing in his school function and gatherings etc. His voice is his pride. His childhood days were in Biratnagar. He used to listen the songs of Sanjay Shrestha, Deep shrestha and Harish Mathema which unknowingly influenced him towards his destiny. Sugam Pokheral began his singing career when he was in teen age. He got job as an RJ in Radio Sagarmatha.Soon after his SLC,he rushed away to kathmandu as all the students do to search a way for the aims and ideas.Initially having no desire to sing a song as a professional singer or having not any aim to be a singer, later he thought of recording a song and had a wish to record a song.

Finally he debut in nepali music with the album ‘SUNYA’ in 2057 B.S. From the first album, he got name and fame. From the starting of his career, he established himself as a professional artist. At the end of the year 2058, Sugam recorded his third song “Mero Sansar” which comprised of his own lyrics and composition. The song was released. People loved the song. Sugam Pokhrel was successful to throw an impact on the music lovers. Likewise the song ‘Pheri tyo din’ was another hit which could capture the no.1 position in the Nepali music. His last album ‘SCHOOL PATHSHALA’ also doing well in nepali music. Not only in his album, he contributed his voice in lots of collection album also. He is popular in public with his hit numbers such as ‘Bhanekai hun mailey’, ‘Timi ma bhanda’, ‘Timro maan ko dailo’, ‘Maya Ko Bato’, ‘Samalincha kahiley maan’, ‘School Pathshala’ etc. Sugam Pokhrel is the one among few nepali singers who is continuously giving a hit numbers from the beginning of his carrier till now. He therefore was able to get a lot of rewards including ‘Hits Fm new Best artist Award’ and lot more. His voice proved to be a great boon to the Nepali music. 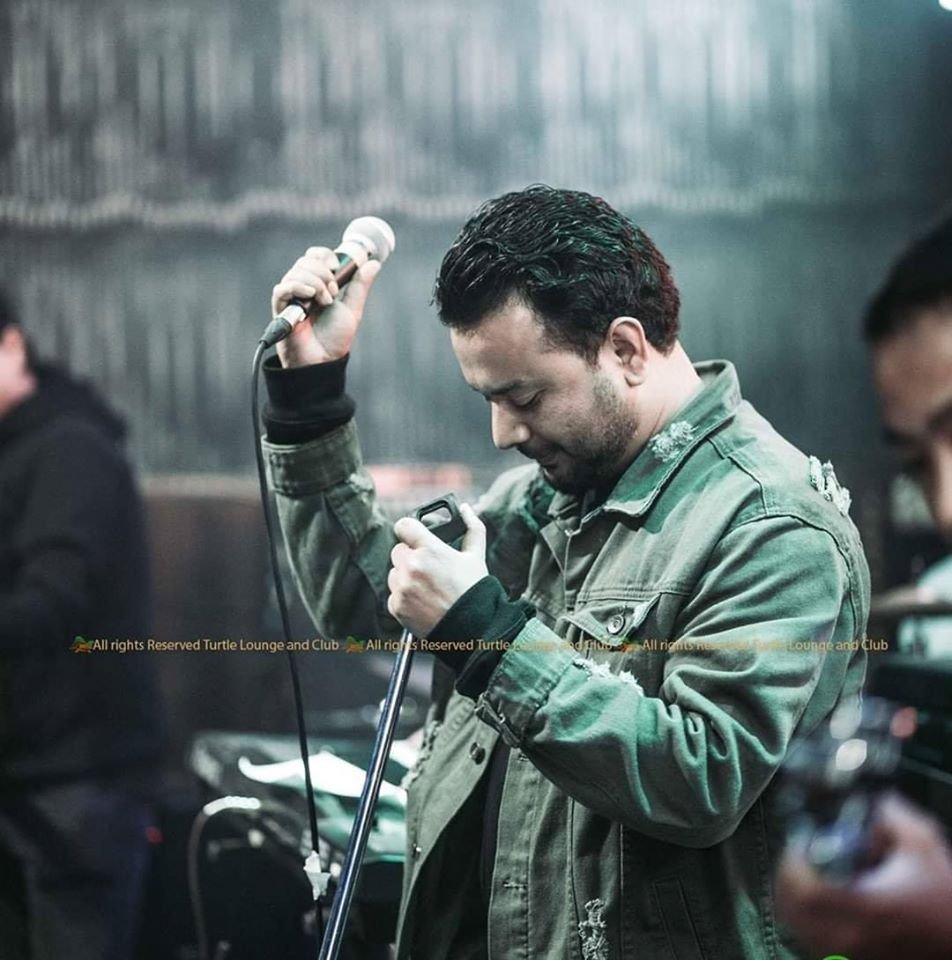 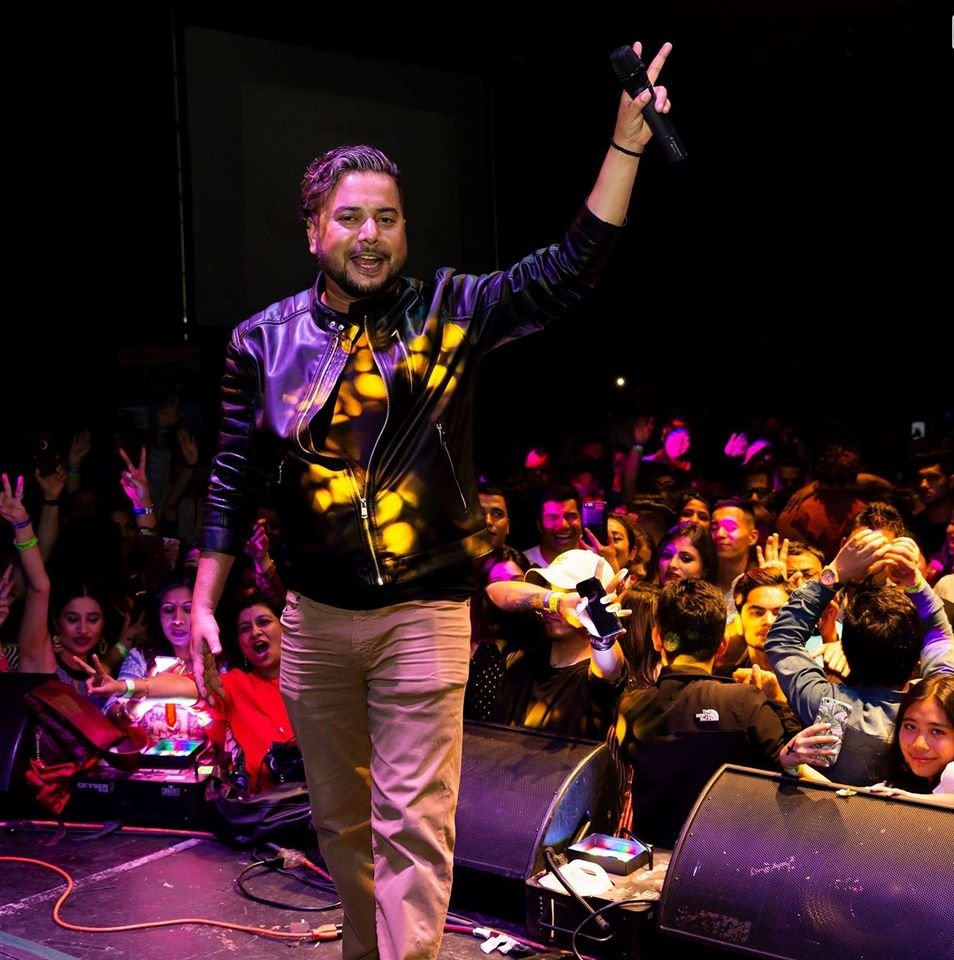 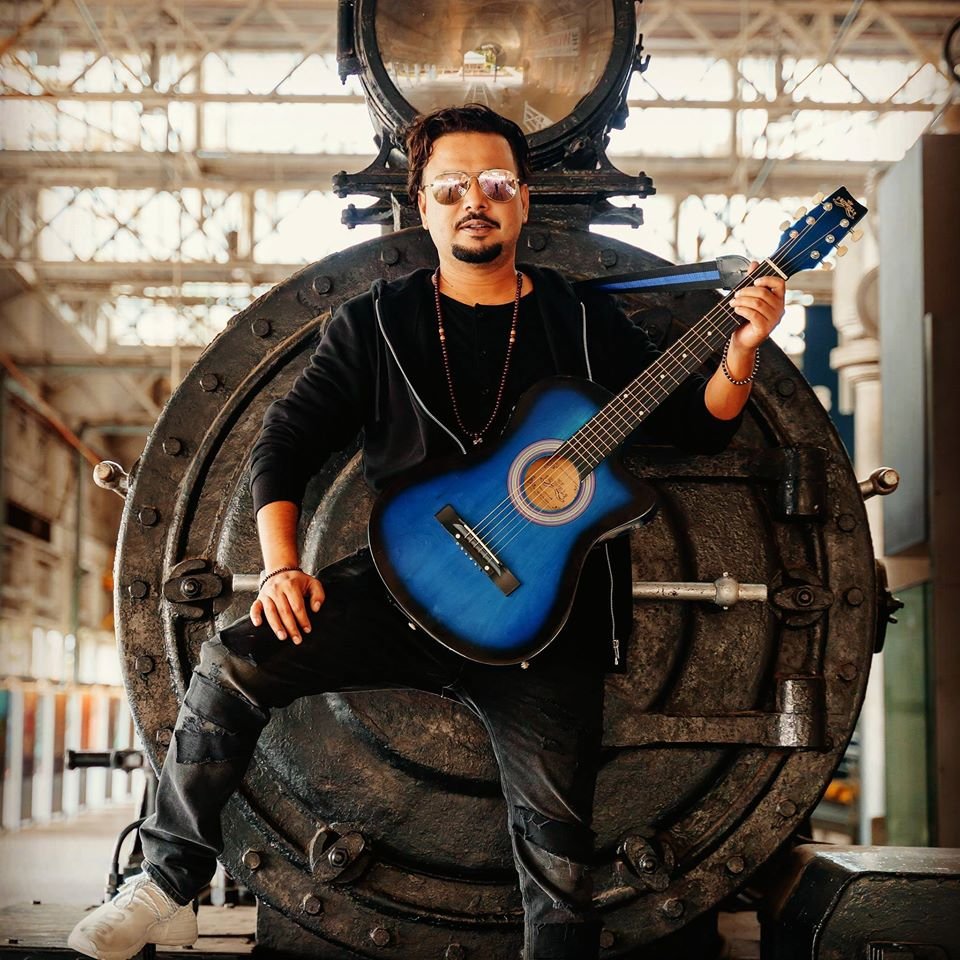 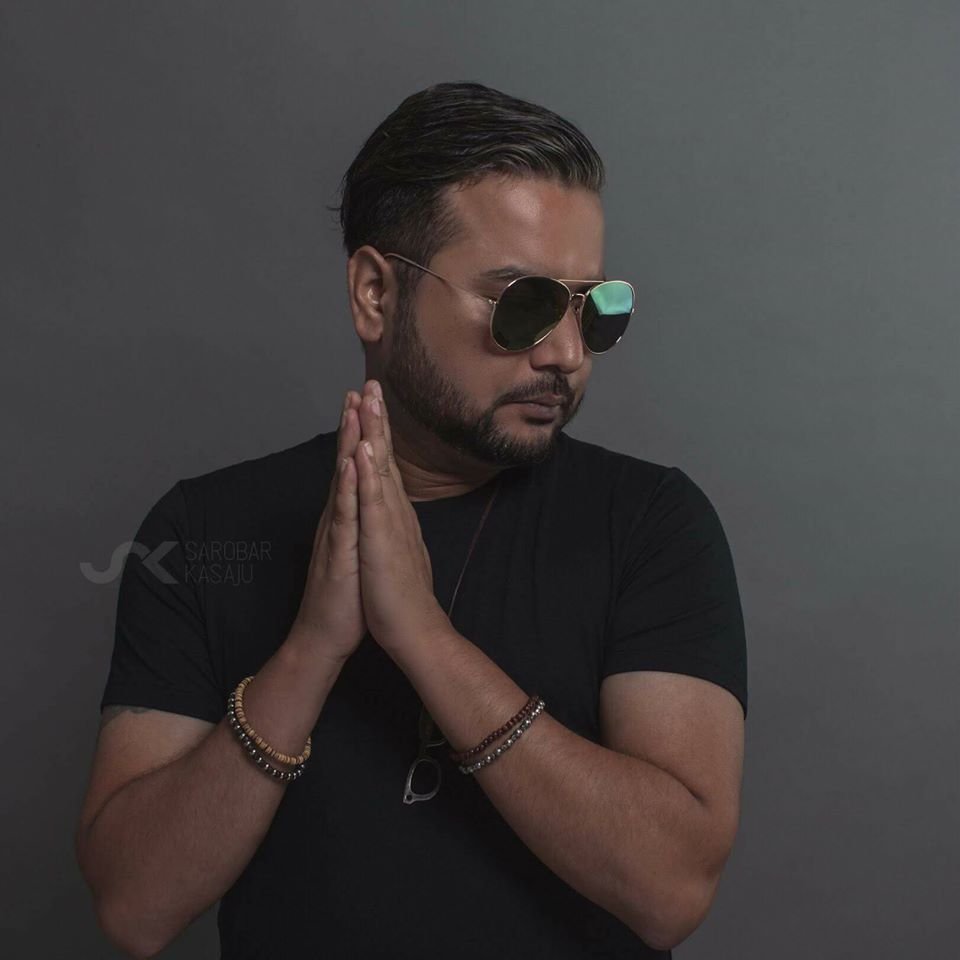 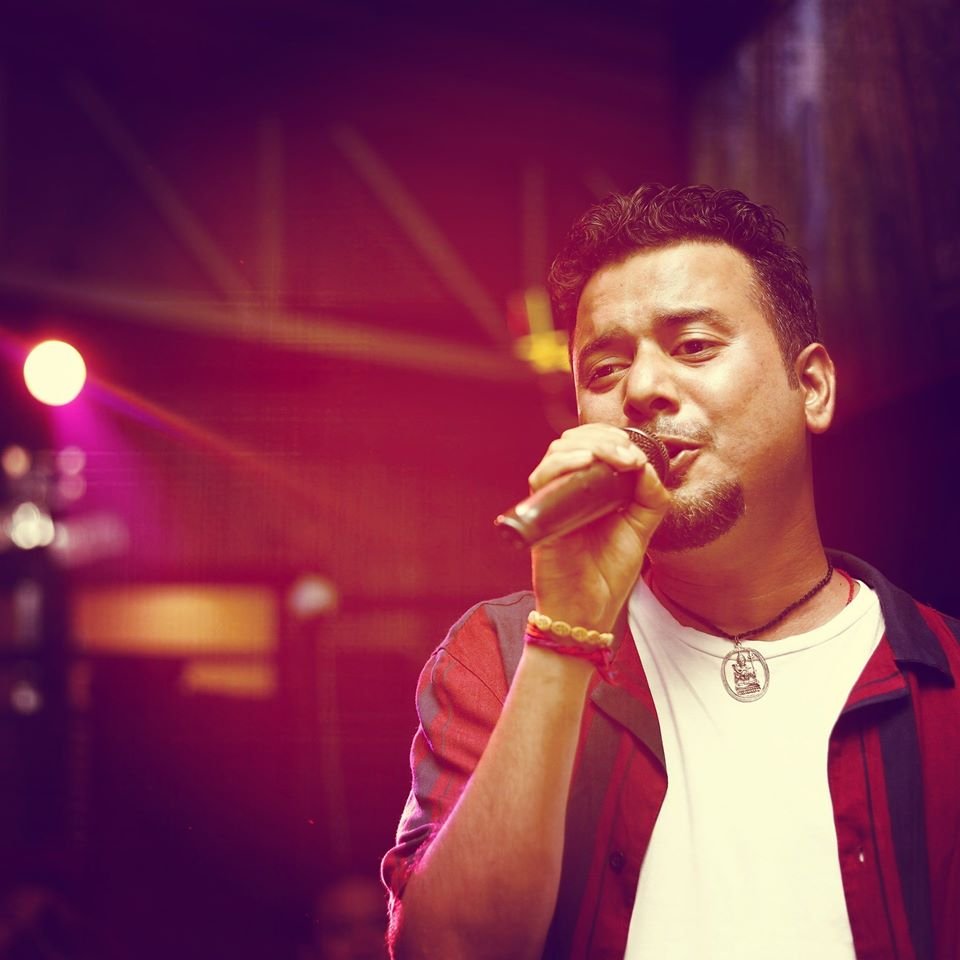 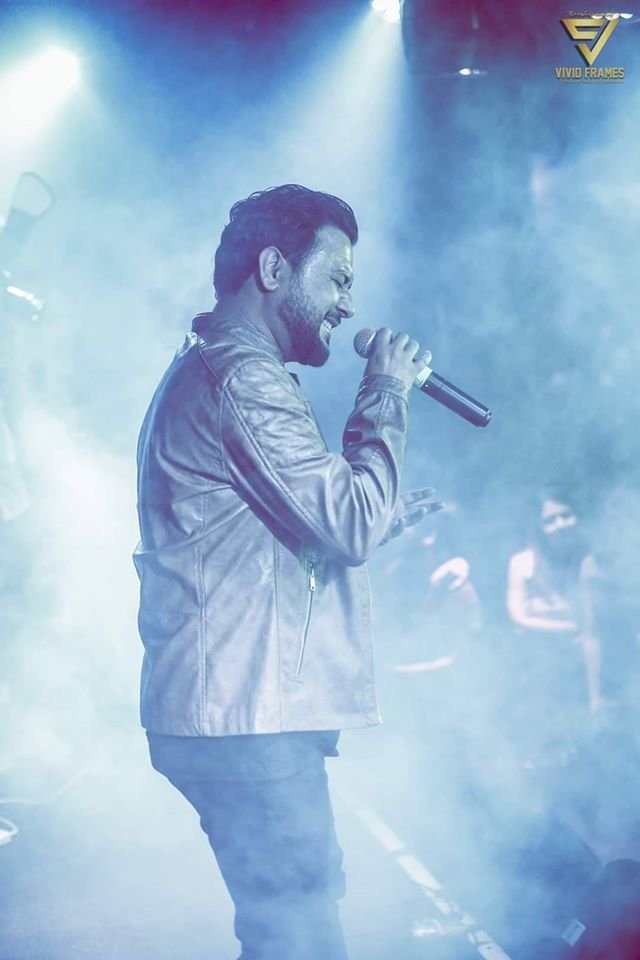 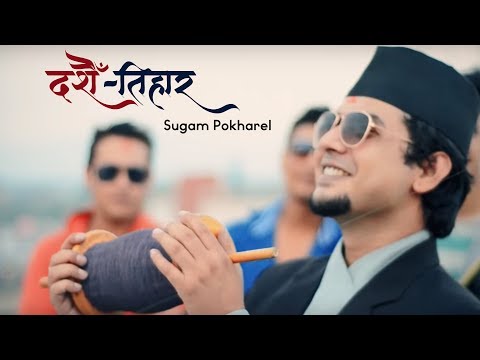 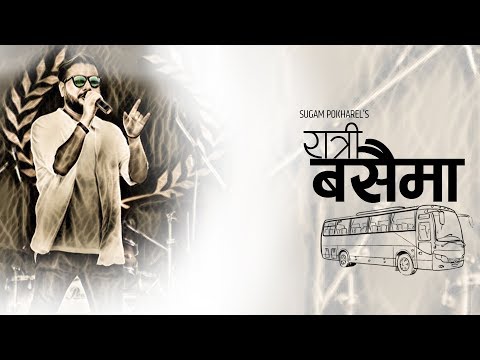 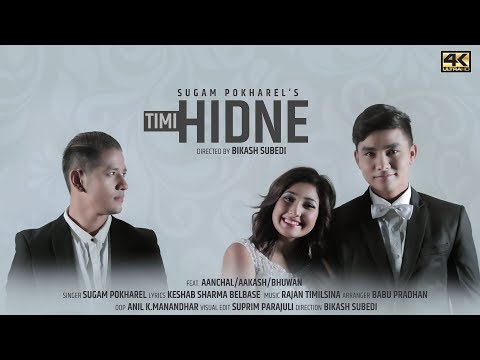