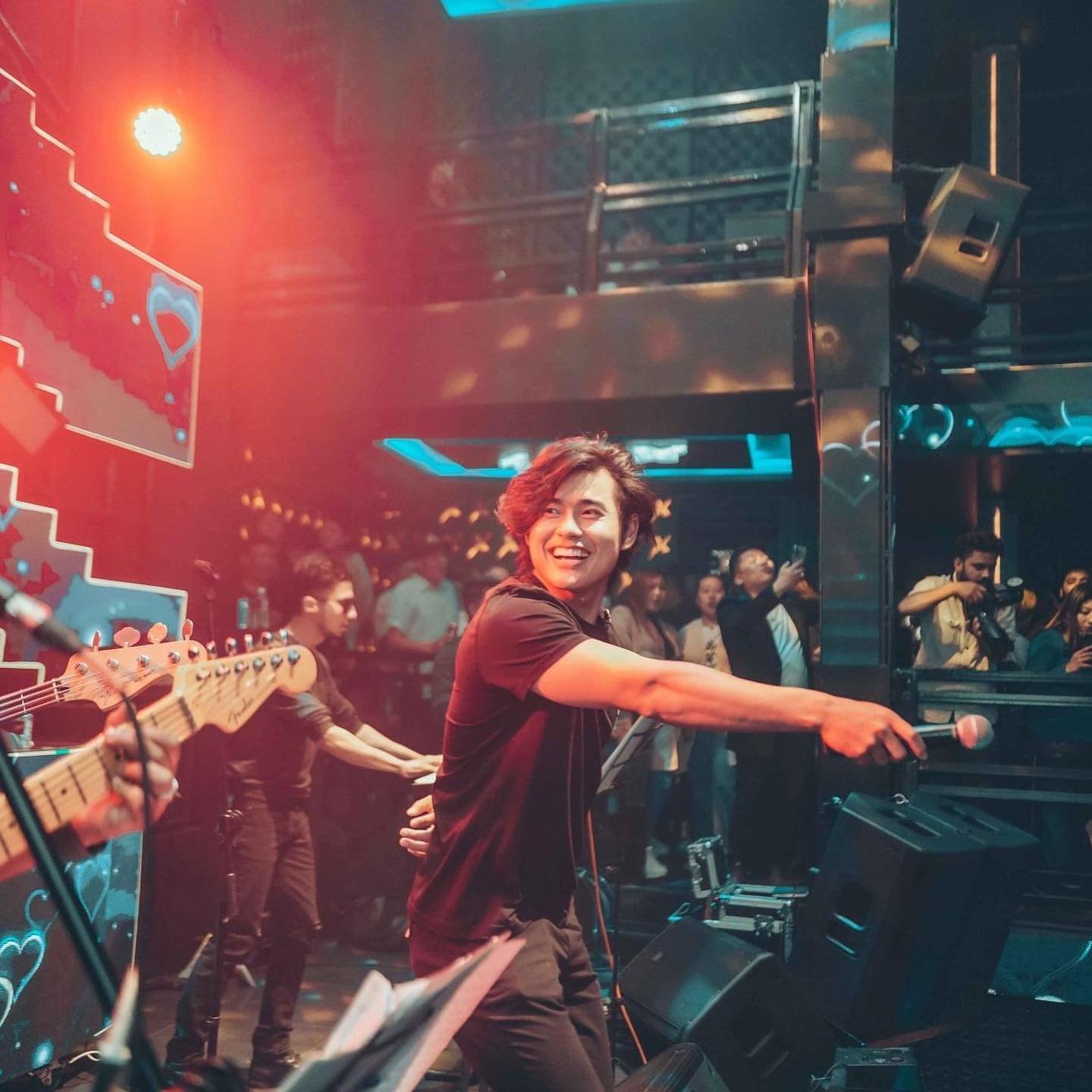 Tenzin Dhundup, a.k.a. Sonam Topden, a well-known young Tibetan singer, songwriter and composer, is originally from India Manali and is based in Nepal. He gained popularity by singing cover songs in different languages like Tibetan, Hindi, Nepali and English via Facebook, YouTube, Instagram and other social media platforms. He is also known as the first Tibetan heartthrob among Tibetans. In 2016, he released his first official music video, “Palkyi la,” which was self-written and debuted his acting talents. It was a huge hit and loved by many around the world. His second record-breaking hit song, “Kunsel,” with Tibetan female singer Tenzin Kunsel, was also self-written and has gained over a million views. His third song, “Ta Serpo,” was released in November 2016. In may 2017, he composed a Nepali music video, “Timi Mero Bhavisha.” Sonam Topden took the first stage in front of an audience of thousands during the Tibetan Losar in Bylakupee, India, along with Bollywood dancing star Raghav Juyal and MJ. After that successful concert, he performed at numerous live concerts around India, Nepal and Switzerland. Sonam Topden has a huge interest in charity events. He performed for many charitable shows, such as Srongtsen Annual Charity event in Nepal, Chenrezig School back-to-back charity event in Delhi, Dehradun, and a pilgrimage organized by Drokpo in Nepal. 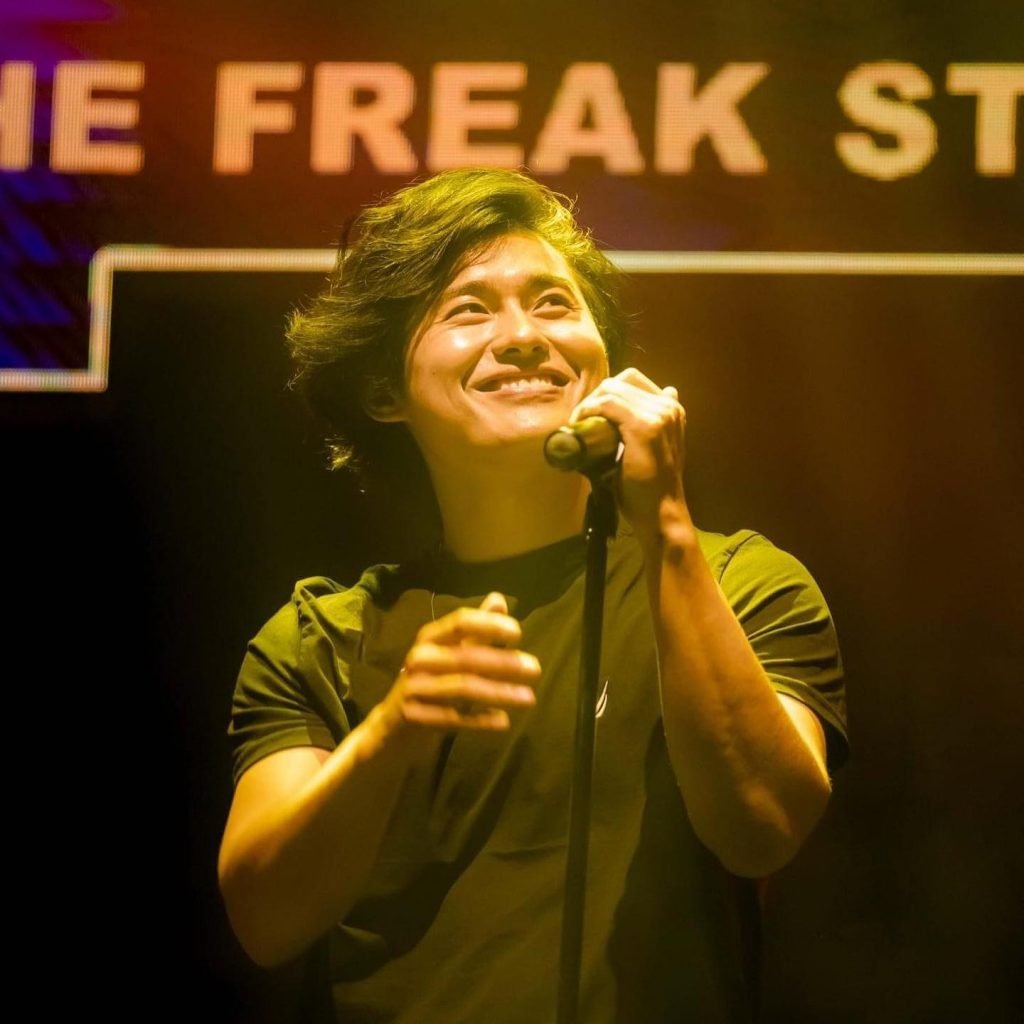 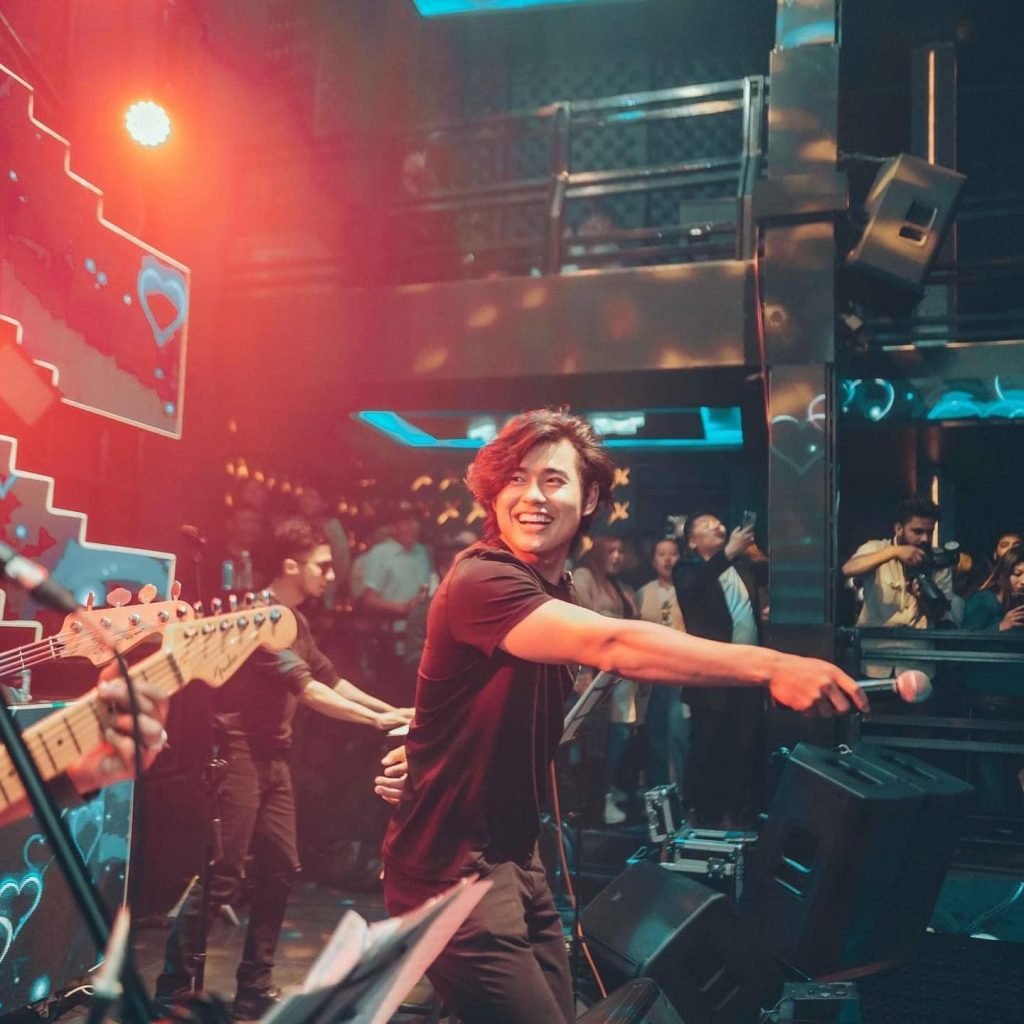 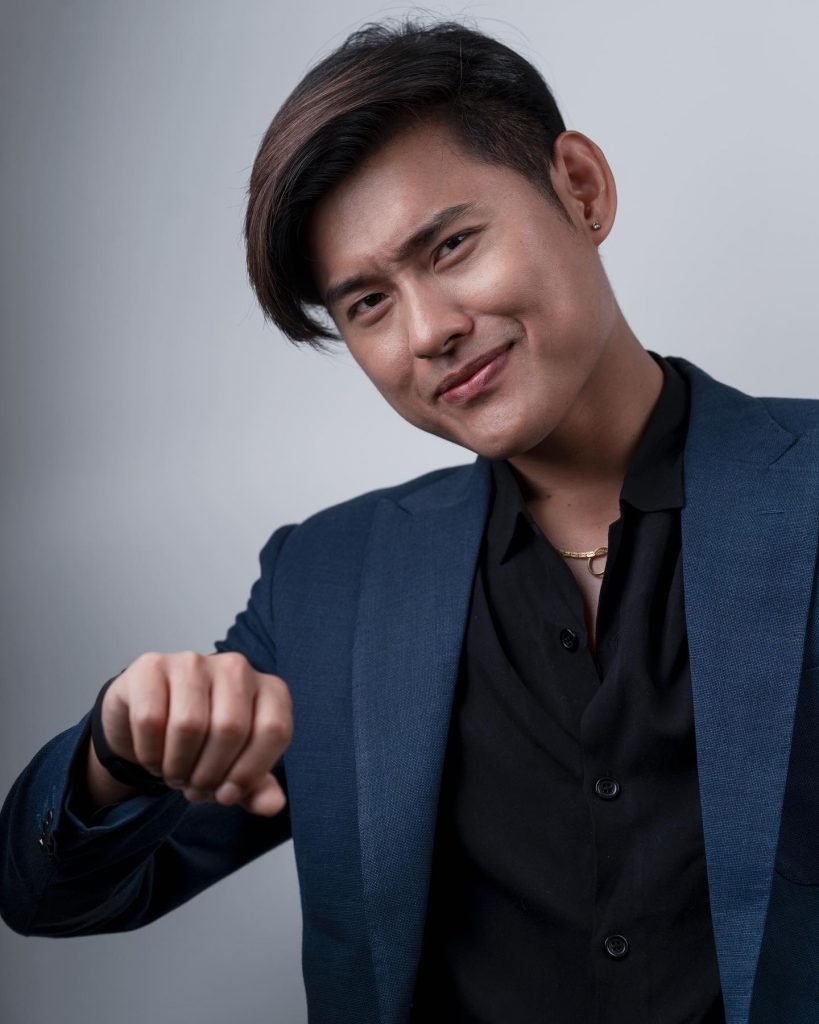 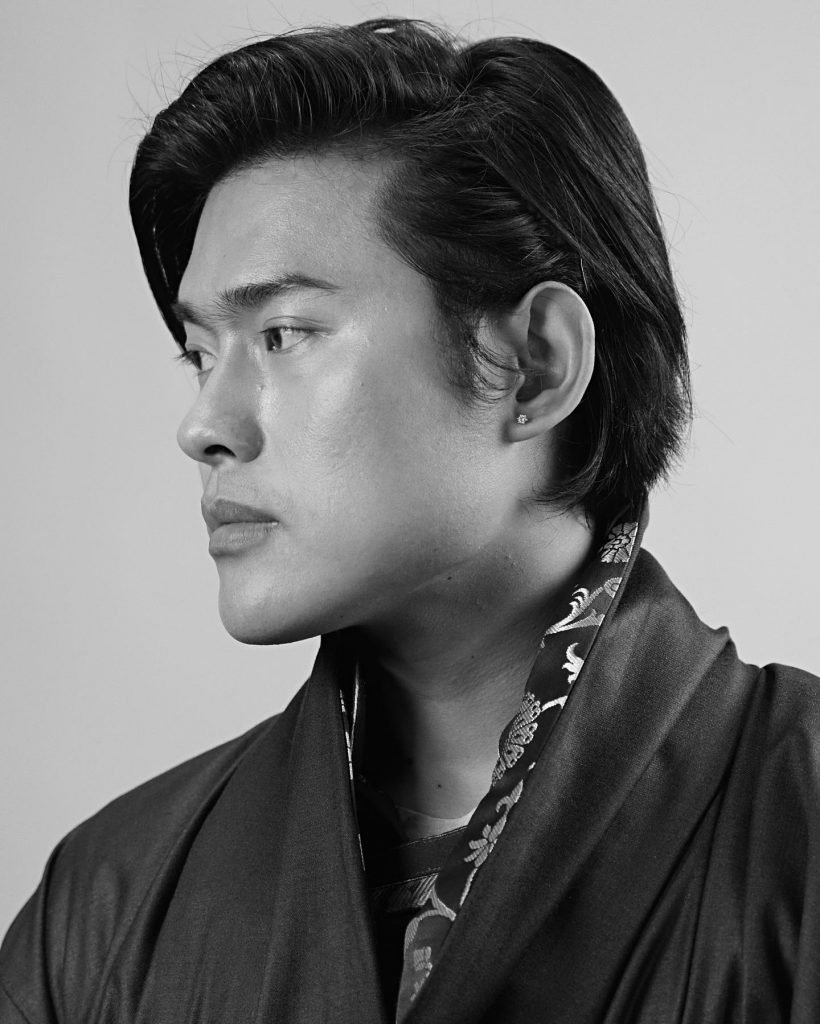