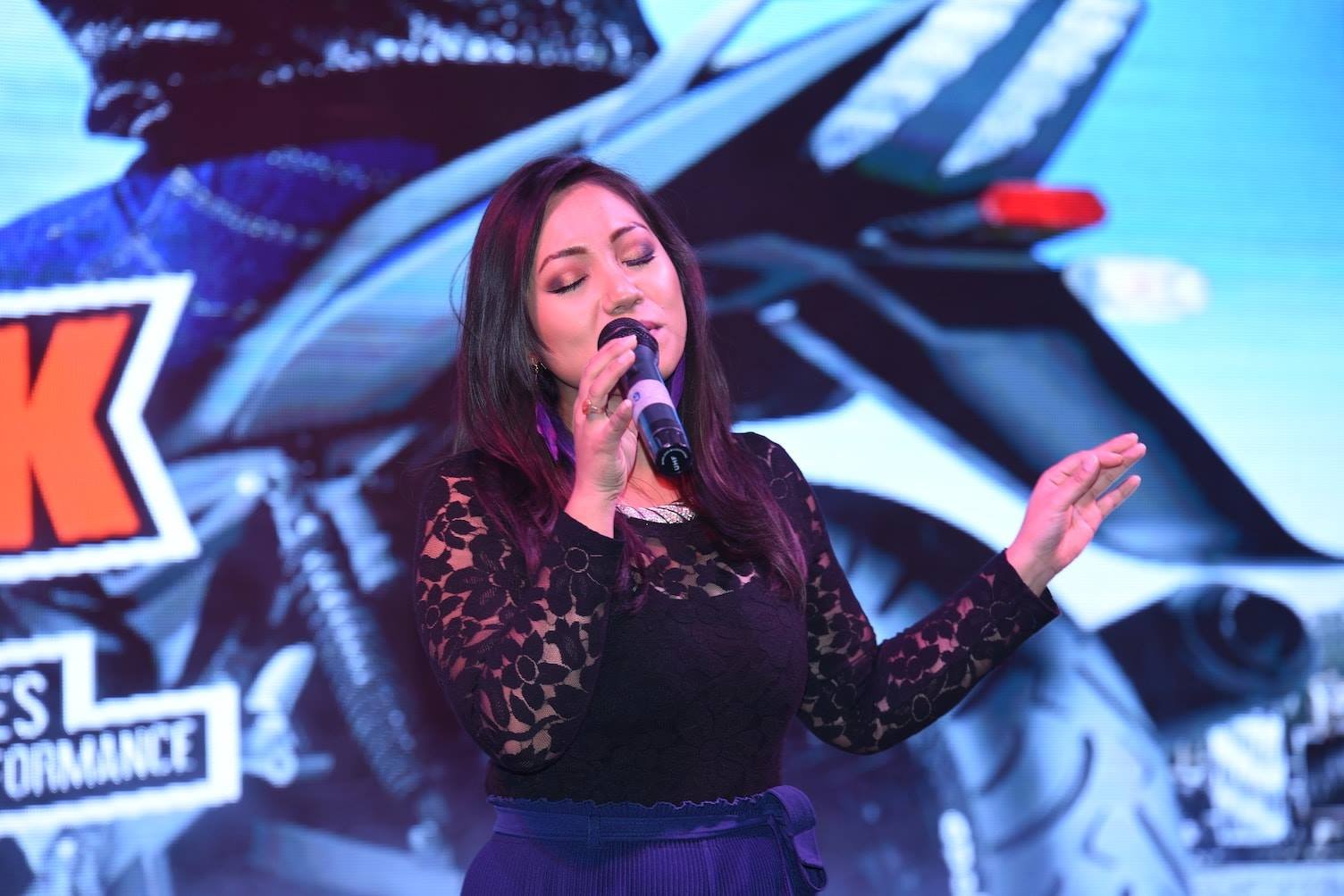 Born to a musical family, it might have been expected of Shreya Sotang to become a singer like both her parents, however, it never came to her as she was growing up in the family. It happened after she completed her plus two levels. It had just come as a thought and she shared it with her parents Uday and Manila Sotang who helped her and supported her to bring out her own album. Although she used to listen to her parents’ songs while she was growing up, she never thought she would be recording a song of her own but she did and today we have a complete family of singers.

To be a part of Uday and Manila’s family and to carry the legacy is definitely a tough job. But with determination, there could be nothing impossible and although she has an influential background when it comes to music, she tries not to use it but achieve her goals on her own.

Uday and Manila Sotang are one of the most popular singer duos in Nepal and after the entry of Shreya Sotang in the music scenario, they have a complete family of singers. 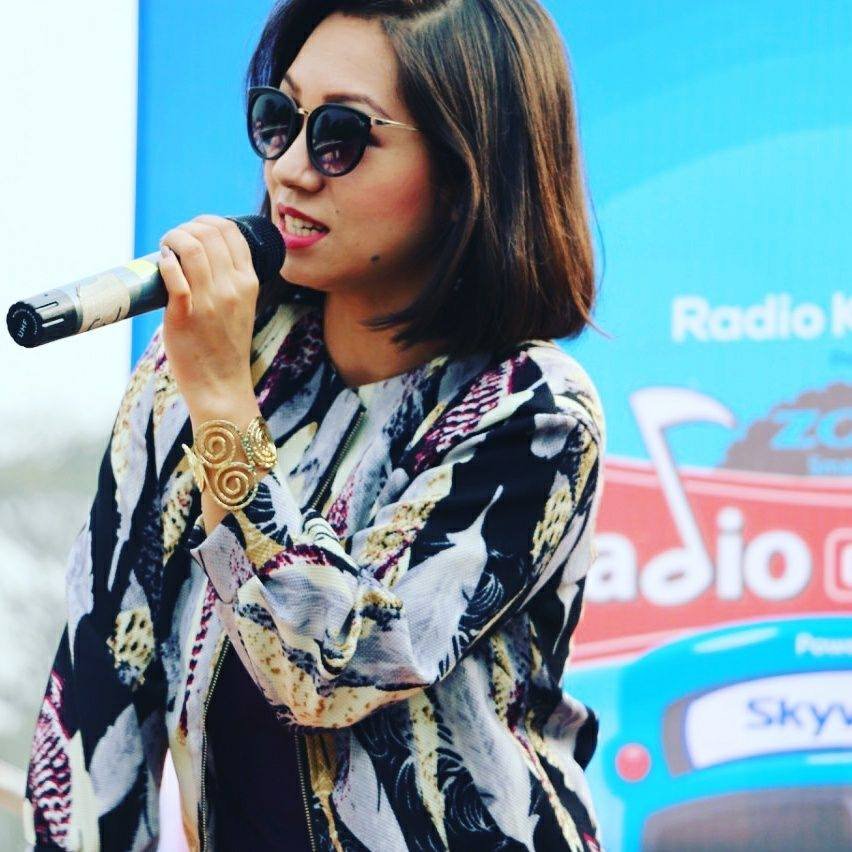 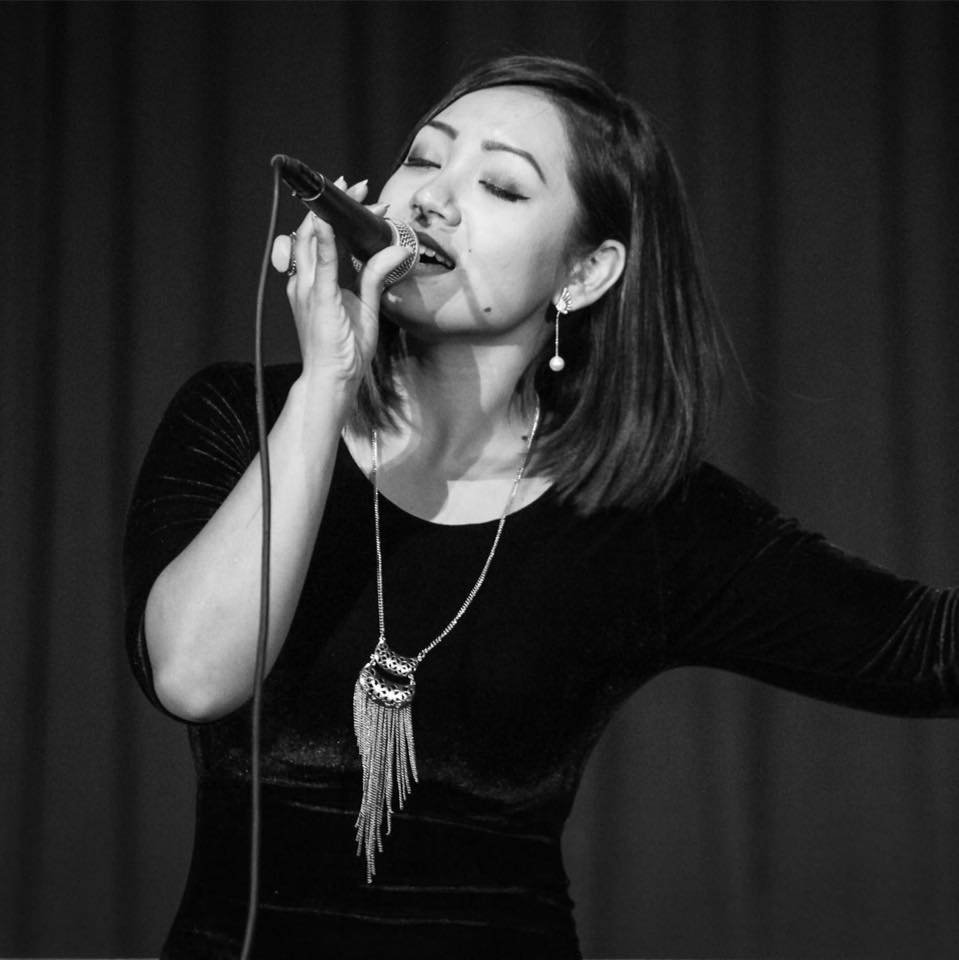 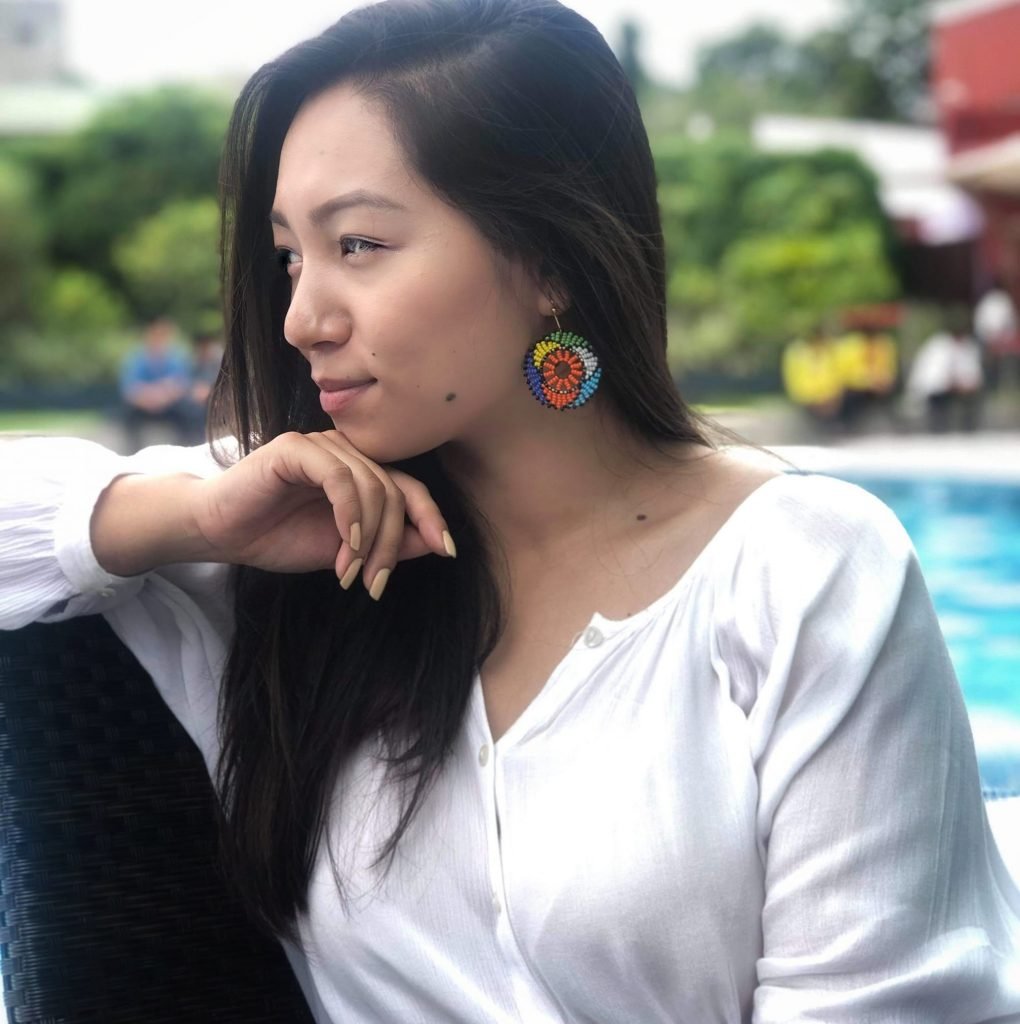 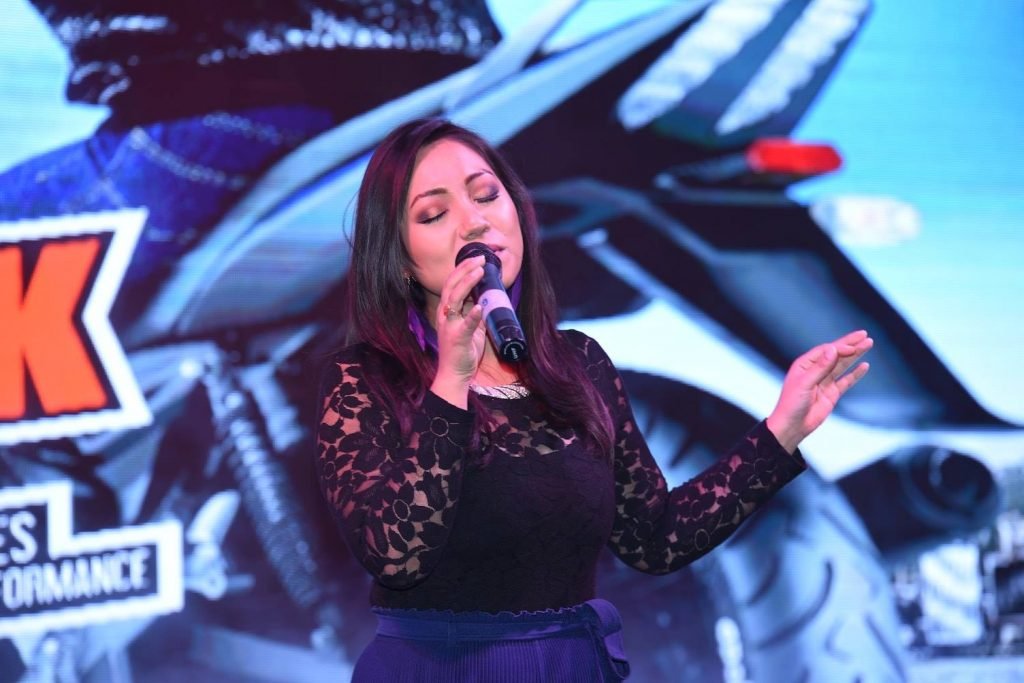 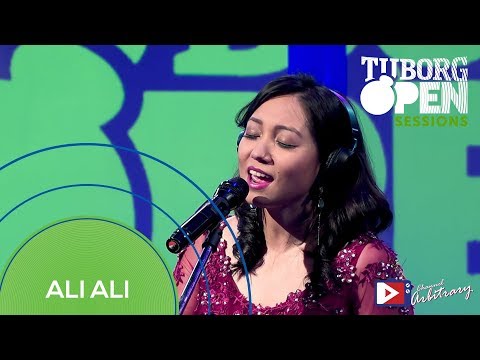 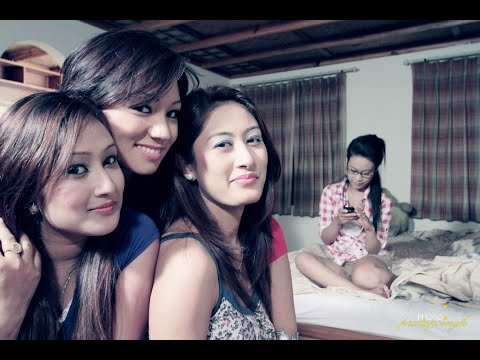 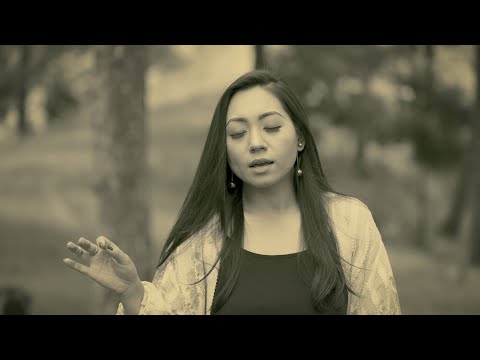 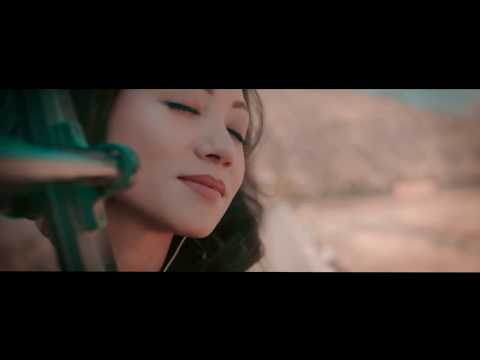