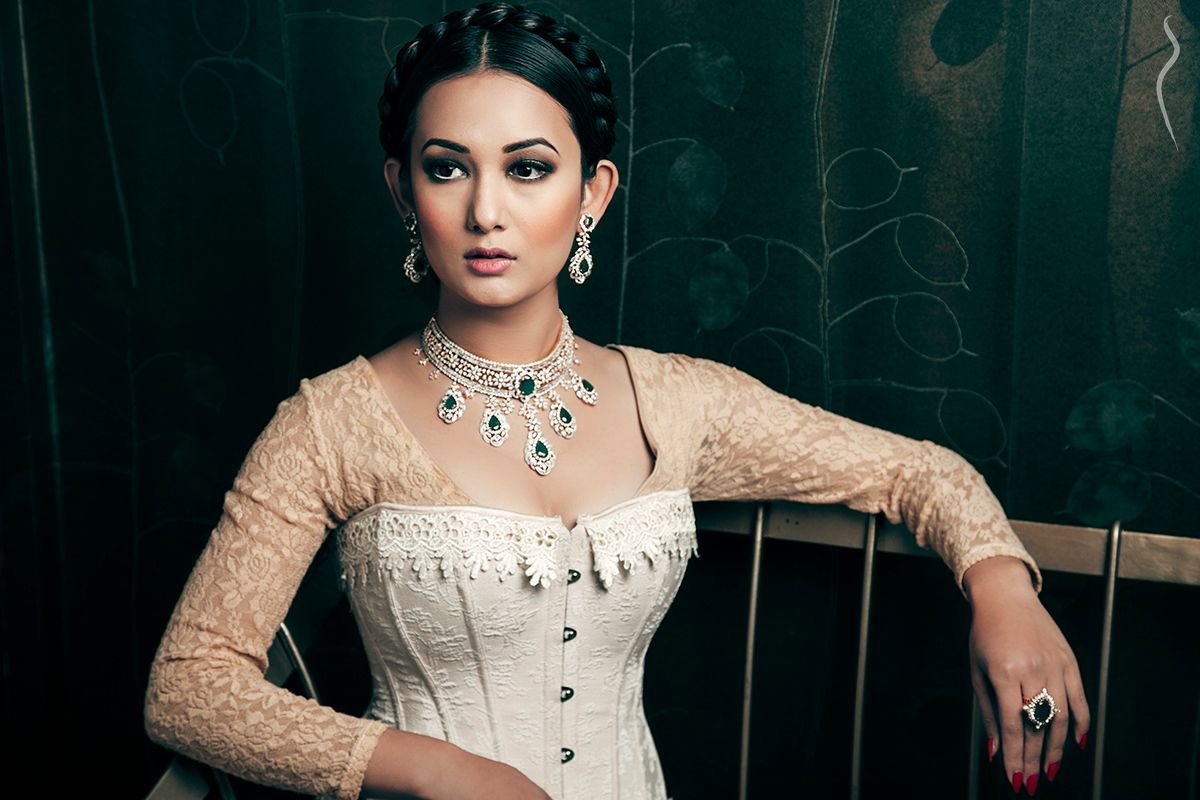 Since her childhood, Shilpa Maskey has been involved in dancing winning various competition throughout her school life. Her passion towards dance gave her the opportunity to play in a short movie “Shooting an Elephant” opposite “Revenge” tv series actor Barry Sloan. The movie was directed by J.P. Rothie, Screenplay by Alec Sokolow (Toy Story) & Cinematography by Daron Keet (Goal).

As she came from dance background, her love for creative field grew thus exploring different fields like modeling, acting and styling.

She has done numerous photo shoot from jewellery campaigns to clothing campaigns and has also been featured in M&S cover. She also works as Style Coordinator for M&S.

Currently living in London, UK where she is exploring her talent even more as she performed in O2 arena with singer Atif Aslam. She has already done 2 music videos and has also scored small role in upcoming sequel of Bridget John’s Diary. 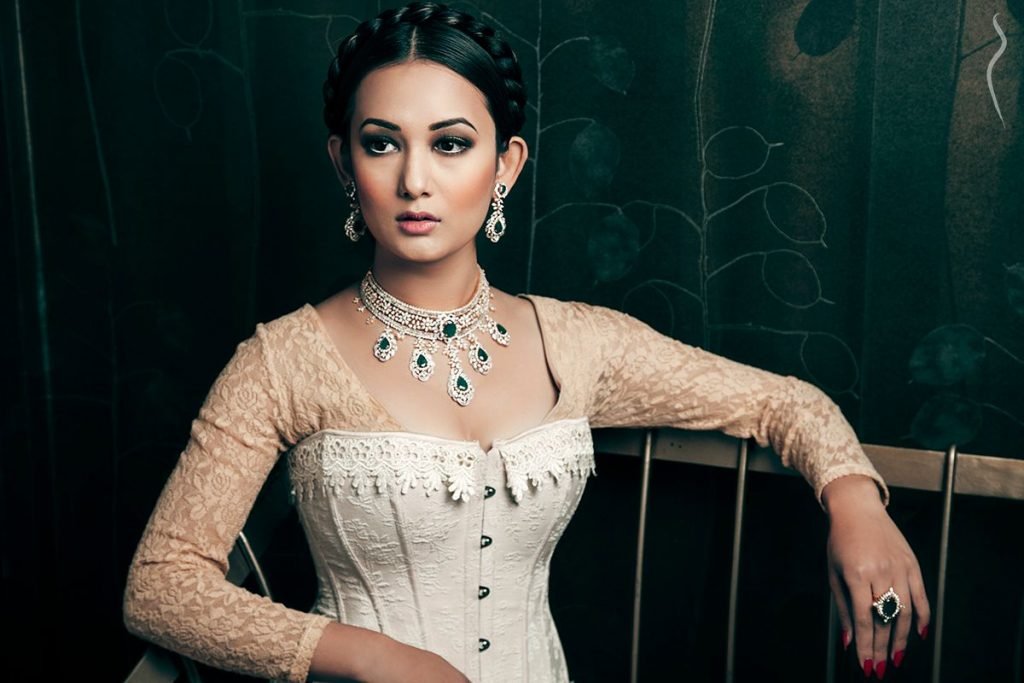 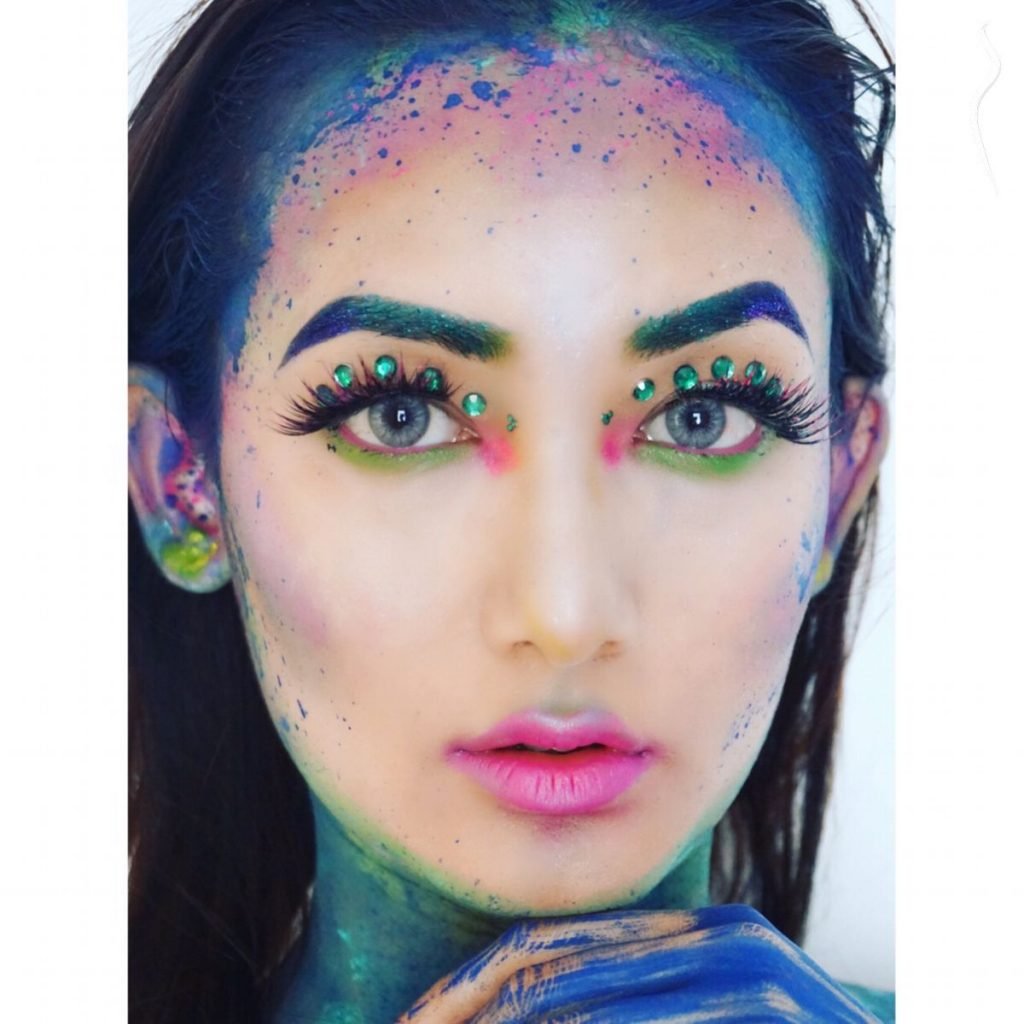 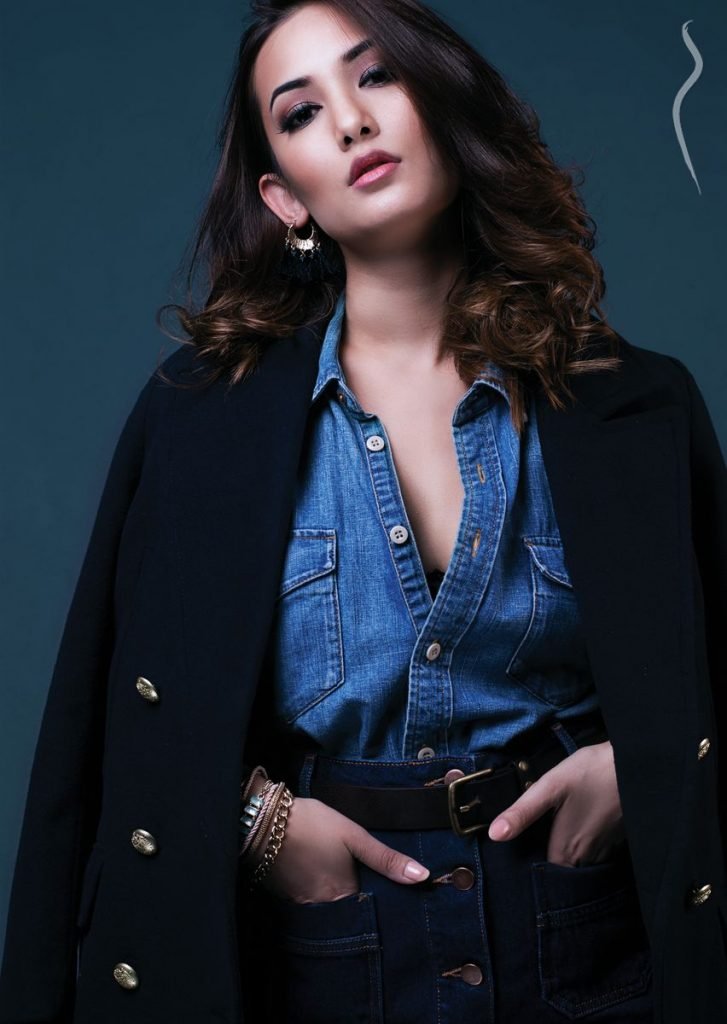 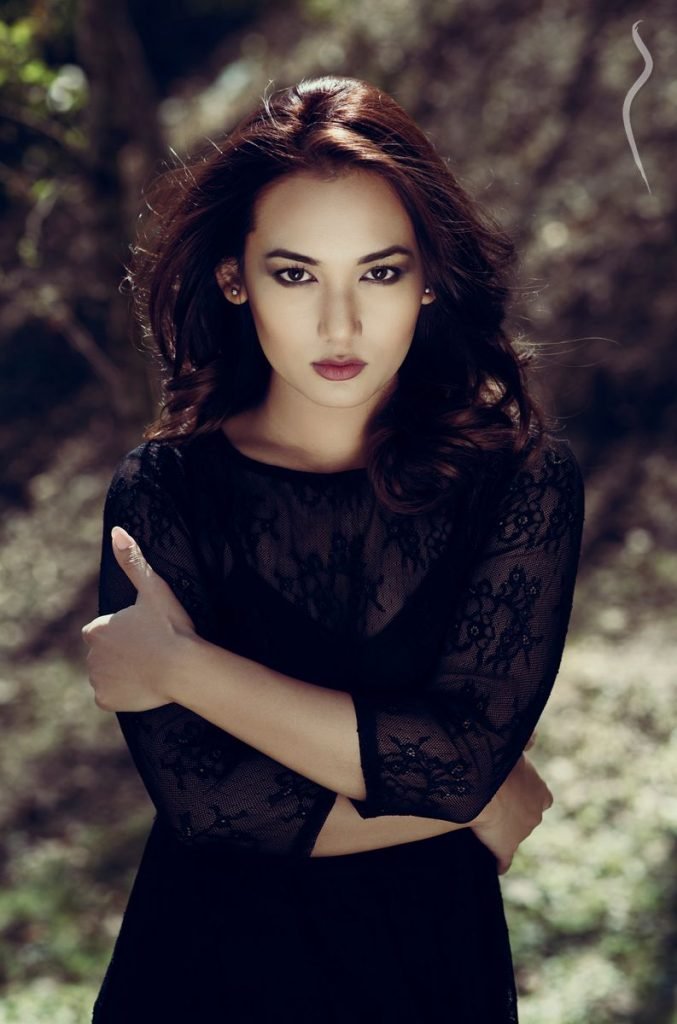 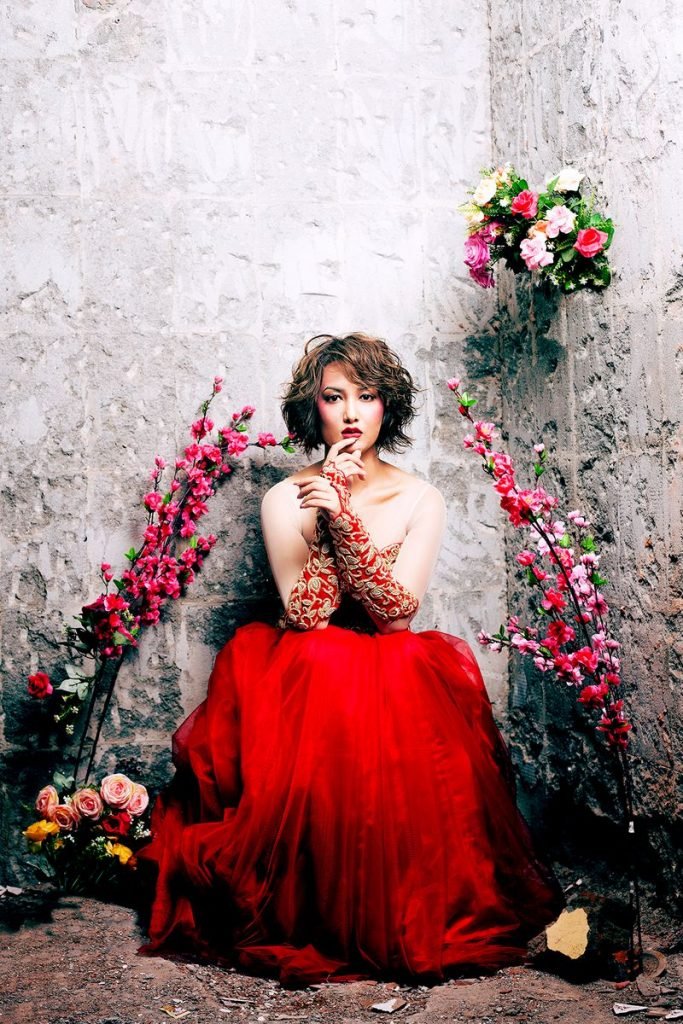 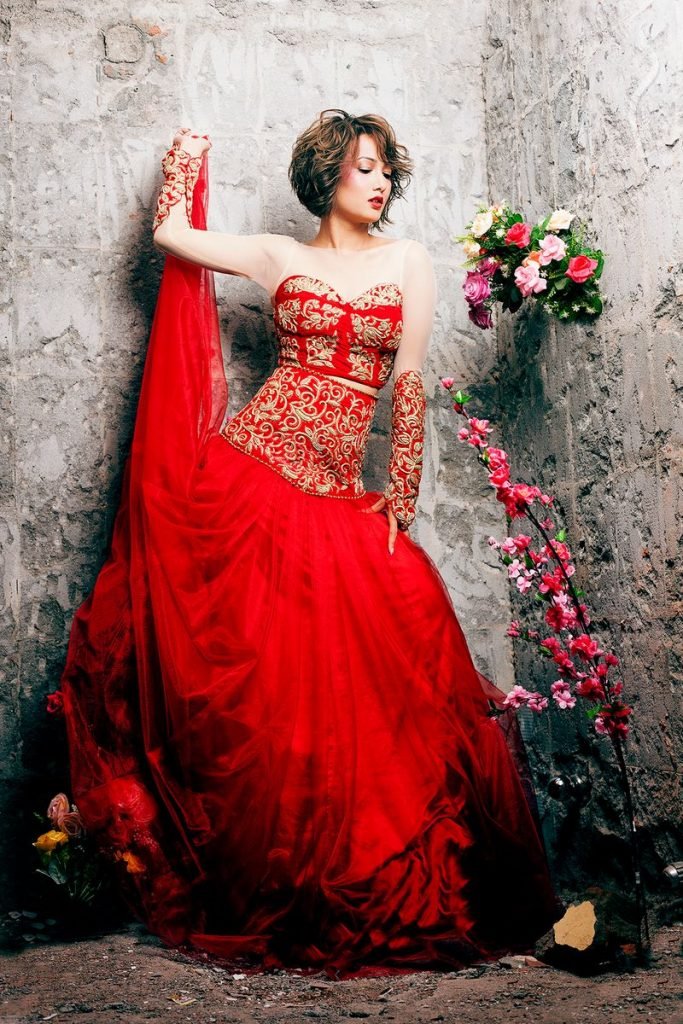 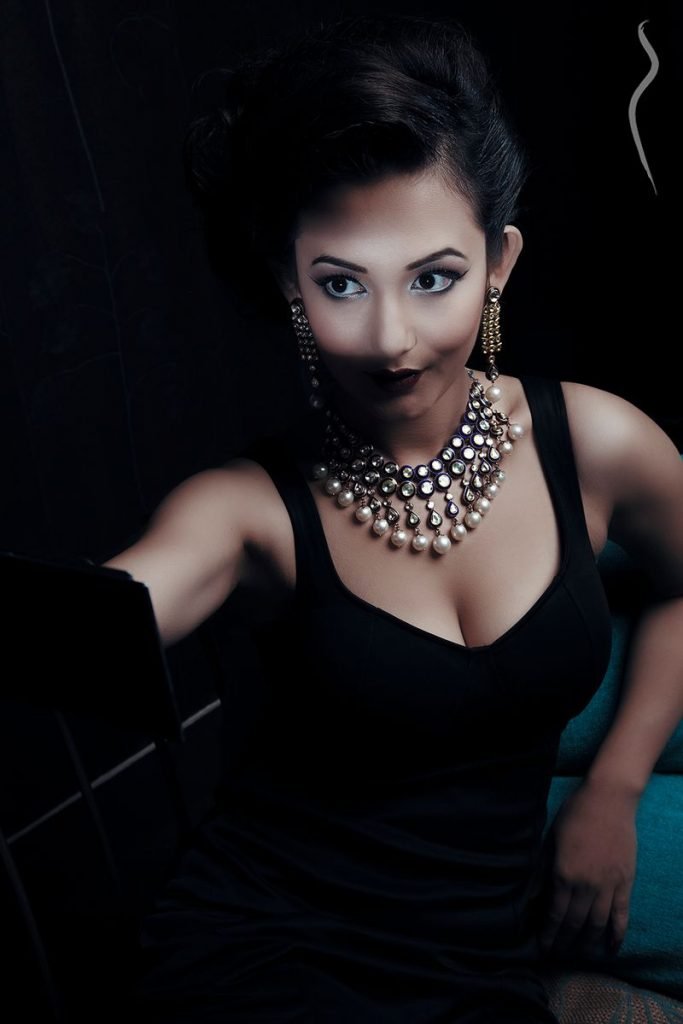 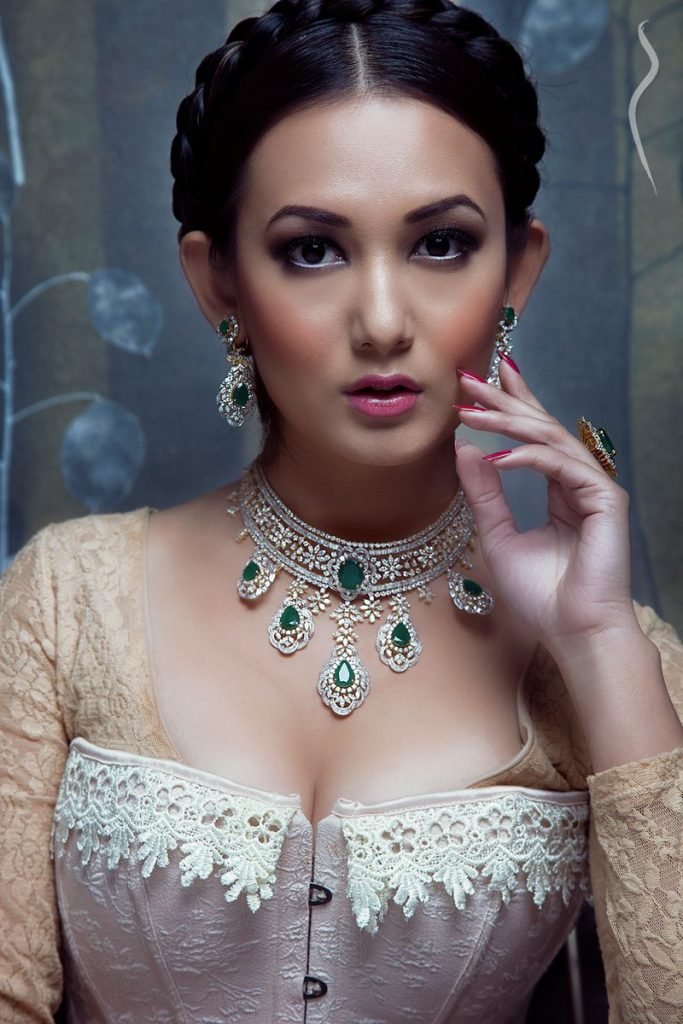