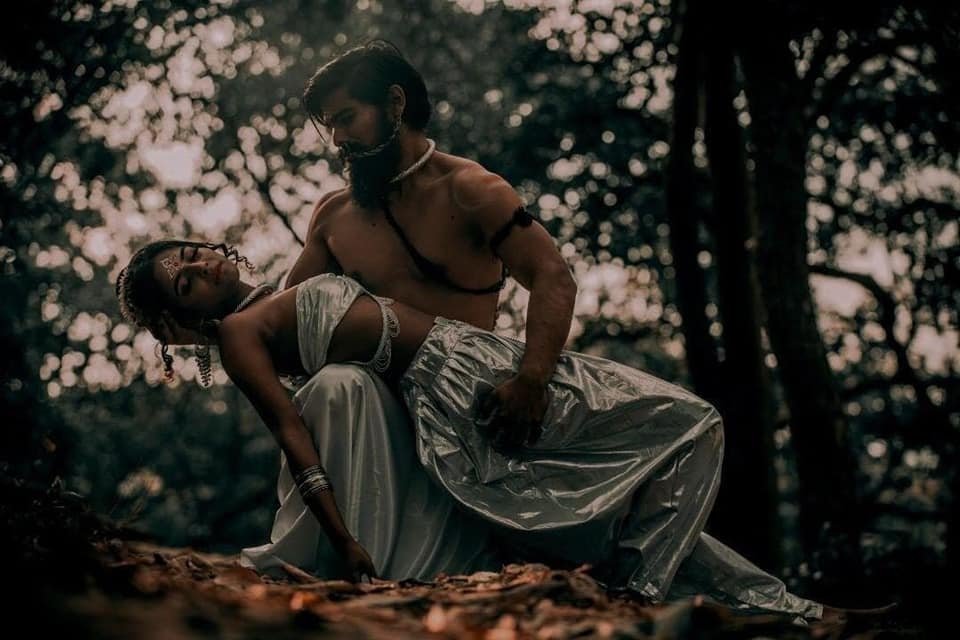 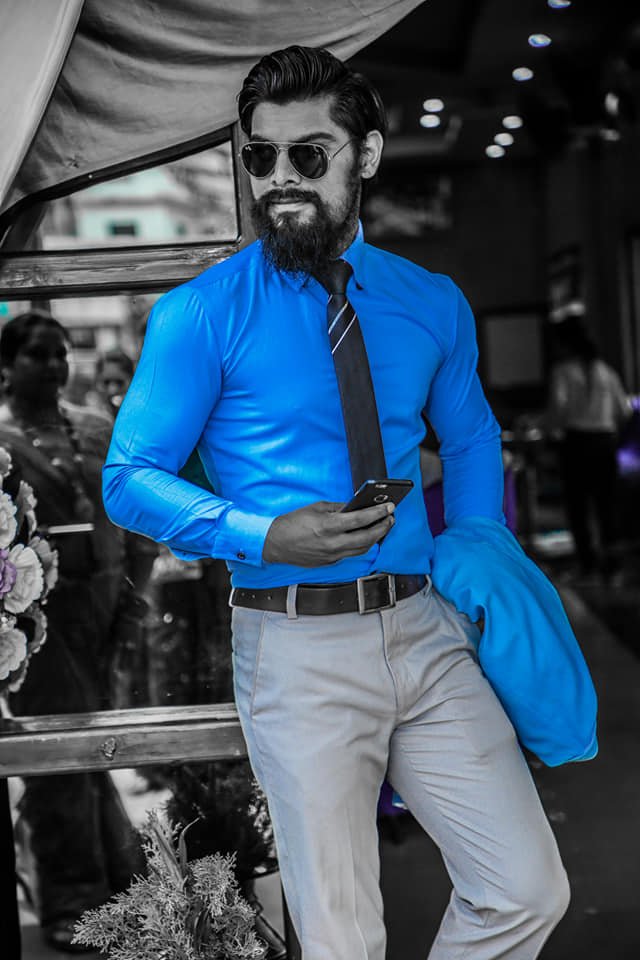 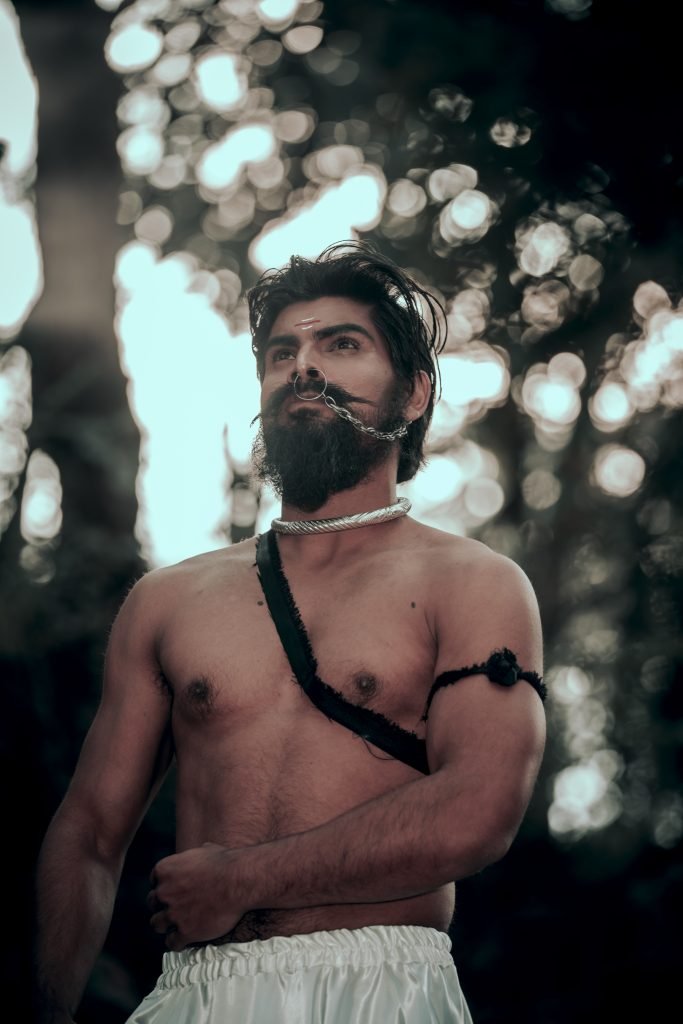 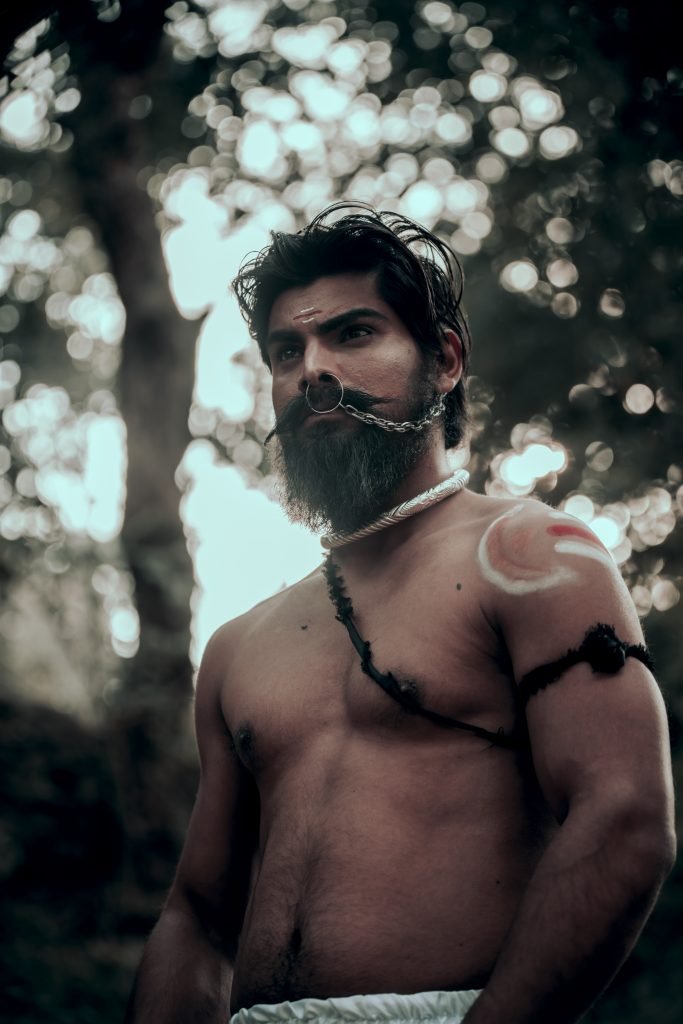 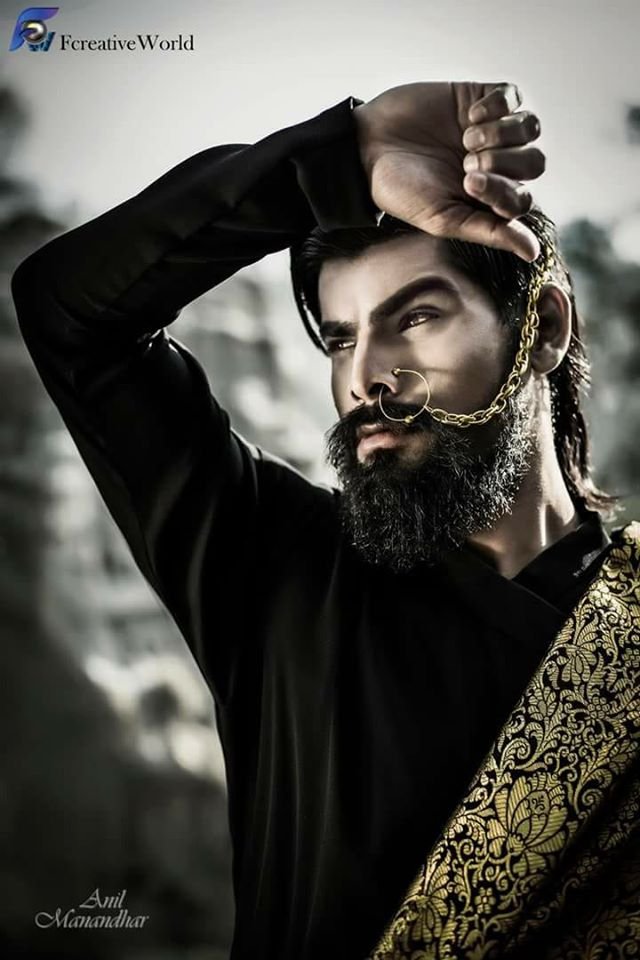 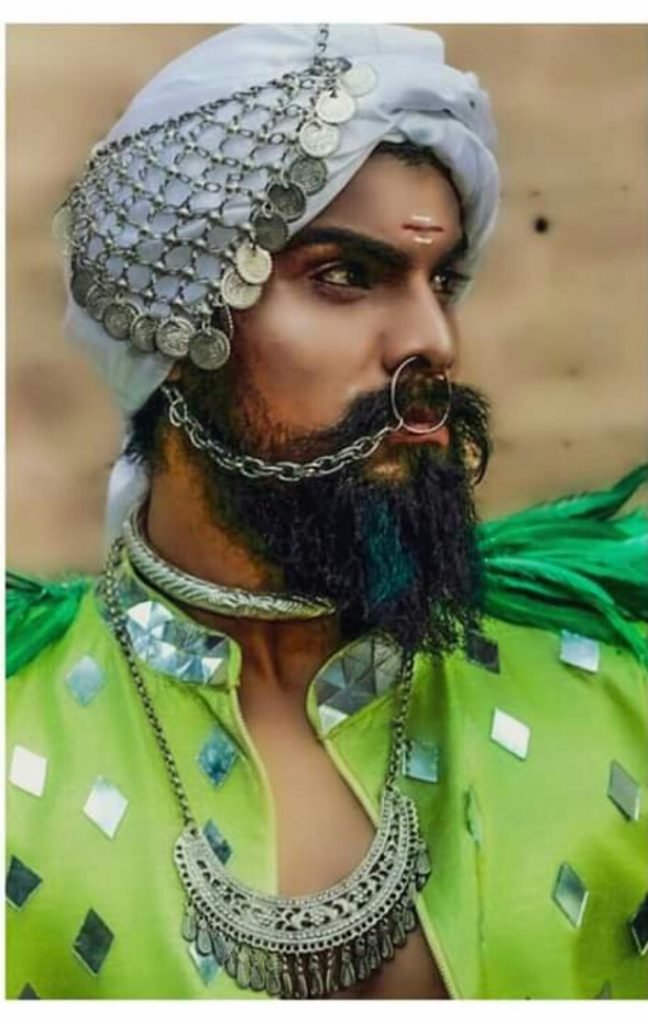 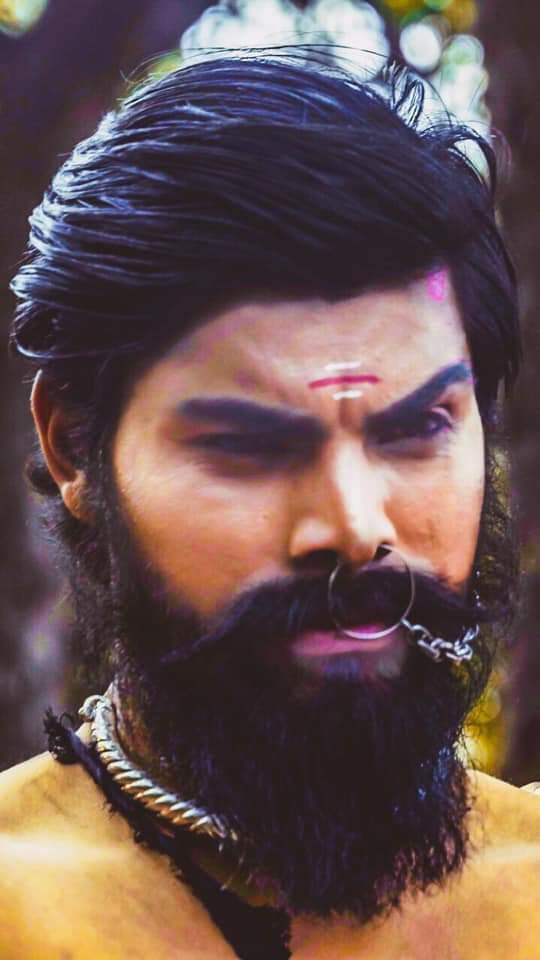 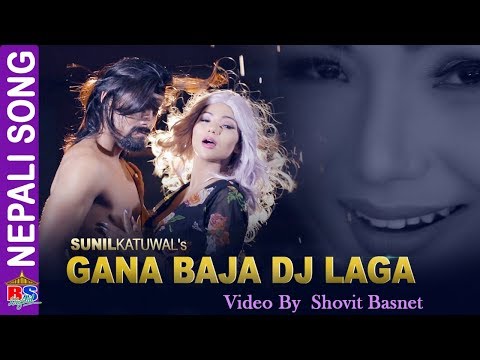 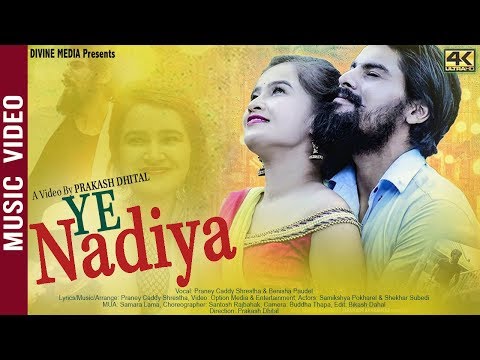 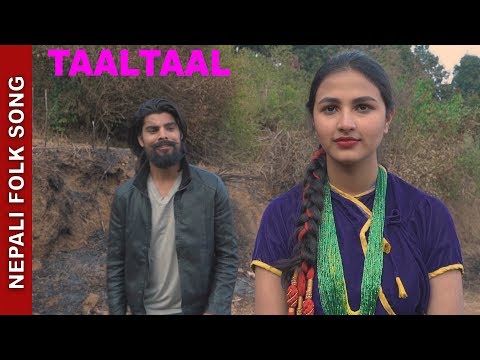 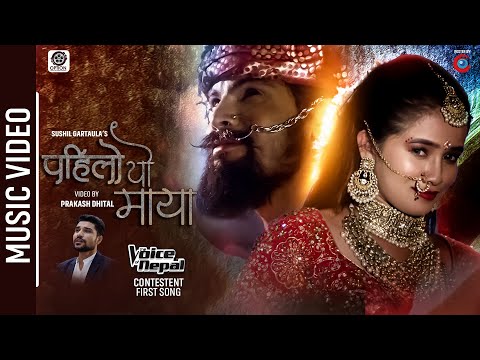 All our dreams can come true if we have the courage to pursue them.” To embark with, Ms.Ritika Dhungel is...