Shamita Shrestha is a Nepalese singer and model.

She initially got ‘Best Photogenic’ by participating in a pageant called “Mrs Beautiful Nepal” and later acted in the song “Maya garchhu” as the first music video.

Now making her first musical gift “Mutu ra Timi ma”, with the introduction of the model itself.

Which was directed by ArtistNepal.com founder Nava Dhungel. 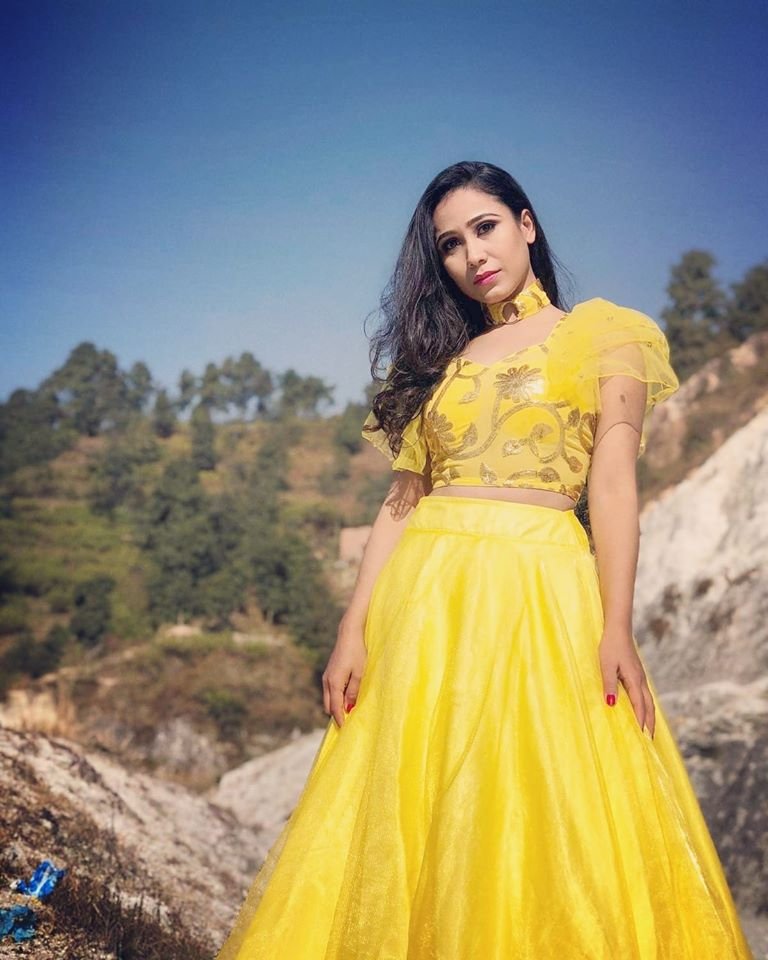 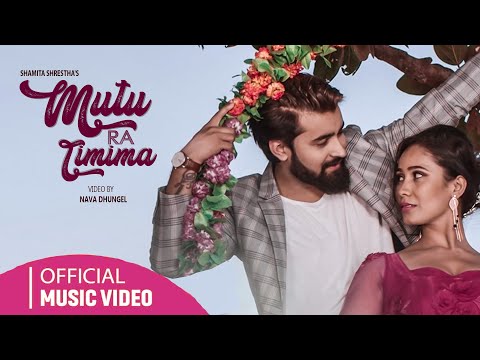