Sanup Paudel is a professional singer of Nepal. He was born in Shillong, India. He is the youngest among four siblings. Sanup rose to fame after a singing contest had come up, called Geet Bahar, run by Gulshan Kumar in Mumbai. Sanup was at the age of nineteen when he applied for this contest and was finally selected.

Early life and Education
He learned the classical music, under the singer Shukla Dham, after completion of his bachelor education in Ethnomusicology at the Kathmandu University. A few after completion of this education, he got a chance to enroll in School of Oriental and African Studies in the UK for about half a year. Born and raised in India he came to Nepal in the year 1997 as a young musician. He registered for vocal lessons from Prabhu Raj Dhaka as some school lessons and also private classes outside of school.

Music Career After he completed all his academic course he eventually released the single Samjhana Aaidinchha, which proved an instant hit with Nepali audiences, and it was followed by the launch of his first album, Voice, in 2004. His debut album made him a star in the country following a number of packed performances in various parts of the country. Besides his second album Rays, came out in 2008, and notched up yet another success. 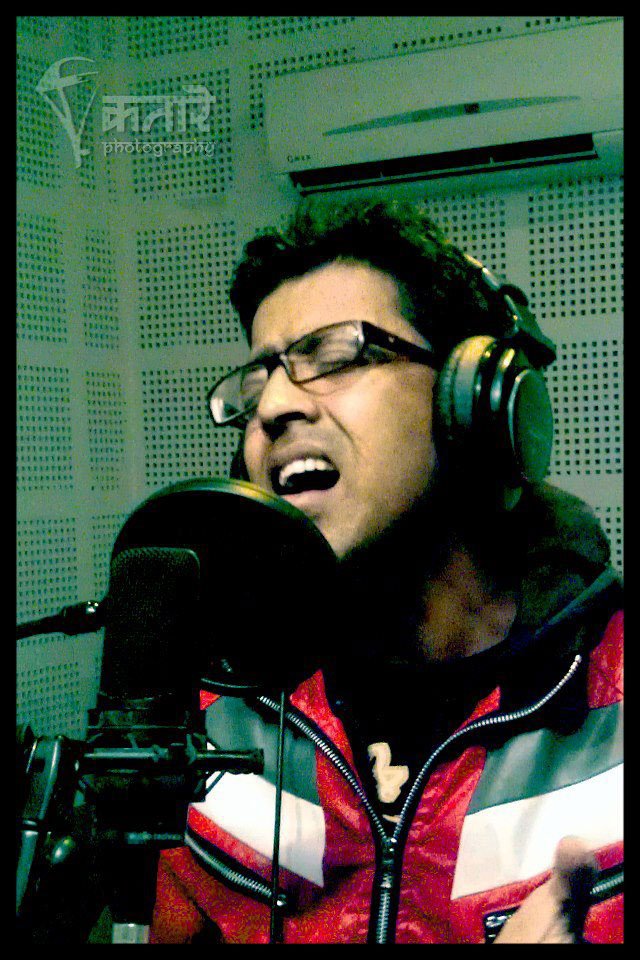 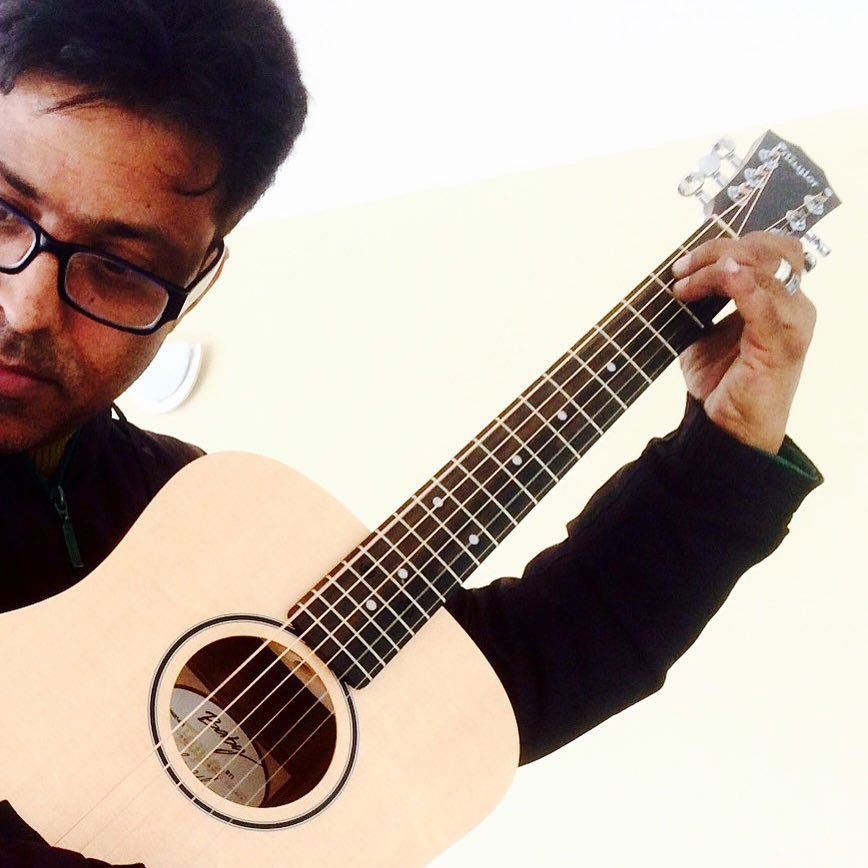 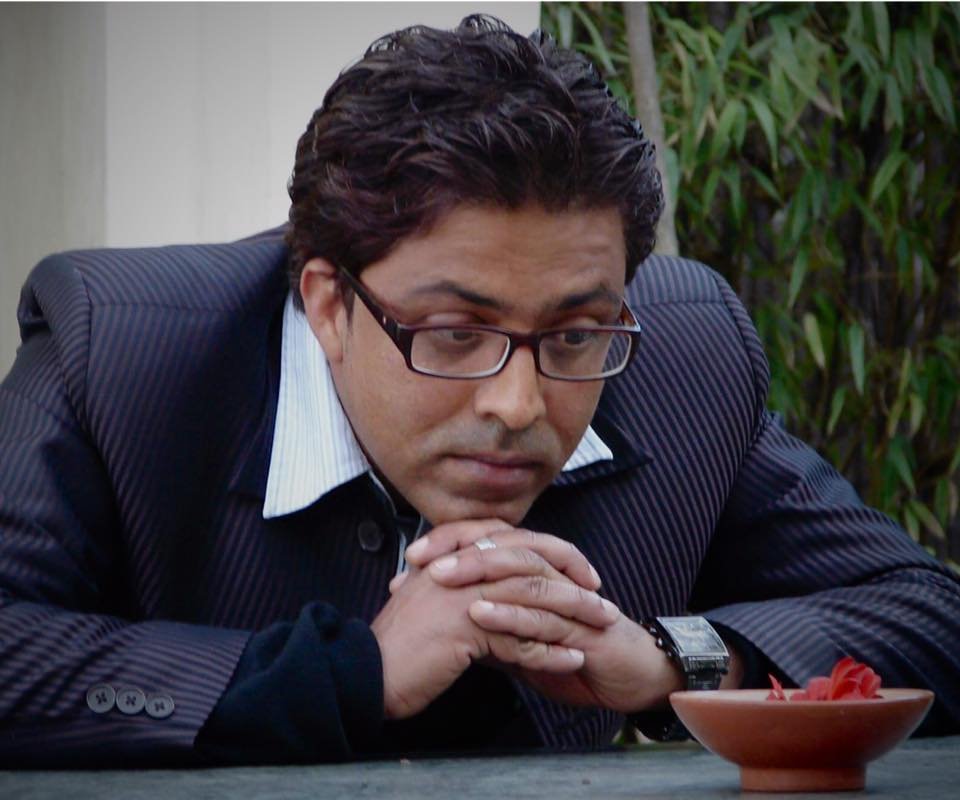 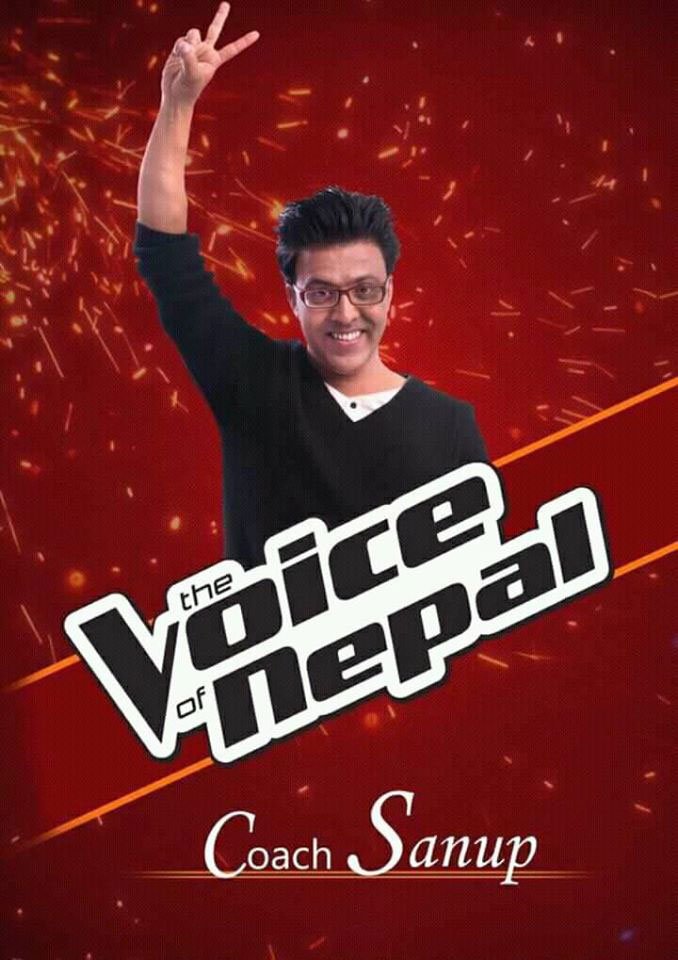 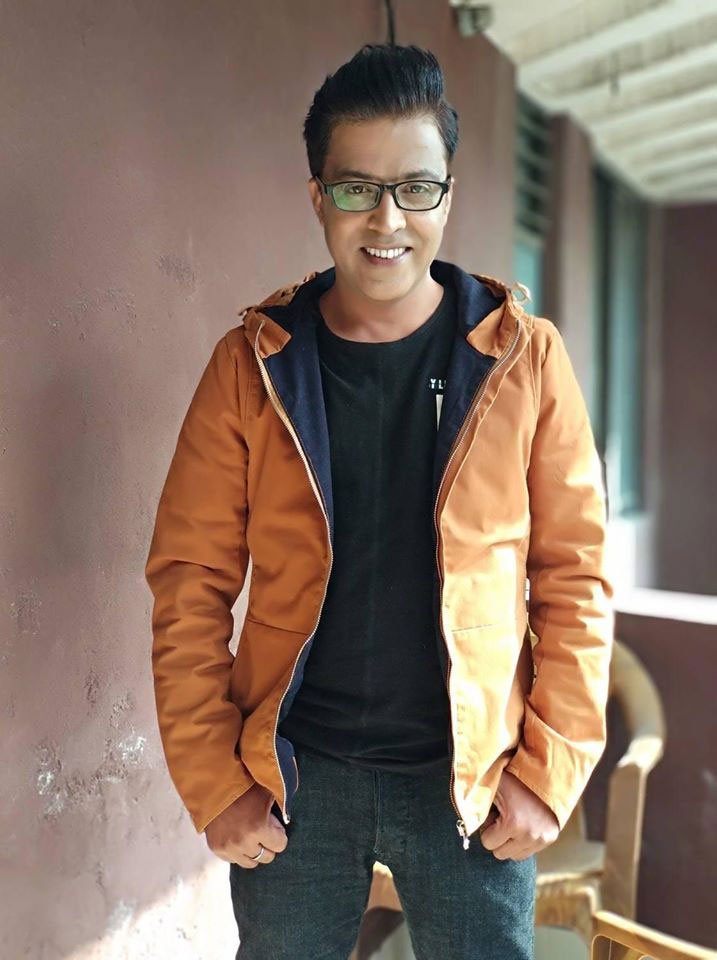 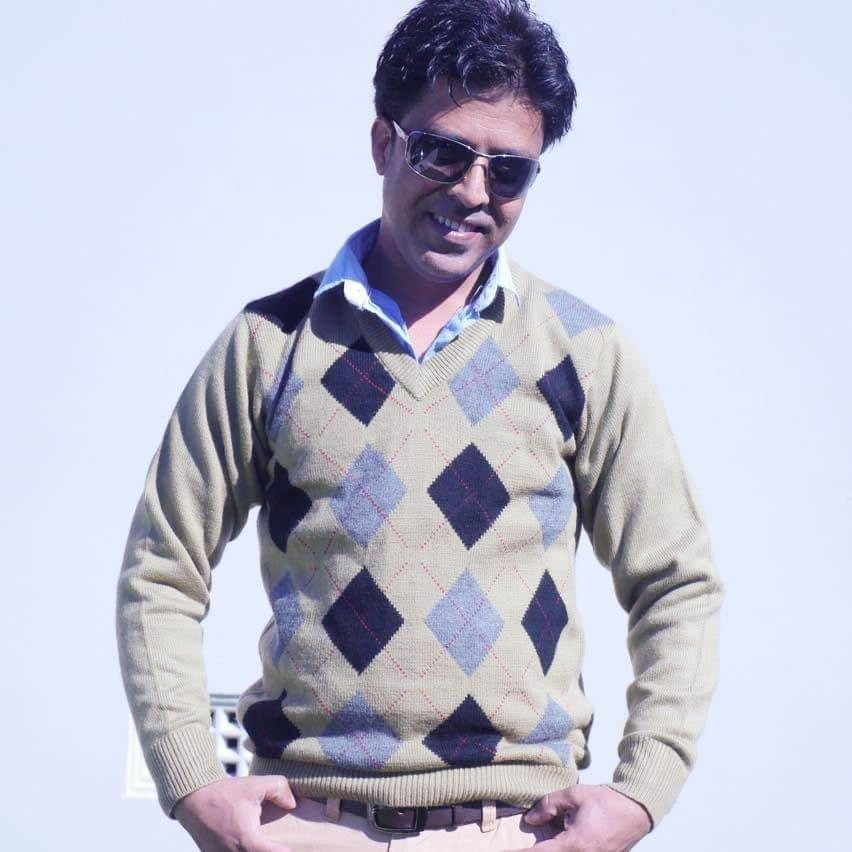 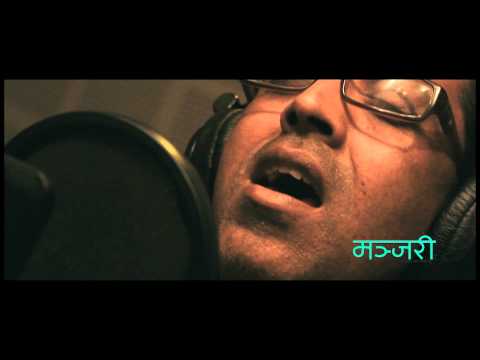 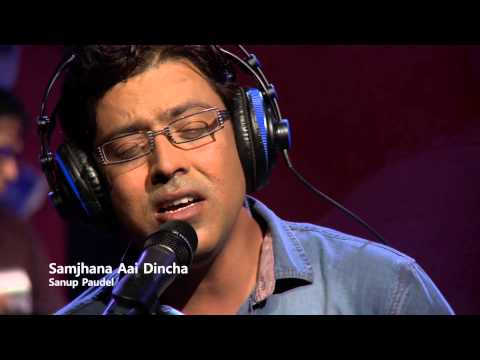 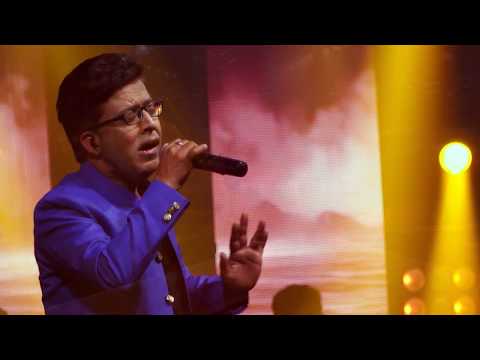 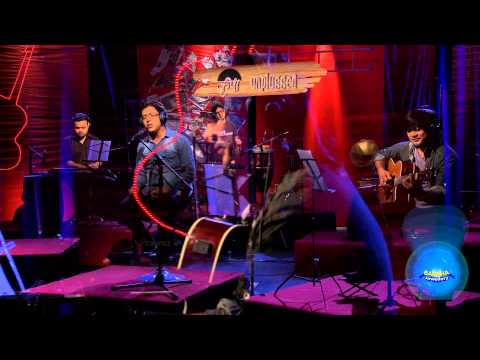 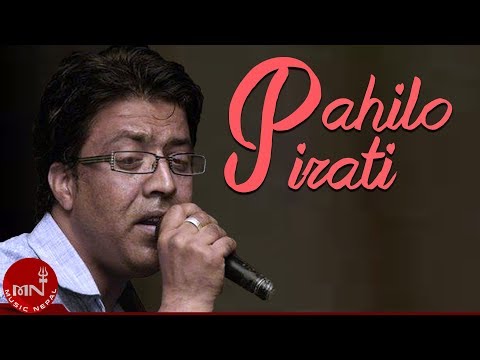 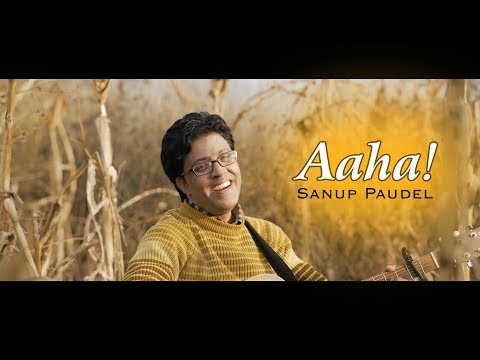