Santosh Pant is Actor, Director, Song Writer, Comedian. He was born on 27th March in Kathmandu.

Comedian Santosh Pant has always been at the forefront of the list of contemporary comedians. Starting his acting journey at the age of 7, he was the first to get a gold medal from the then King Mahendra in the first year of ‘Mono Prahshan’. 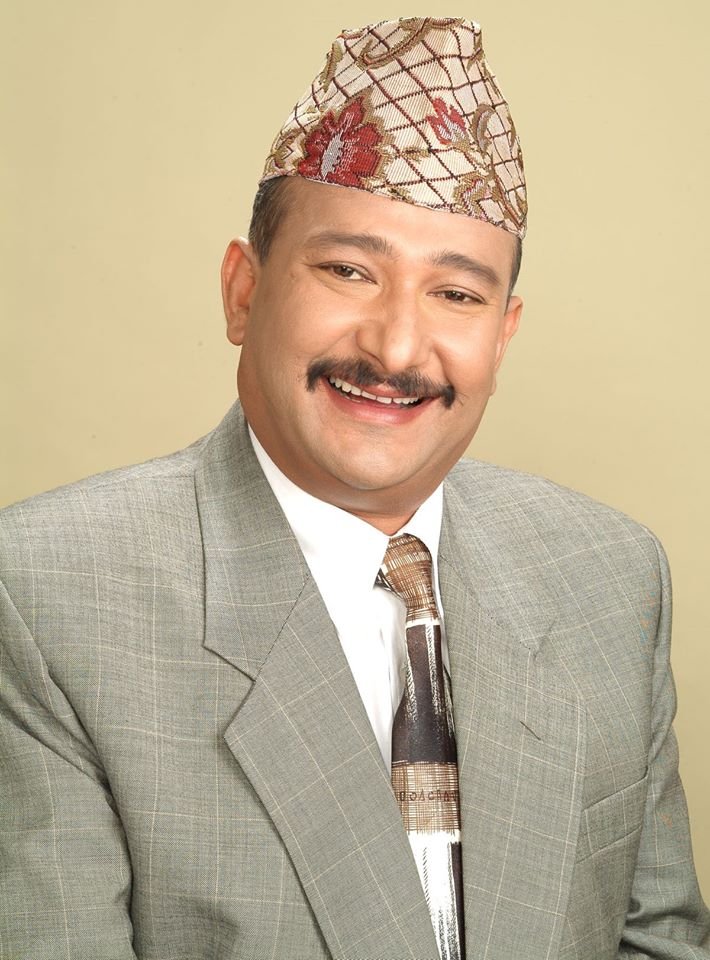 Rabi Giri is a famous actor. He started his film journey from the movie Santan. Her father was also a...

Kabita Ale is a famous folk singer. Now she is involved in many movies and serials as an actress. His...

Sarita Lamichhane is a Nepalese actress who is known for her work in television series Mukti. She performed the lead...