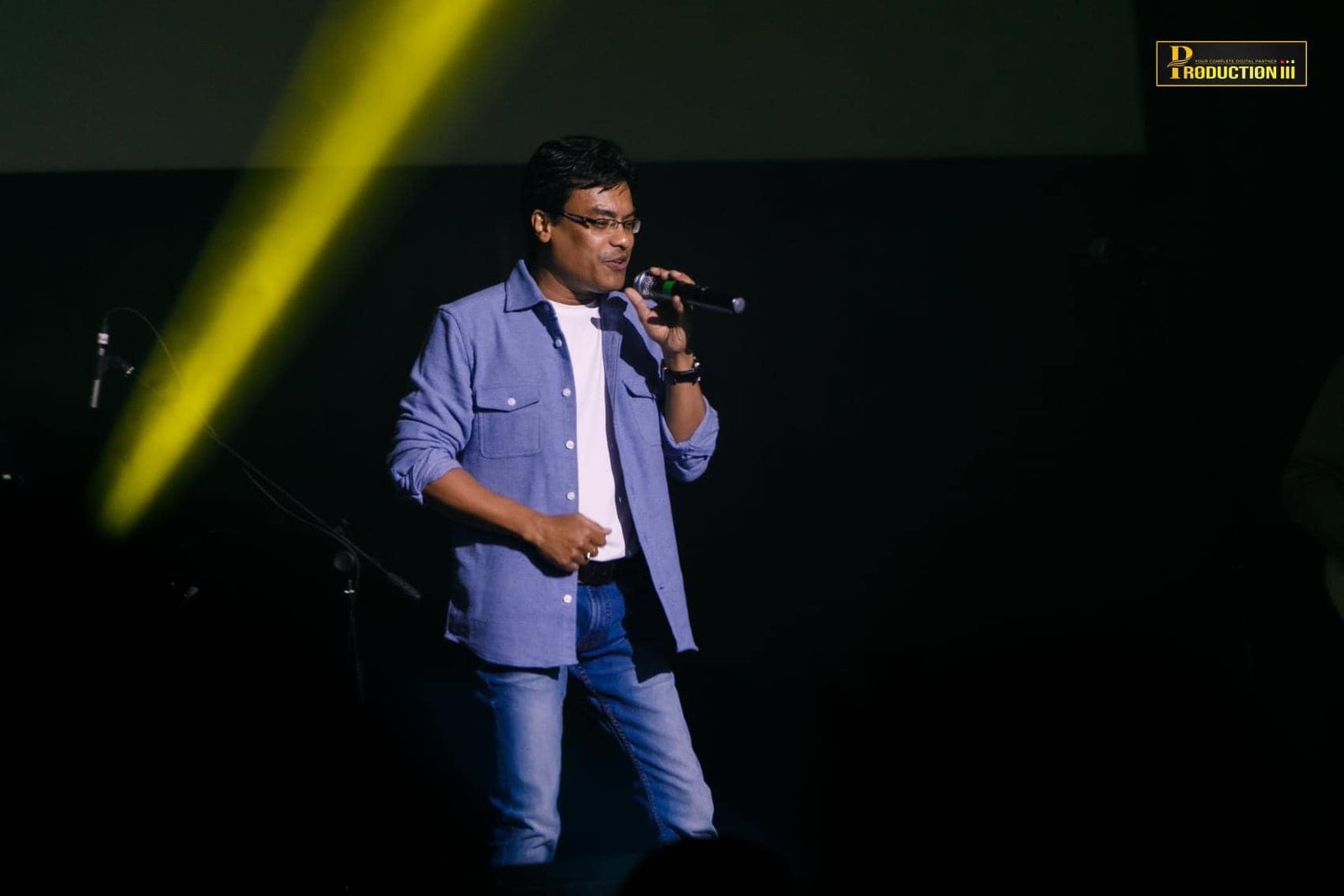 Sanjeep Pradhan recorded his first song in 1992 with “Mero Preet Mero Priya”. Though his first album came out only in 1995, his “Nasha Bhitra Nasha” had already hit the mass and was popular among Nepalese throughout the world. His first hit was reggae based and if he was to go by the trend of other Nepalese musician, he would have brought out more numbers in the same line. However, his next productions were more folk based. His voice has a unique lilt to it that suits folk songs. And capturing this quality, he brought out folk-pop mix songs like “Siri Ma Siri”, “Deuraliko Chautarima”,”Sanai chhanda” and “Udi Jane” in his next album. This way, he revived the vanishing popularity of folk songs among the Nepalese audience. With “Siri Ma Siri” even the hip-hop generation of youths started humming in the folk tunes, making it as popular as the new trend of pop songs.

Sanjeep is not only well versant in Nepalese songs, he sings equally well in Newari. His “Mohani Wola Swanti Wola” and “Punhi ya jaa:” are popular equally among the Newar speaking society and those who do not understand Newari. Maybe it is his voice that has captured the hearts of the music lovers who are ever in search of a different quality in music or maybe it is his lyrics and music itself that has moved the mass.

Whatever it may be, Sanjeep can do it all. Most of his songs are written and composed by himself. And maybe that is why he has been able to give full justice to the creation. He has already lent his voice to 300 songs, which has been recorded in five Nepali albums and four Newari albums. He has already performed in 600 stage shows including all major cities of Nepal, Darjeeling and Sikkim. He has also performed in Japan,Malaysia,Qatar,USA & Hong Kong in 1996, 1997, 1998 and 2000. And every show has increased his popularity in every place he has performed, drawing more crowd every time. 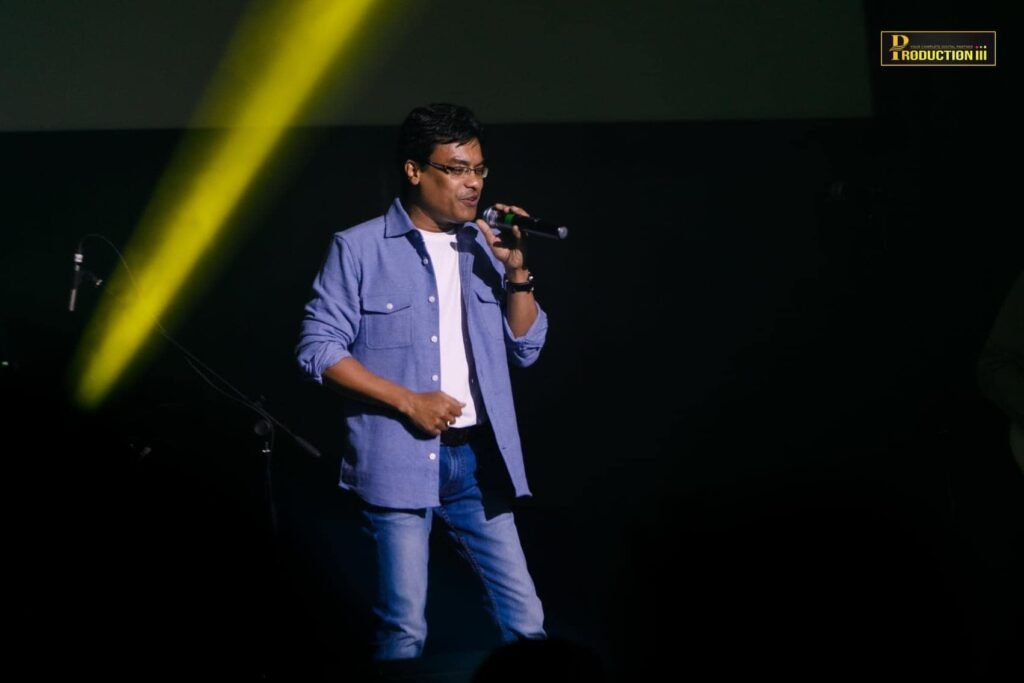 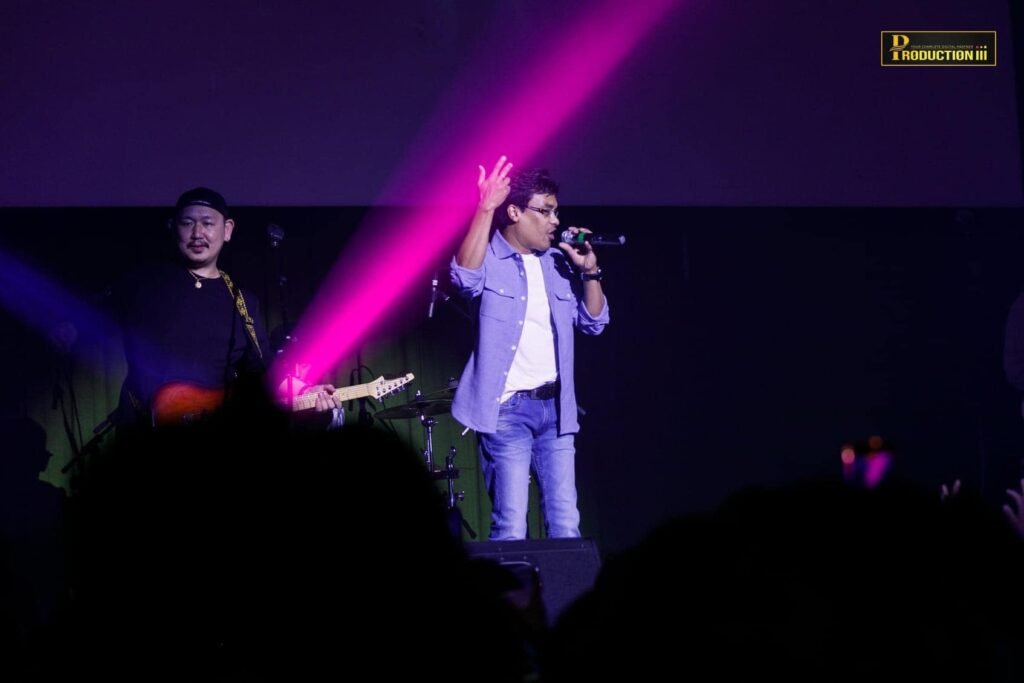 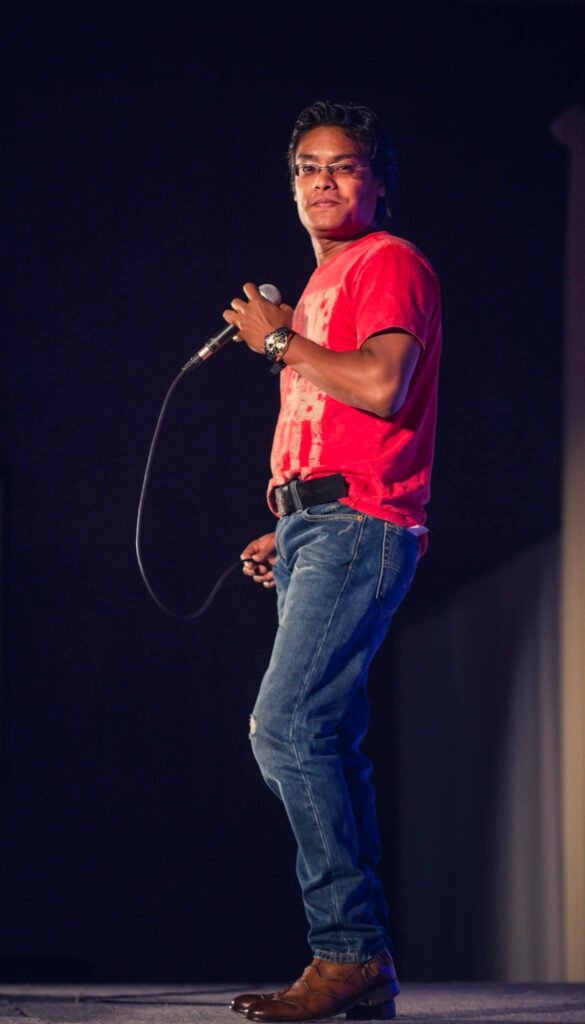