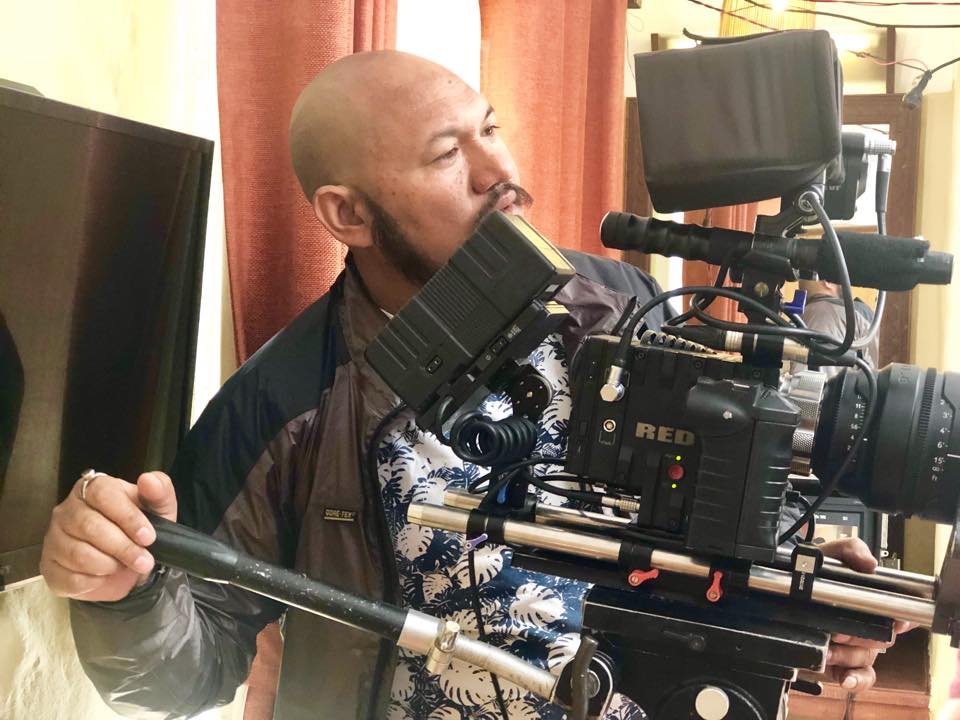 After working on various technical roles for a long time, Lama has debuted as a cinematographer in the movie Kasle Choryo Mero Man in 2000. Since then, he has been successful in various movies like Bato Muniko Phool, Sayaad, A Mero Hajur 3, Moun, Dreams, Summer Love, Masan etc. 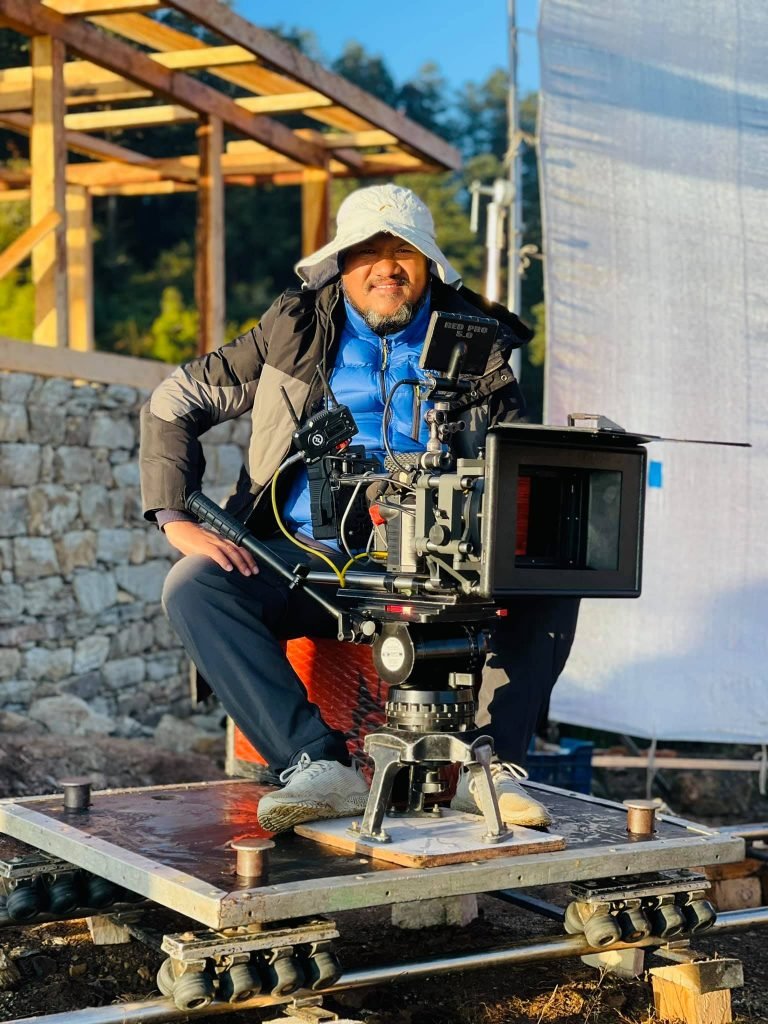 Purushottam Pradhan is a well known cinematographer with more than 200 Nepali movies credit. He is from the beautiful Himalayan...