Samragyee Rajya Laxmi Shah (aka Samragi Laxmi Shah or Samragyee RL Shah) is an award-winning Nepali actress and a model. Shah started her film career in 2016, debuting in Bhuwan KC’s ‘Dreams’. In her debut movie, she appeared in the role of the lead actress, opposite popular Nepali young actor, producer Bhuwan KC’s son, Anmol KC.

It was reported that Samragyee beat 23 competitors before she was chosen for her role in Dreams. Prior to joining the Nepalese movie industry, Samragyee worked as a model, walking on the catwalk and appearing in different product promotions.

After Samragyee became a popular actress in the wake of the commercial and critical success of her first movie, Nepali tabloids ran stories linking her ancestry to Nepal’s royal family. According to media reports, she has demanded up to a million Nepali rupees to sign up for new movies. 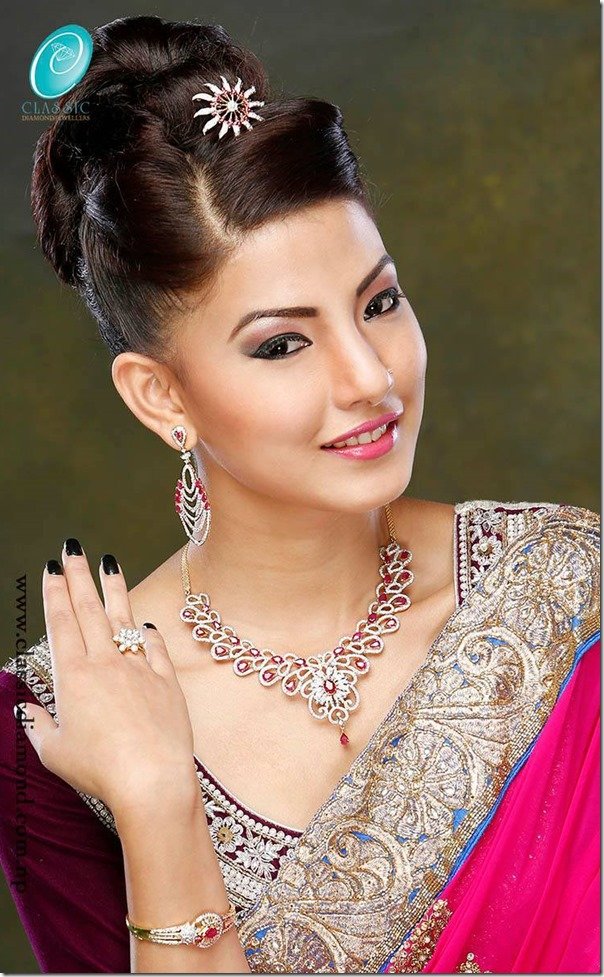 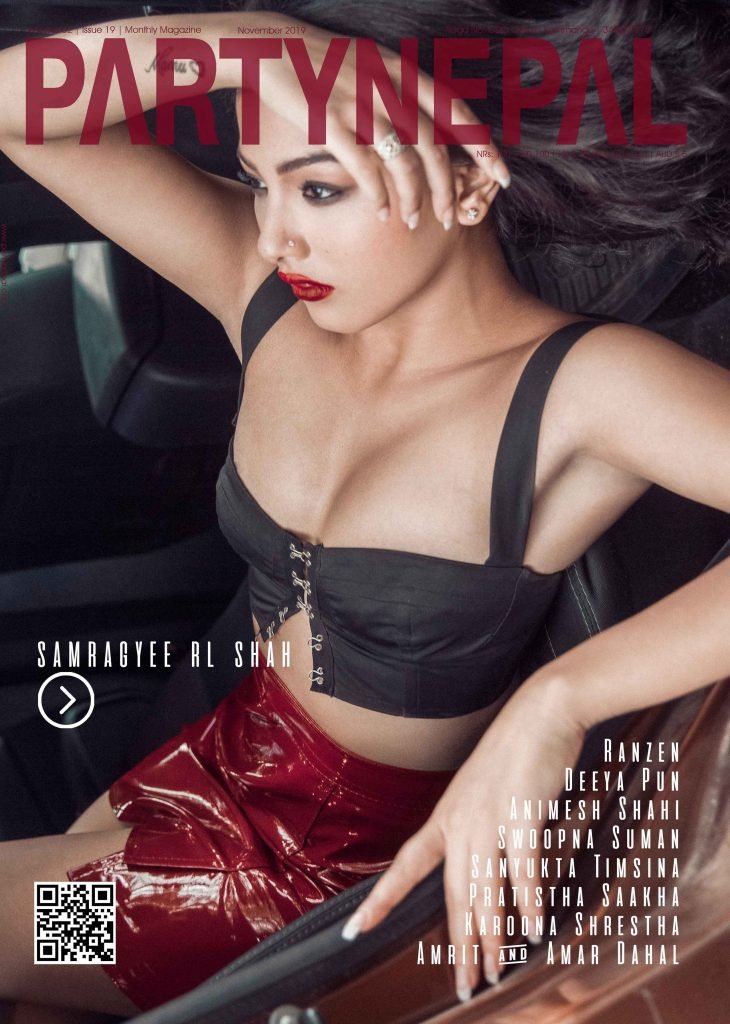 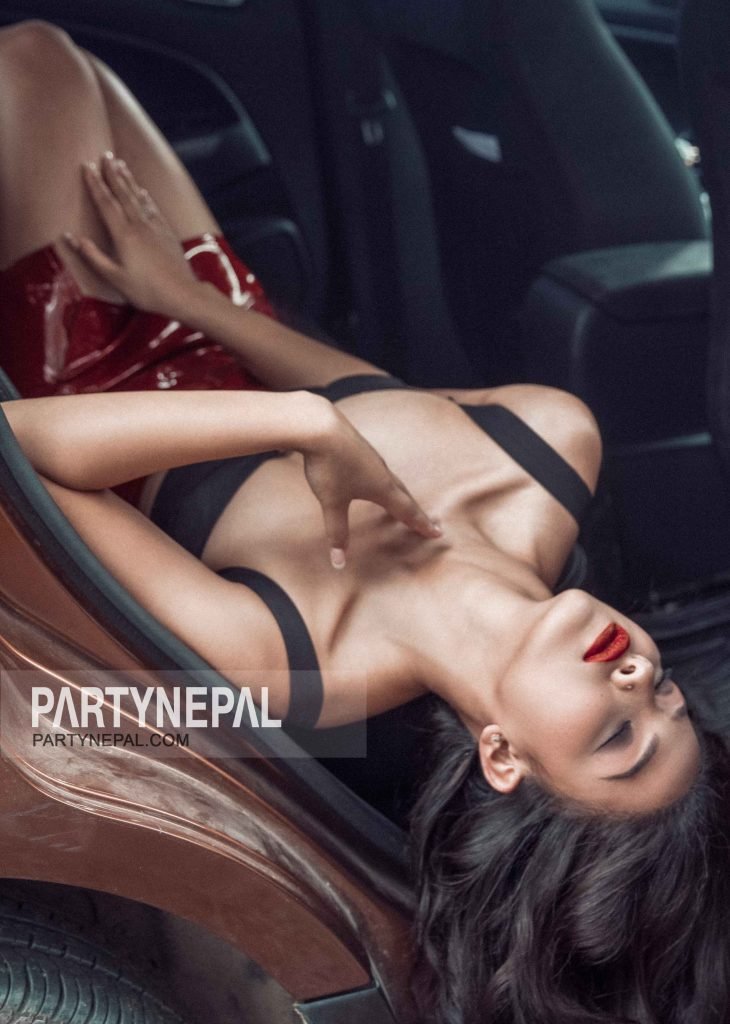 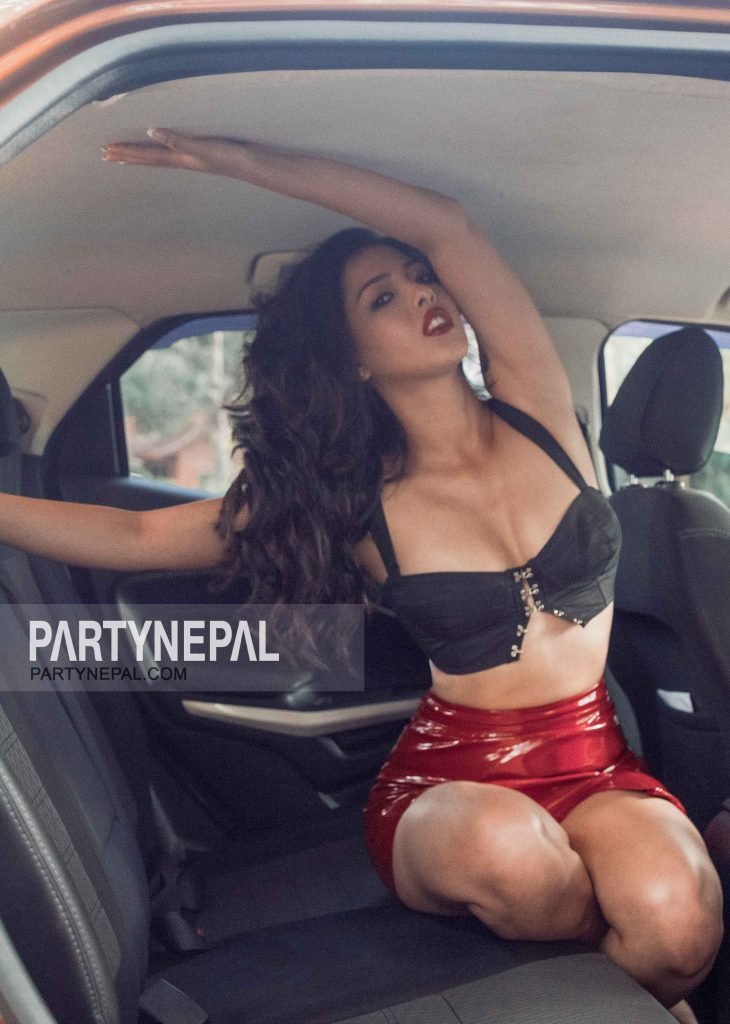 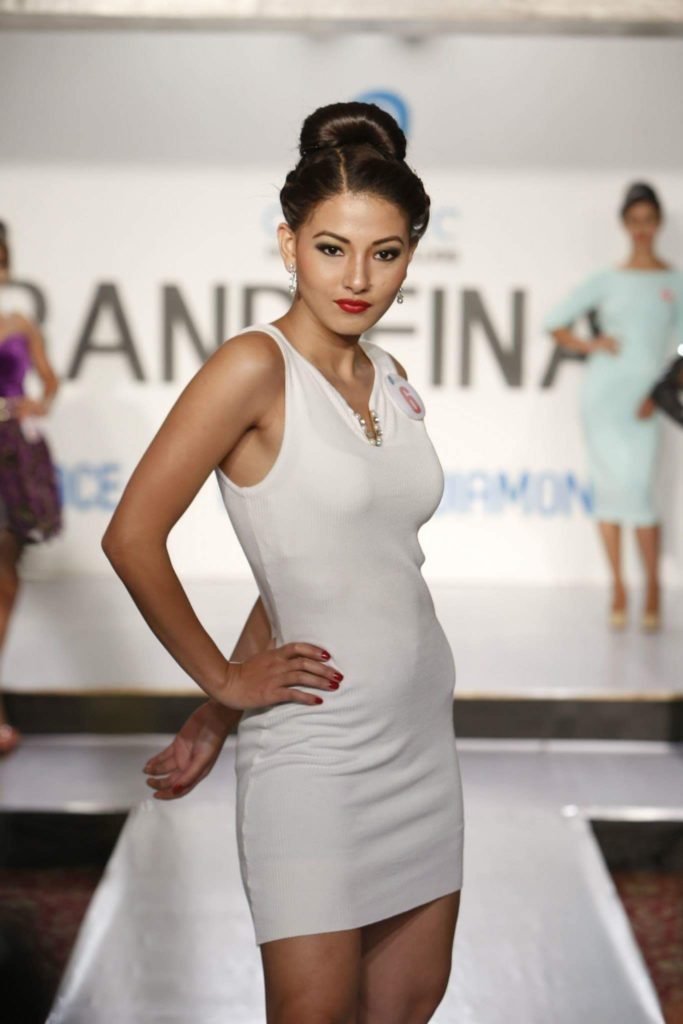 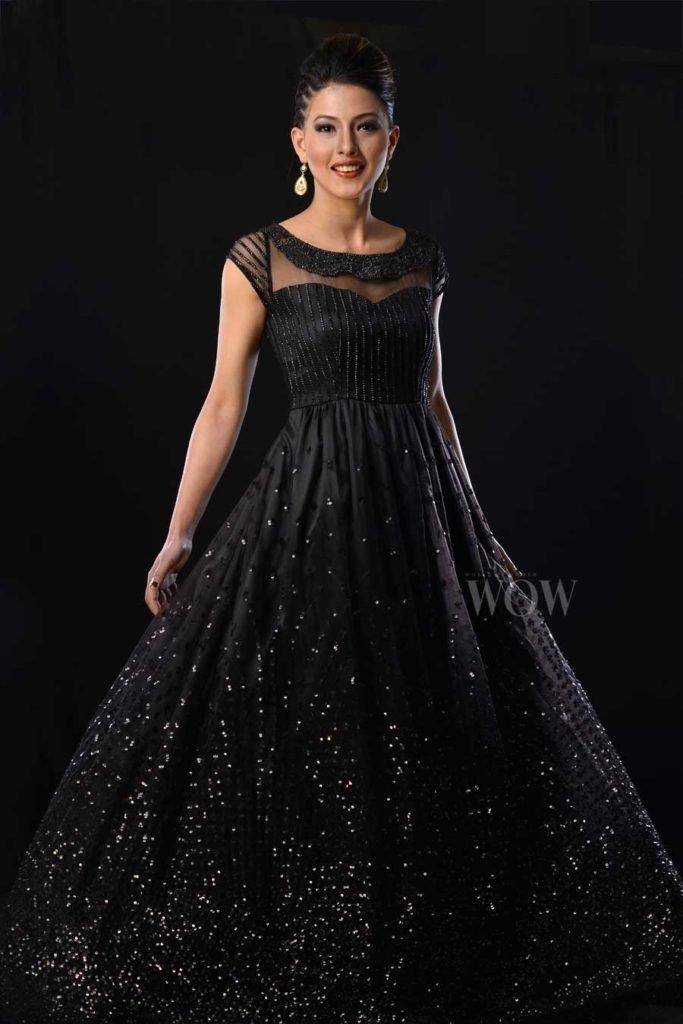 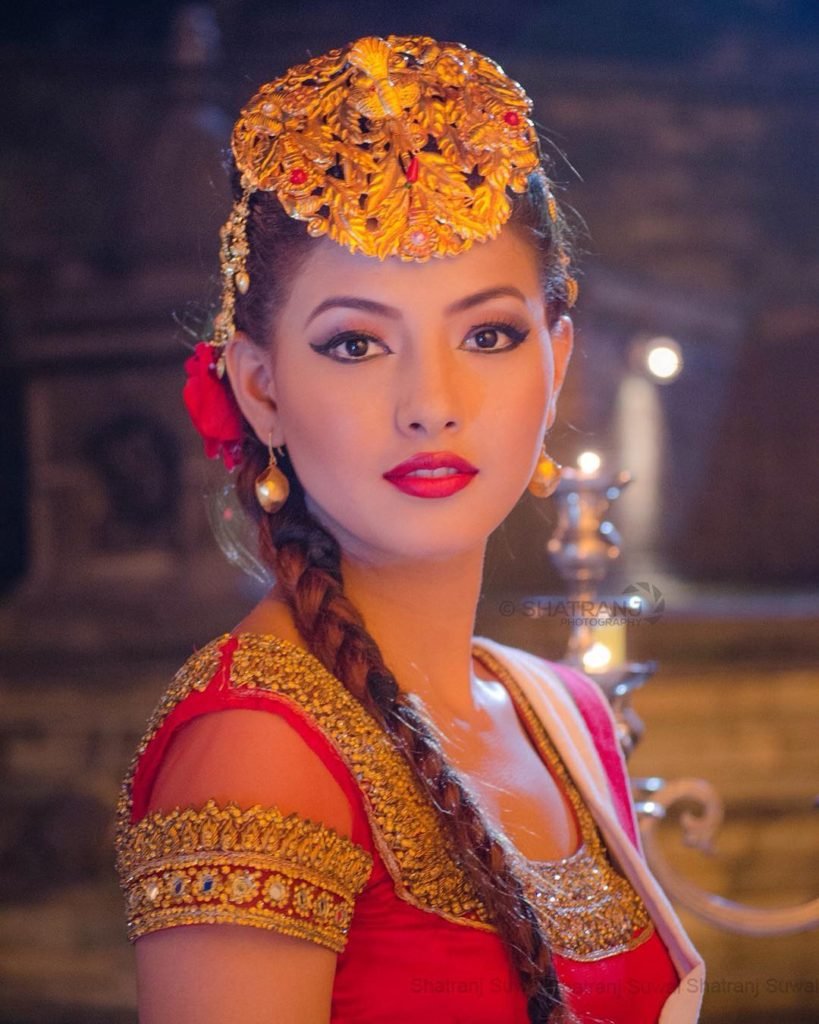 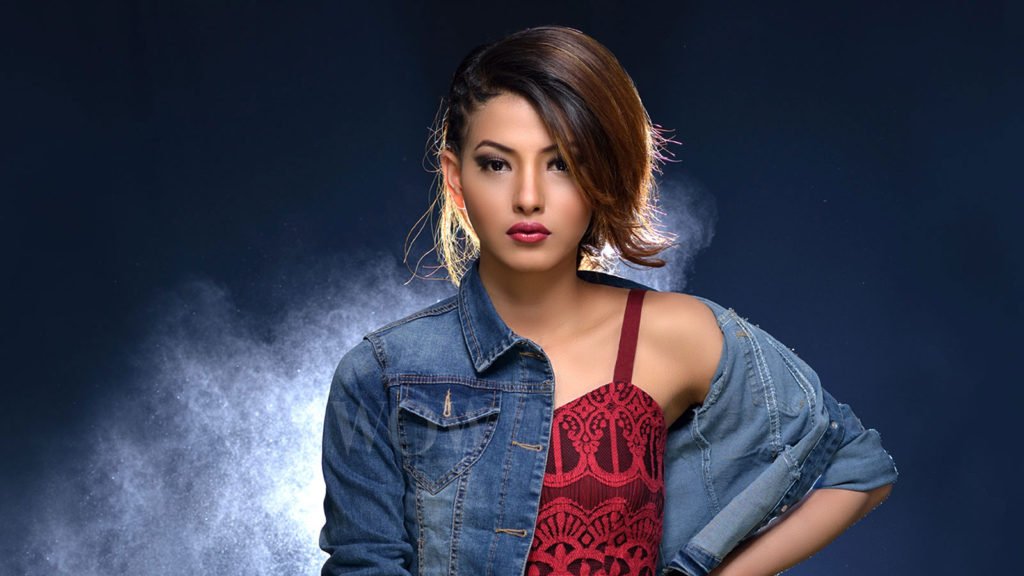 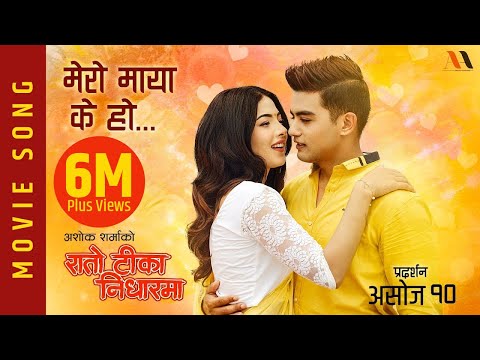 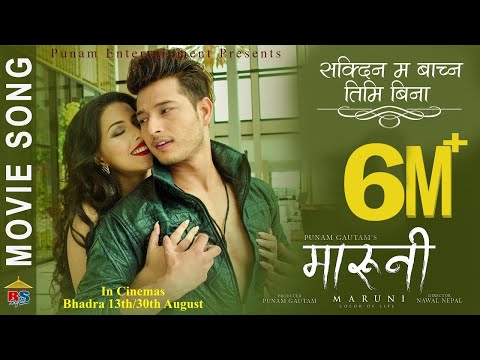 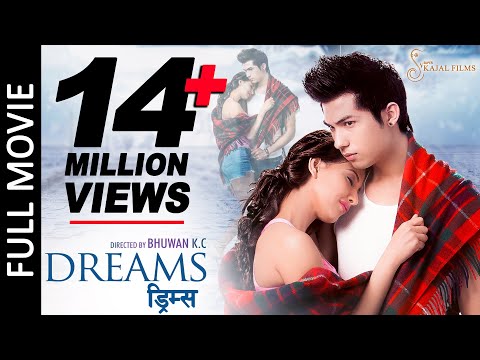 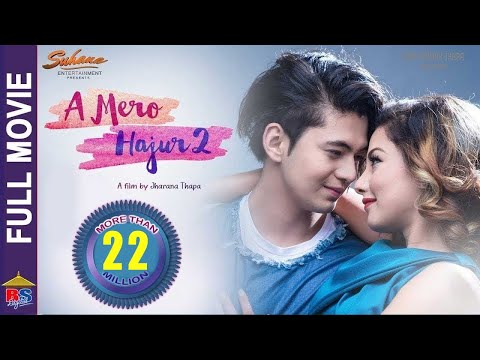 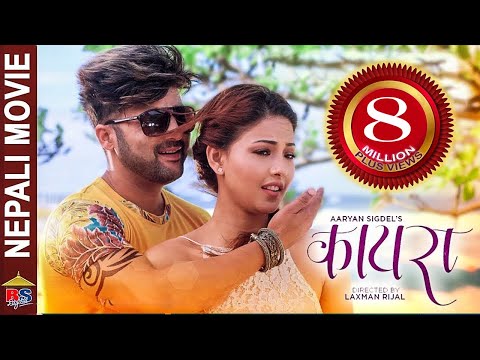