Sambhujeet Baskota is a Nepali music composer &  Singer. He is considered to be the most popular and prolific music director of the Nepali Film Industry. He has composed over 3,000 songs that have appeared in more than 250 films.

Sambhujeet Baskota also works for an anti-drug program to help children. He is one of the singers among 365 artists of Nepal who participated to sing an environmental song titled “Melancholy,” which set a Guinness World Record. The song was conceptualized, written, composed, and directed by environmentalist Nipesh Dhaka.
Baskota has two sons and two daughters. His son Sauryajeet is also a musical director and composed the music of the film Kusume Rumal 2. Baskota's sons and daughters are closely associated with the film industry. 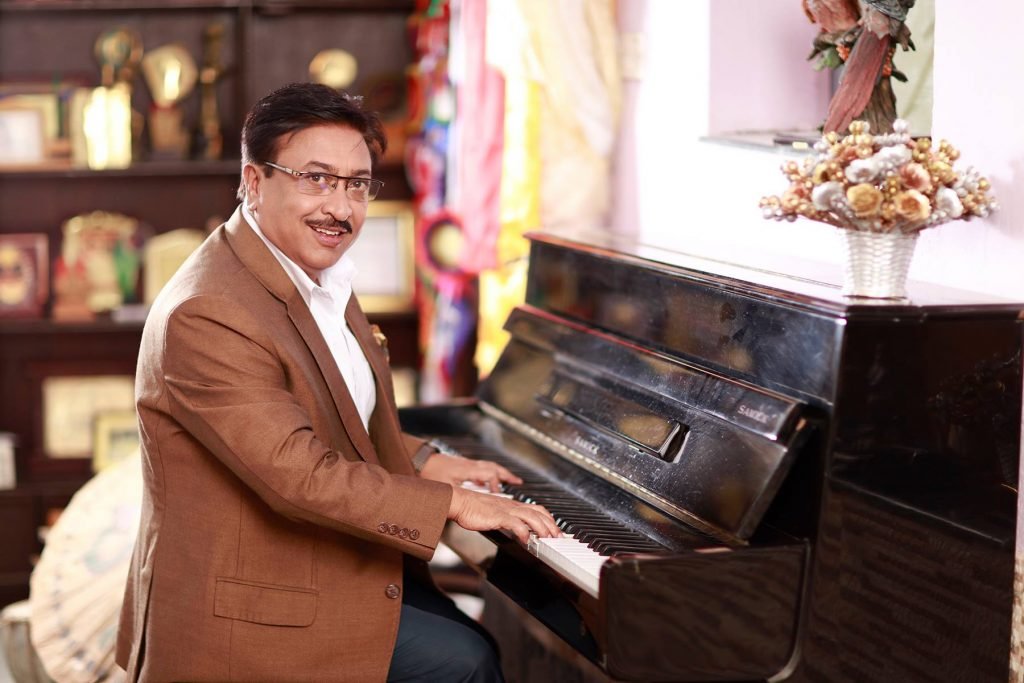 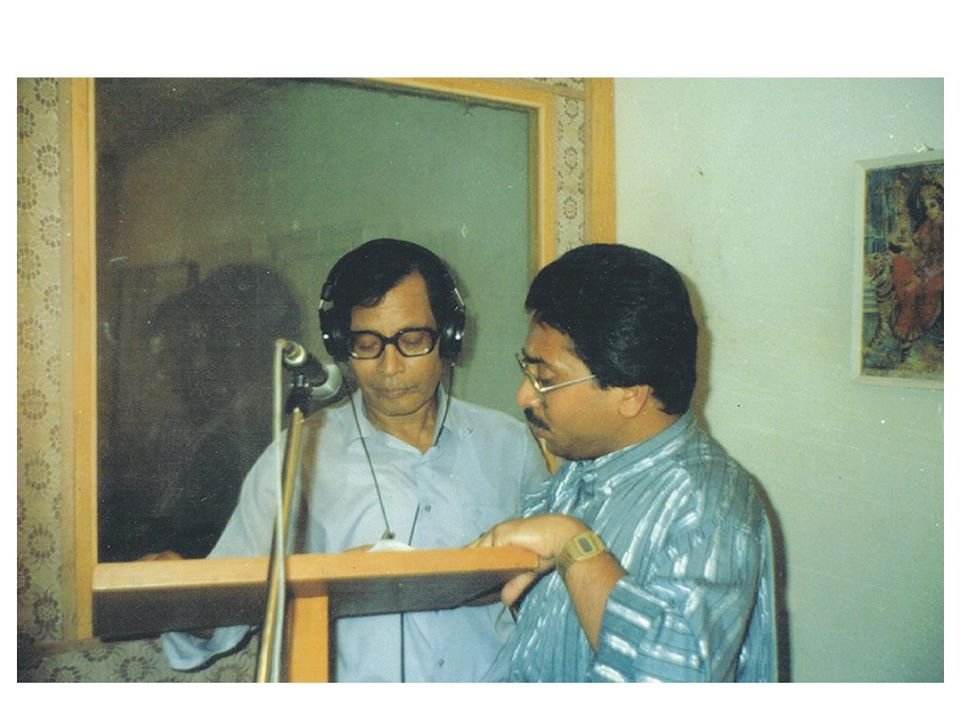 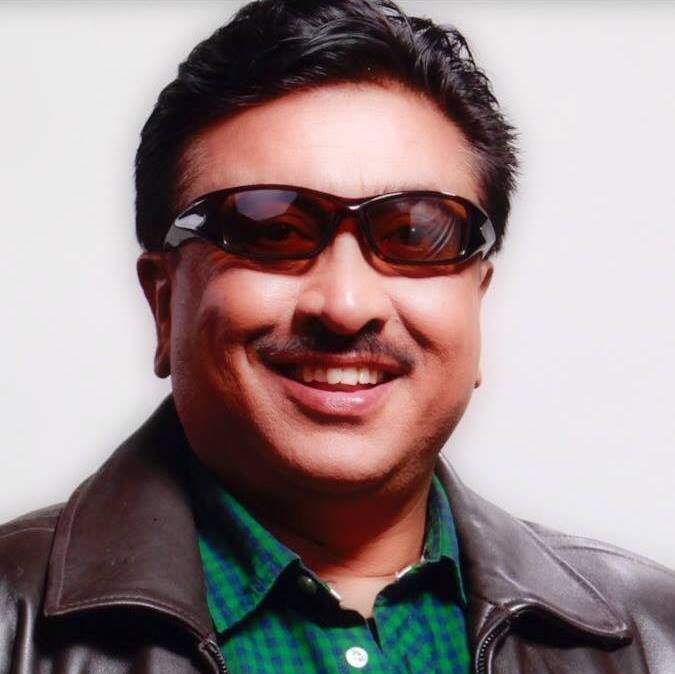 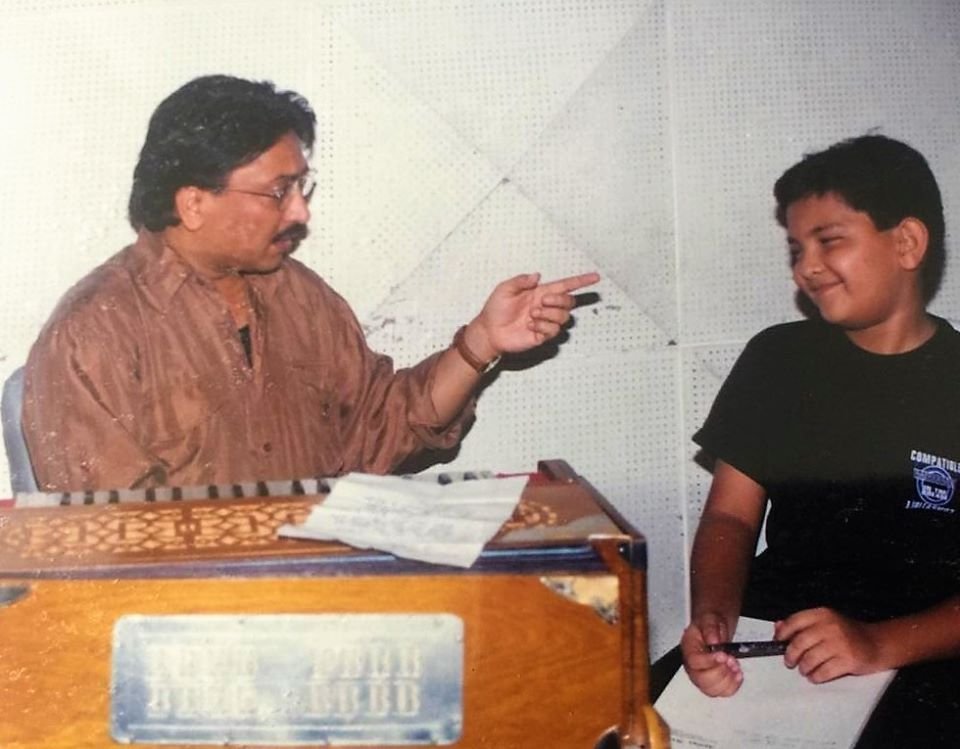 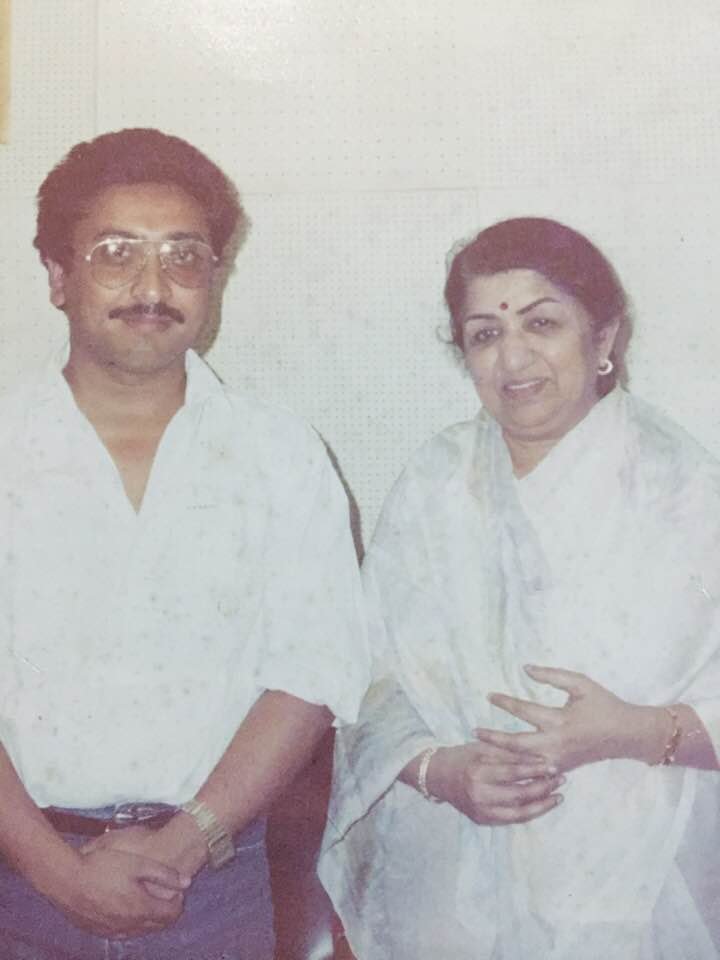 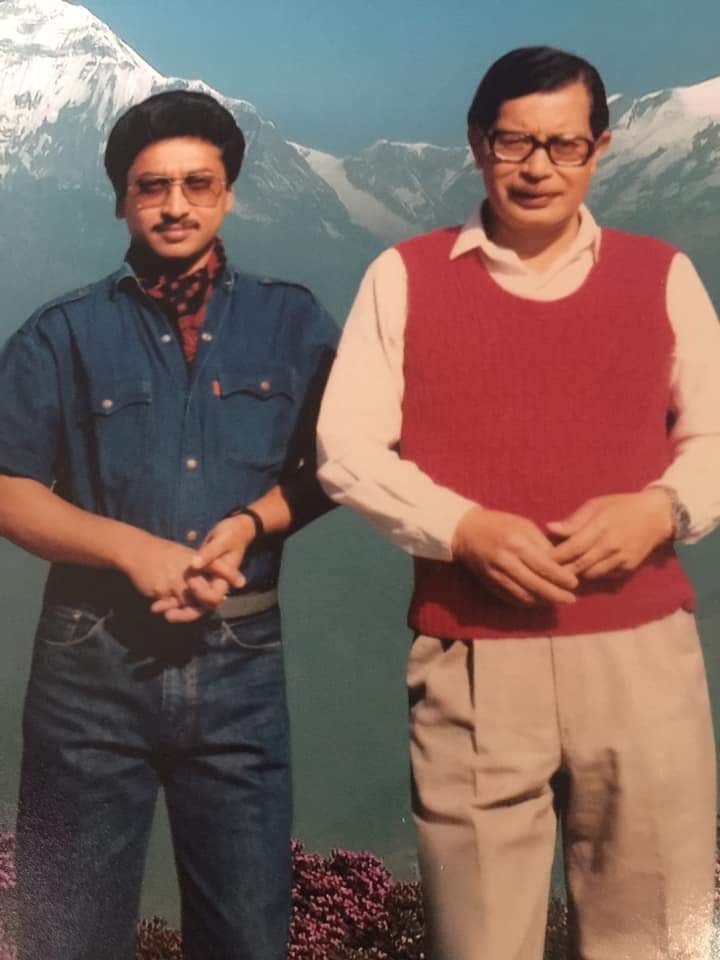 Tika Bhandari is a Nepalese song composer and singer of Nepali music. He has composed music for over 500 Nepali...

Bindu Pariyar is an established singer in Nepali music with Dang permanent residence. She is famous for playback singing and...