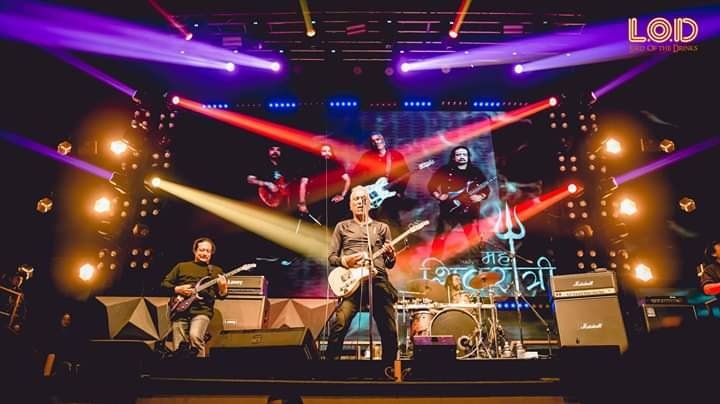 Robin Tamang is a Nepalese singer, musician, actor and founder of rock band Robin & Looza &  Robin and The New Revolution.
Born in Singapore, he was youngest of five siblings born to the family of a British Army. Due to the different postings of his father, he moved to several country in his childhood like Hong Kong, Singapore and Brunei.

During his schooling in Singapore, he used to listen to Jimmy Hendrix and Deep Purple, who became the true inspirations to him. While he was doing his college in Humber College in Toronto, in the mid-1980s, he formed his second band Tamang and performed at different stages.

In 1996, he came back to Nepal and went to Pokhara, his father’s place and joined the rock band Looza. He performed together with Looza but soon this journey came to an end after the group disbanded in 2005. 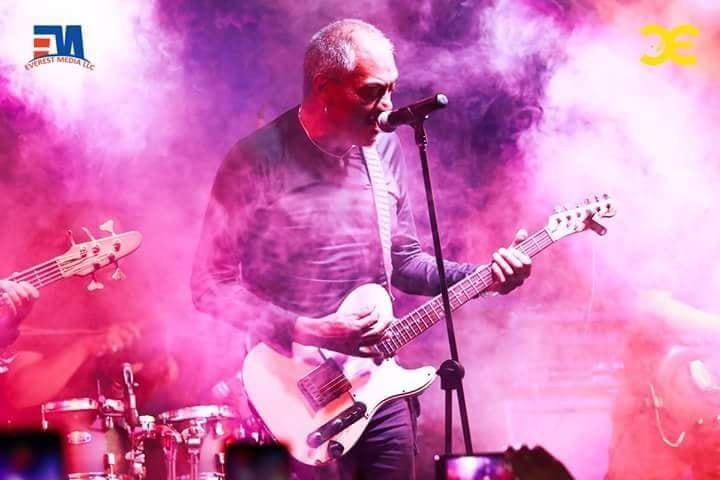 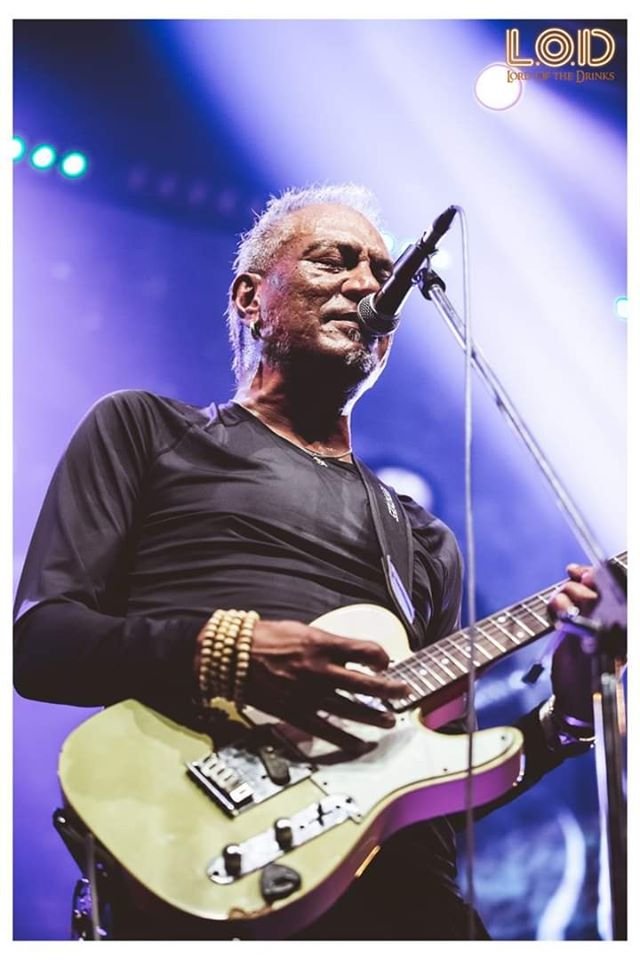 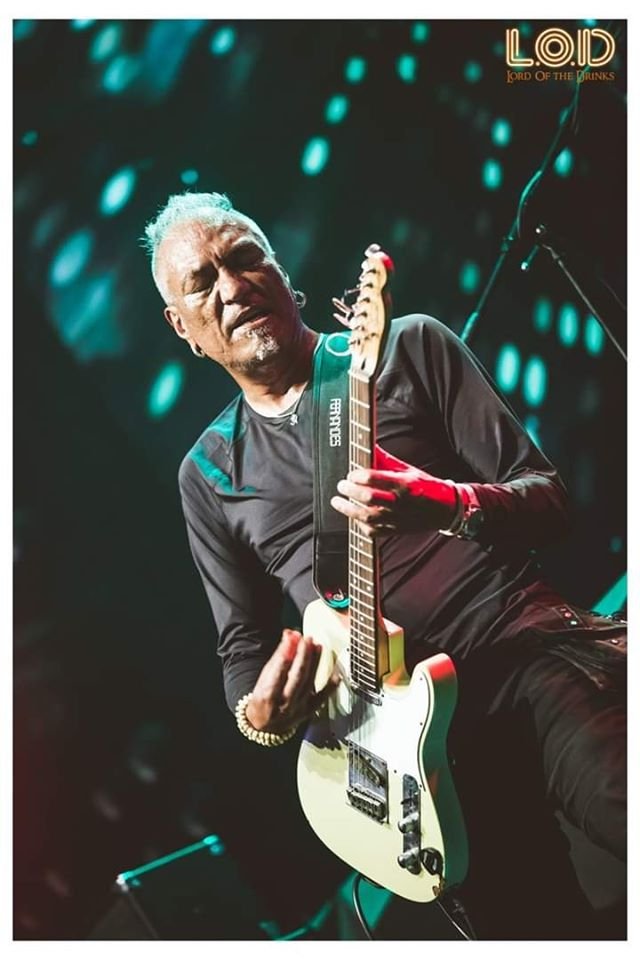 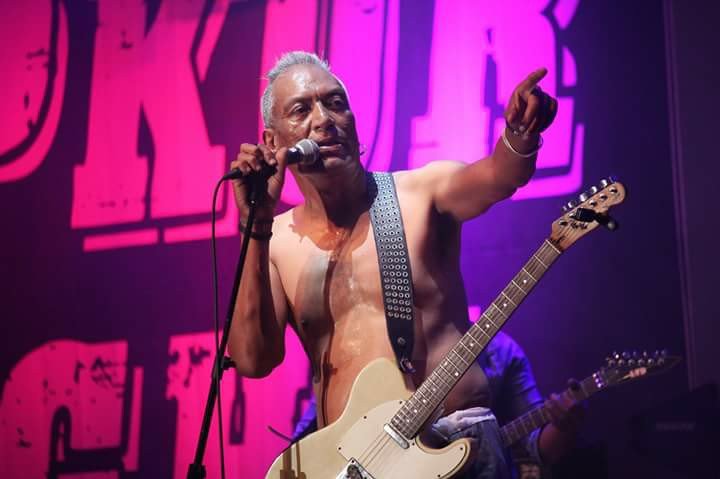 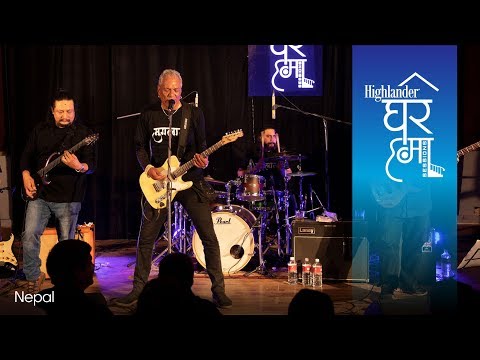 Nepal - Robin And The New Revolution 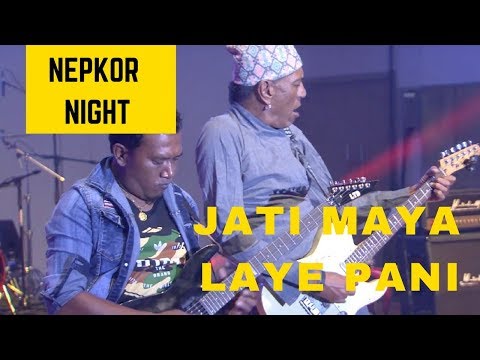 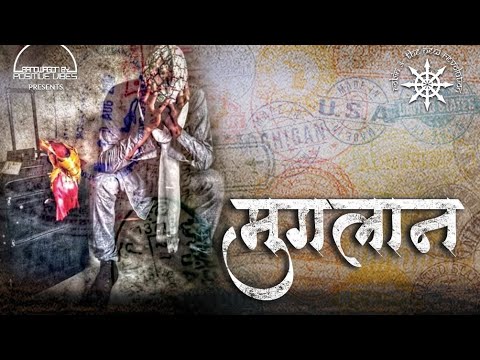 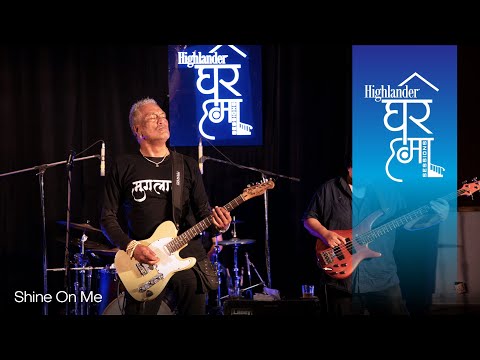 Shine On Me - Robin And The New Revolution 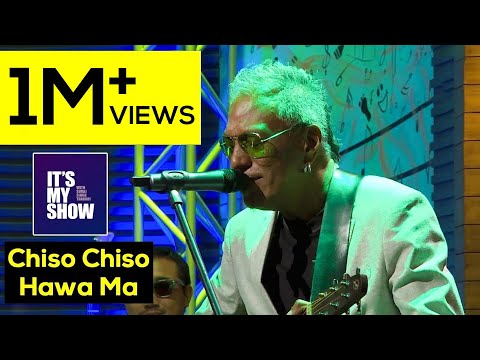 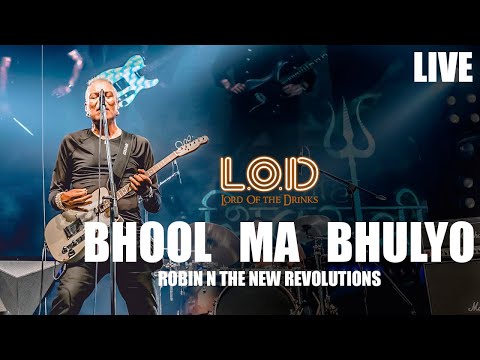