Reema Gurung Hoda is not only the daughter of a renowned musician Prakash Gurung but also a popular and well known singer herself. She has sung numerous songs for movies and contributed on various albums of other fellow artists although she has released only one album of hers, named Praheenir, few years back. 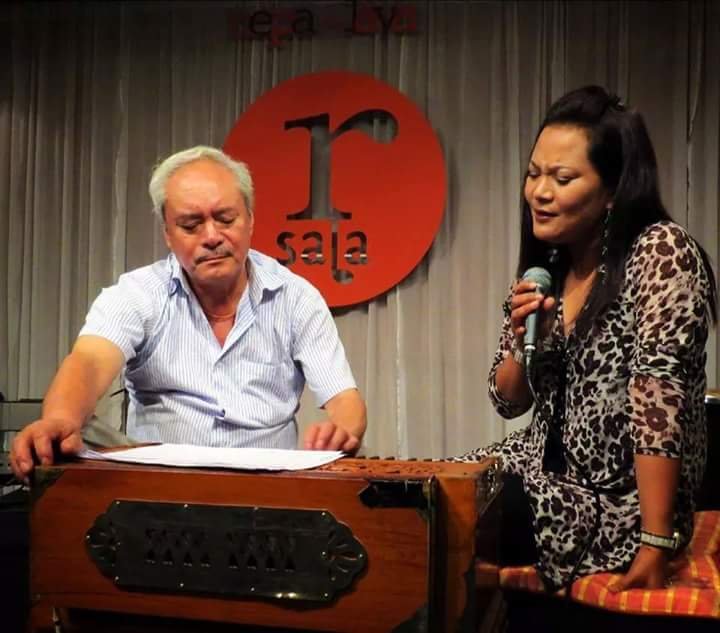 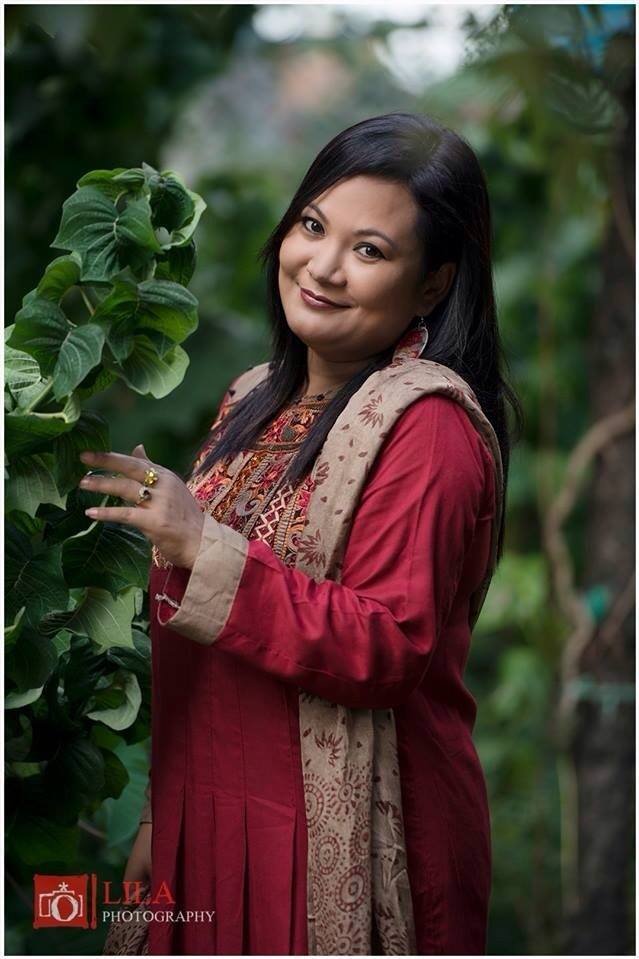 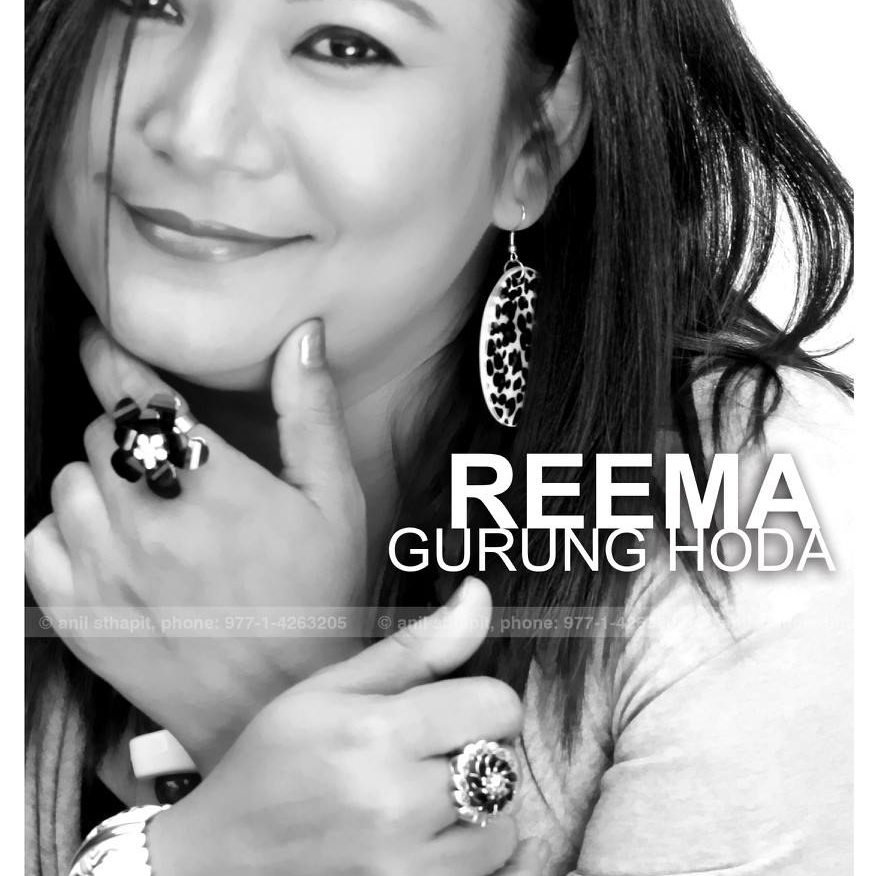