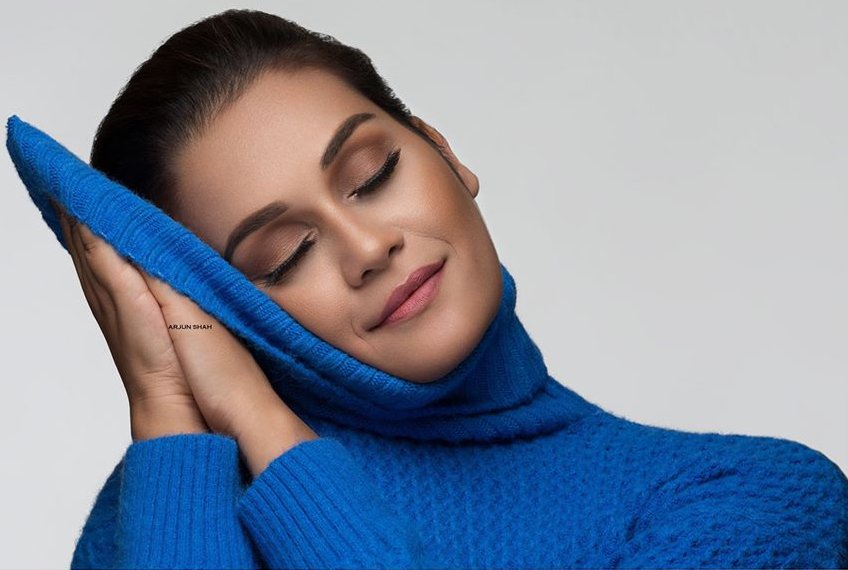 Reema Bishwokarma  is a Nepali actress, beauty queen, model, VJ and television journalist . She was born on 5 August in Bardiya, Gulariya, Nepal. Reema did her first screen time when she was in grade 6 or 7 hosting a TV program “Jada Jadye” at an early age.
She did her Lower-secondary schooling from Bhassara Secondary School, but completed her SLC from Navaratna Secondary School. Recently, she is doing bachelor 3rd year in Mass Communication from Pinnacle Academy.
Before starting her acting career, she had worked as a VJ for Nepal Television and a news caster for National TV. She started her acting career from the music video Jindagibhar Saath Dinchhu Bhannele by Chris KC.
This pretty girl Reema is highly appreciated in the Nepali music video by Shreya Ghosal’s Chayechha Basanta.Later she enter into Nepali movie industry. She debuted in the movie ‘Swor’ as an actress. The movie was released in 2011. The movie Swor directed by Prasanna Poudel under the production of MRS Movies Pvt. Ltd. Similarly, she did the movie like Visa Girl, Ritu and so on. Reema went to Rajasthan for the shooting of a music video and also went to Australia for the shooting of the movie “Ritu”.
World recognized her from international franchise reality show “Nepal Idol”. She co-hosted “Nepal Idol” which was highly praised by the Nepali speaking people around the world. 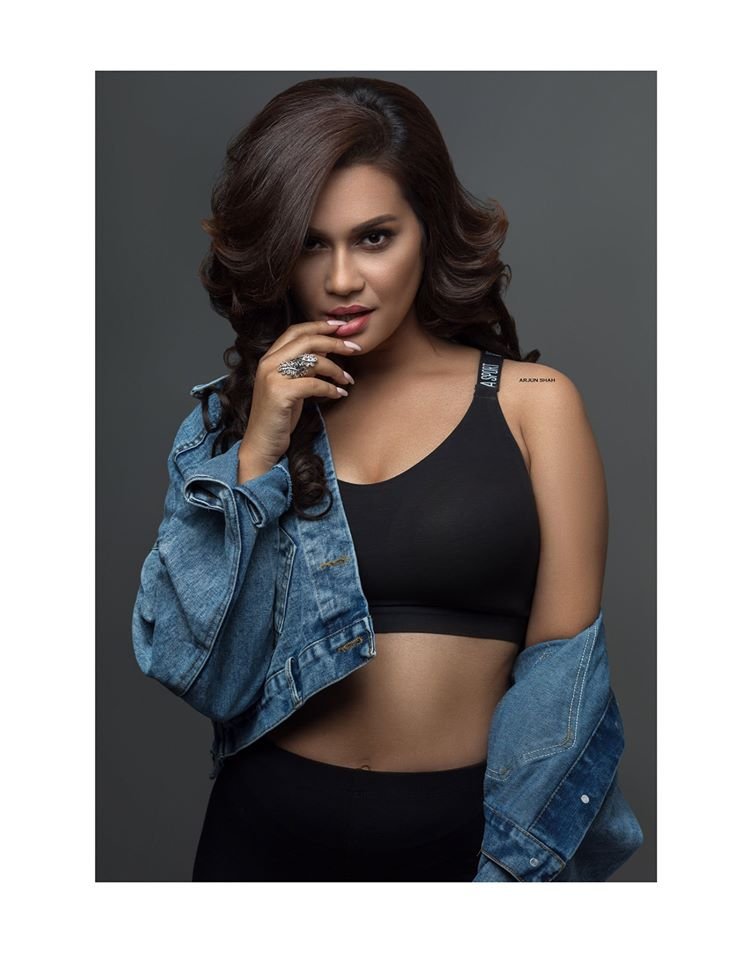 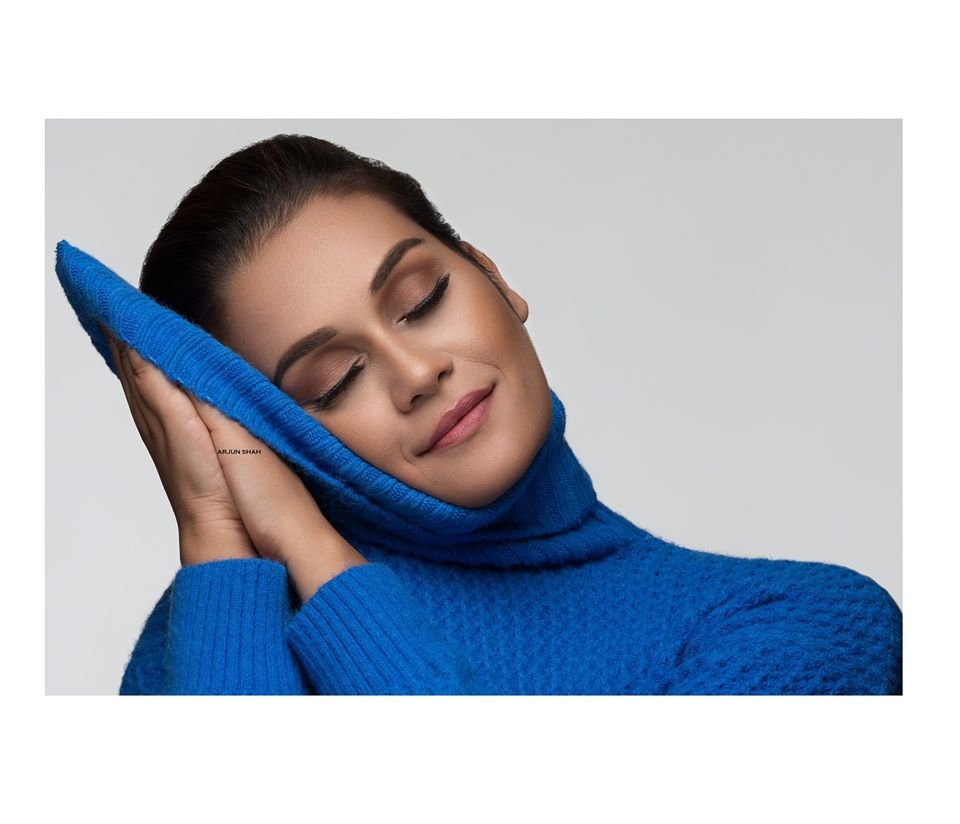 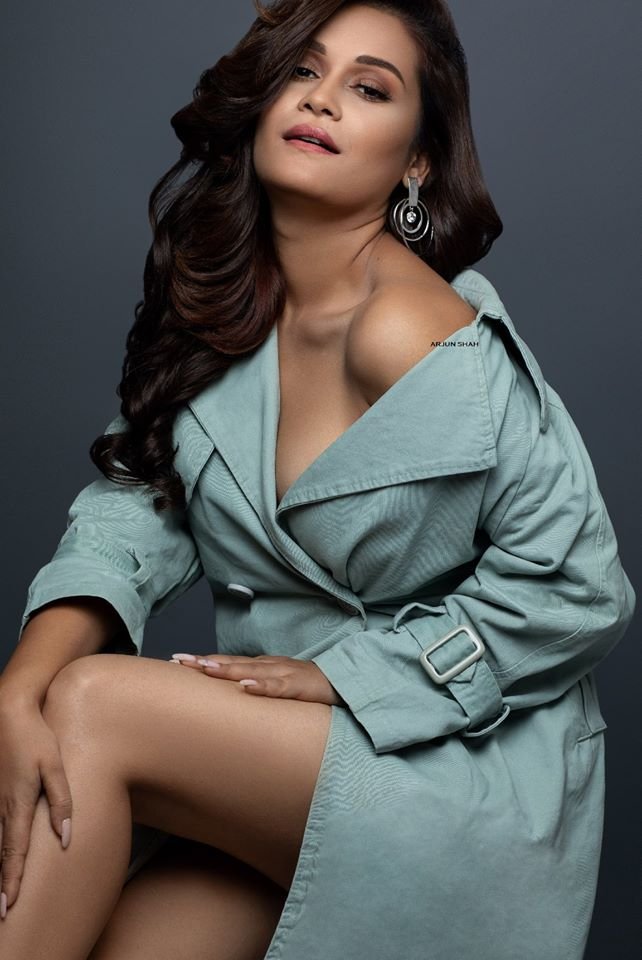 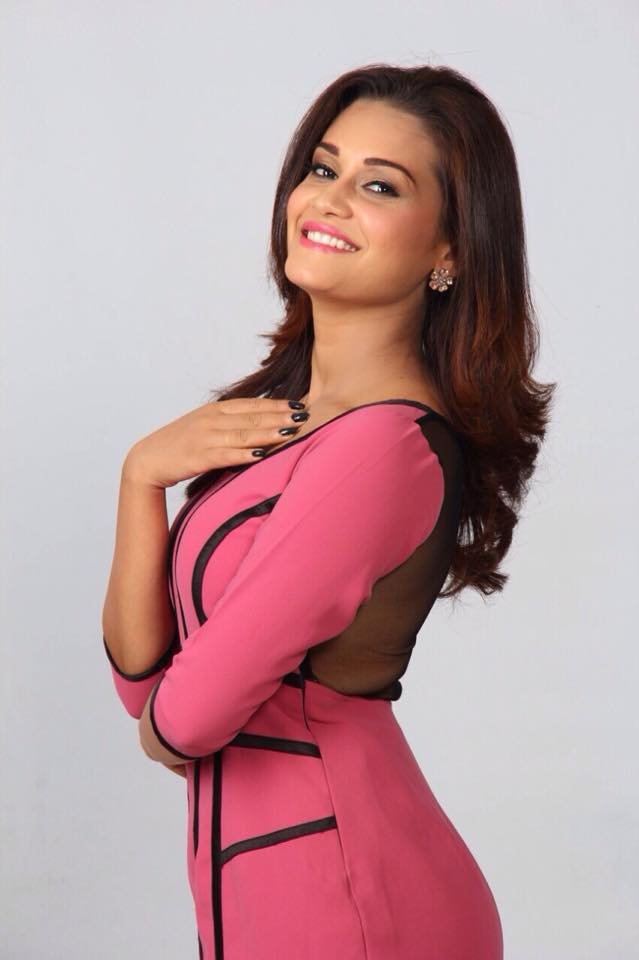 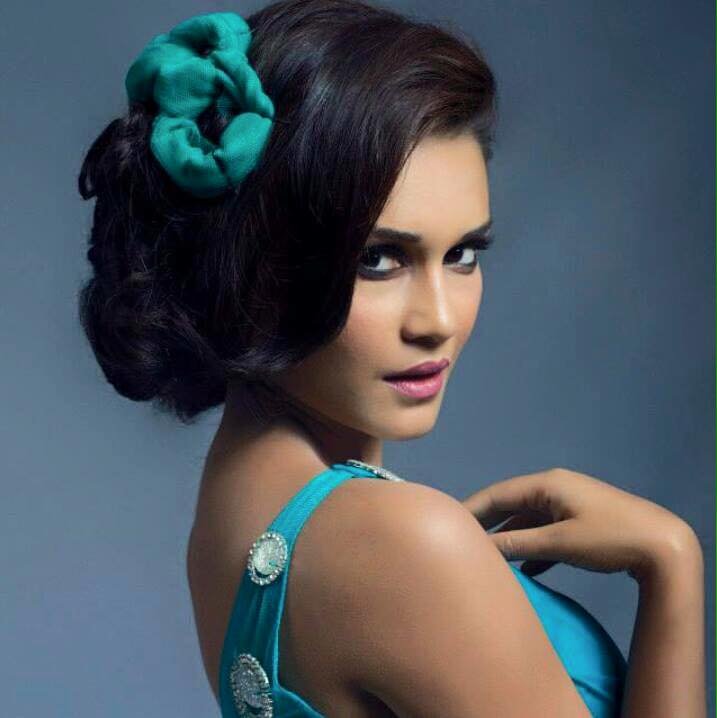 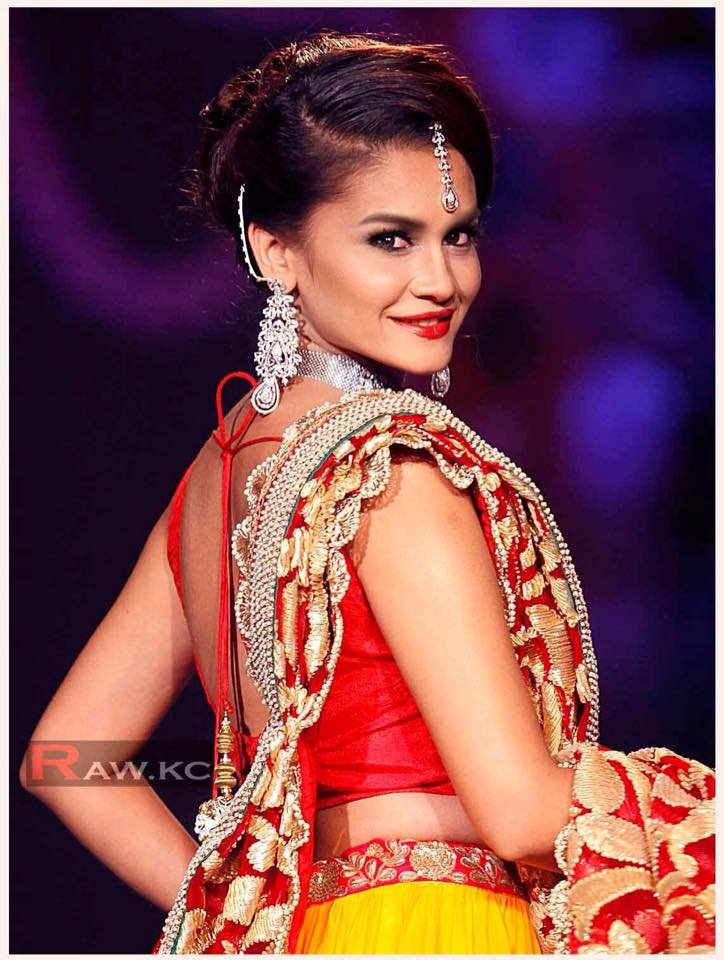 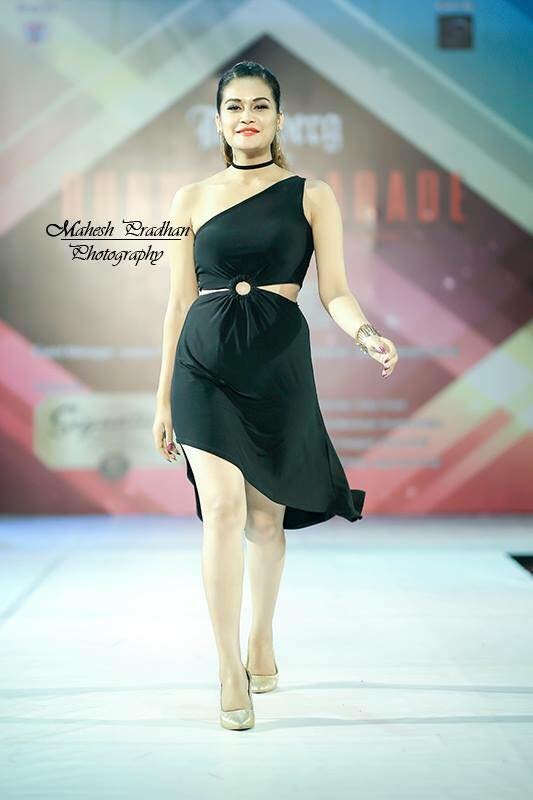 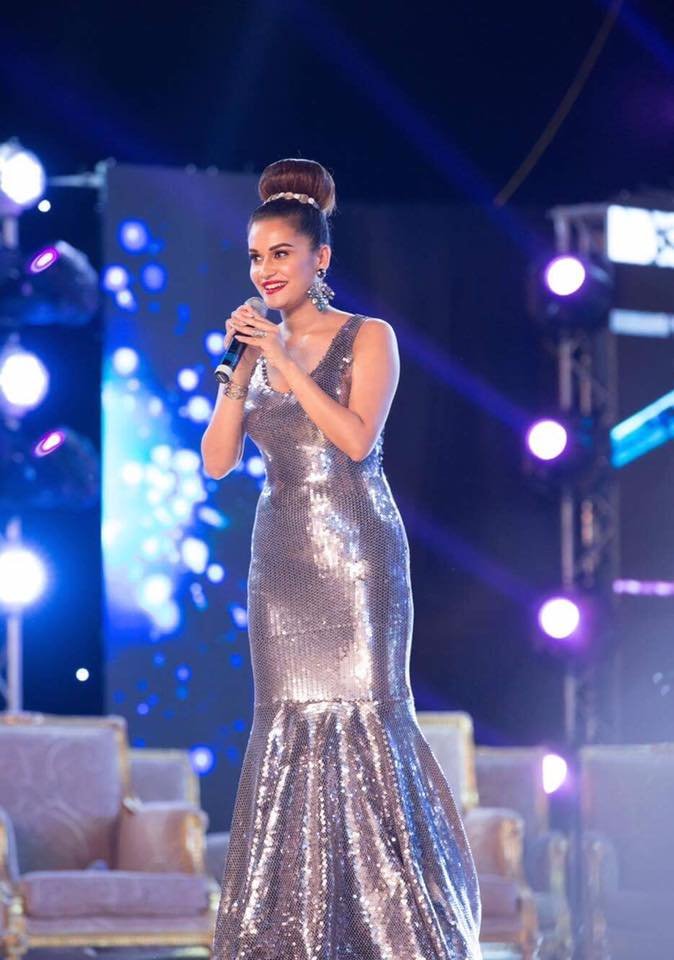 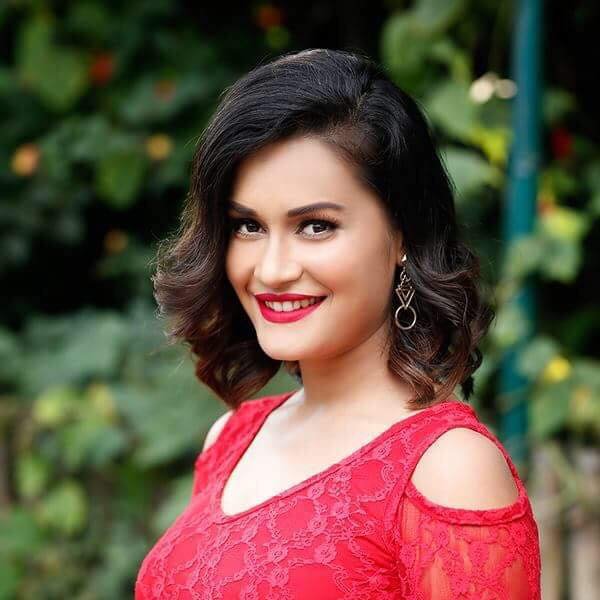 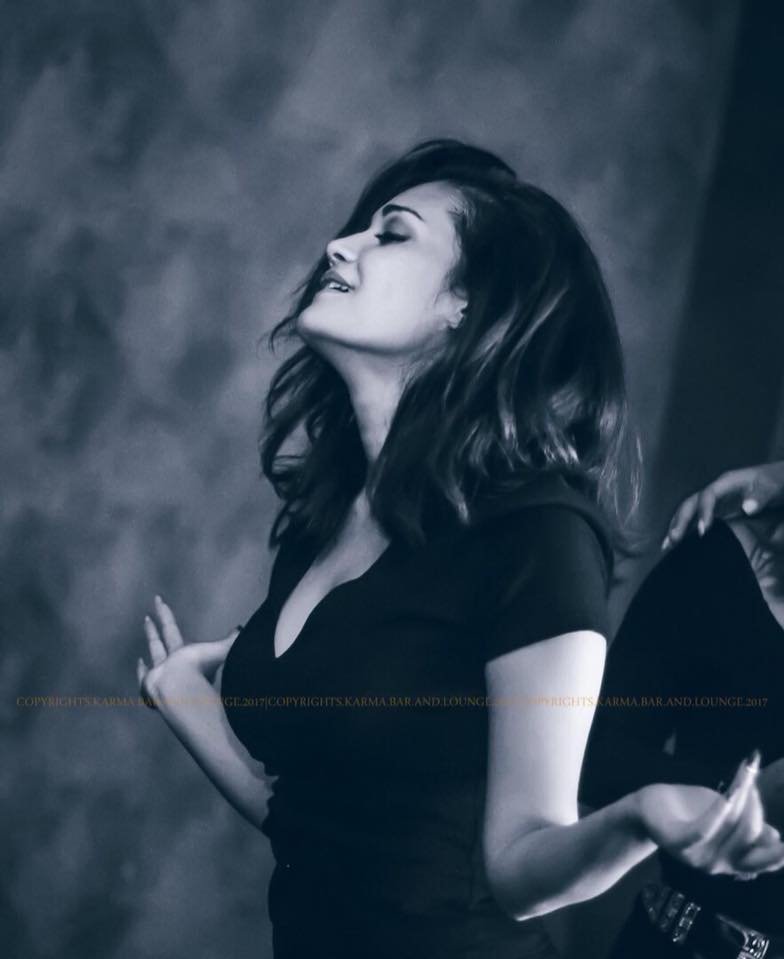 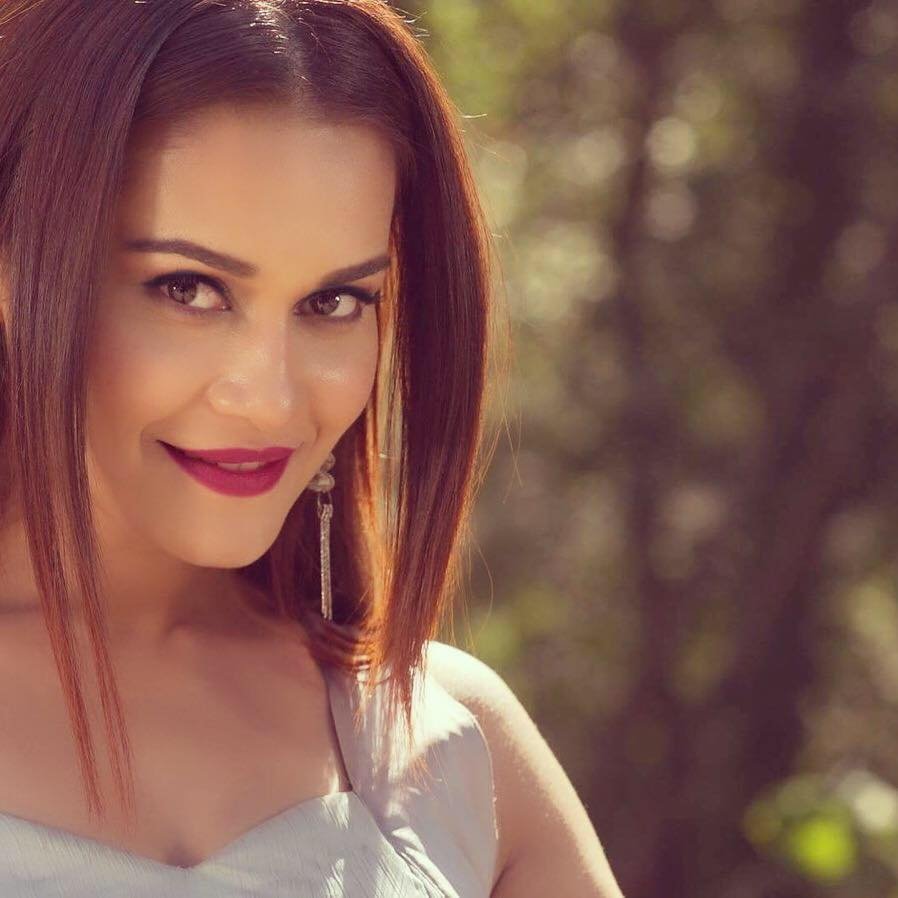 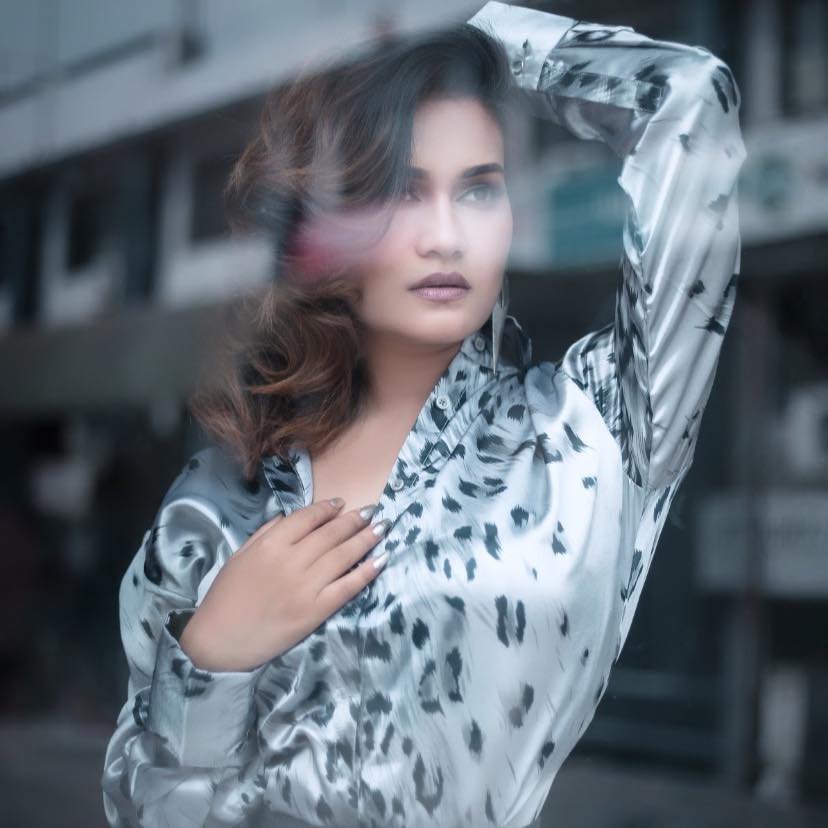 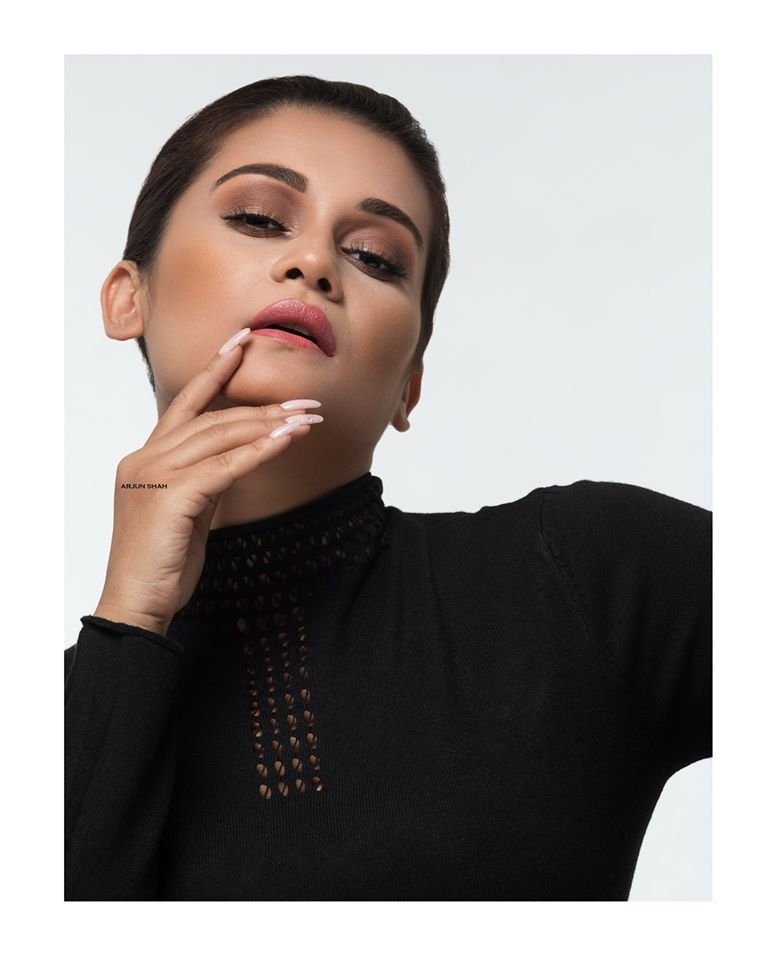 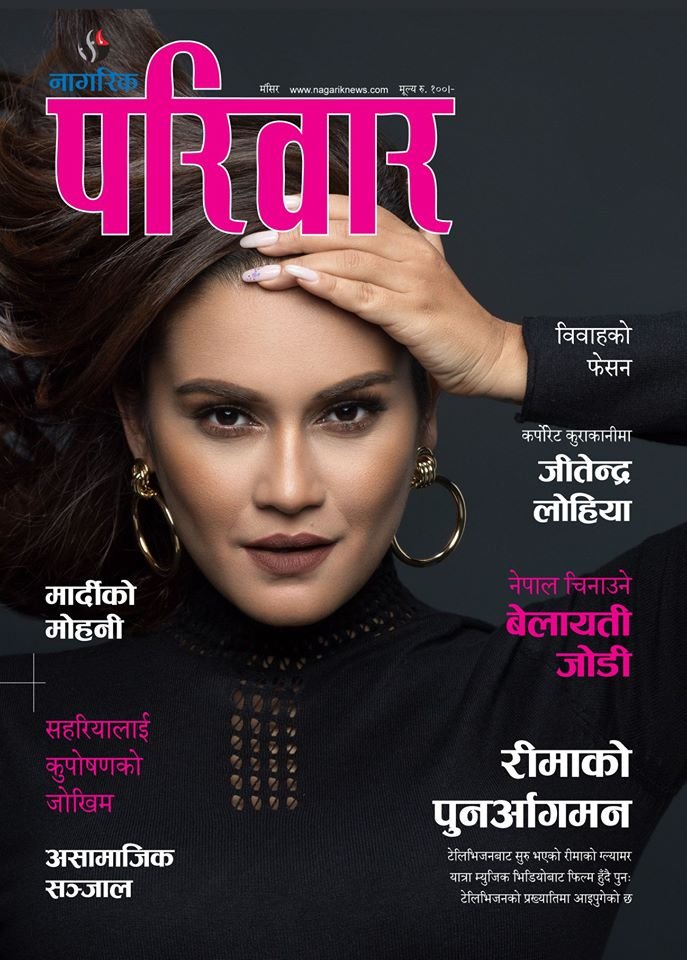