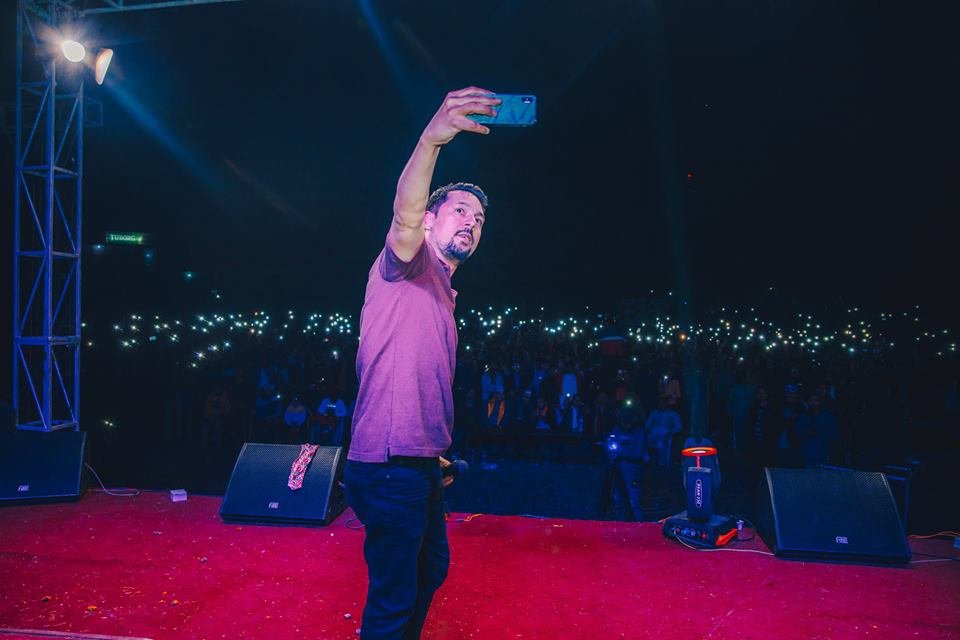 Ramkrishna Dhakal is a very famous young musical artist or more specifically a singer (of modern-flavored songs) from Nepal. He started his musical carrier since his early childhood by singing famous songs by Narayan Gopal – also known as Swor-samrat (= Emperor of Voice). During his early period he struggled by singing amongst his group but after he got a break he established himself as one of the best Nepali singers. He rose to fame with his song “Orali lageko harin ko chhal bho”. . People were impressed by his singing ability and voice (although not mature). He modelled his singing style after Narayan Gopal; Dhakal acknowledges that he is a big fan of the late maestro. It would be fair to say that he benefitted from the void left by Narayan Gopal’s death. People were looking for some one to fill the void. In fact, they were looking for the next Narayan Gopal. He has been successful so far.

He has released several very popular albums of modern songs/ghazals (adhunik geet). All his album names so far have started with the letter “A”. Aashish, Aashirbad, Asha, Aroha, Aashraye, Adhar, and Aagraha. Among them, Aasha is the most popular album.

Apart from adhunik geet, he has also sung bhajans and patriotic songs (rastriya geet) and many film songs. RamKrishna Dhakal also acted in (a lead role) in a Nepali film, Aashirbad. The story was based or inspired by his own personal story of struggle and his rise to fame helped by his god-father Gopal Karmacharya. 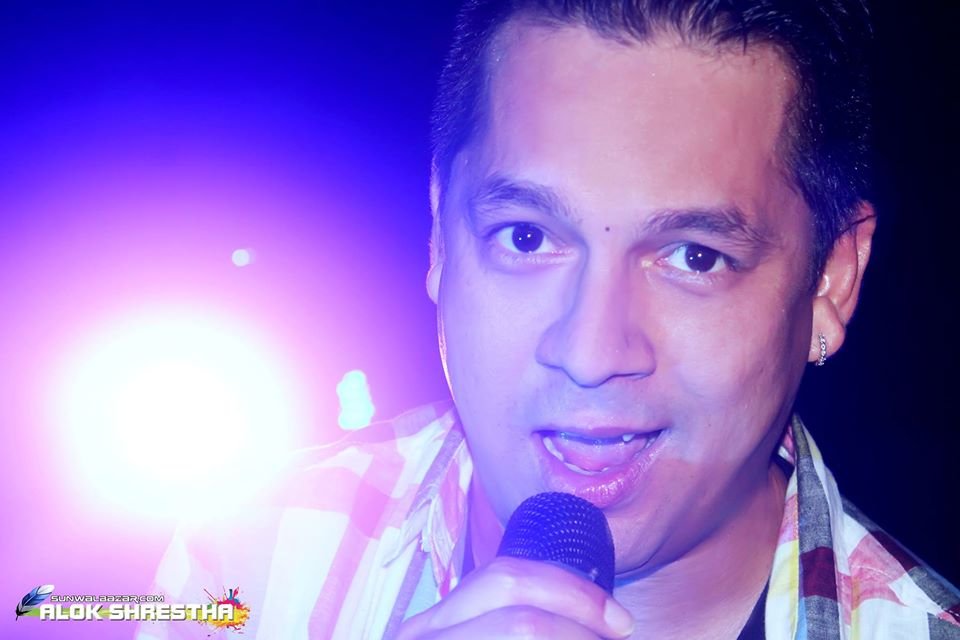 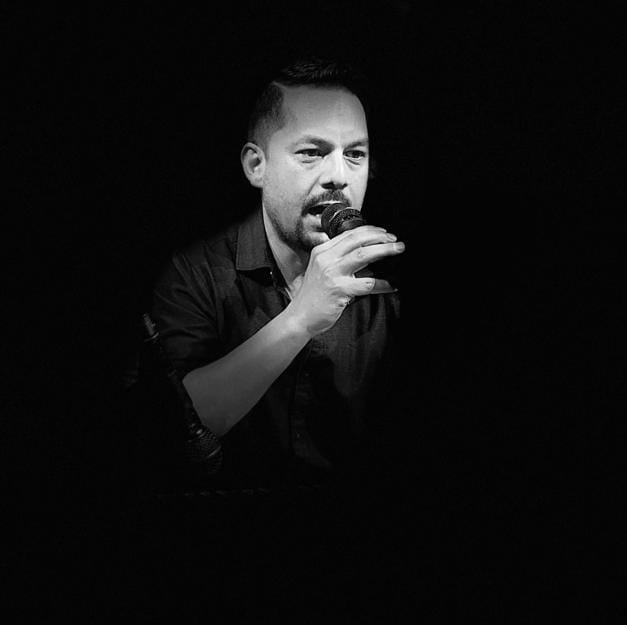 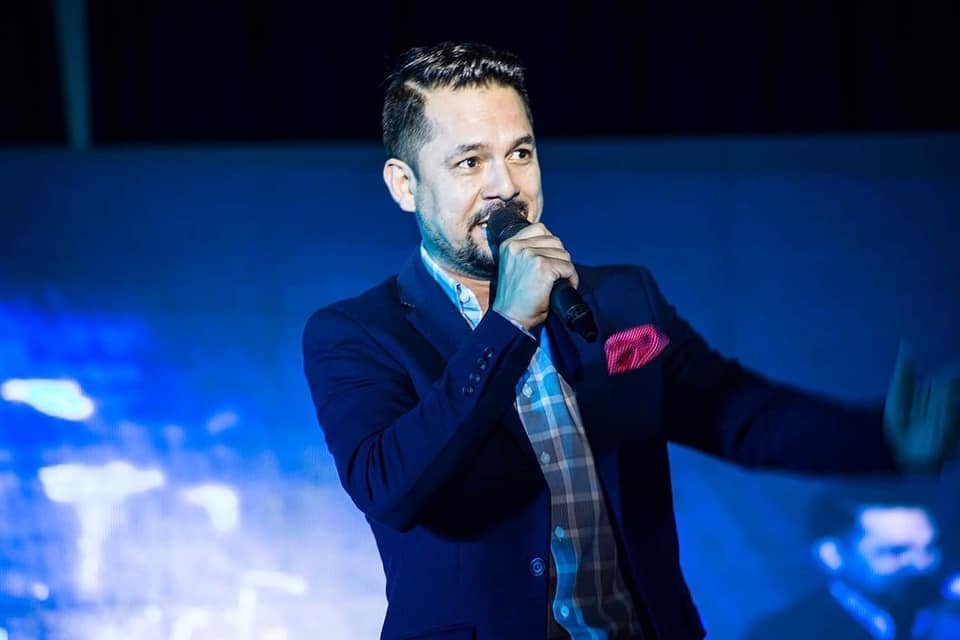 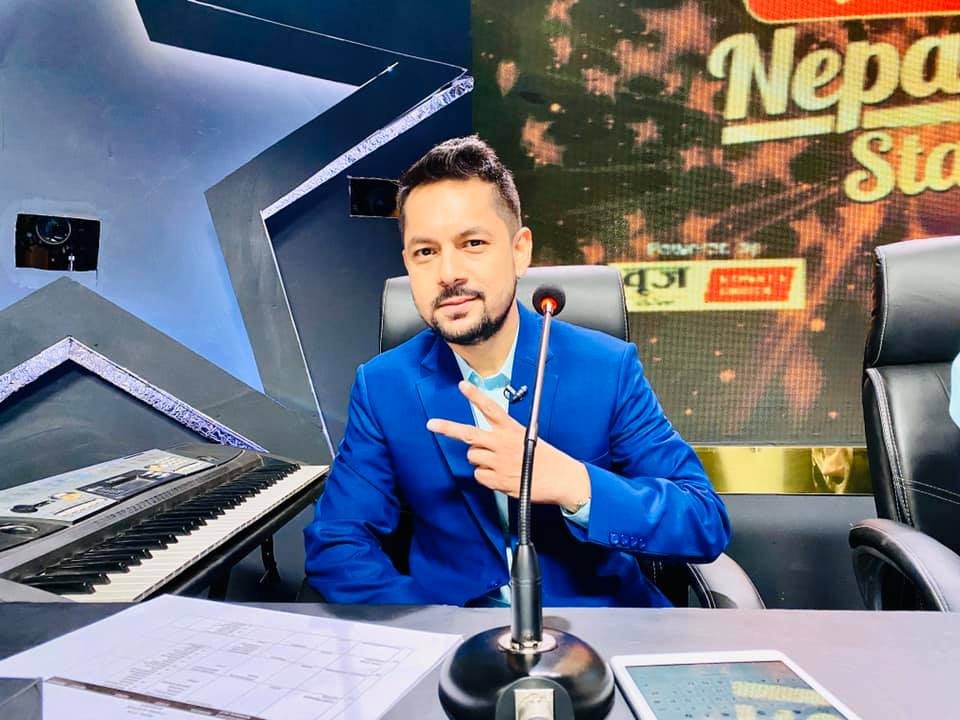 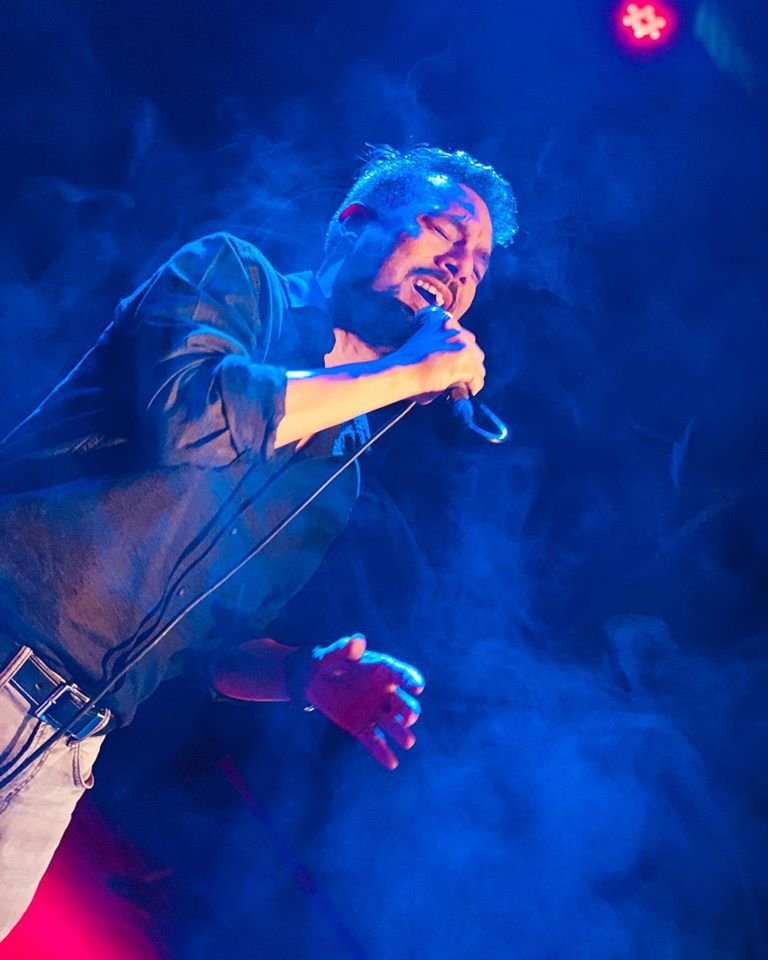 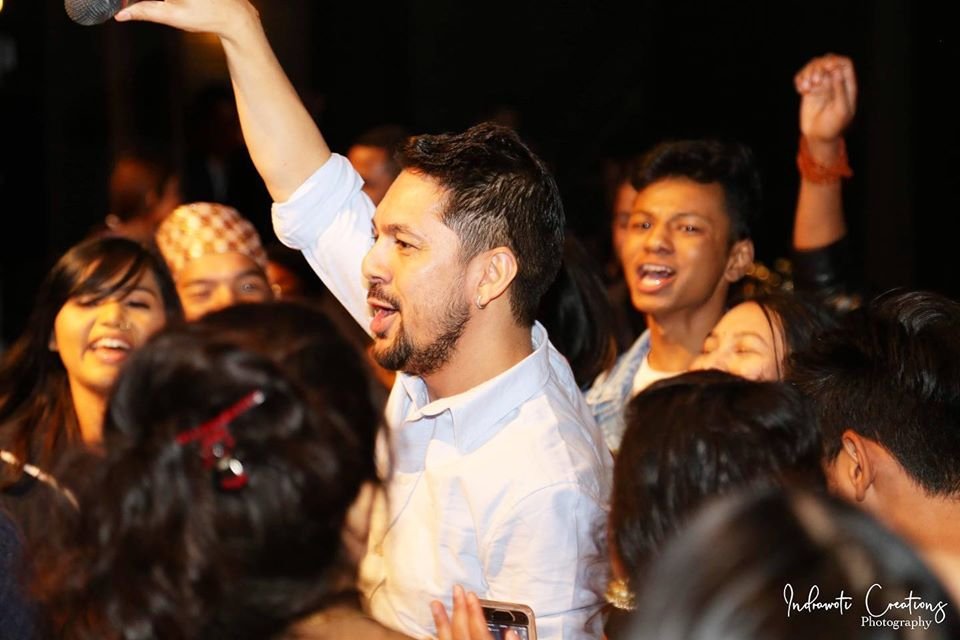