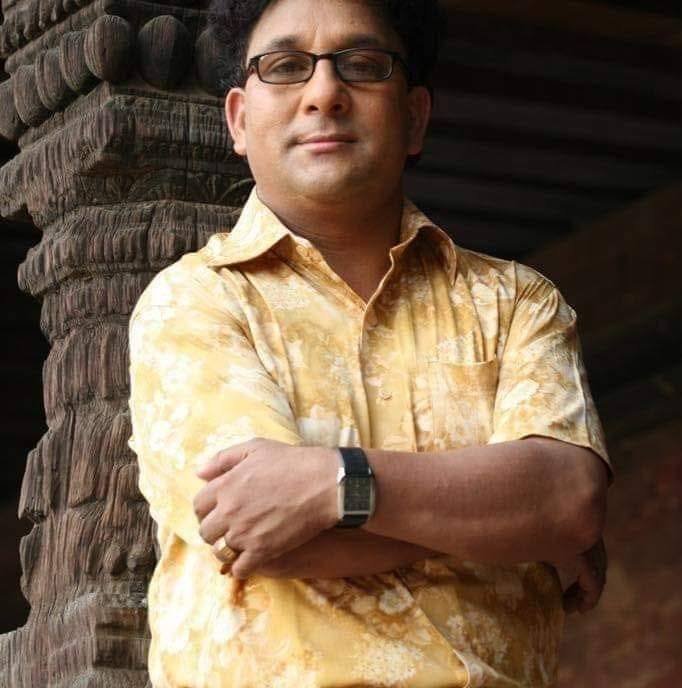 With idiosyncrasy in Aadhunik and Nepali filmy songs, Raju Singh is one of those heads in Nepali Music Industry who has expertise in time conditional music creation and rules most of the antros on radios and TVs. Born on Mangsir 26th 2026 in Kathmandu, Putalisadak as the eldest son of senior musician late. Bhagat Singh. Raju Singh has a brother and four sisters in his family. His whole family is music-loving. His brother Kalyan Singh and sister Dhanusha Singh too have an inclination towards music. Having risen in a musical environment, he was influenced by music in his early childhood and hence decided to do something in music industry. He says that his family was a factor which induced a sense of responsibility and challenge in him. Disciplined and hard working from his early life, Raju Singh post graduated from Tribhuvan University and holds a similar degree in music too. He did Diploma from London University in Eastern music. Raju gives credit for his success to his family’s musical background and hard work. He was told that Nepali musicians aren’t educated. He was moved by this statement and hence he carried his education along with music. He is dedicated towards Nepali music and at the same time he teaches in well established colleges both music and other subjects. Most of the songs, whose musical compositions are done by Raju Singh, are big hit. Because of this he considers himself as a luck favored person. He’s given music in more than 500 songs and released 20 plus albums. He has also worked as judge in numbers of musical programs. He has worked with all genres of singers ranging from new to old. We can’t ignore the fact that most of the songs that have gained and are gaining popularity are Raju’s creation. 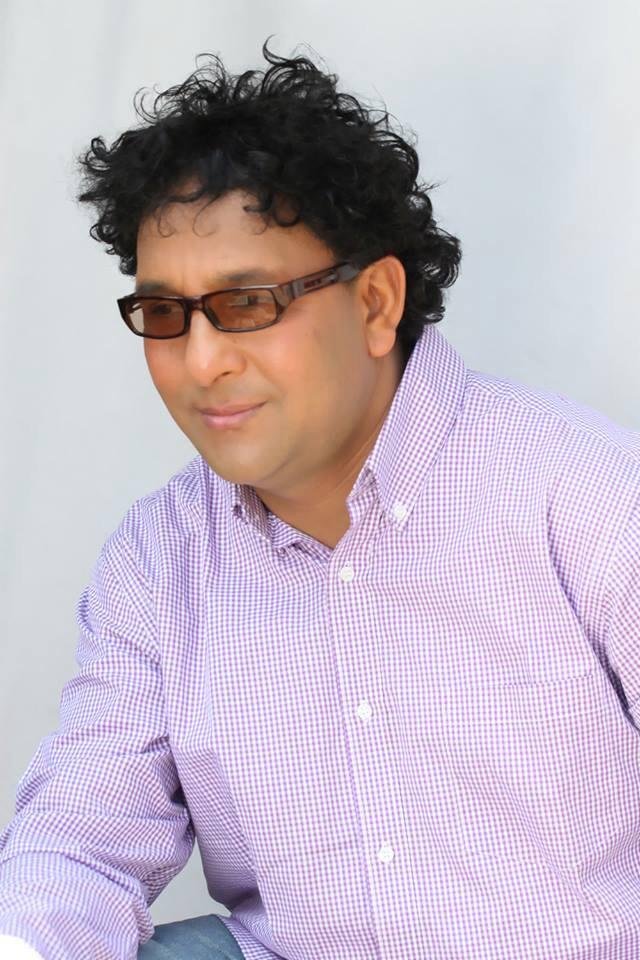 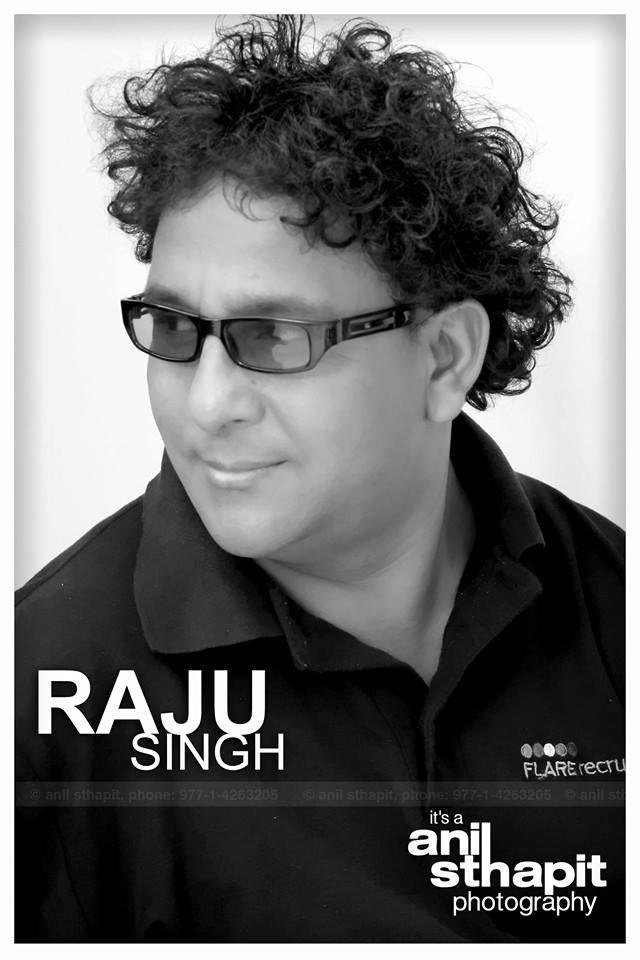 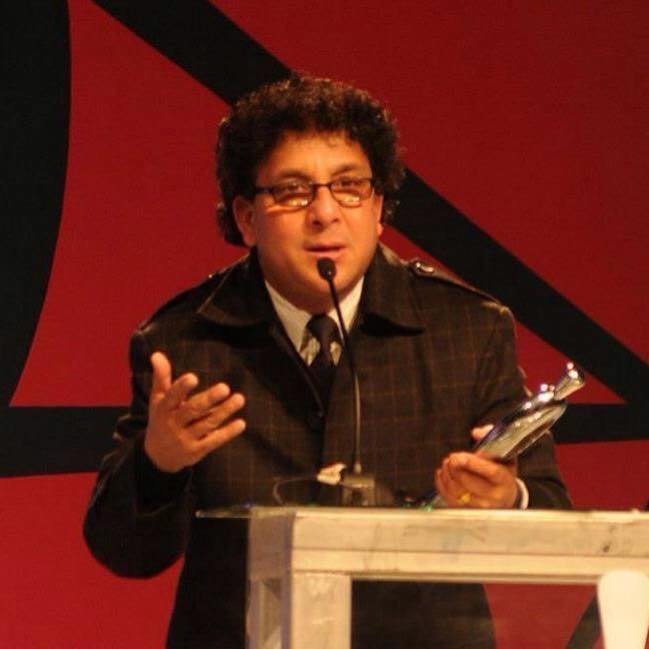 Tika Bhandari is a Nepalese song composer and singer of Nepali music. He has composed music for over 500 Nepali...

Indra RP is a famous musician and singer of Nepal. He is also famous as a music coach. He is...