Rajesh Hamal  is a Nepalese film actor, singer, model, and television host. Born in Tansen, Palpa, Nepal, Hamal was one of the highest paid Nepalese actors throughout the 1990s and 2000s.

Hamal debuted as an actor in his uncle’s film Yug Dekhi Yug Samma in 1991. Since then, he has appeared in over 200 films in a career spanning nearly three decades.[3] He is widely regarded as one of the most influential personalities in Nepalese cinema.[4] Hamal starred in Yug Dekhi Yug Samma (1991), Kasam (1992), Deuta (1993), Ek Number Ko Pakhe (1999), Hami Tin Bhai (2004), Ajambari Naataa (2005) and Mukhauta (2014). He also hosted the first season of Nepalese version of Who Wants to Be a Millionaire? titled Ko Bancha Crorepati 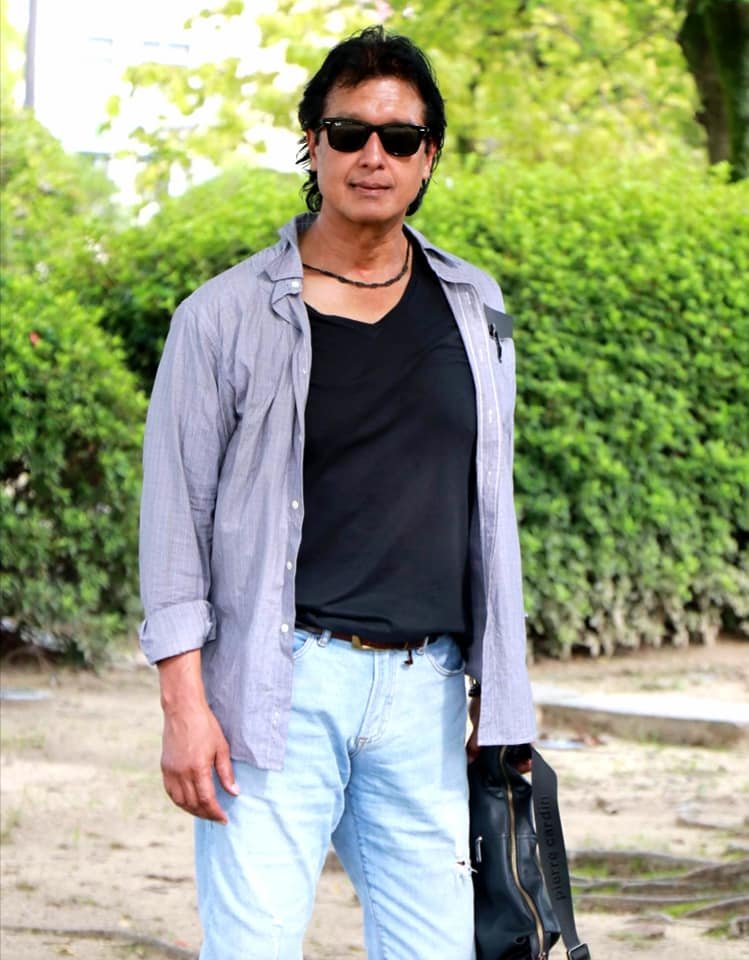 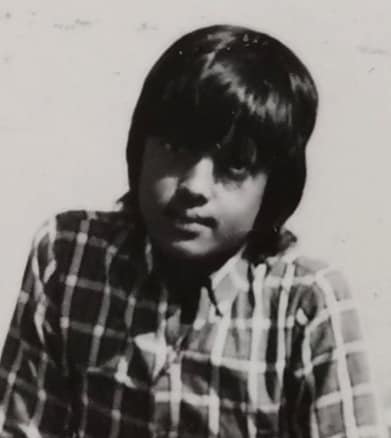 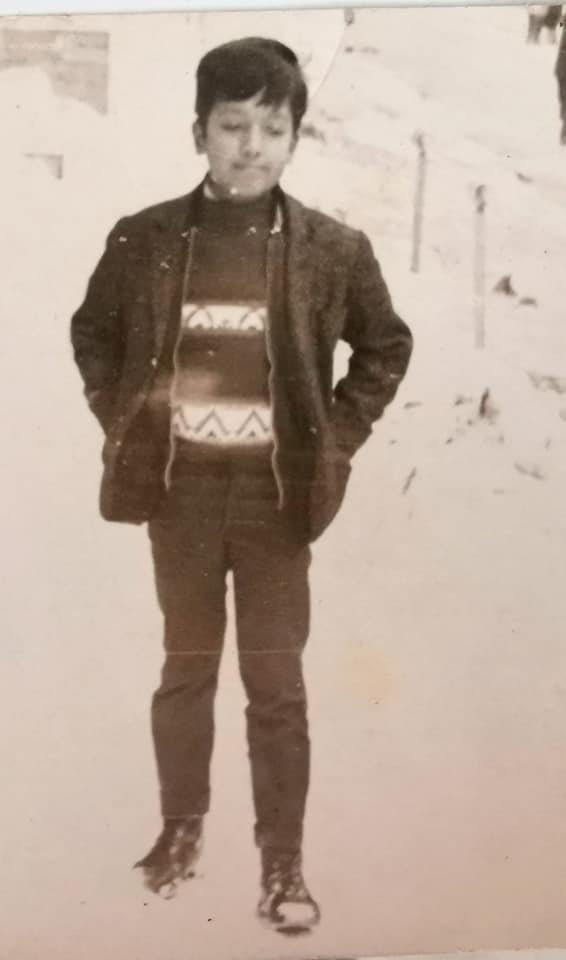 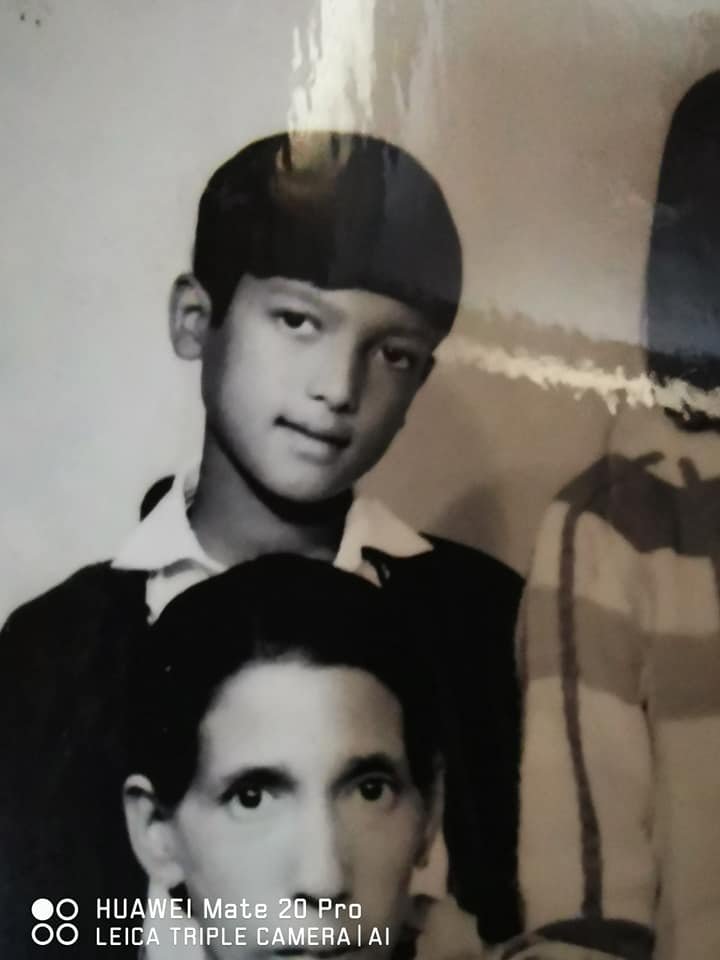 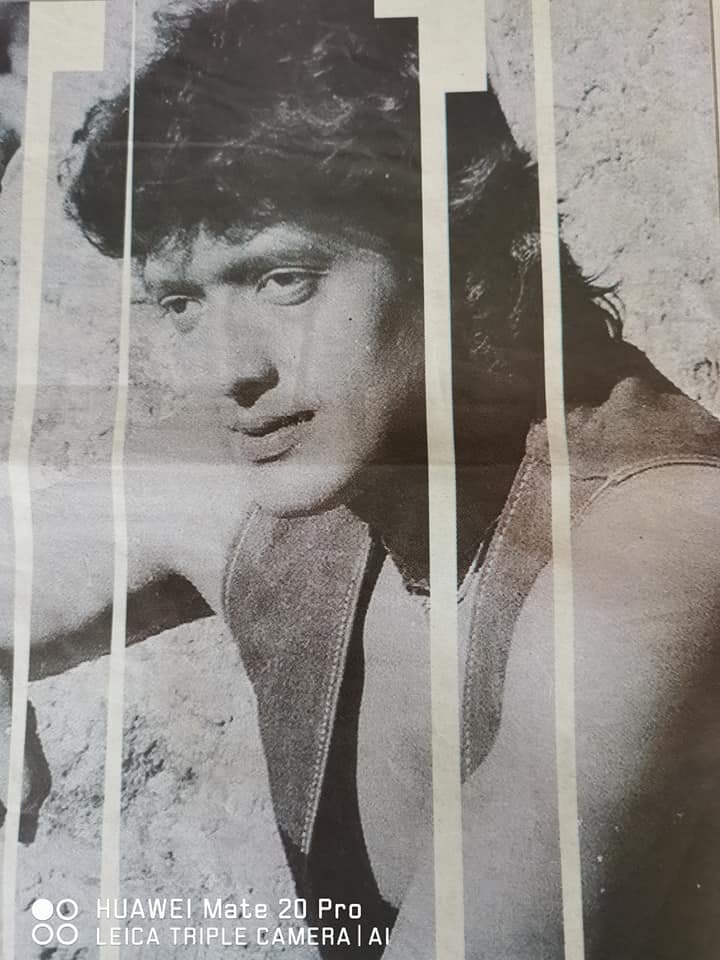