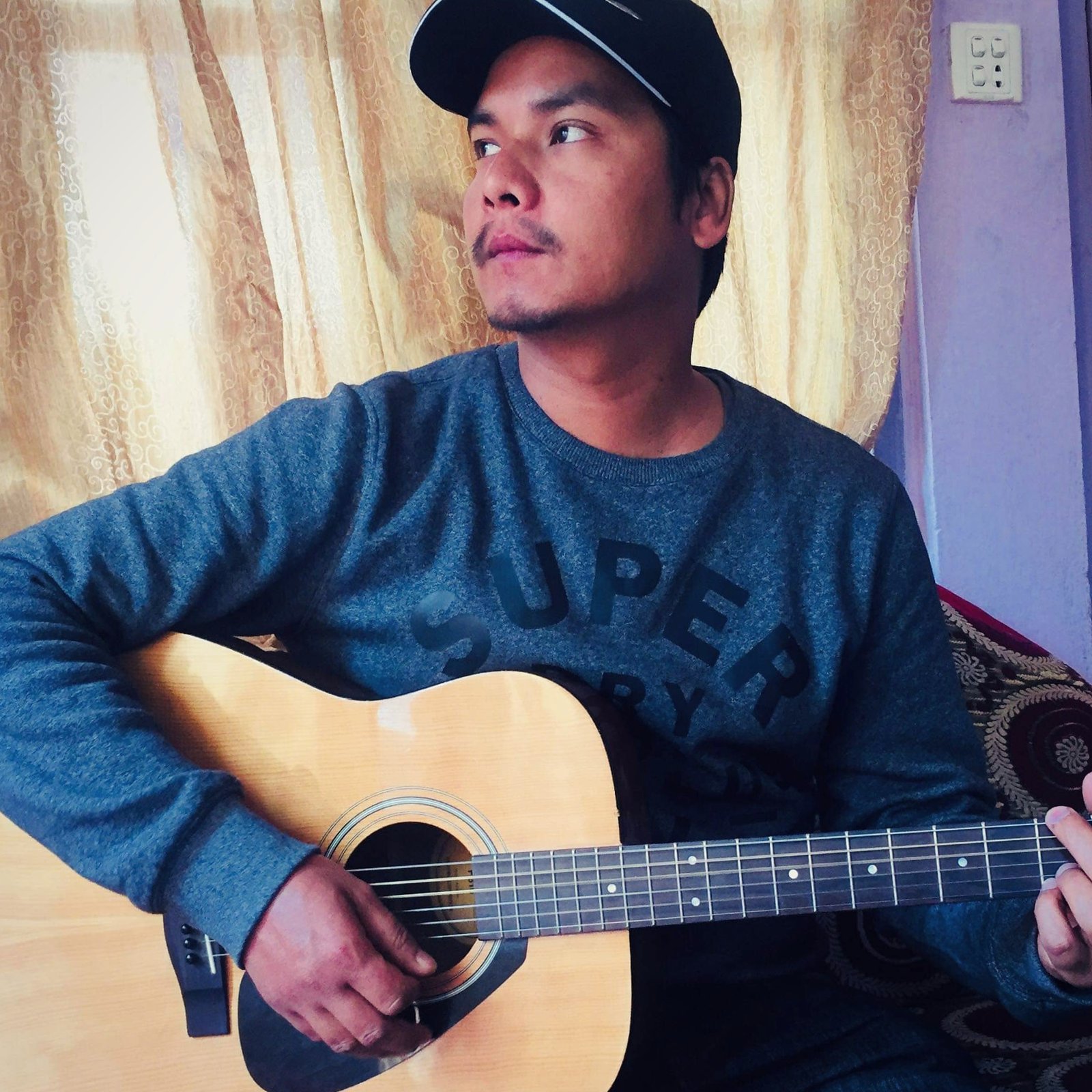 Rabi Malla is a well known Nepali pop singer, songwriter, composer and record producer. He has established himself as a well known celebrity in the Nepali Music Sector. Malla is one of the well paid artist in Nepal being a pop icon of Nepal. He has made a tremendous contribution to the Nepali music industry with his songs, compositions and Lyrics. Malla has given lyrics to different songs also has shared his compositions to other musical artists. He has also sung some songs. For his contribution to the Nepali music, he has been praised by different musical awards. Song “Timro Mayale Badhera Rakha” has been a great hit and liked by many audience which lyrics was composed by him.