Pratap Das was interested in the music since his early childhood. One day when his school had preparing for the welfare program for his senior. Teachers and program organizer were looking for a singer for this program. So, his friend said that Pratap can sing a song because he is interested in the music. Everyone forced to sing a song on the stage. This was the first stage program where he sang a song.

Later, he started to participate in the different musical competition. One of the most popular shows of that time Nepali Tara Season Three was a place which gave him a name in Nepali Music Industry. At that competition, Pratap had become a Third Runner Up.

The name Pratap Das became a most popular after started the first season of Nepal’s number one musical reality shows Nepal Idol 2017. He was the second runner-up of this reality show. 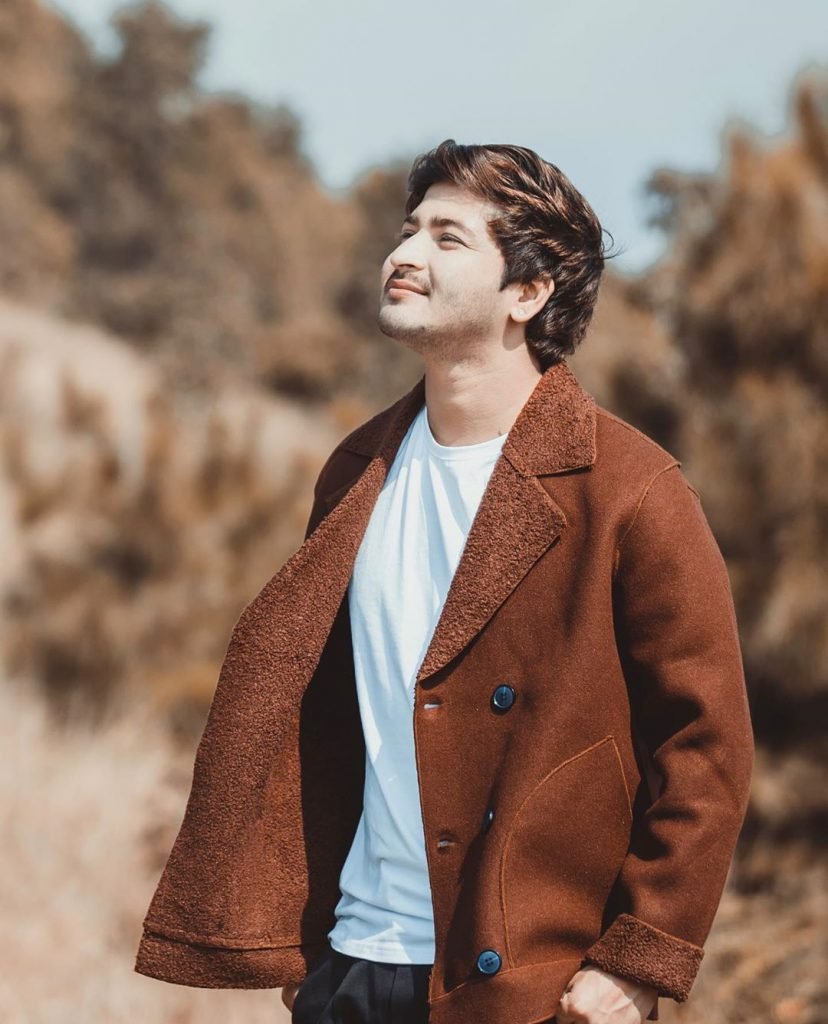 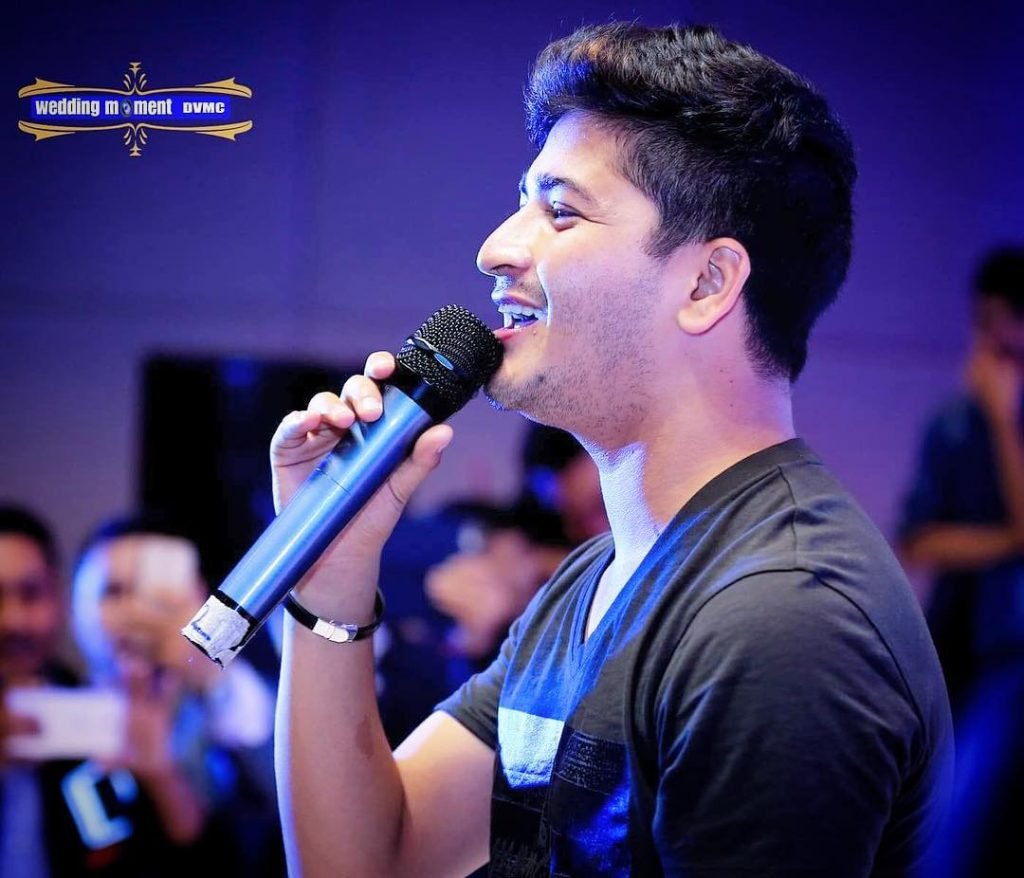 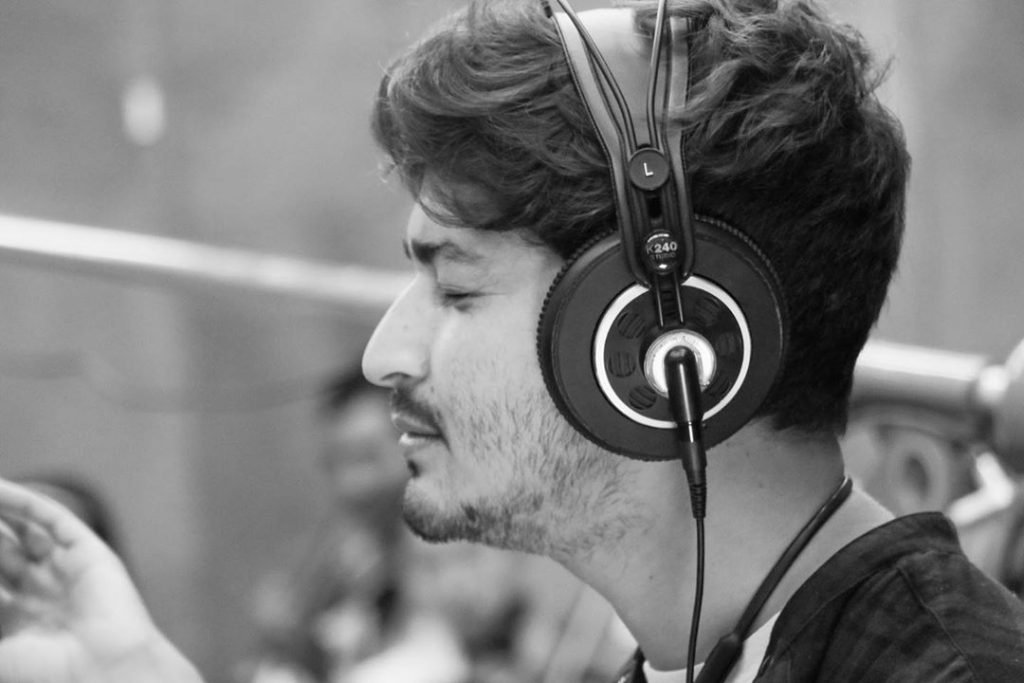 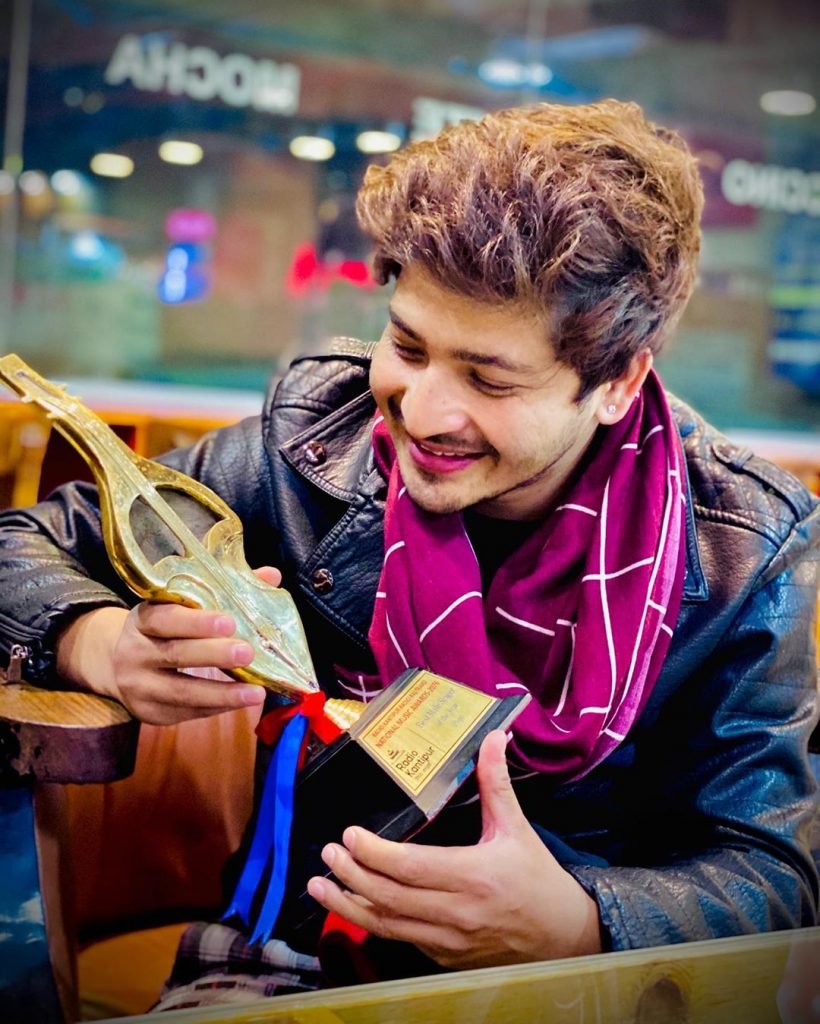 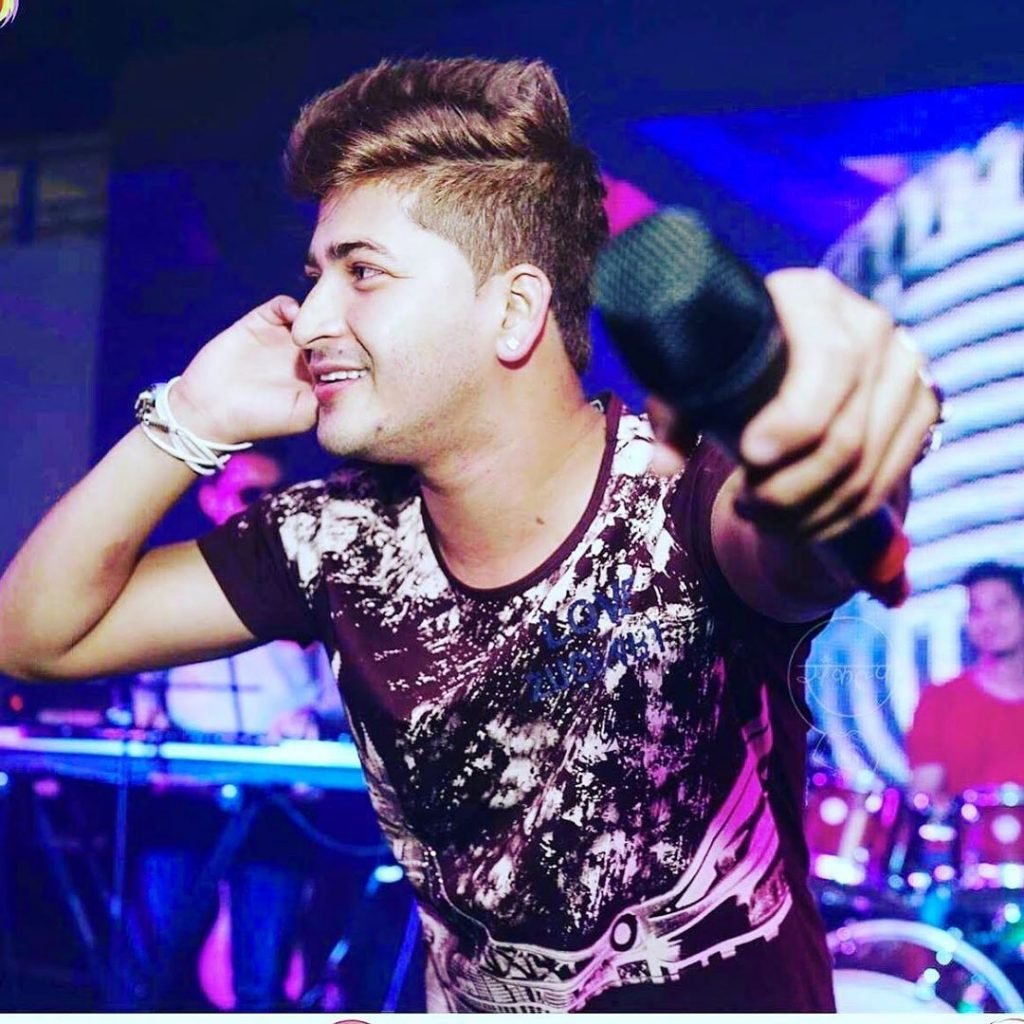