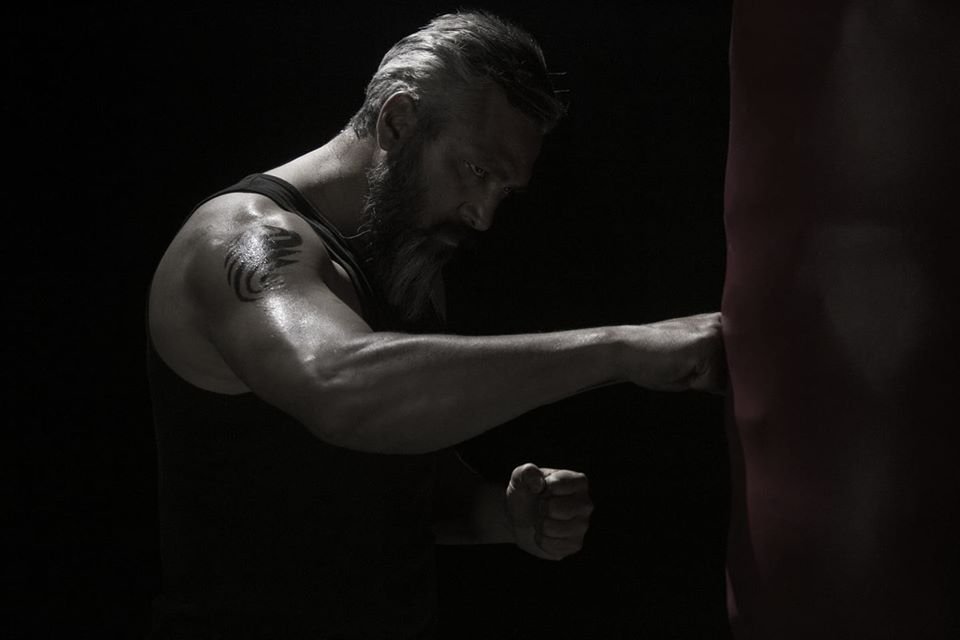 Prashant Tamrakar has been a driving force in the fashion industry of Nepal for more than two decades. Besides being a model, actor and choreographer, he is also an entrepreneur. Prashant is today best known for his villainous character in the recently released movie, ‘Aishwarya’. He came into the limelight as a model and earned fame through the Nepali fashion industry.

Tamrakar got an opportunity to be a part of an Indian Zee TV show, ‘Model Match’ where he won the title of Model of the week. His career as a fashion choreographer took off while training as a model with a Norwegian choreographer and in 1995, he participated in Man Hunt International in Singapore, becoming the first male model to ever represent Nepal in an international platform. 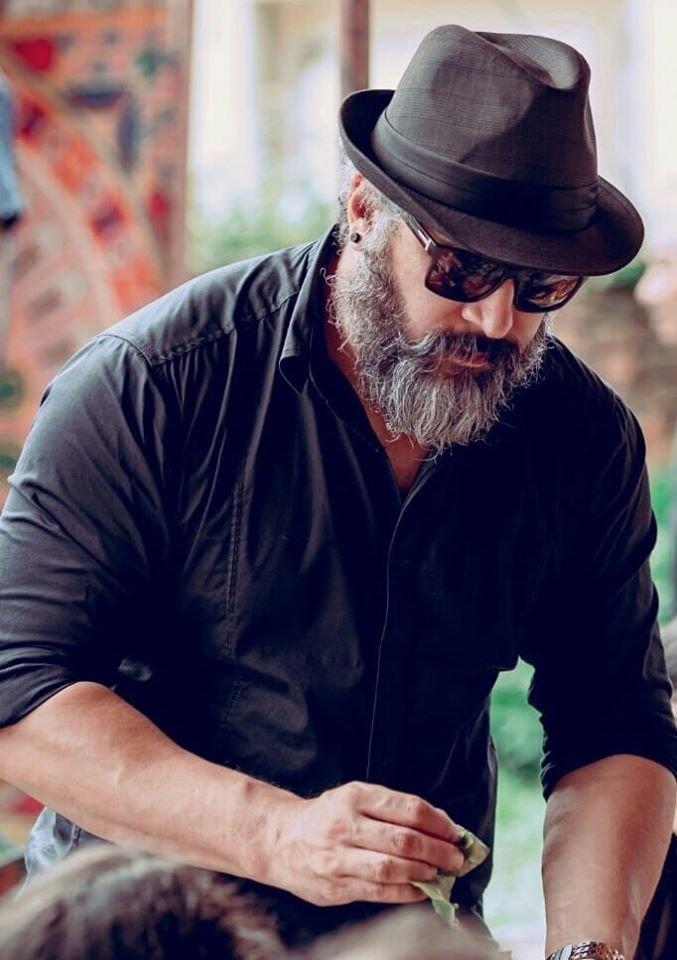 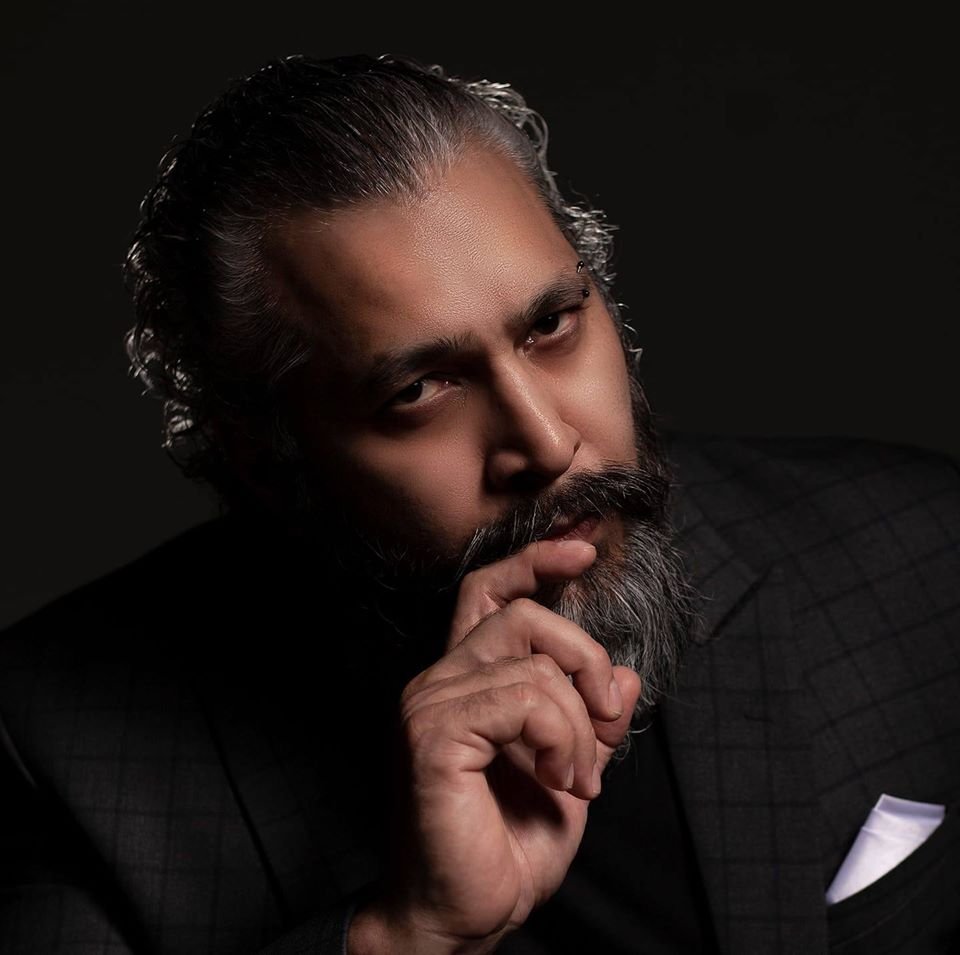 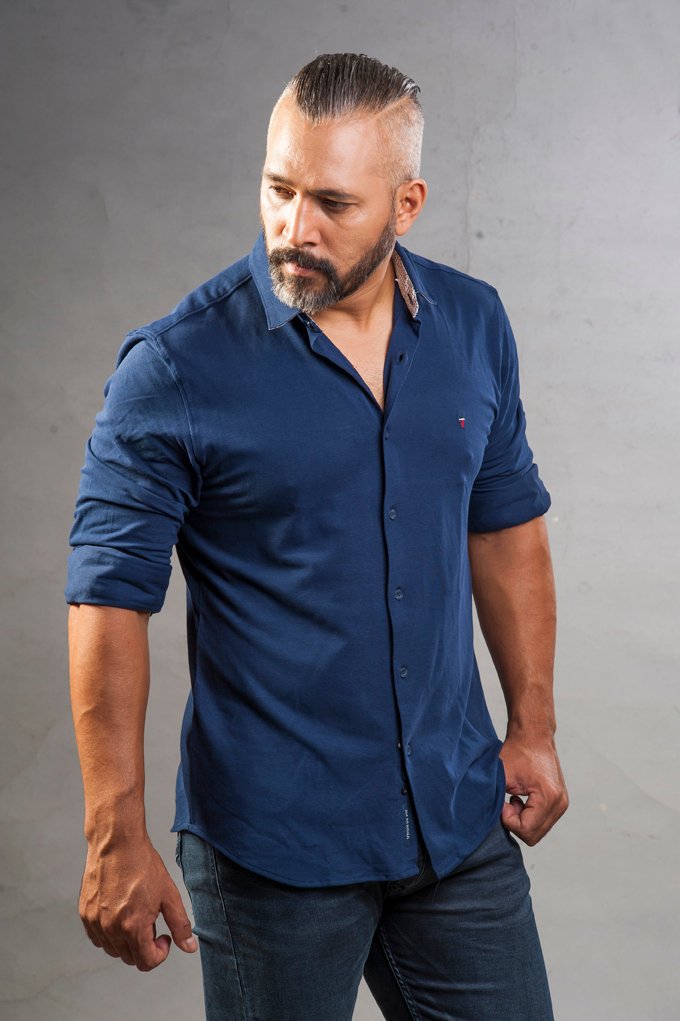 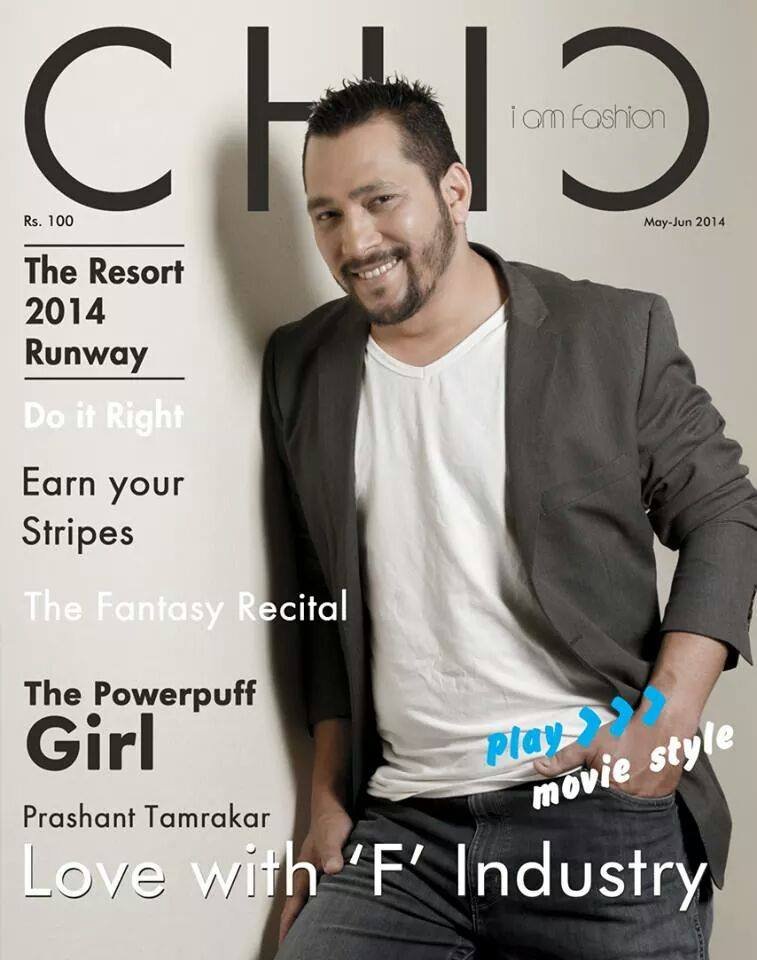 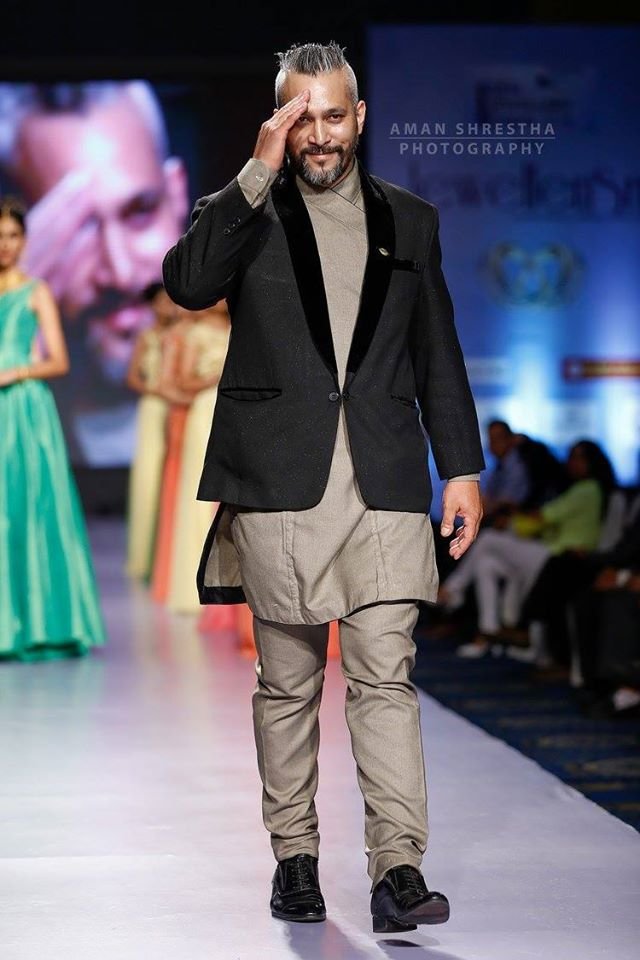 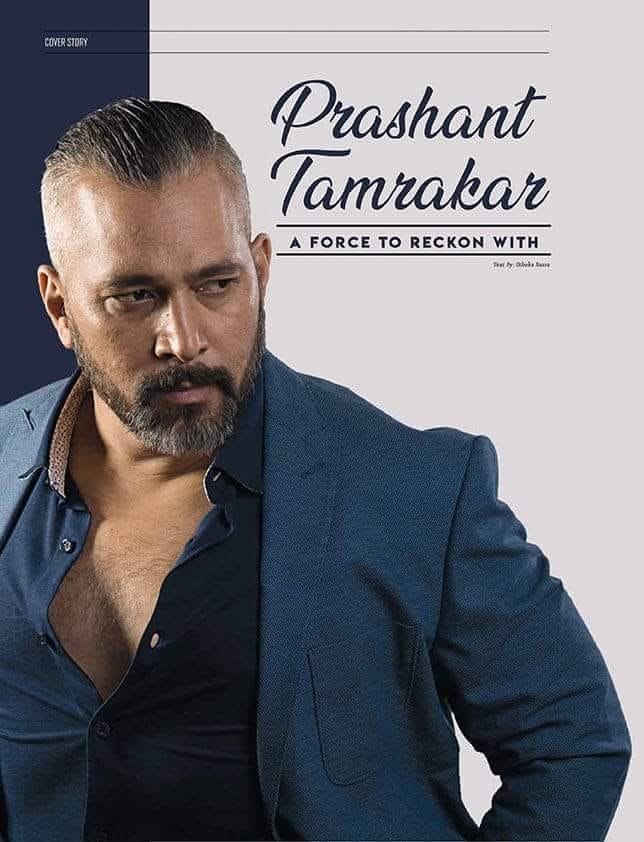 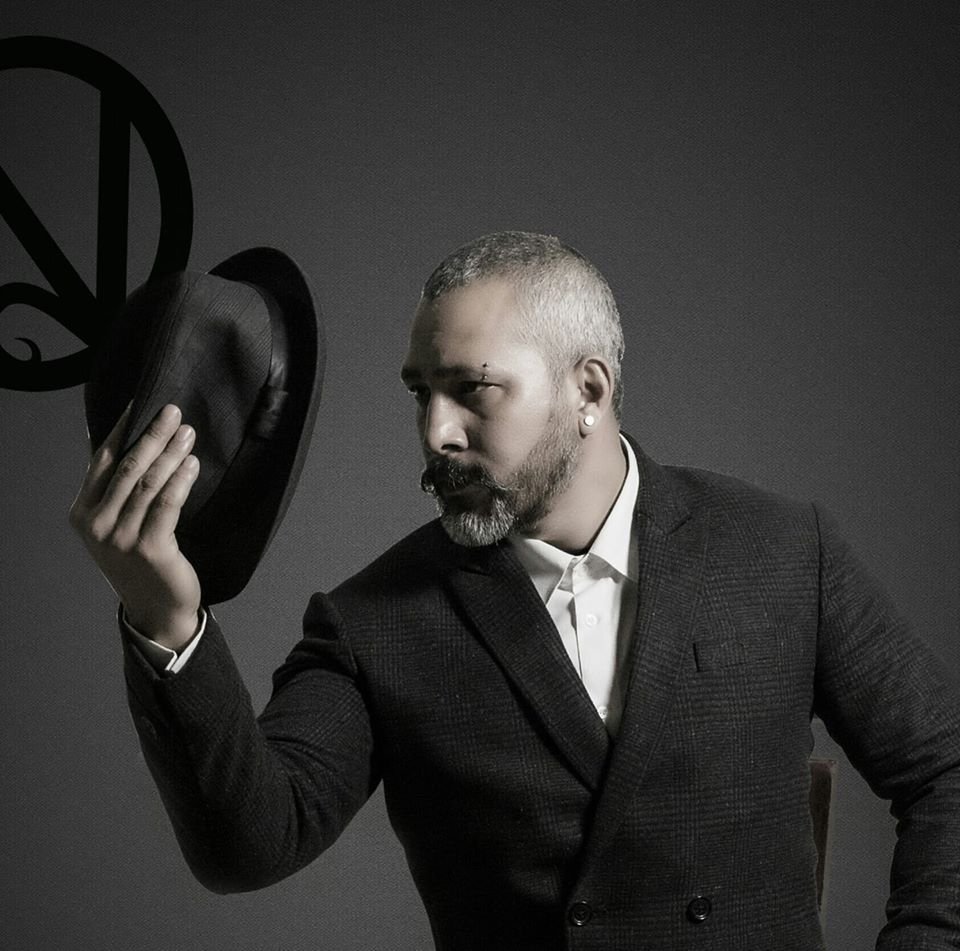 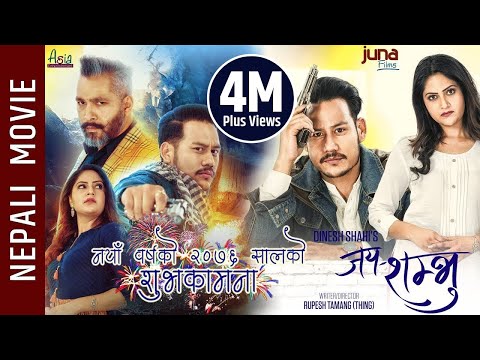 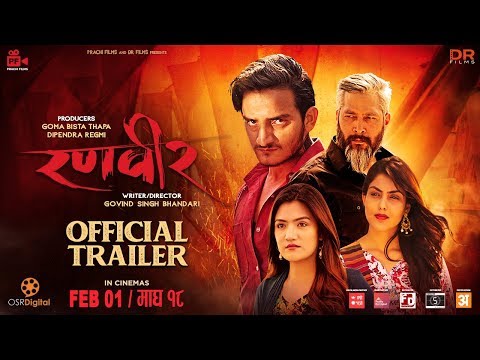