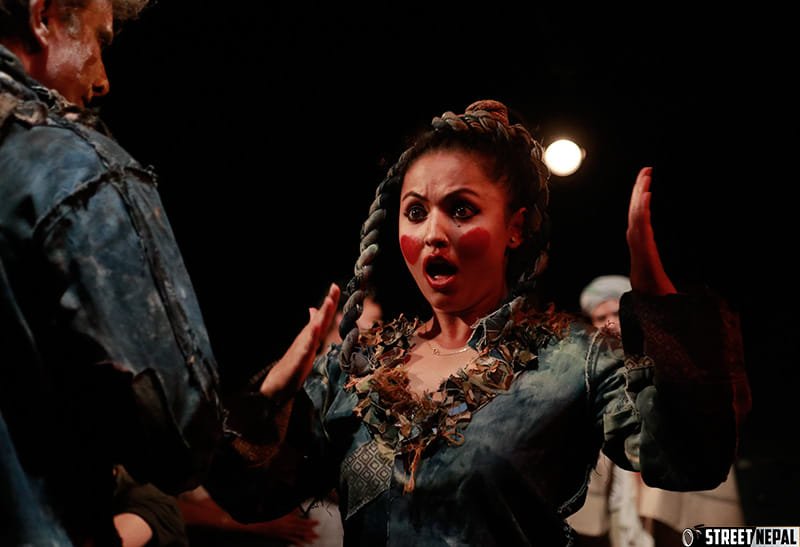 Pramila Khanal is a dancer, actress and dance instructor.

Her journey started after she reached the top 16 of the television reality show ‘Chhamchhami 2’. Pramila has also been a Certified Zumba Instructor since 2014.

Pramila is a good dancer. She made her debut as an actress in the movie ‘ajhai pani’.
Having taken acting training at the Mandala Theater, Pramila has also acted in singer Astha B’s ‘Malai Pugen Pugen’ and the film ‘Wada No. 6’.
Pramila has also done drama tours including ‘Club 7’, ‘Sakeko Tiraula, Natra Phirima’ 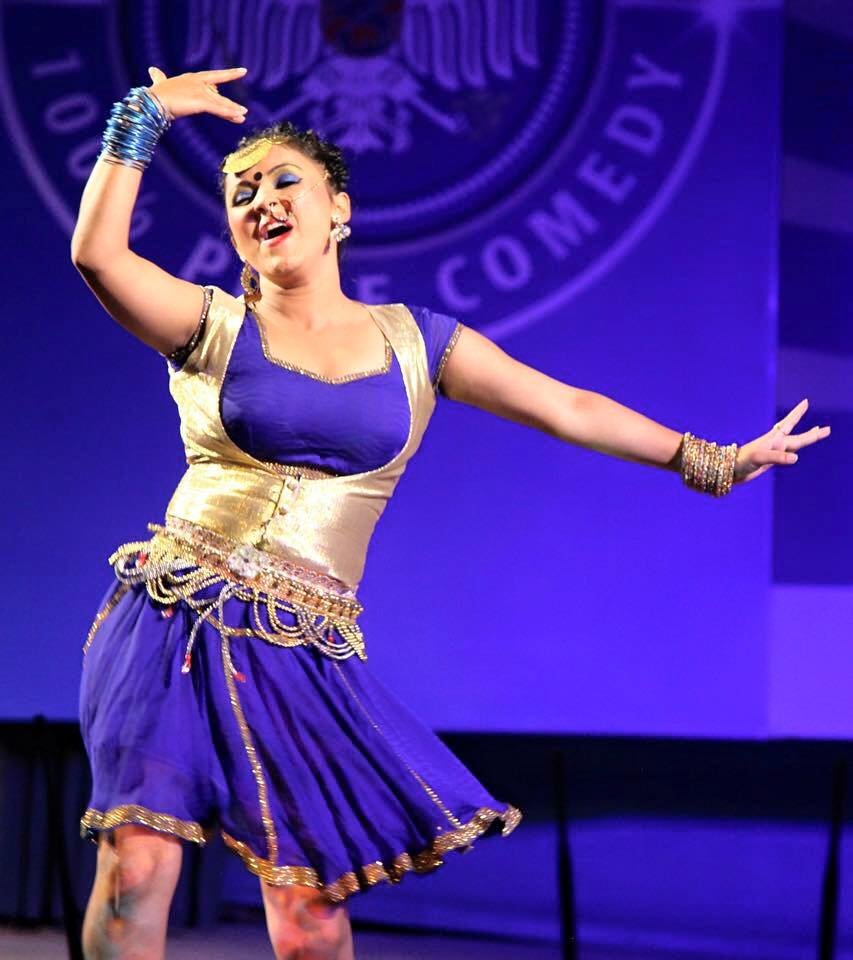 Gobind Rai, one of the top choreographers in Nepal’s film industry, talks about the different types of Nepali dance, the...