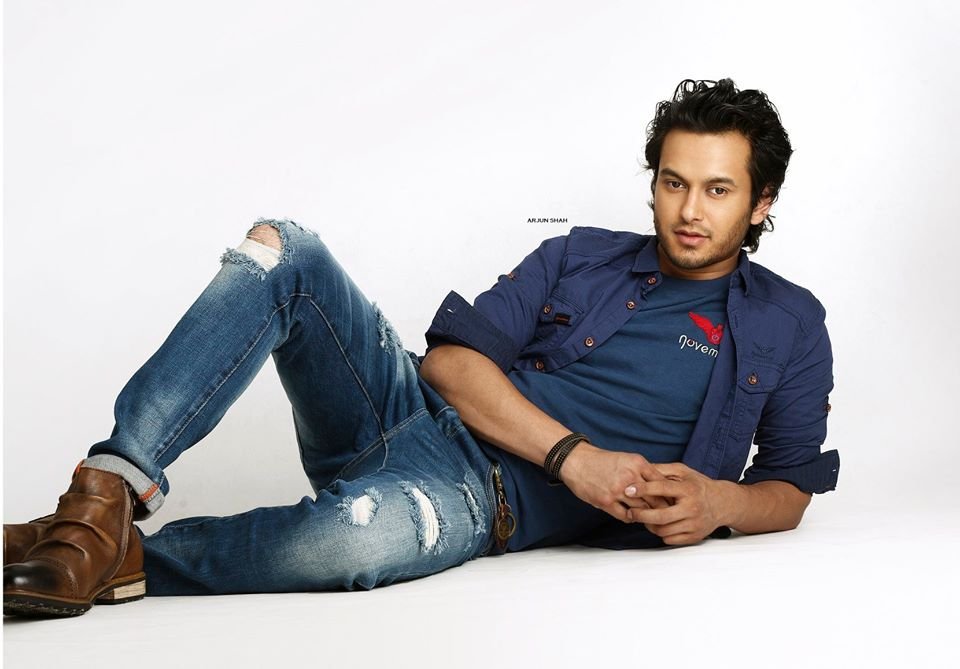 Pradeep Khadka is a Nepali actor, model, and filmmaker. He is best known for his role in Prem Geet. Pradeep owns a production house called Pradeep Media Pvt.Ltd.

Pradeep started his career in 2011 as a filmmaker and actor. However, he was not popular before Prem Geet was released. Prem Geet was the movie that gave him a huge success and made him a popular actor overnight in Nepali film industry. 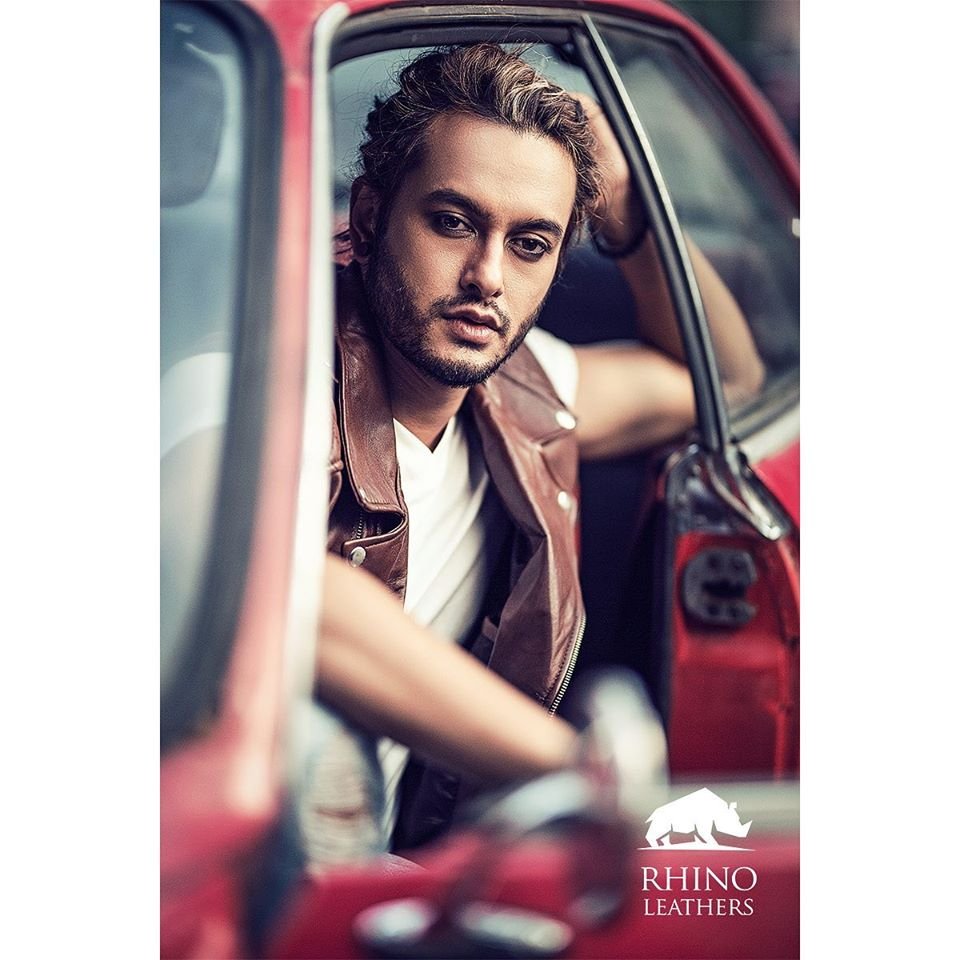 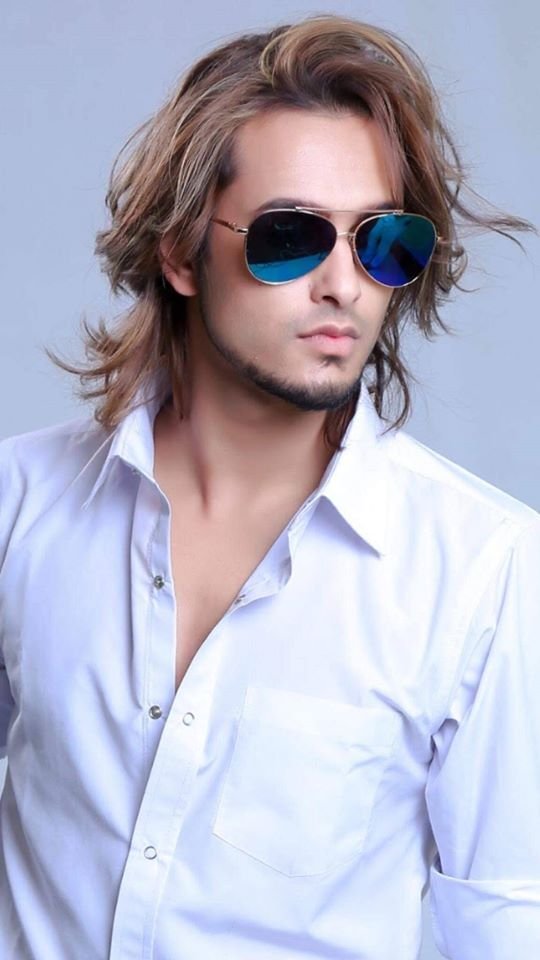 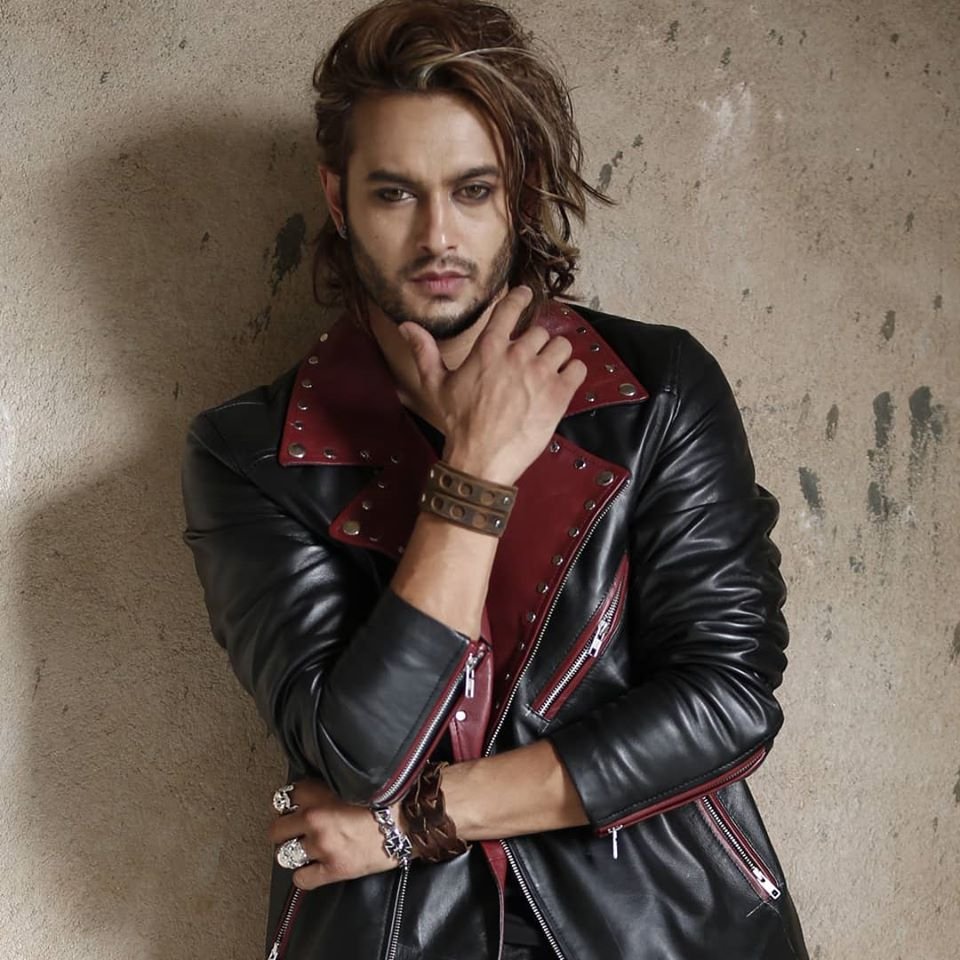 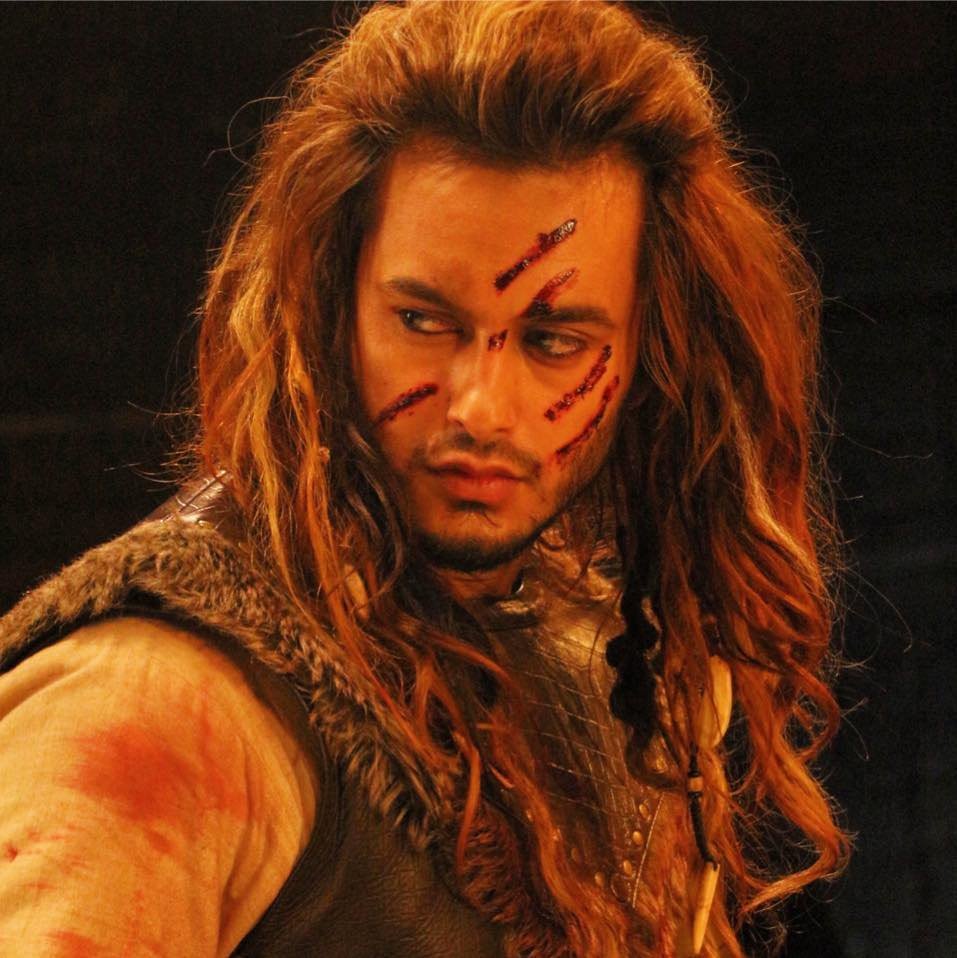 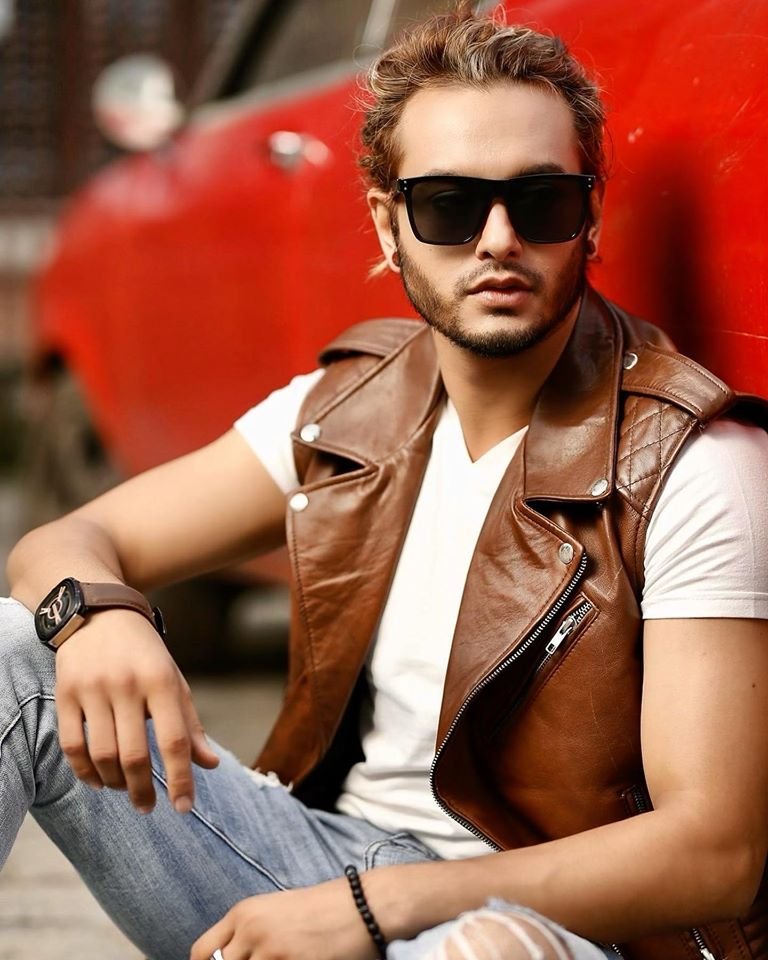 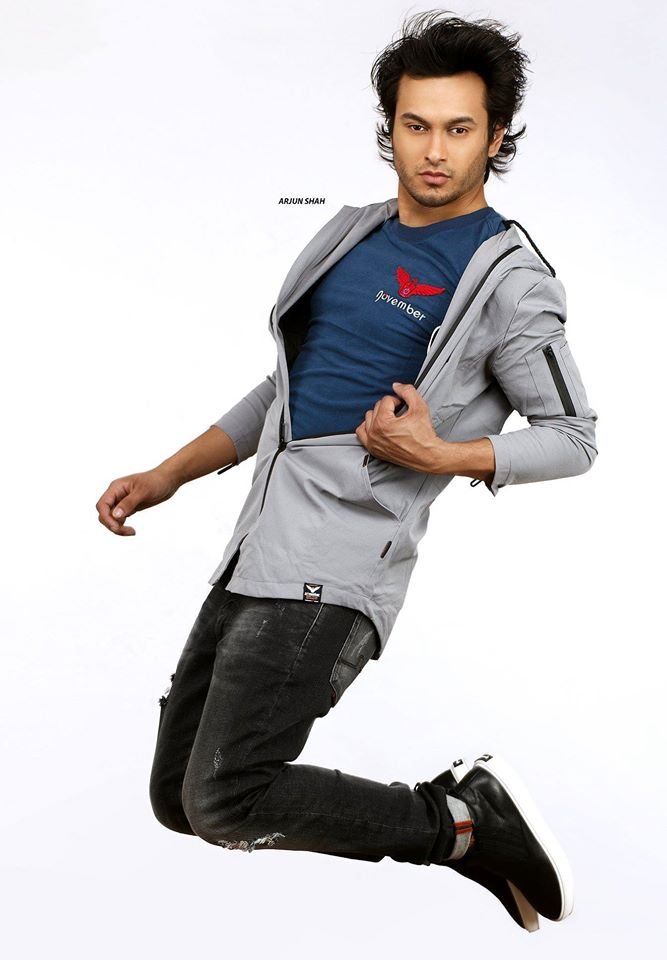