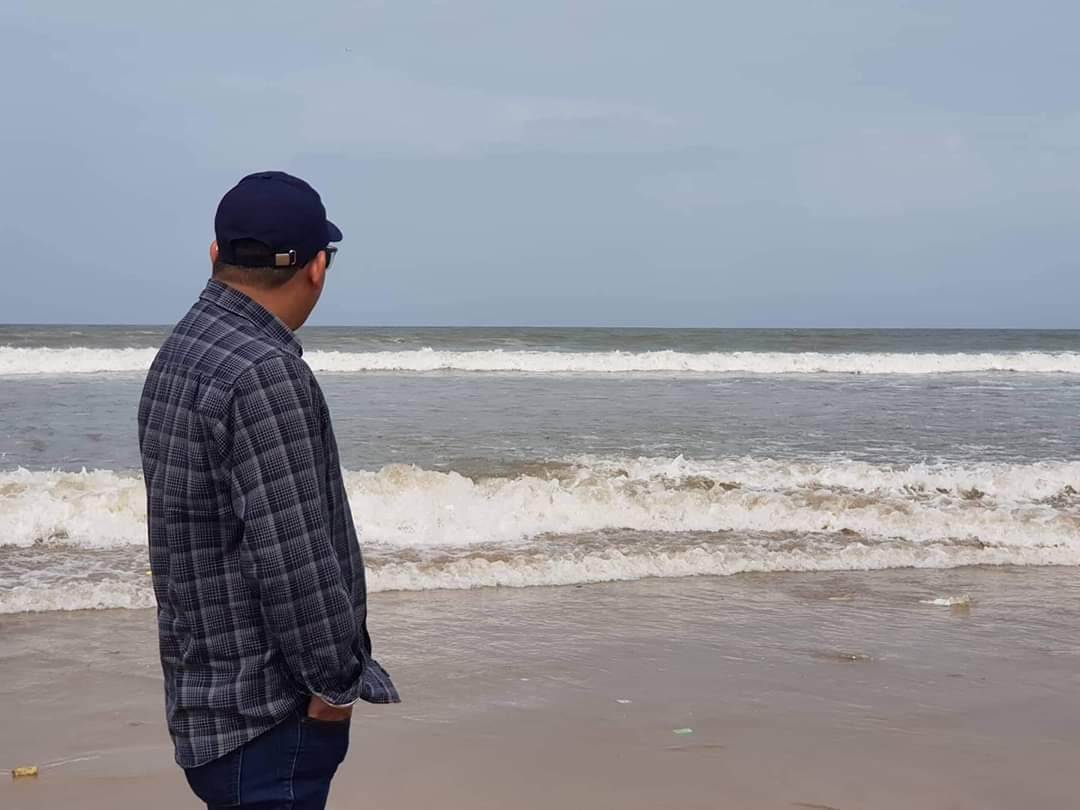 Prabhavan J a multi interested personality had passed his Vocal test for Radio Nepal in B.S 2052, (1995 A.D).  He is a musician- composer, lyricist, singer and a script writer who has played a role in popularizing Nepali music with most of his songs containing social messages. His Music Video direction has enriched the world of music and enthralled the audiences with his masterful artistry. Their soulful rendering has brought solace to many a heart. He is admired for his spontaneously scribbling words and presenting it beautifully with soothing music and heart touching videos.
He has struggled to keep his interest alive in Nepali folk songs, romantic songs, social awareness songs etc. He also gives back ground music to popular tele serials etc.

His love for music on one hand and love for the country on the other has made him create his own space to get out of the commercial world to do something different which helps to bring about awareness among people on social issues and at the same time entertain. He is particular on the projects that he wants to get involved with. He believes in Perfection at work which has been his identity and always likes to remain in low Profile. Besides music he is also involved with movie direction.  He is working with some living Legends for projects on National Interest. 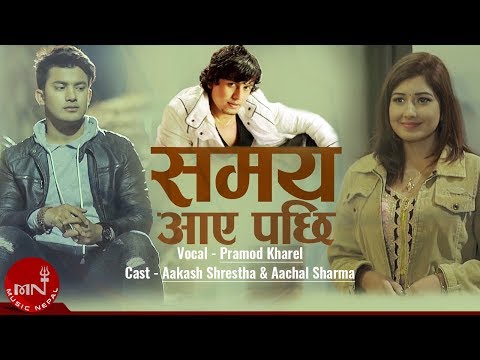 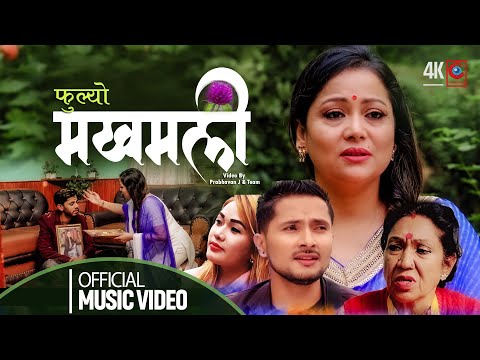 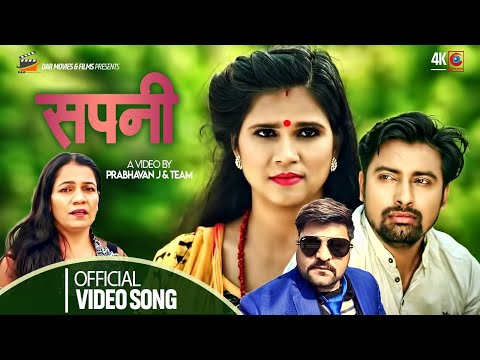 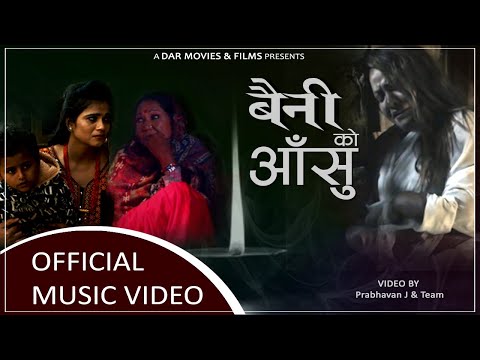 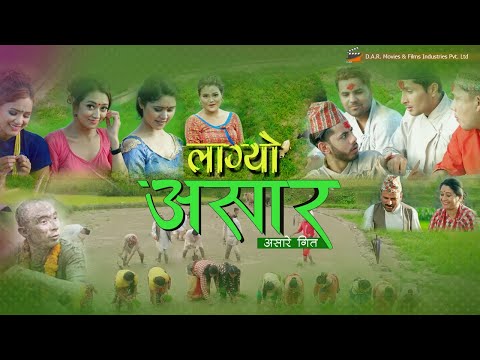 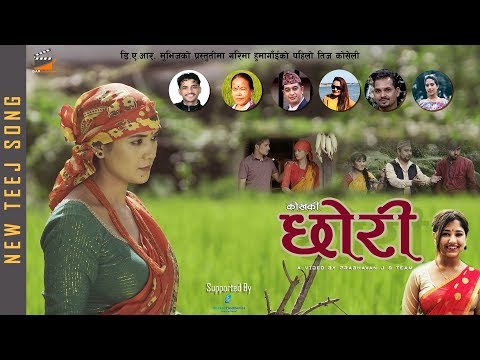 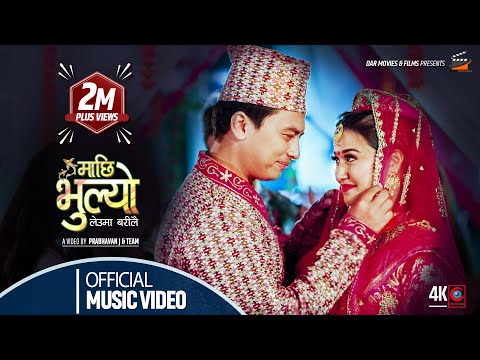 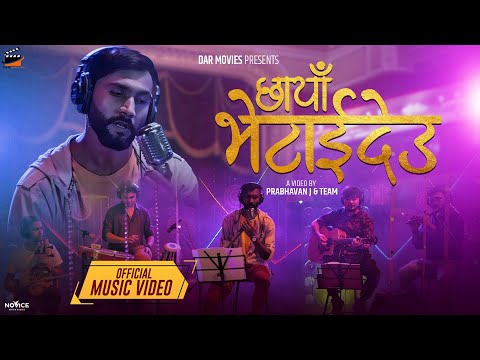 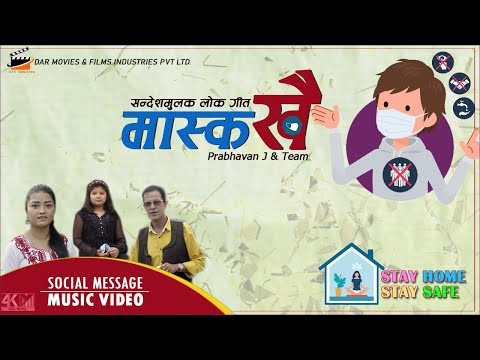 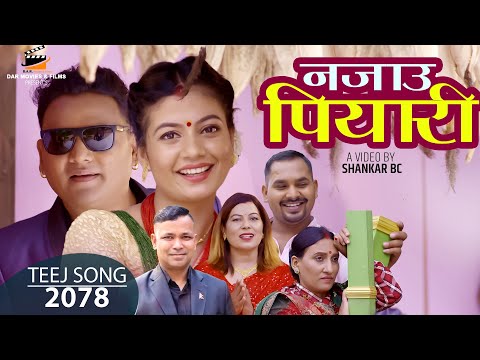 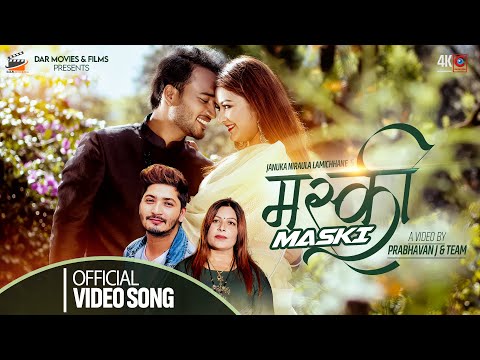