Pashupati moved to Kathmandu on 2003 from Putalibazar Municipality Ward Number 3 of Syangja District for his further studies.

as he was interested in singing he started singing in Saptakoshi Dohori Sanjh and released his first official song on 2003.

Sharma has already sung more than 1000 songs during his career. His songs revolves around patriotism, love and satire One of his latest satire song Lutna Sake Lut was recently forced to remove from YouTube.

He is the living legend of folk music industry of Nepal. 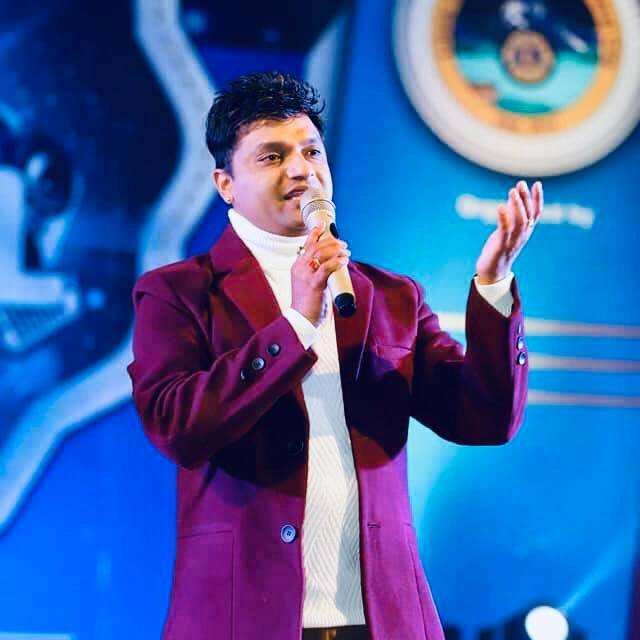 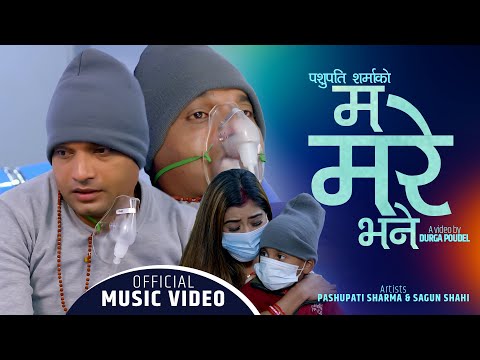 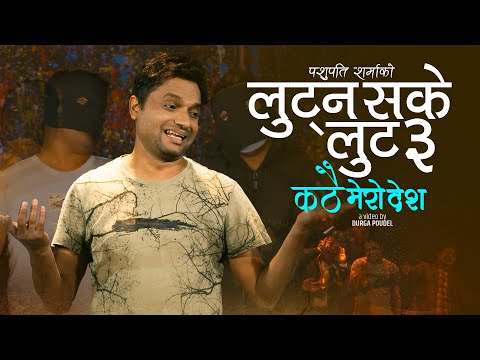 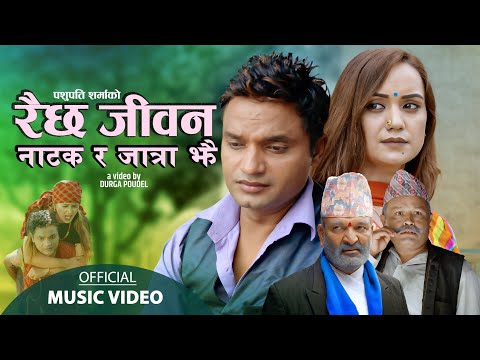 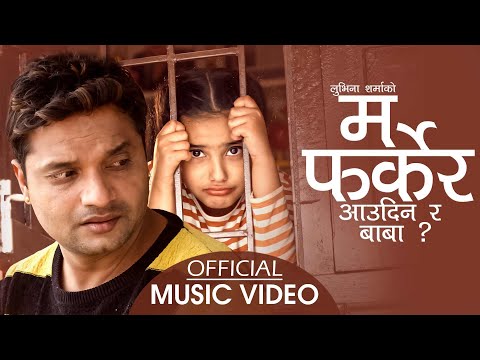 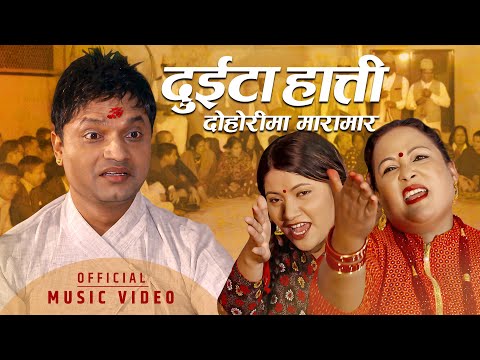 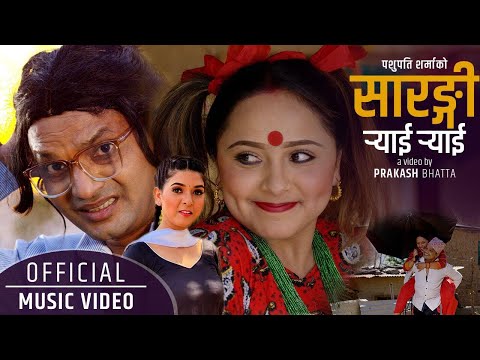 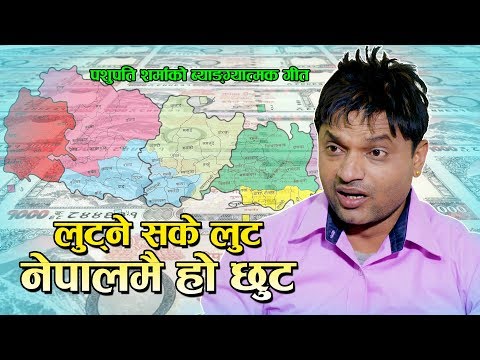