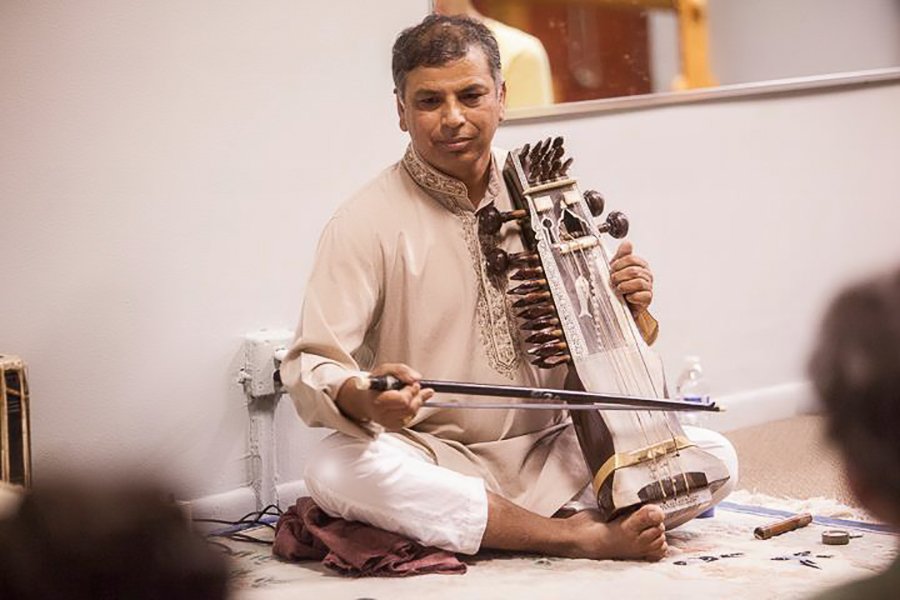 Parashuram Bhandari is a Nepali master of the sarangi. He hails from the former Kingdom of Nepal, a country of dramatic beauty with a rich and appealing culture. His music ranges from the wildly exuberant to the hauntingly delicate, presented with the rhythmic power that is his signature.

The sarangi, whose name means “hundred colors,” is an instrument with a cello-like timbre, bowed on three melody strings, with thirty-six sympathetic strings underneath, giving it a haunting cello-like resonance and bright reverberating echo. It is best known for its emotional intensity and its uncanny similarity to the timbre and inflections of the human voice. Parashuram is the only sarangi musician in Nepal to play in the North Indian Classical style. He plays Nepali traditional music on the country’s traditional sarangi. The Nepali sarangi is a small hand-carved version of the classical sarangi, an instrument equivalent to the traditional American fiddle.

Born in the Kathmandu Valley and educated in India, Parashuram studied with guru Pandit Bacchalal Misra of Varanasi and Senior Musician Gopal Nath Yogi. He received his Master’s Degree in Music from Prayag Sangit Samiti.

An independent artist, Parashuram Bhandari has published the only textbook on sarangi and is the recipient of National music awards in Nepal. He has performed in numerous countries and released two solo CD’s among others with the acclaimed musical group Om Shringara Nepal. When home in the Kathmandu Valley, Parashuram performs in Nepal television, radio, and
theatre productions. 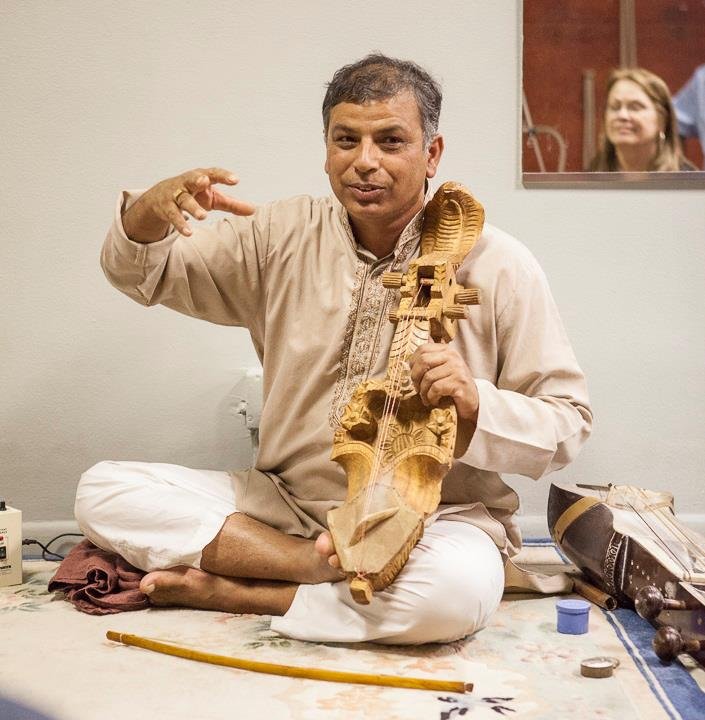