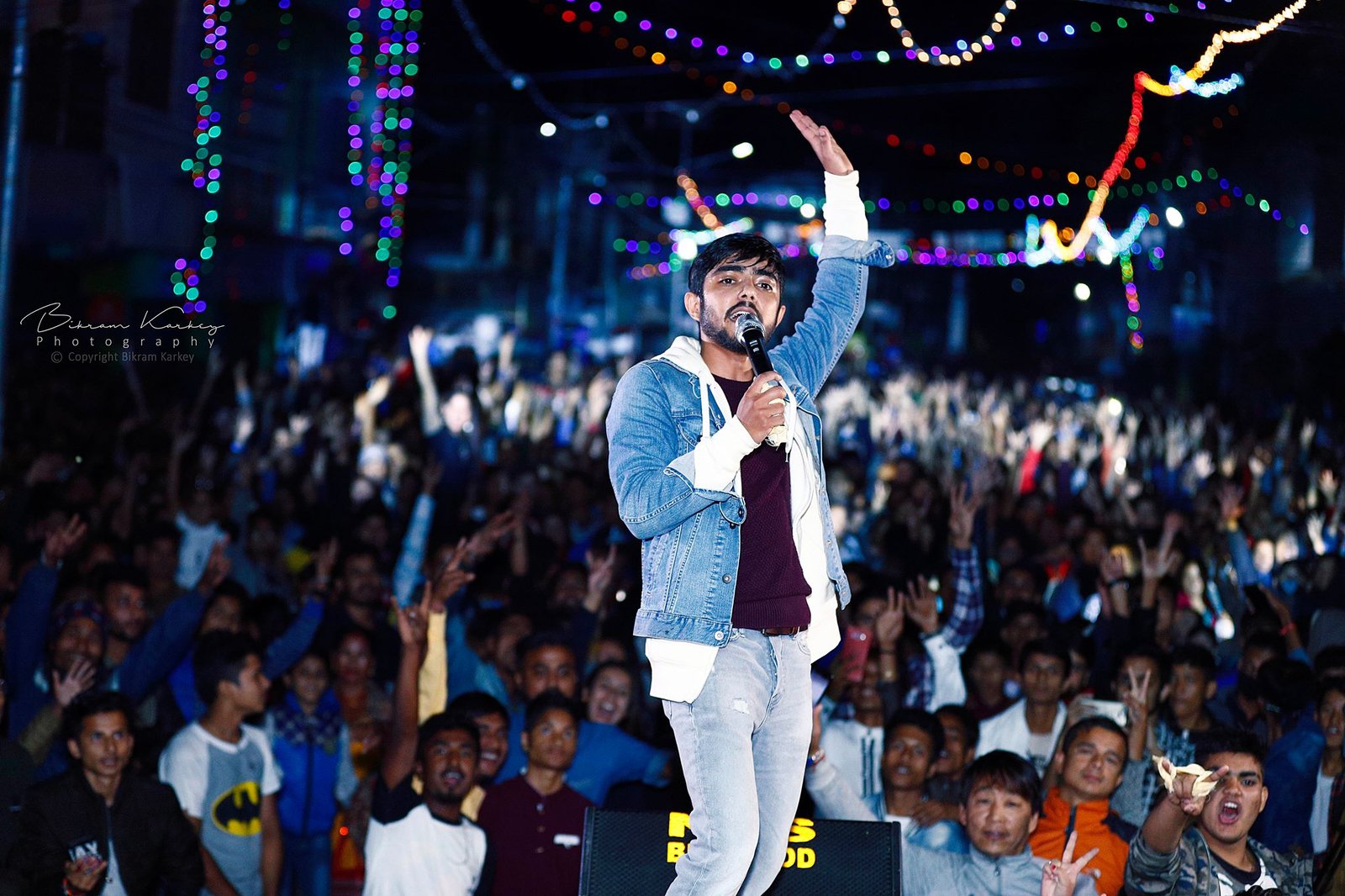 Nishan Bhattarai (Nepali: निशान भट्टराई) (born June 12, 1996) is one of three finalists due to compete in the ‘Nepal Idol’ grand finale in Qatar on Sept 22. Nishan is a Nepali singer and a recent singing star who has become popular from a reality television singing competition Nepal Idol. He prominently sings in Nepali and Hindi languages. The Nepal Idol show, where he is one of the top three contestant is hosted by AP1 Television and it is part of the Idols franchise created by Simon Fuller. He is from the eastern part of Nepal. He was born and raised in a small town of Urlabari of Morang district. His father name is Nityananda Bhattarai and mother’s name is Renuka Bhattarai. Currently, he is living in Kathmandu. At the age of 20, he became one of the top three contestants of Nepal Idol . He was also one of the top Five contestants of Singing Icon Nepal which was a reality singing competition organized by Nepal Television. 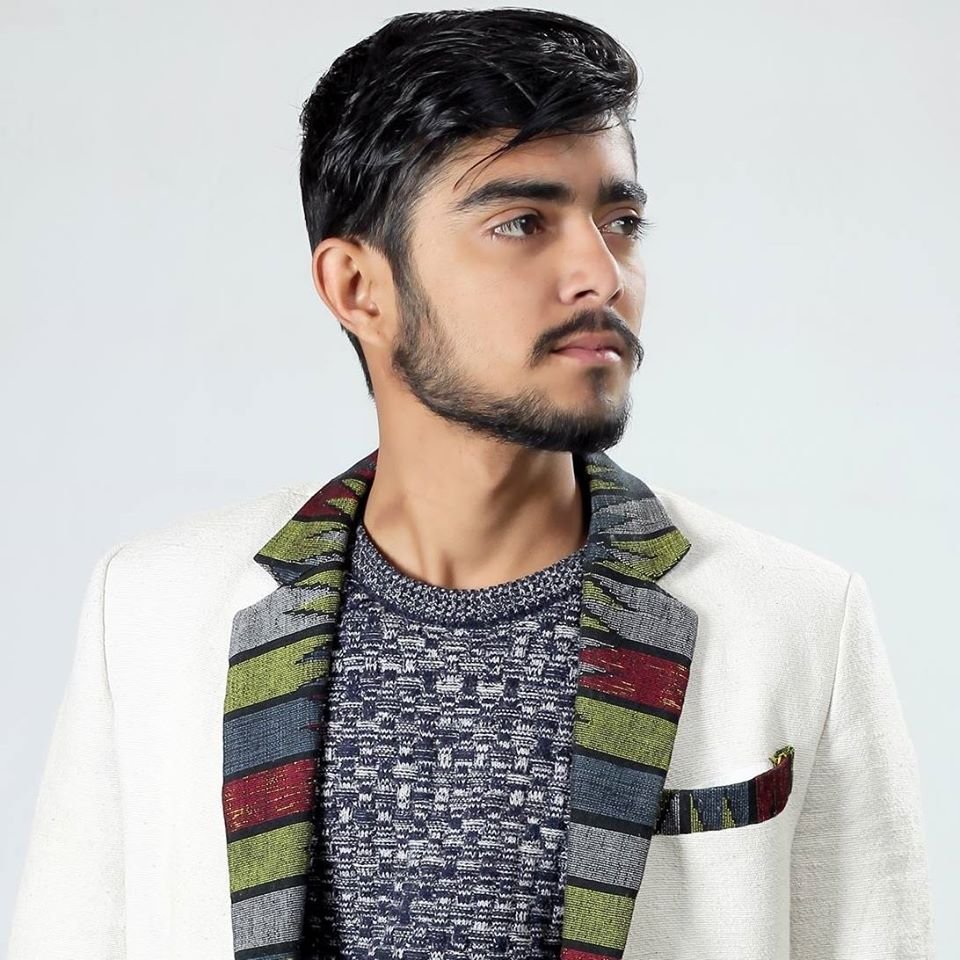 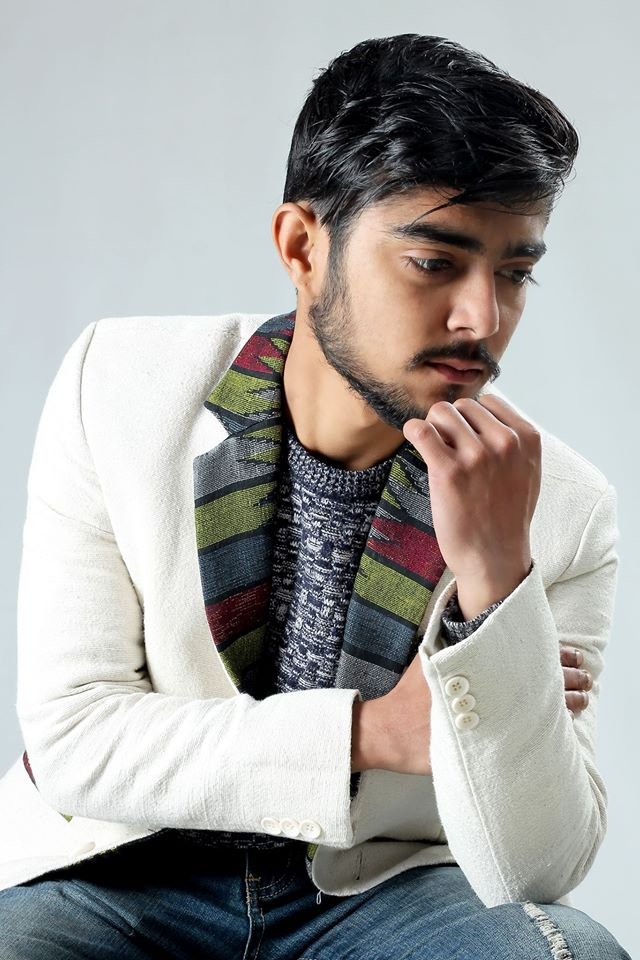 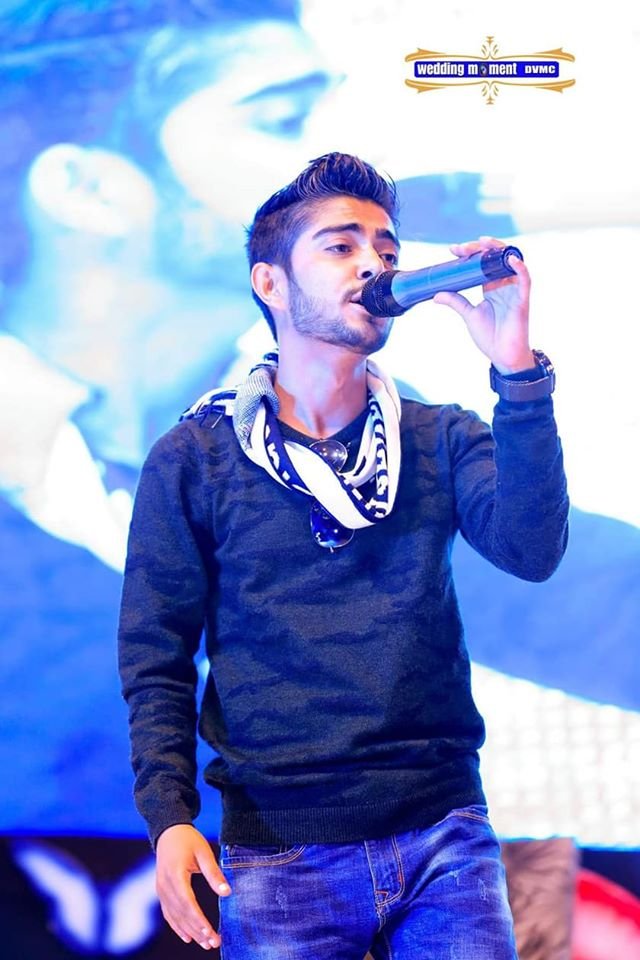 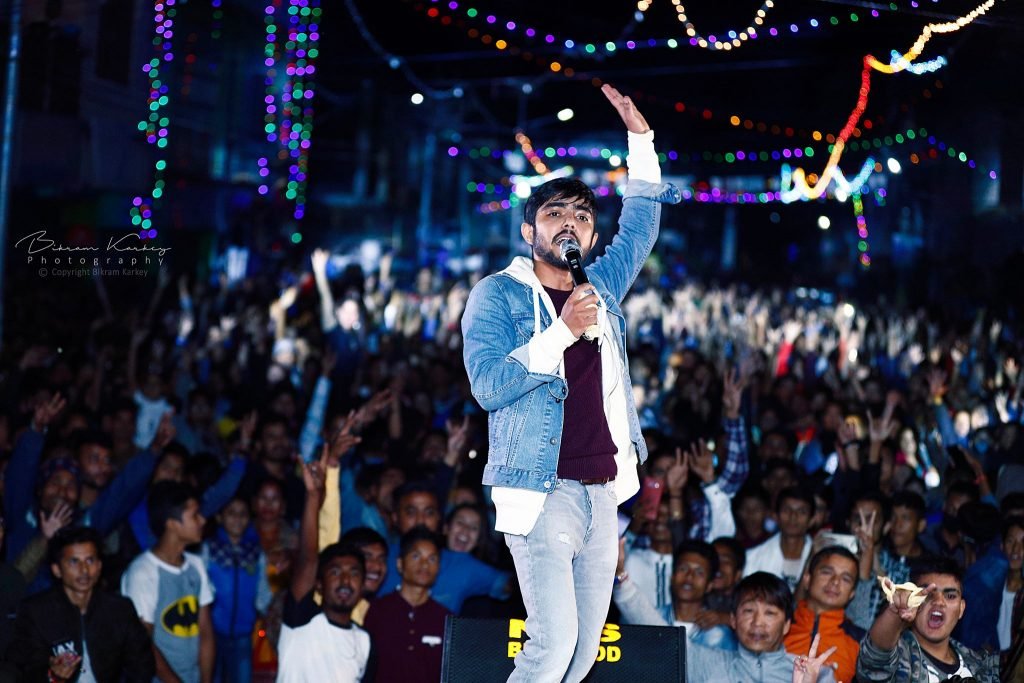 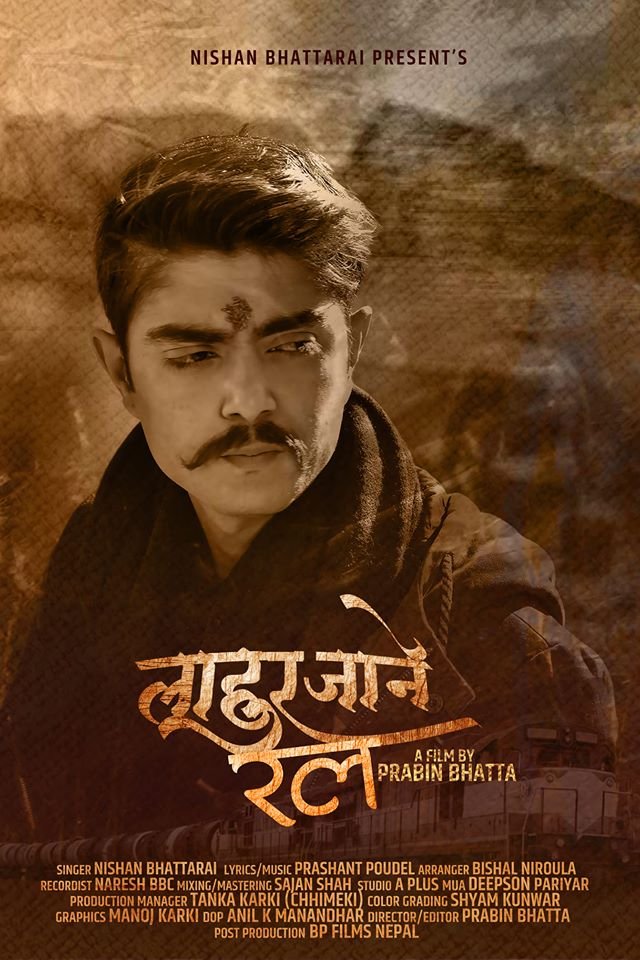 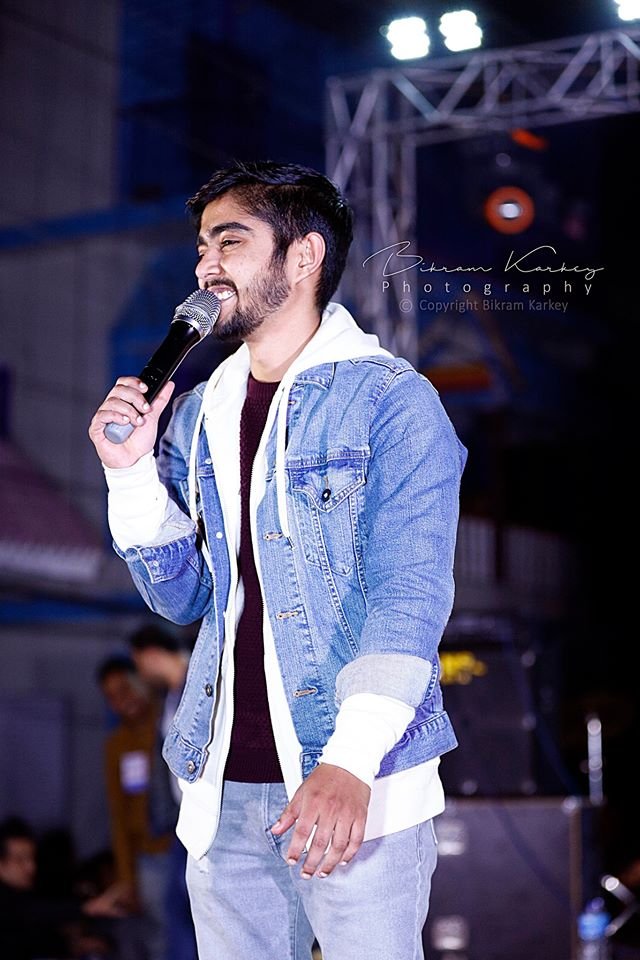