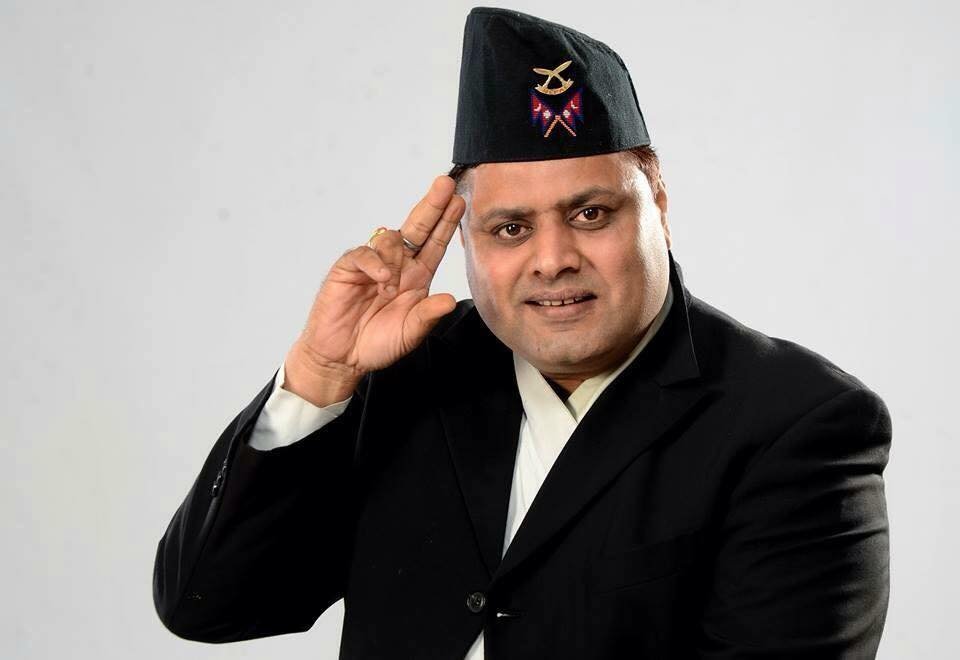 Nirmal Sharma is Actor, Director & Producer in Nepali film Industry. He was born on 2nd July in Kathmandu. He has recently been involved in movie Aishwarya.

Nirmal Sharma Sharma has been in the Nepali silver screen since 2052. He has so far acted in more than 50 big movies, 30 commercials and as many series.
He made Nepali films from production to directing. Bracelet is the last film he has directed, while Chakka Panja, Jalan, Aamako Maya, 6 Akan 6, Ward No. 6, Chocolate are the films he has invested in.

The Stand Up Comedian, Professional caricature and mimicry artist. he also have been involved in as an actor and writer...