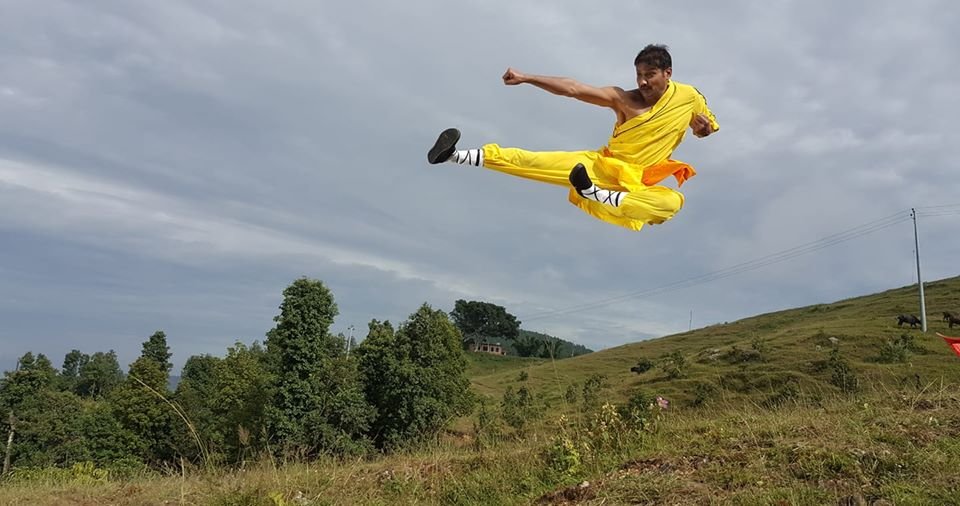 Nikhil Upreti is a Nepalese film actor, film director, producer and martial artist. The biggest film star of 2000s. In the 2010s, He enjoyed a huge fan following in Nepal, especially in the rural belts of the country. Often regarded as one of the greatest Nepali film stars and stuntmen, his first film was Pinjada, which was released in 2000, in which he jumped from the seven story building of Manipal Hospital in Pokhara, Nepal, without any protection and body double.

He has worked in over 200 films, won the Best Actor award in the National Films Award for Hami Tin Bhai. He was awarded the Rastriya Nagarik Swarna Samman in 2006. Upreti is well known for doing his own stunts. Some of his highest grossing movies are Pinjada, Nikhil Dai, Hami Tin Bhai, Dhadkan, Bhairav, and Lootera.

After years in Mumbai (home of Bollywood), he was scheduled to direct and act in a Hindi movie called Commitment. He made a comeback to Nepalese Film Industry with ‘Bhairav’ in 2015, which was a commercial hit. After his return to Ktown, he has given five back to back super hit films such as Bhairav and Lootera 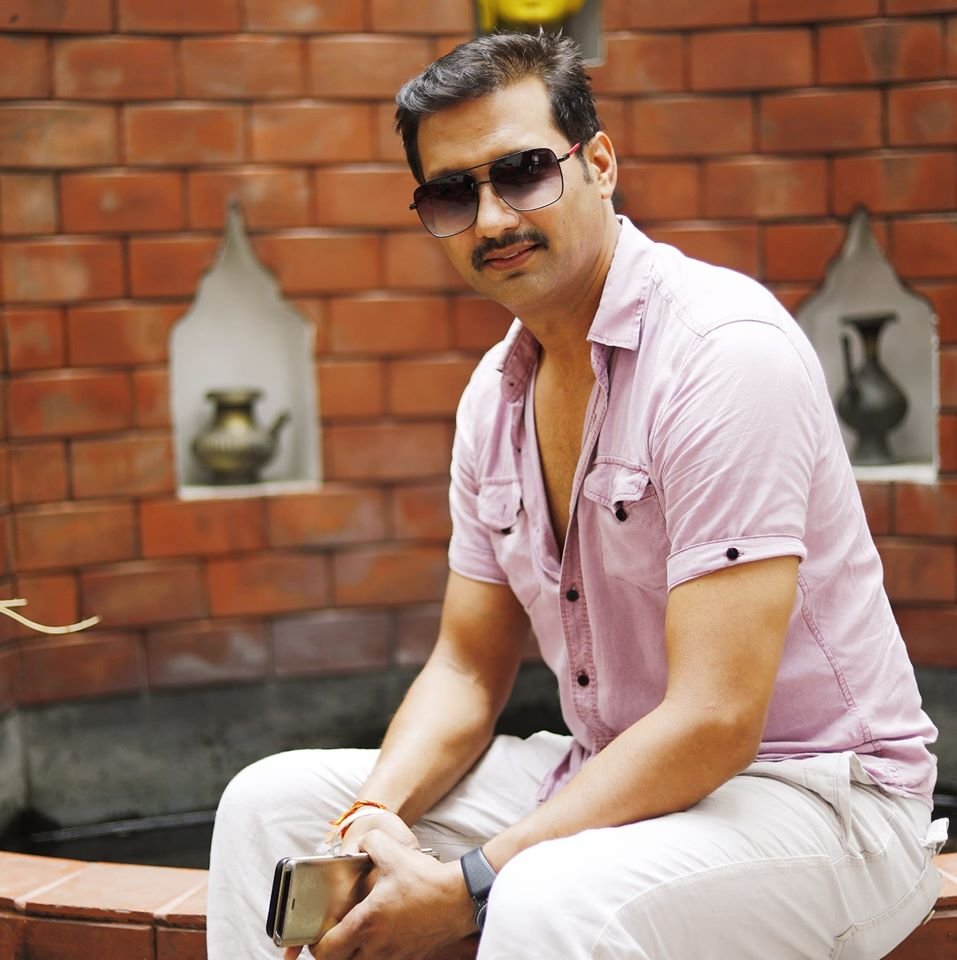