Naren Limbu a Nepali singer and a music video director.
He spent his childhood days in many places. So, he too joined in different school as Gorkha Children School (Hongkong), Biyajpur (Dharan). He also did his A Level from A J Wilde Institute. He is interested in music since childhood.

He also study film making from Institute of Performing Film and Arts. He used to listen music a lot. He didn’t have formal education in music. But in school life he used to play guitars with his friend. They gather and sang the song.
While he studied at RIBS school, Dharan he meet Sudip Gurung. He and Sudip recorded the first song titled “Dosh” at Music Work in 2002. They name the album Aastha. In the album songs like “Harpal” , “Yek Mauka and so on. The song became hits as well music video in the album also highly appreciated by people. The album is record under the banner of SAV. Naren Limbu
After few months he worked alone and release the solo album Aatma. Among other songs from Aatma”, “Eklai” and “Timi Aaunu became hits in number. He again release next album title Aartha. In the album he included the song Kheney Numa Kewa” of Limbu language.
He have also sung for other collection albums. He have also done stage program in Dharan, Kathmandu, Pokhara, and Hong Kong.
He is also involved in making music videos of his own songs. The song like Aatma”, “Timi Aaunu”, “Garho Garhai Cha” and “Aantim Maya”.which he have directed.
He also awarded by Hits FM Music Award for Best New Artist in 2003. Likewise the same year he awarded by Channel Nepal for the music video of Ek Mauka. Not only this he too nominated in the list of Best Music Video Category. 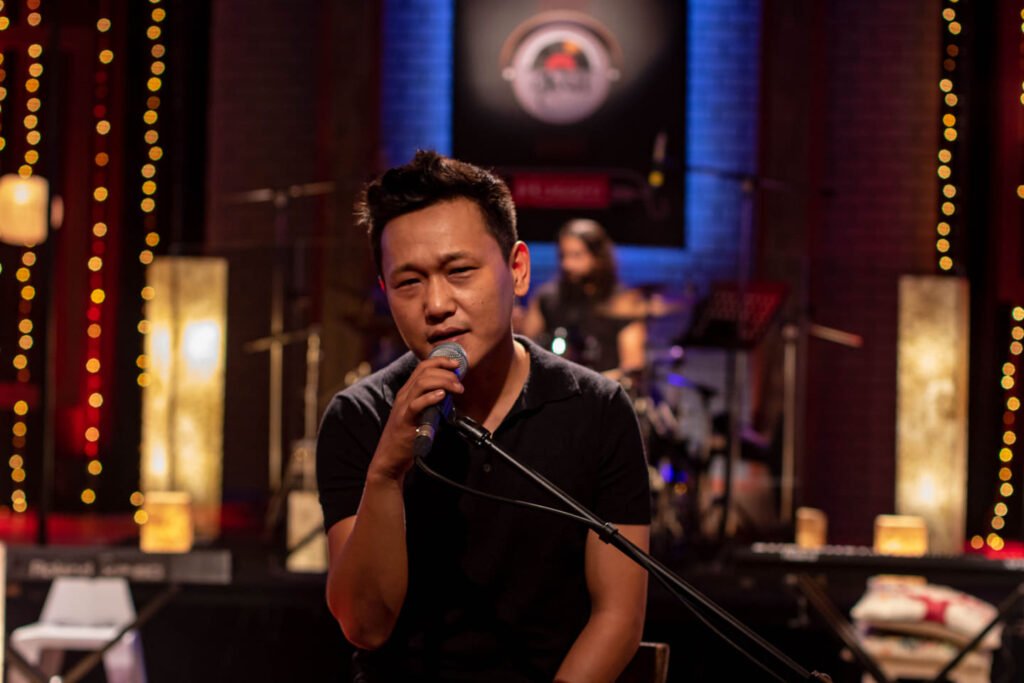 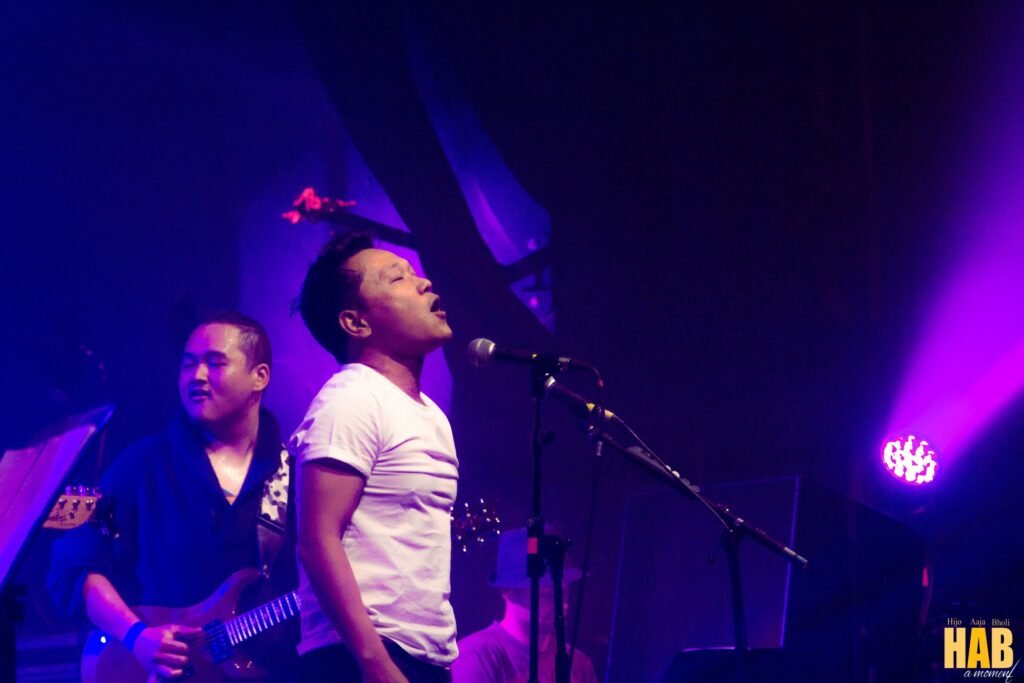 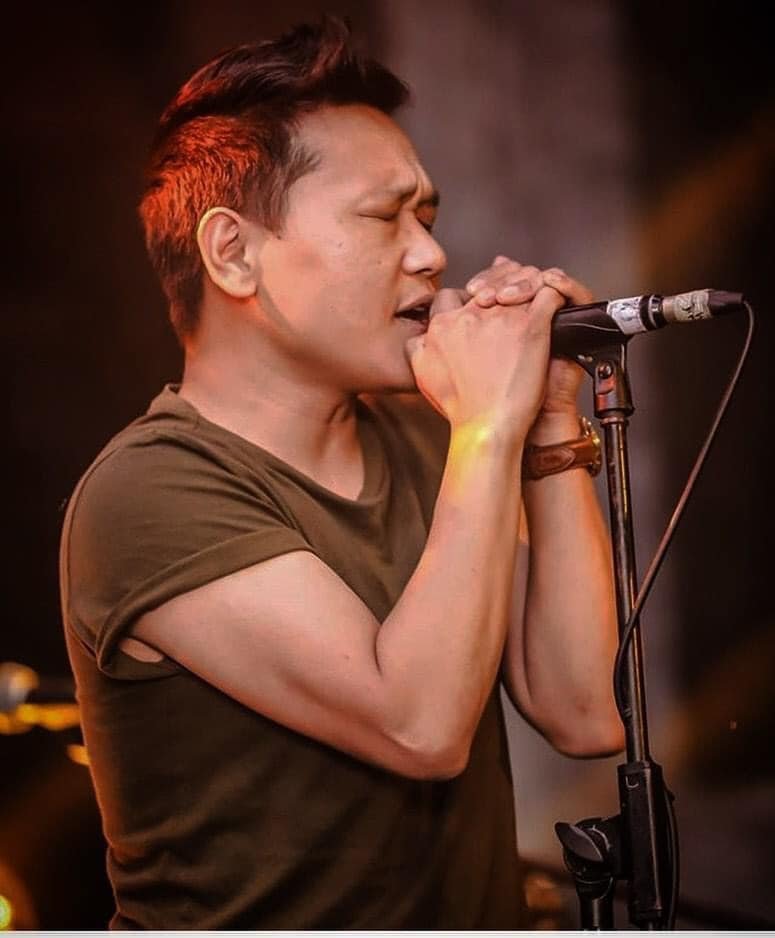