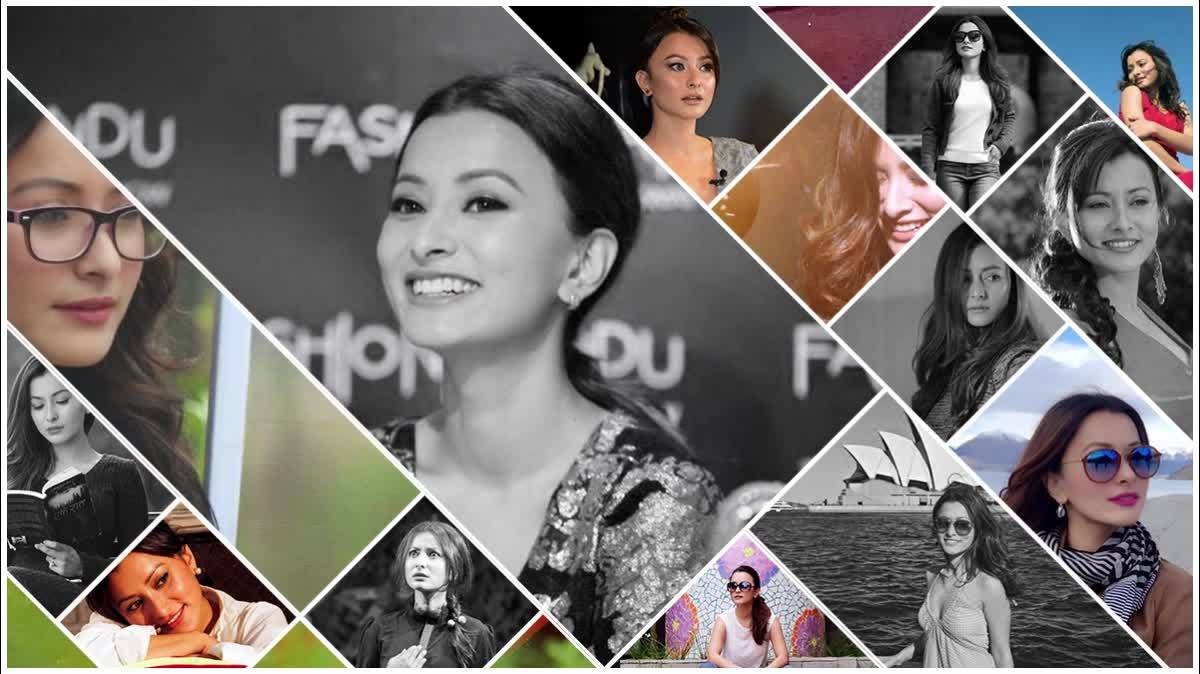 In 2015, Namrata Shrestha started her own production company- Highly High Entertainment- which in a short duration of time has gathered a reputation as a pioneer, having accomplished many firsts in the field of Nepali Performing Arts and Entertainment, such as the Nepal’s first Psychological Thriller, “Soul Sister” (2015), which garnered great critical acclaim. Highly High also produced the first Nepali Hip Hop & Rap (Aka. NepHop) concert attended by over 7000 fans in Basantapur Durbar Square, a UNESCO World Heritage Site. Most recently in 2017 , Highly High Entertainment coproduced the classic American Play “Golden Boy” by Clifford Odets, a site-specific play which turned a Nighclub into an Boxing Arena for an immersive audience experience.

Namrata Shrestha has received numerous awards for her various character roles through the years. However, her role in the movie "Classic" (2016), marked the apex of her still-growing silver-screen career, having secured each and every award in the best female actor category that year, including the National Award, which was personally best owed upon her by the President of Nepal.(br/> True to her craft, Namrata Shrestha also lends her acting prowess to the Stage. Being flawless in both Nepali and English, her plays "Lady from the Sea" (2009), "Oleana" (2011), "Yerma" (2014) and "Golden Boy" (2017) have cemented her reputation as an acting juggernought. Apart from being an actress, Namrata Shrestha is also an RJ, an Entrepreneur, Filmmaker and an accomplished Singer. She has has released two cover songs - "Bistarai Bistarai" (OST Soul Sister 2015) and "Prakriti ko Sundar Shristi" (OST Classic 2016). 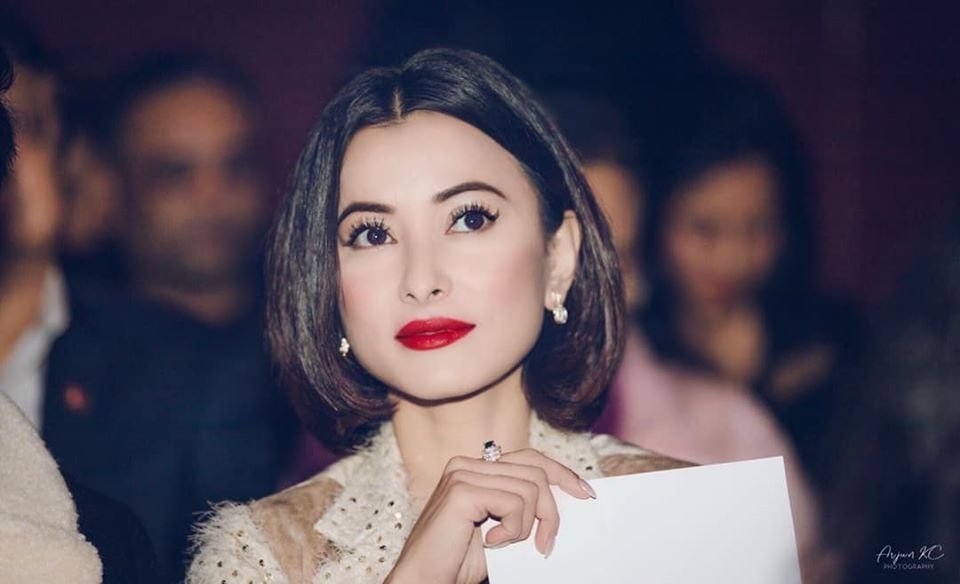 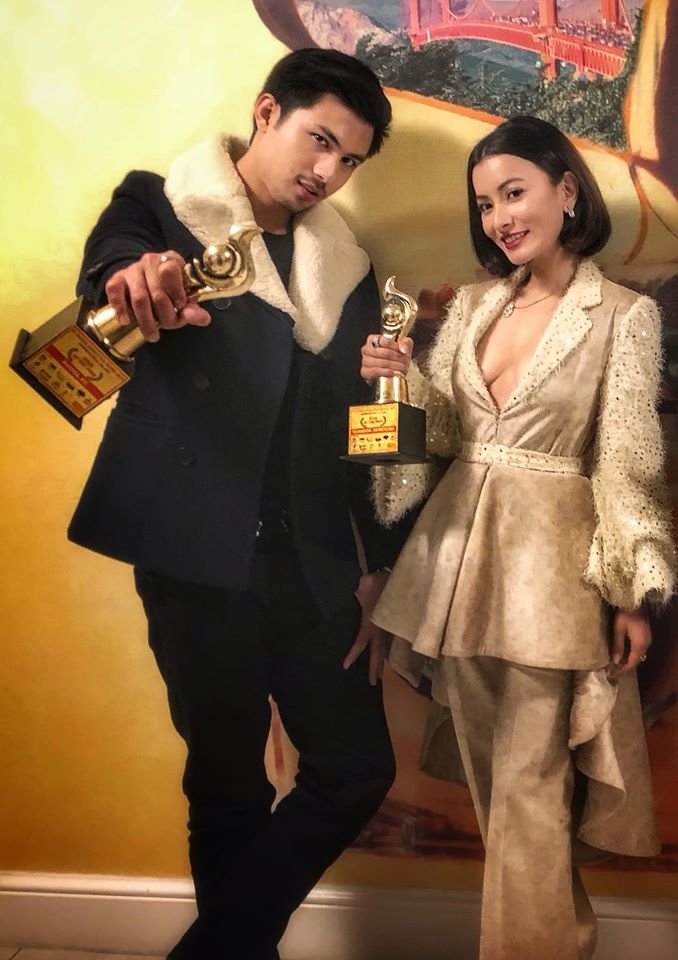 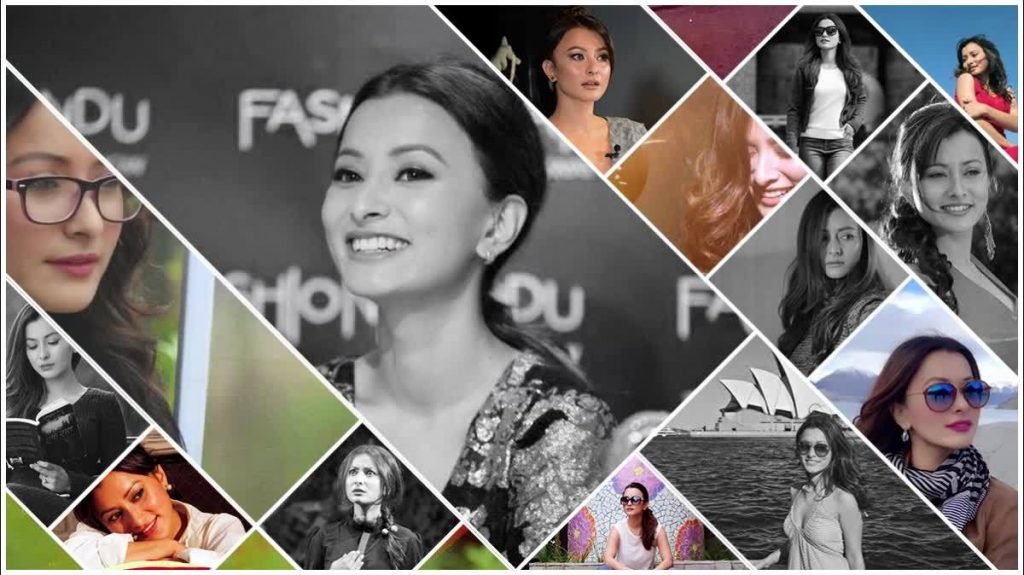 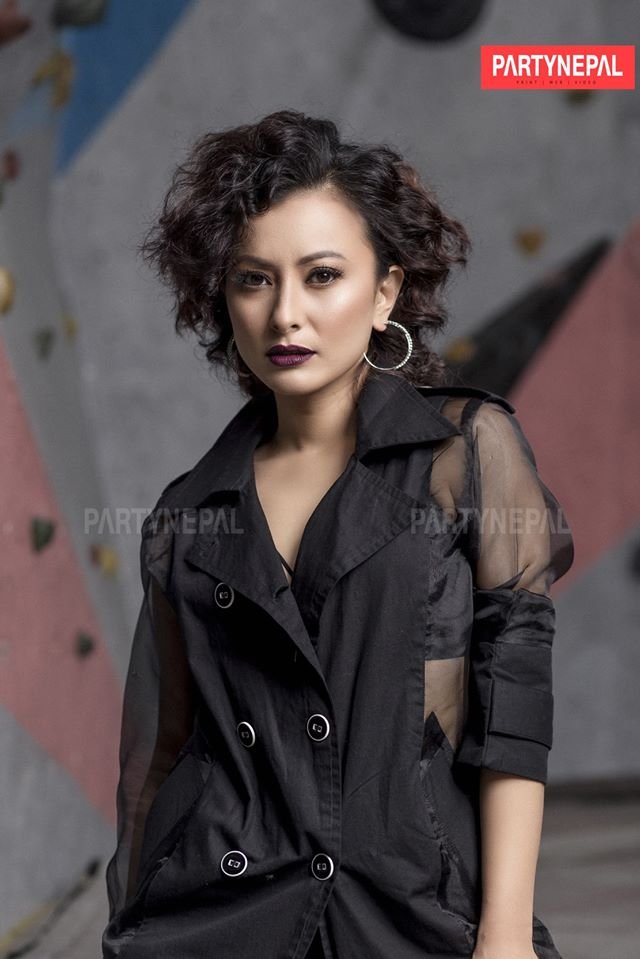 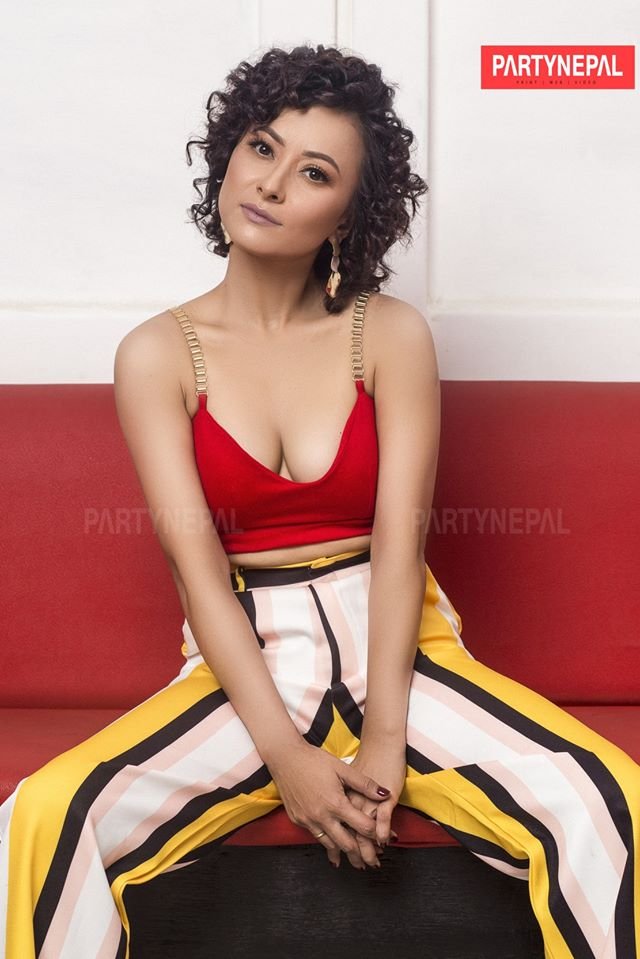 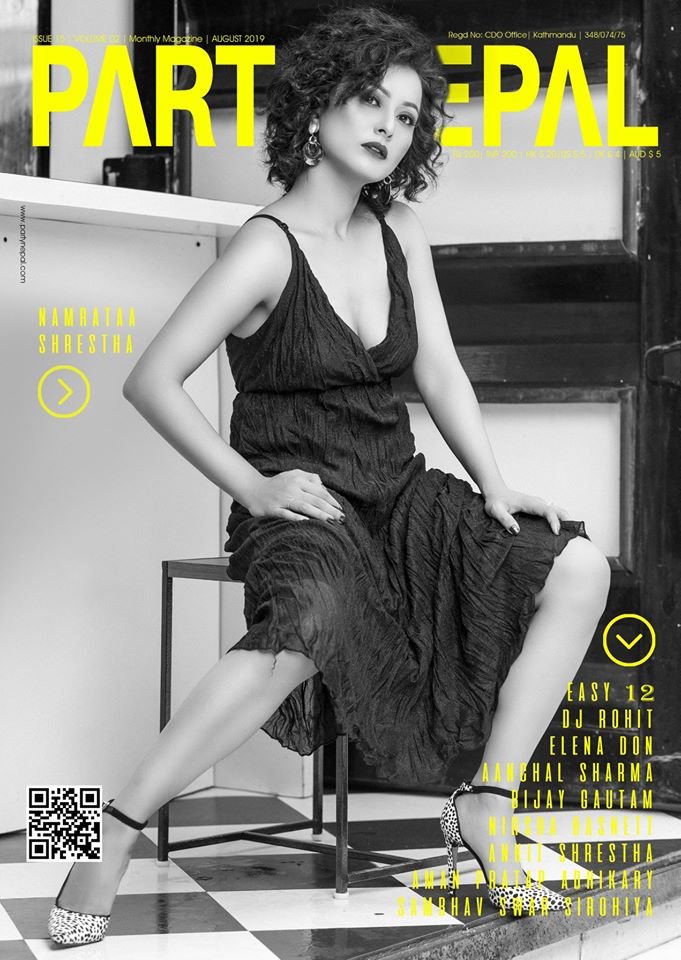 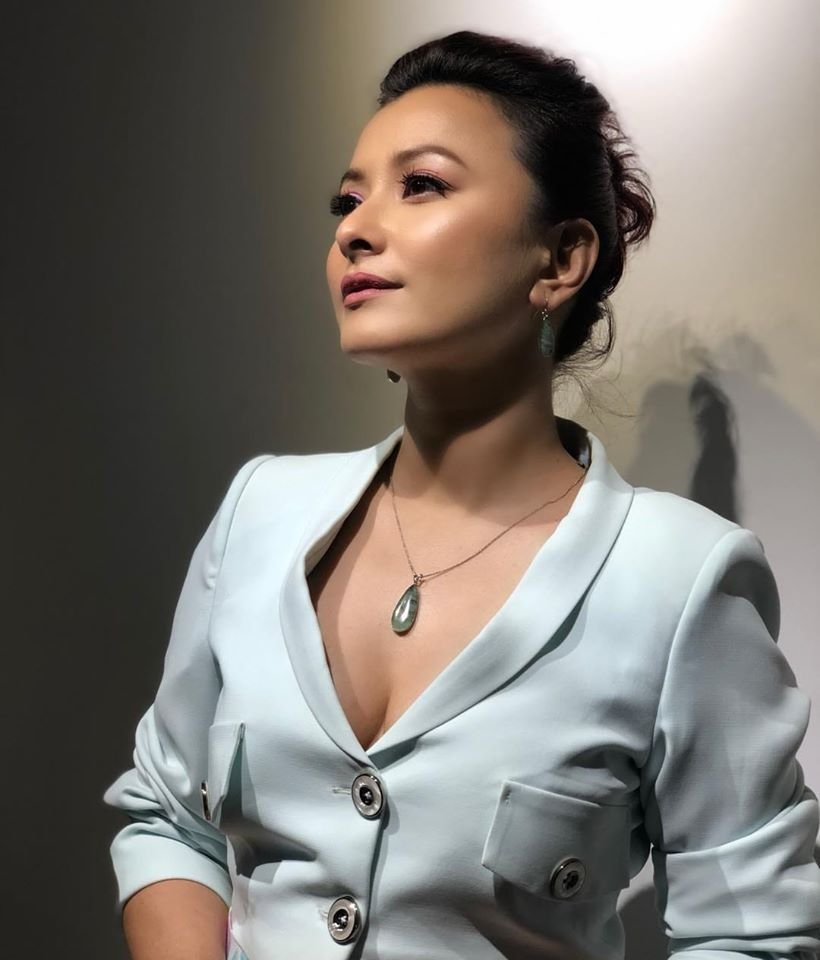 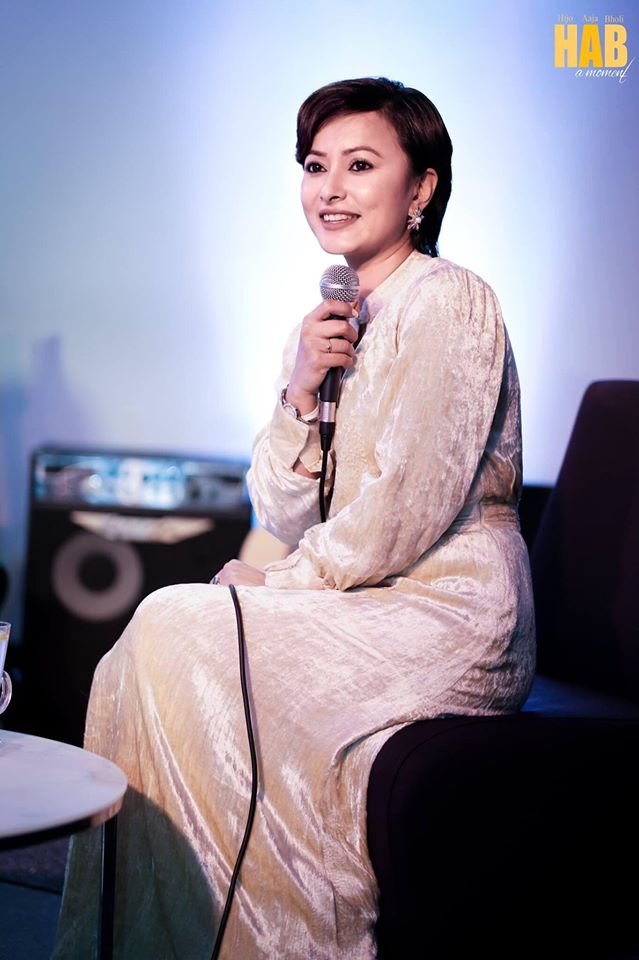 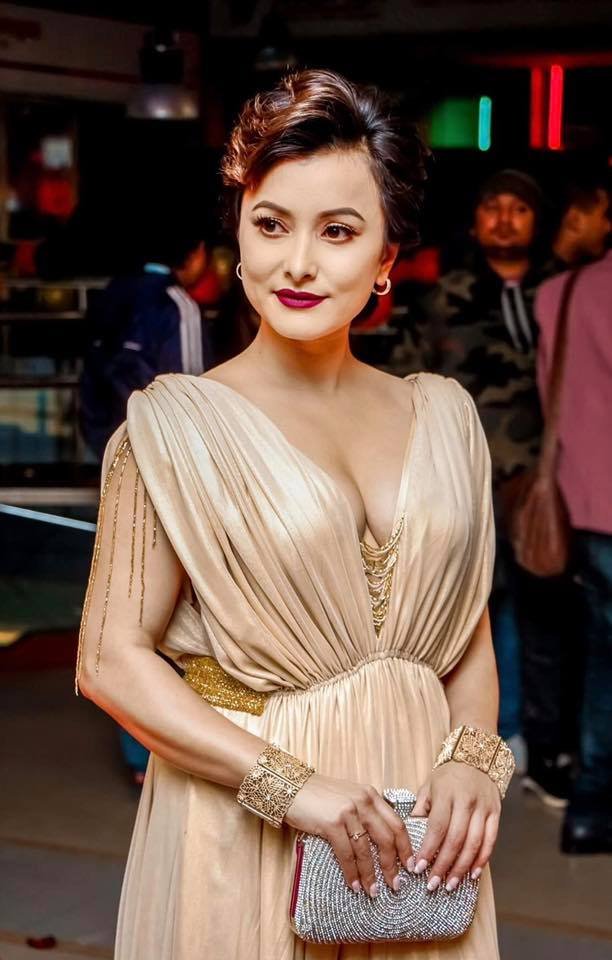 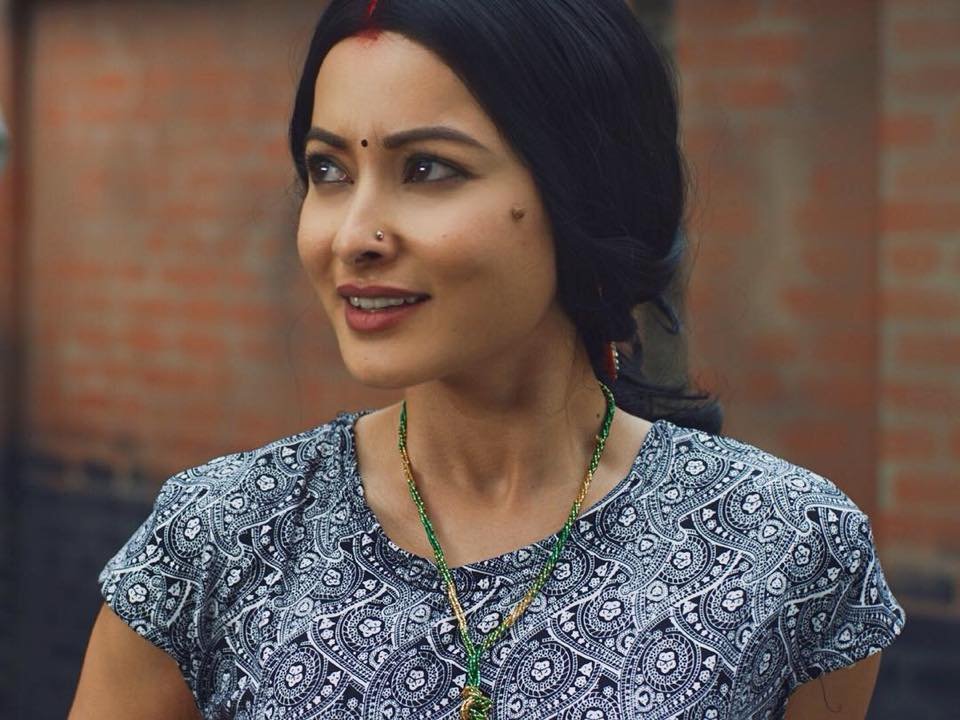