Milan Newar is Nepal’s most well Known Singer. Except Nepali she has sung India’s all the major north eastern languages (Assames, Bodo, Mishing) beside Rajsthani as well.

Milan’s musical studies were not limited to herning her father and mothersing. She also studied under her Aunty Dukuna Newar and Accuired in good background in folk music and was trained by shree Badri Vyas in Rajasthani Folk Music.

2003, proved to be a very crucial year in her life. This year on 30th October, she participated in all India musical competation prganaize by surganga. The programme was based on Assames and Rajasthani Folk songs and the pragramme was judged by Famous Musical Maestro of Bollywood late Naushad Ali and Famous Gazal Singer Pinaz Masani accompained by famous classical singer Shushila Rani Patel.

Milan was the 1st runner up on this show and after this there was no looking back. After this competation she dedicated to lounch her own album of folk songs and her musical catrrer begain to flourish.

A Glimpse of Milan’s Famous lbums in Different languages 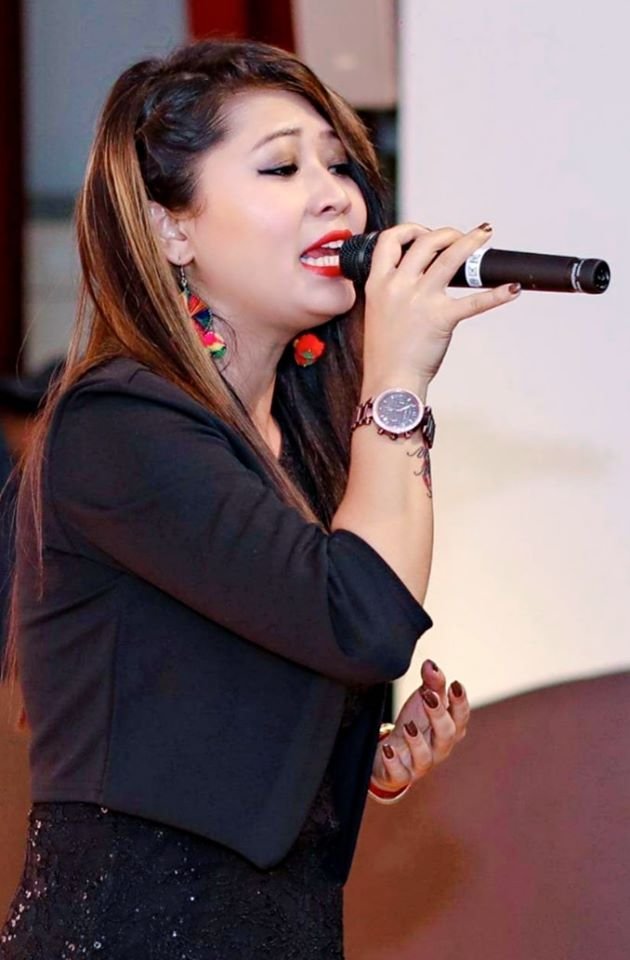 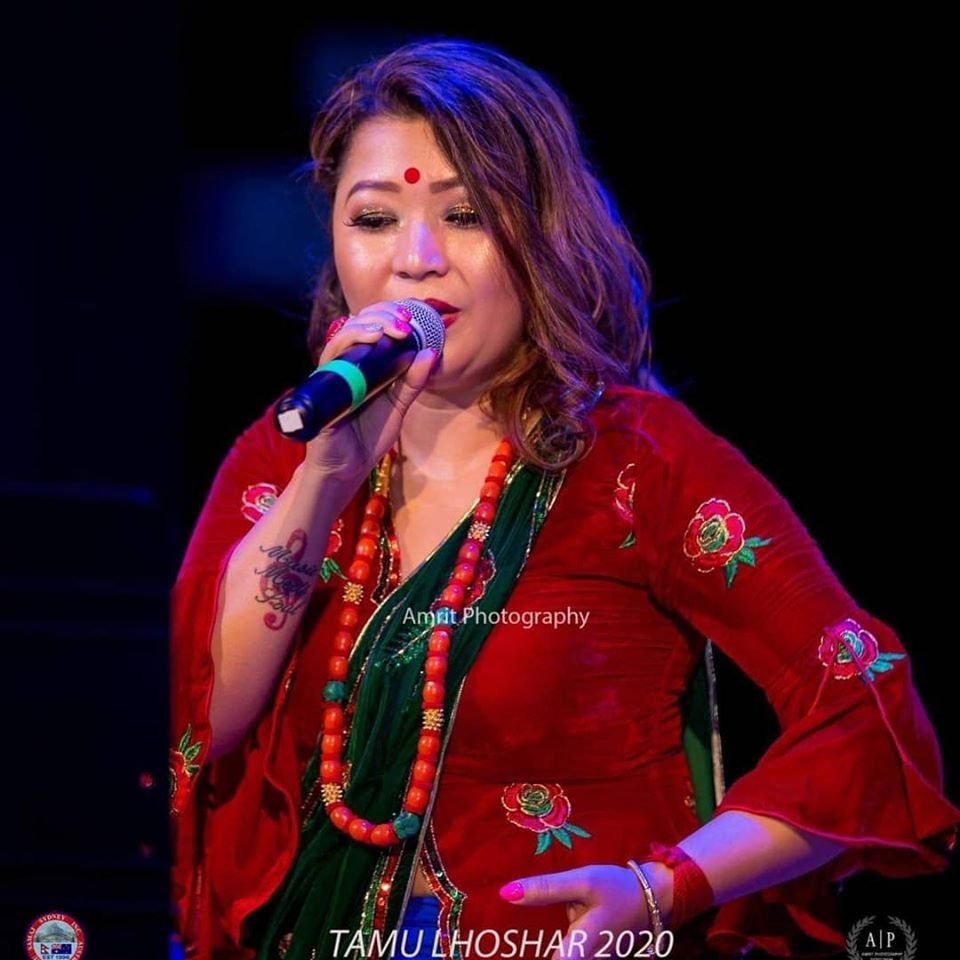