Mausami Gurung is a popular singer, songwriter of Nepal.

After 2001 Mausami learnt music for four years and later passed a voice test from Radio Nepal. The main reason of her to come Nepal was to make her citizenship. She have also worked as a teacher in Nepal.

She started learning music at Gandharva Sangeet Kala Kendra, at the time she got an opportunity to sing the title song of ‘Deshai Ramailo’ of DB Gurung. She started her music career with the album " Unforgettable" under the banner of Dhaulagiri Cassette in Chaitra 2060. Included the song title Parelimai Chhau Ki Kaso and Mero Maan from the album which introduce her in between Nepali audience and in music field too. She also featured the song Ma Nepali with Nirnaya Shrestha. Her another song "Chayngba Oi Chyangba" featuring The Unity Band (Nepal) a remix number has become very popular. Likewise she gave her melodious voice in "Kanchi Hey Kanchi", "Machi Marana", "Jhumke Phooli" and "Ma Roop Hu" and so on. She have also done playback singing for over 14 movies like ‘Itihas’, ‘Jwalamukhi’, ‘Paley Dai’ and ‘Aagni’ etc. Apart from music field she has also started doing voice overs for different advertisements like Fair & Lovely, Dabur, Rajhans, Pepsodent and Frooti among others. Including Nepal, she perform the live concert in many countries like Belzium, Hong Kong, Newyork, United Kingdom etc. Her album Mahasus was launched in 2012. Songs such as "Sheetal Sheetal" and "Naya Mausam Cha" received a good response in the market. 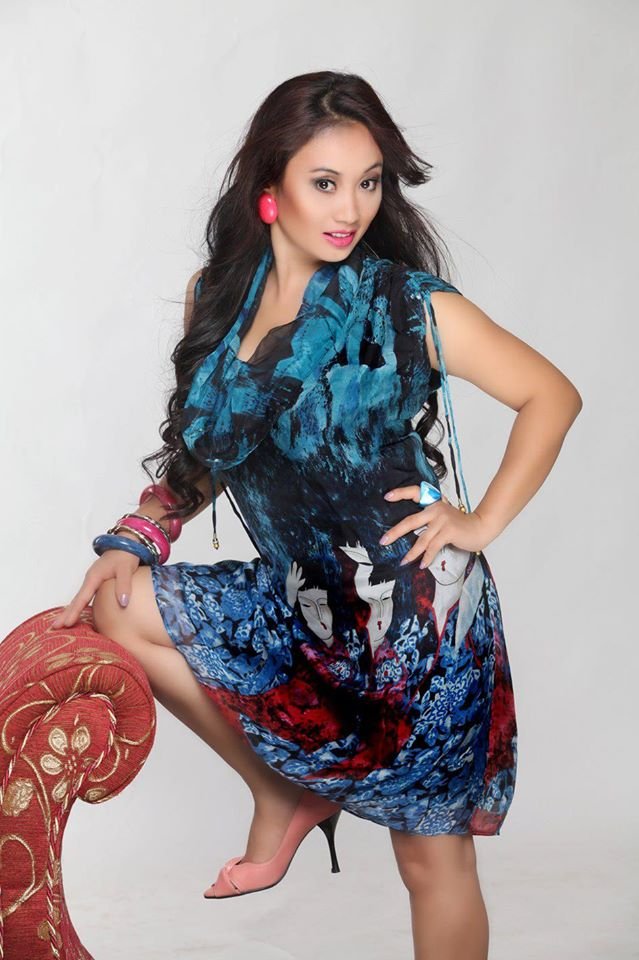 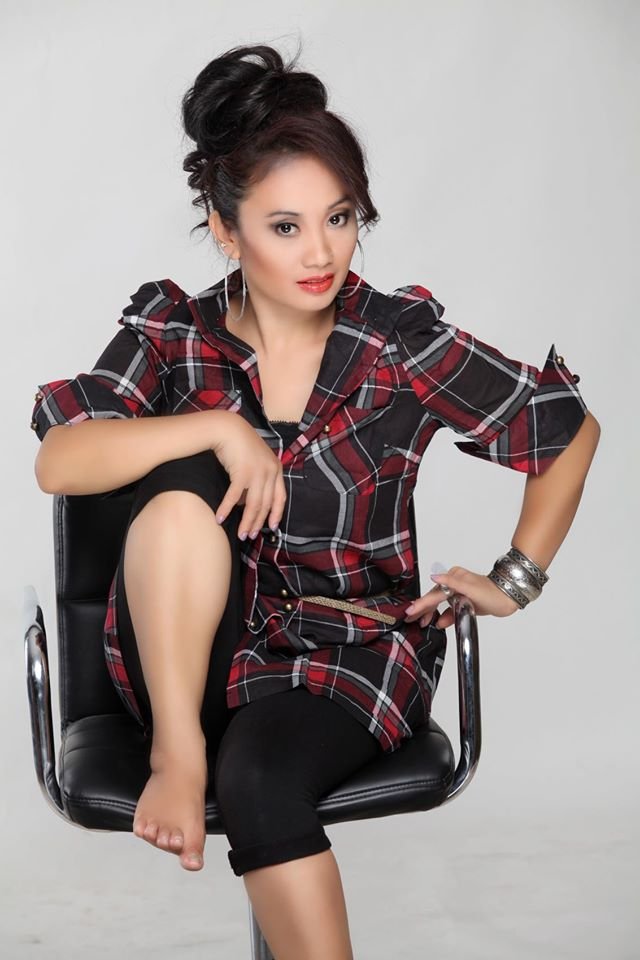 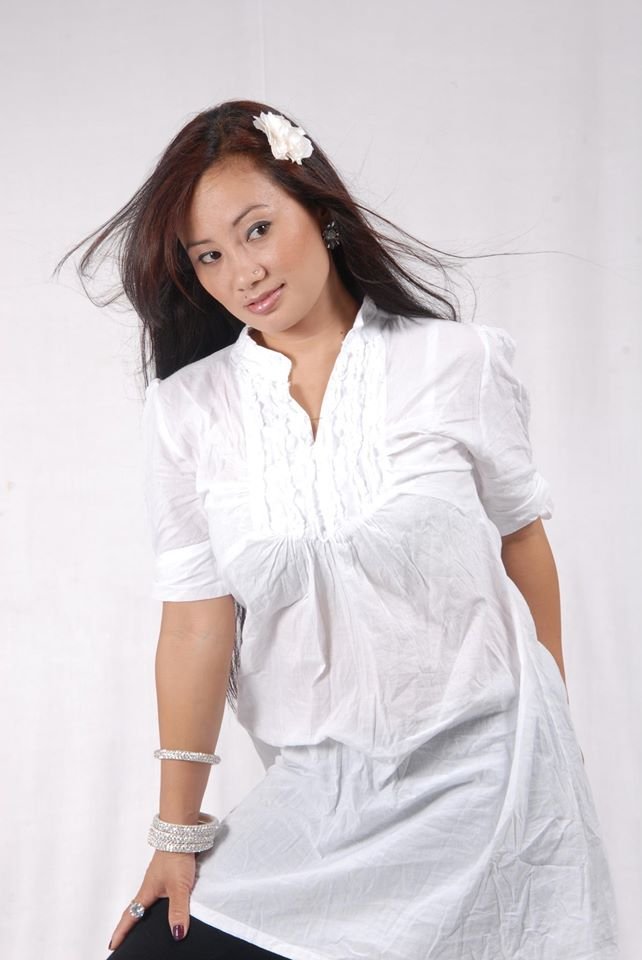 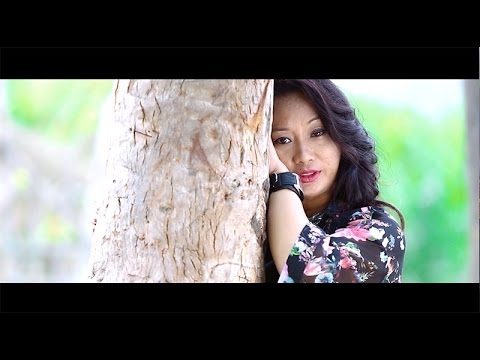 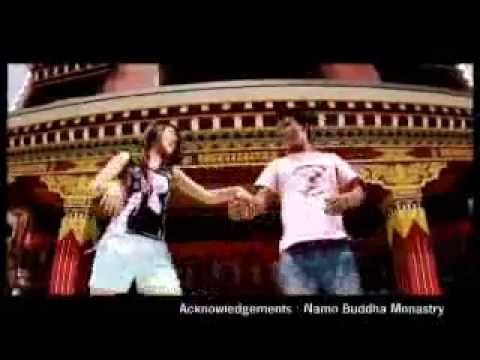