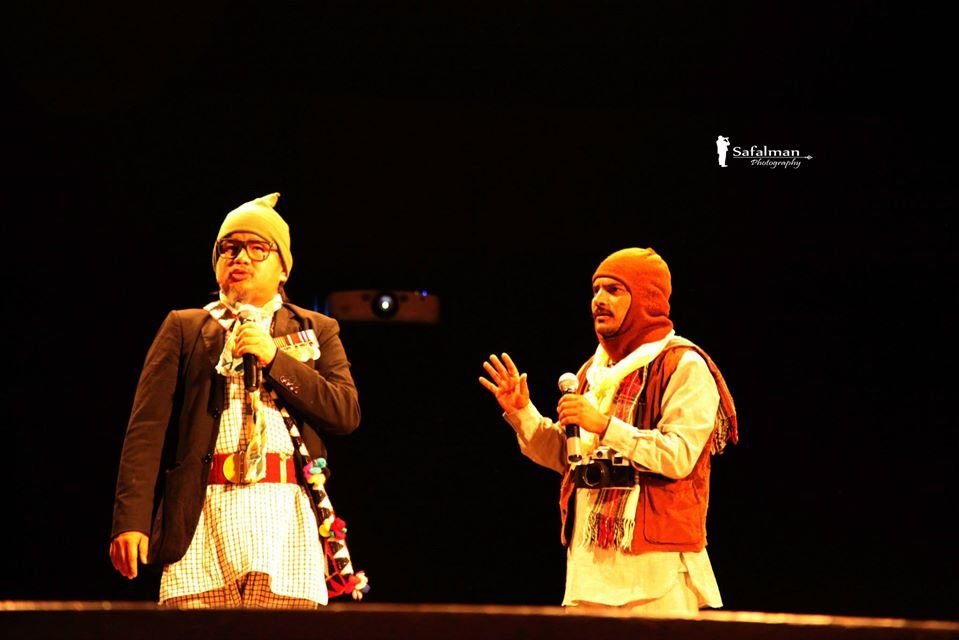 Kedar Prasad Ghimire is a Nepalese comedian, actor, scriptwriter and filmproducer known for his work in Nepali entertainment industry . He is widely famous and commonly known as Magne Budo from his hit TV Show, Meri Bassai.

He plays a role of Magne Budho and he is popular with his dialogue “Ahile latta le diyera bari ko pata ma purydinchu” which literally means “with one kick I will throw you on the edge of field”.