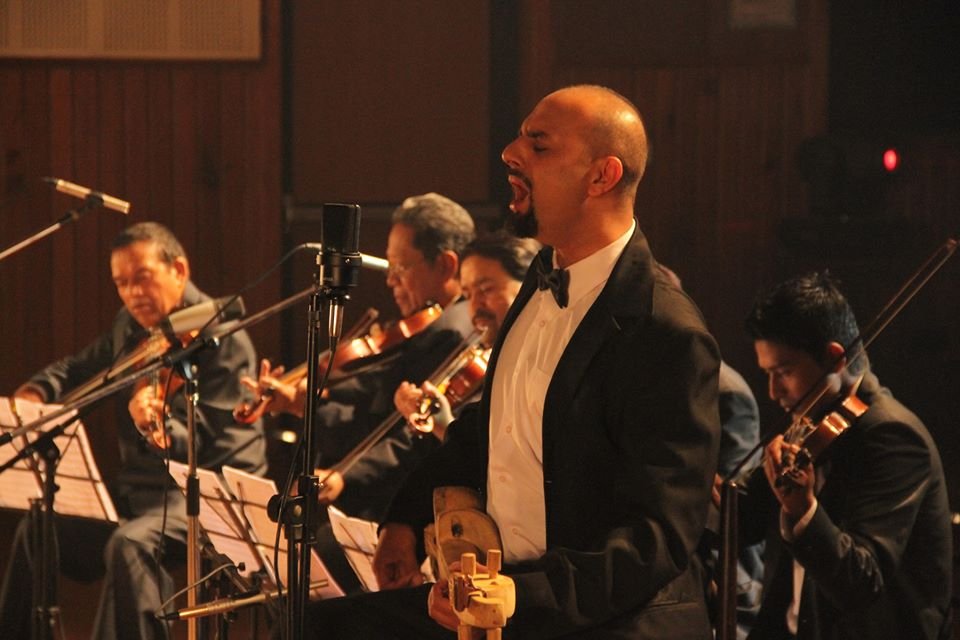 Lochan Rijal is a multi-instrumentalist, a singer, songwriter and a scholar of ethnomusicology. Born in the Panchthar district of Nepal, he grew up around music performed at festivals by the local people of that region. The experience influenced him to explore the potential of sound and develop his passion into his profession. While in college, he began teaching music to school children in Kathmandu while also working in the pop and rock music scene, producing award-winning albums, before moving onto something that fed his scholarly ambitions. In 2014, he graduated with a PhD in ethnomusicology from the University of Massachusetts and Kathmandu University. He also works as the associate professor and Head of Kathmandu University’s Department of Music. 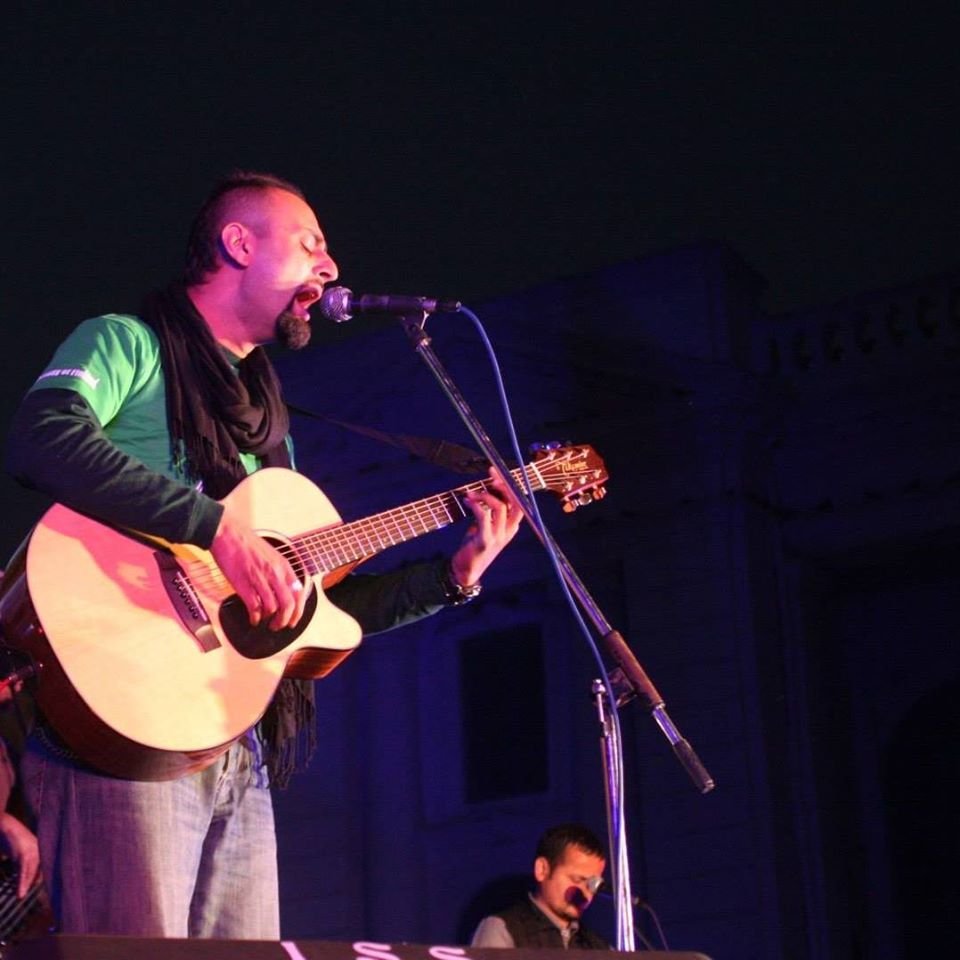 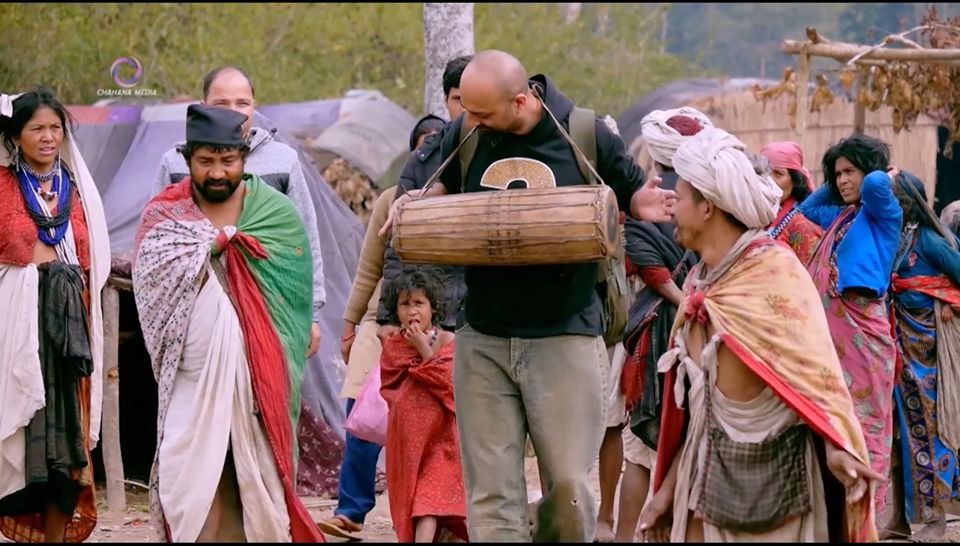 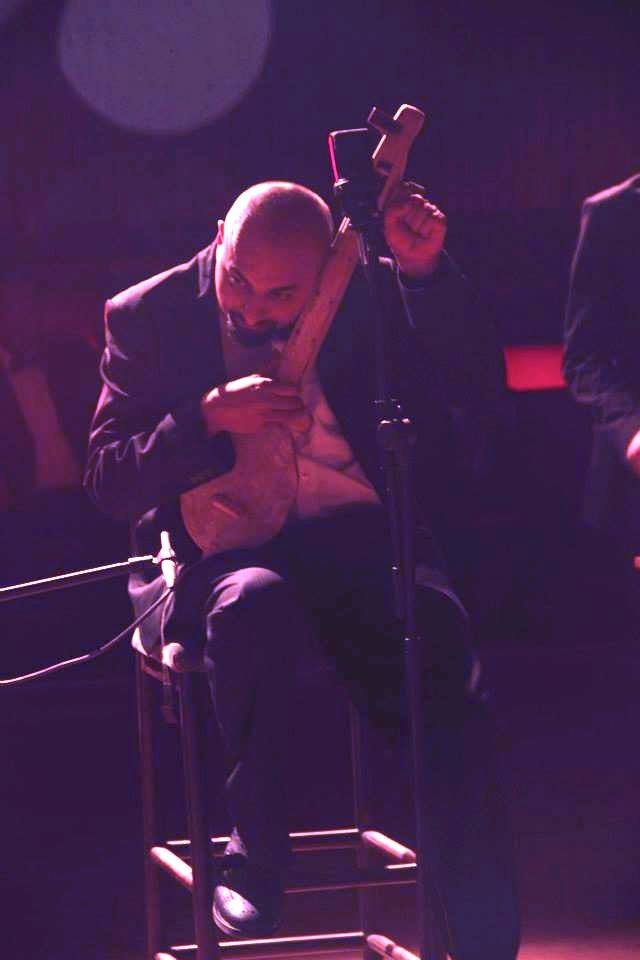 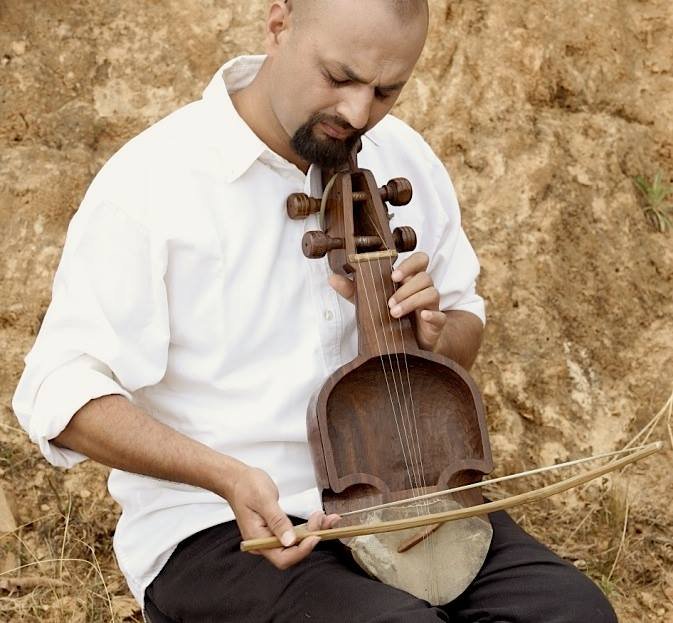 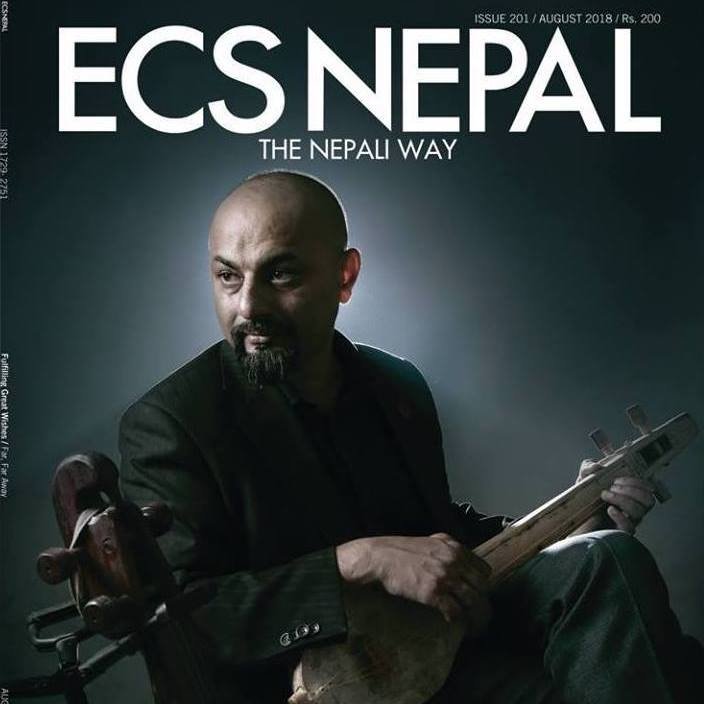 Kiran Nepali, a renowned Sarangi player from Nepal, is a member of the folk band Kutumba. He is a third...